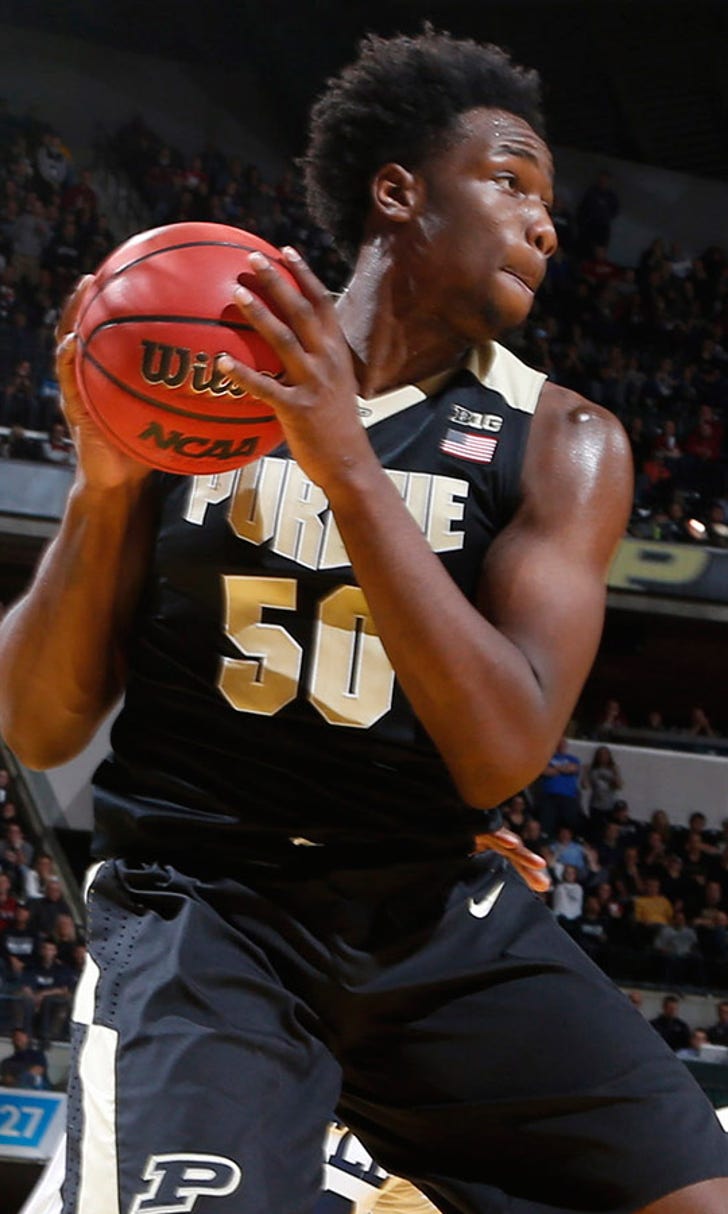 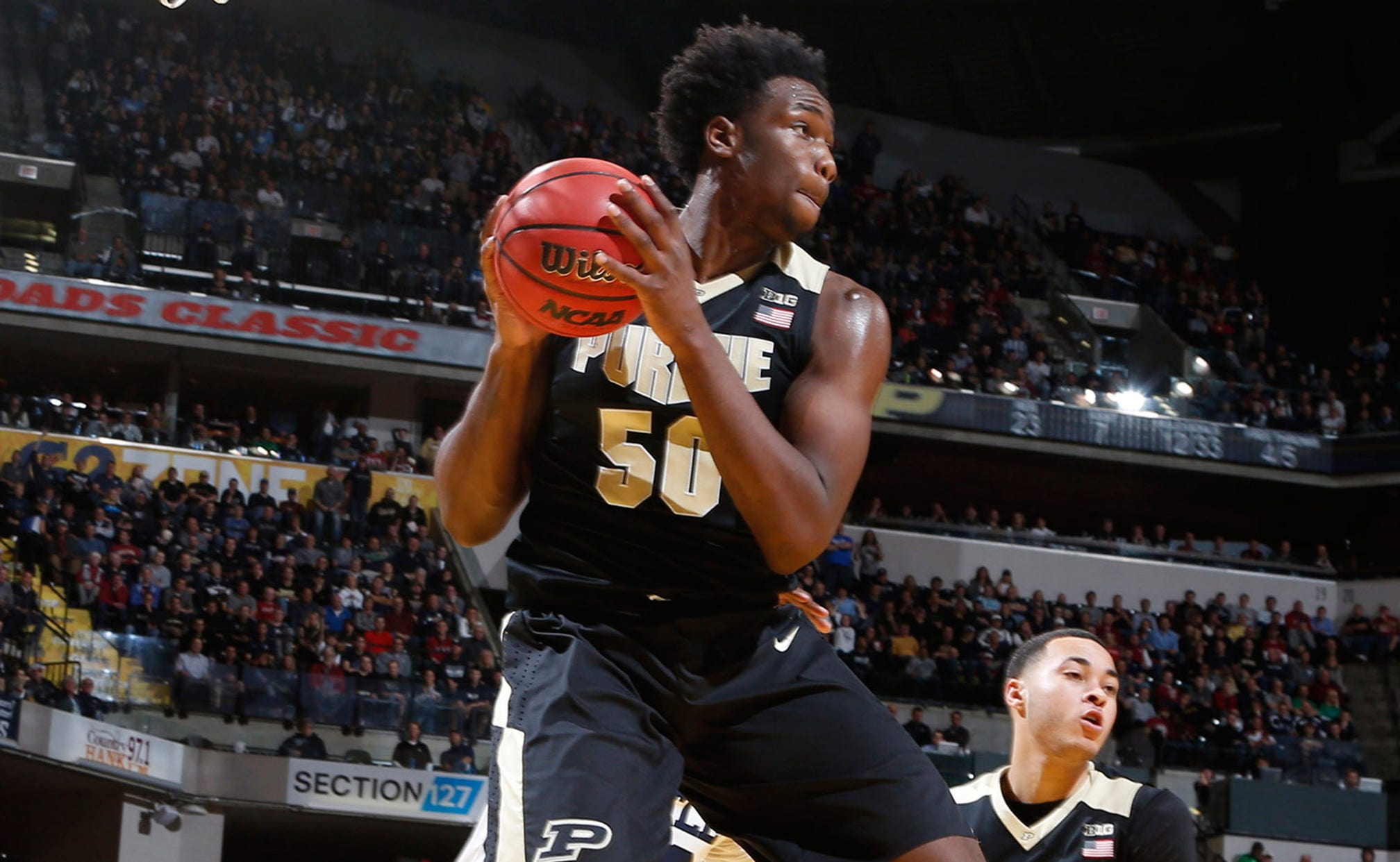 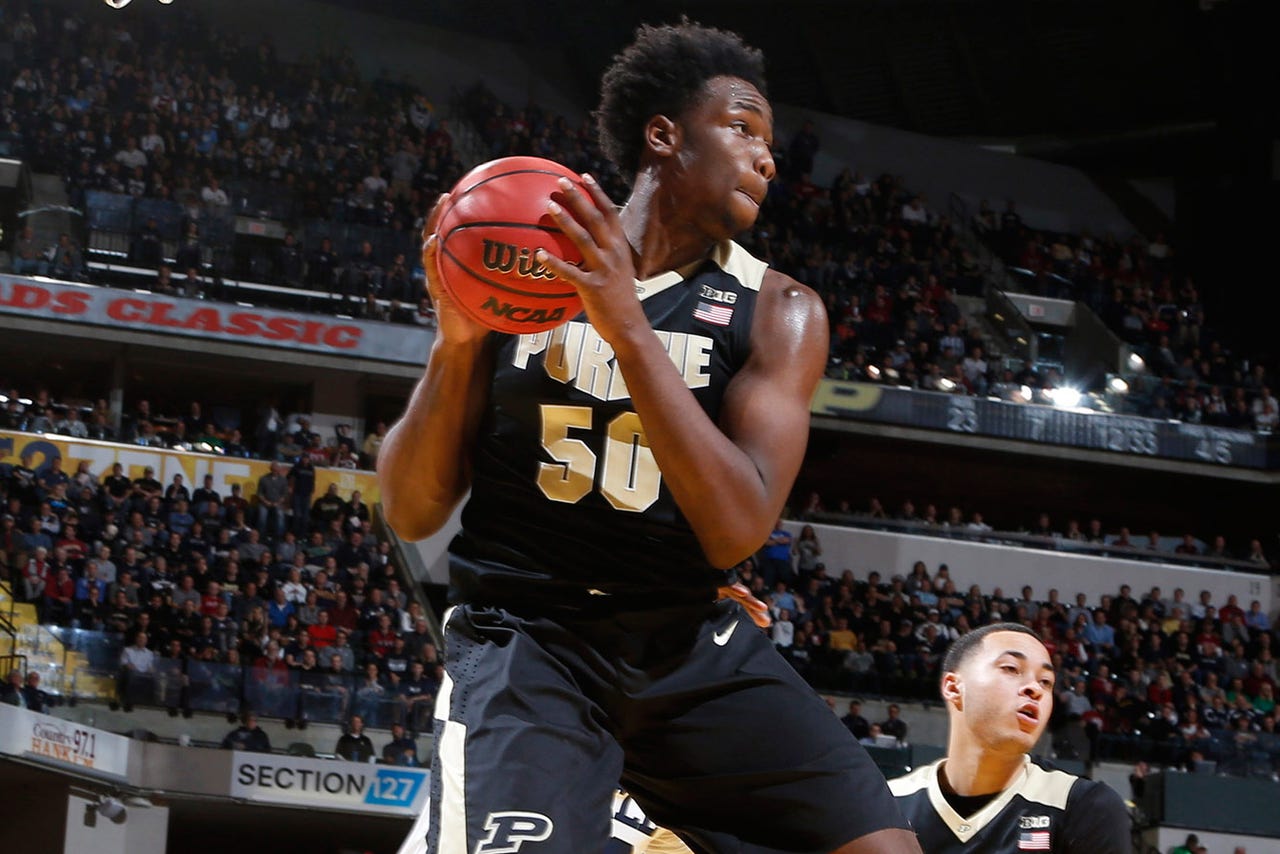 WEST LAFAYETTE, Ind. -- Purdue Boilermakers forward Caleb Swanigan plans to enter the NBA draft but will not hire an agent, allowing him to possibly return to school next season.

The 6-foot-9, 250-pound freshman made the announcement through the athletic department Tuesday.

Swanigan can start attending workouts for NBA teams April 26 and will be permitted to compete in the NBA draft combine in Chicago from May 10-15. He will then have 10 days to decide whether to enter the draft or return to school.

He averaged 10.2 points, 8.3 rebounds and 1.8 assists in 34 games with the Boilermakers and was the Big Ten's freshman of the week three times.