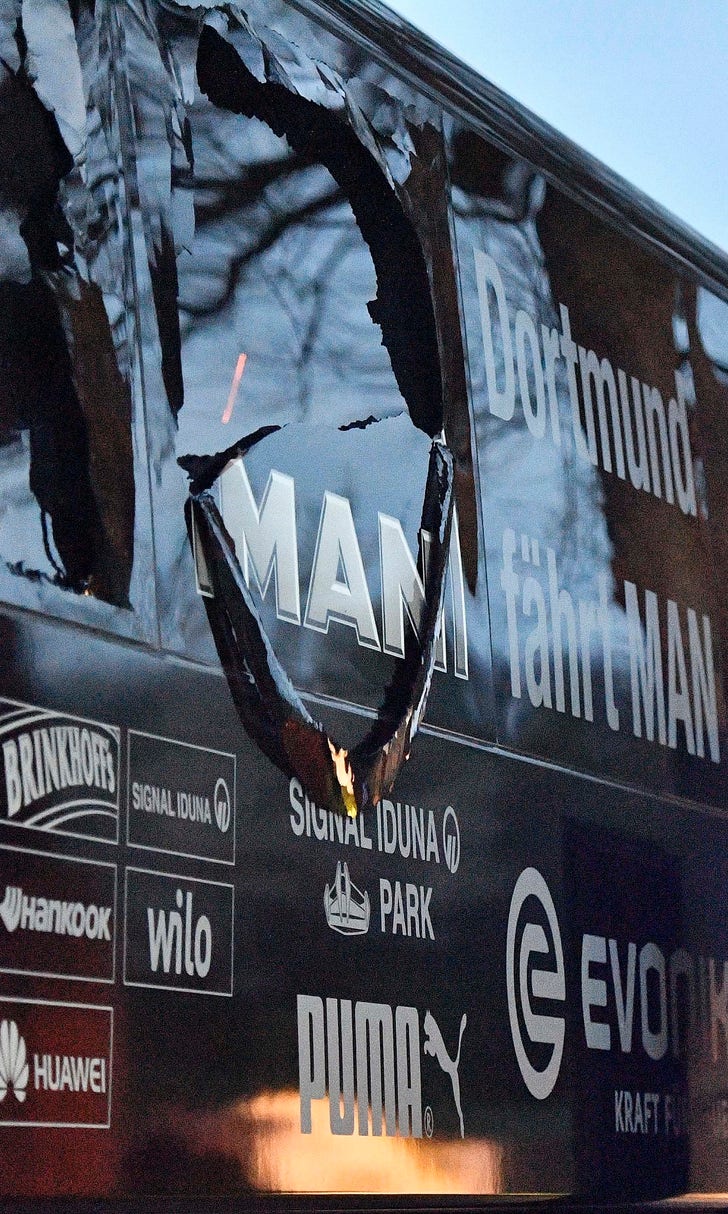 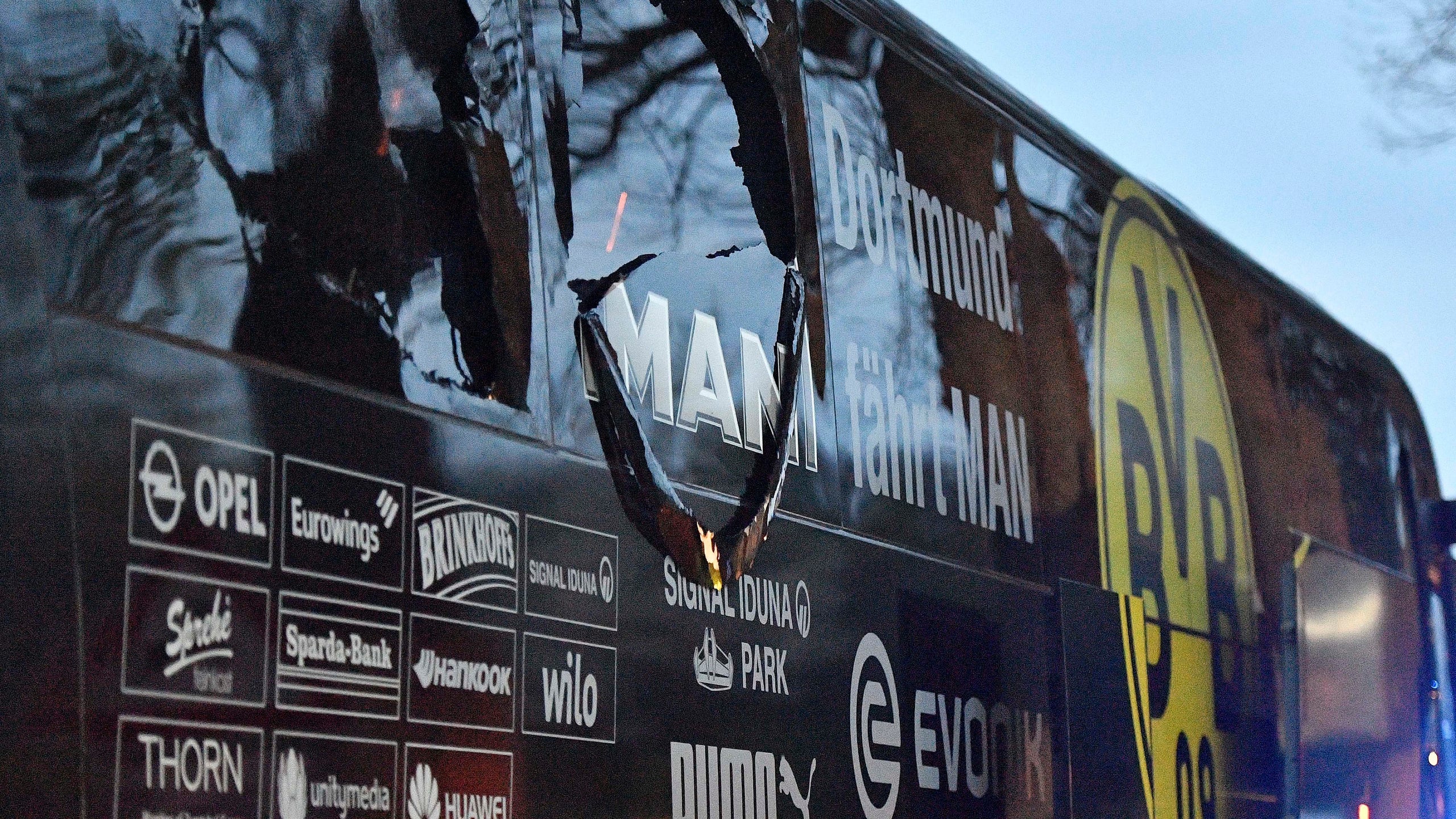 BERLIN (AP) — A German court on Tuesday convicted a man of 28 counts of attempted murder in last year's attack on the Borussia Dortmund soccer team's bus and sentenced him to 14 years in prison.

The Dortmund state court found the defendant, who has been identified only as Sergej W. in line with German privacy rules, guilty of 28 counts of attempted murder as well as bodily harm and setting off an explosion, the dpa news agency reported.

Dortmund defender Marc Bartra and a police officer were injured when three explosions hit the team's bus as it left a hotel in the western German city for a Champions League game on April 11, 2017.

Prosecutors alleged that W. took out a loan to place a bet that Borussia Dortmund's shares would drop in value, then bombed the bus and tried to disguise the attack as Islamic terrorism. Dortmund is the only German soccer club whose shares are listed on the stock exchange.

The blasts shattered a window of the bus and hit Bartra with shrapnel, leaving the team without the Spanish defender for about a month after he had to undergo surgery on a broken bone in his wrist.

The verdict fell short of prosecutors' call for a life sentence. However, defense lawyers had argued that W. should be convicted only of setting off an explosion and given a much lower sentence.

In January, the defendant testified that he carried out the attack but didn't intend to kill or hurt anyone. The 29-year-old German citizen told the court he was trying to fake an attack and designed the explosives in such a way "that no harm to people could be expected."

The court didn't buy that explanation.

"The defendant anticipated the possibility that people could be killed," judge Peter Windgaetter said as he delivered the verdict. "He could not have controlled the direction of the explosion."

"His aim was to send as loud a signal as possible, leading to declines in the share price," Windgaetter added.

The suspect built the bombs himself, using metal pins — some of which flew more than 200 meters (over 650 feet) in the explosions, which he set off by remote control from the hotel. He was arrested 10 days after the attack.

The bombing happened as the Dortmund team set off for a Champions League match against Monaco. The game was rescheduled for the next day, when Dortmund lost 3-2.

"Today, we are concentrating only on the game," club spokesman Sascha Fligge said, referring to Wednesday's Champions League match against Club Brugge. "The issue was dealt with internally a long time ago."