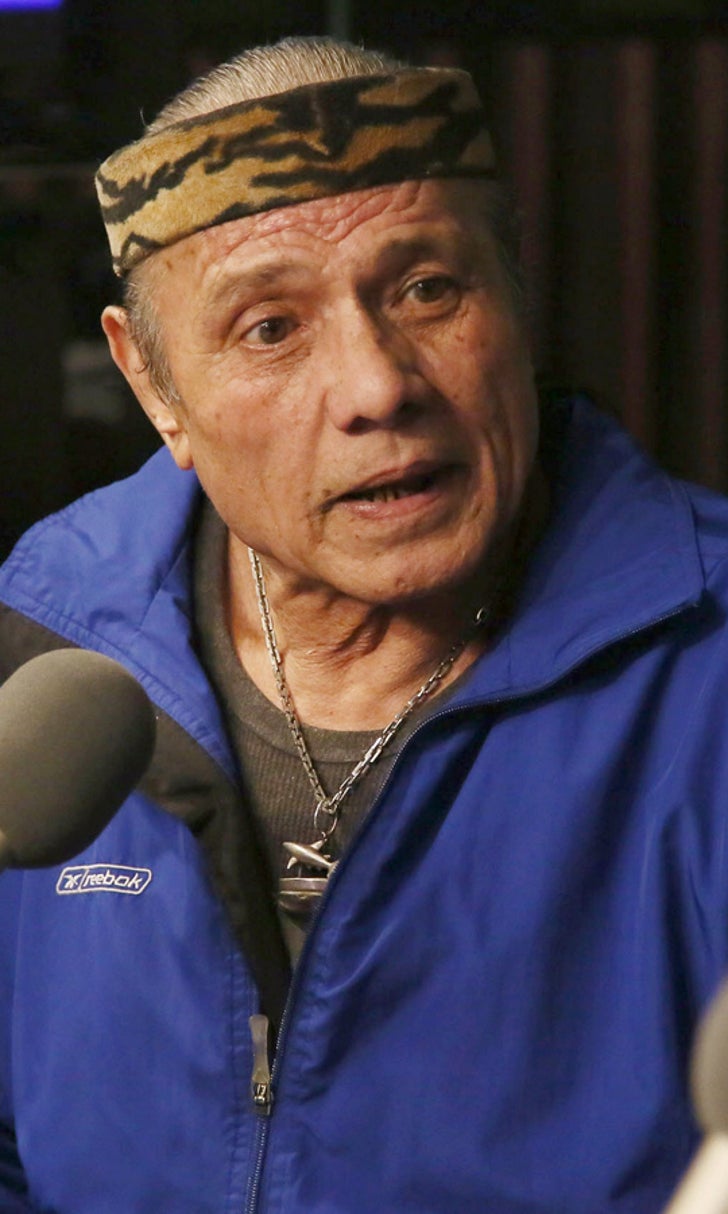 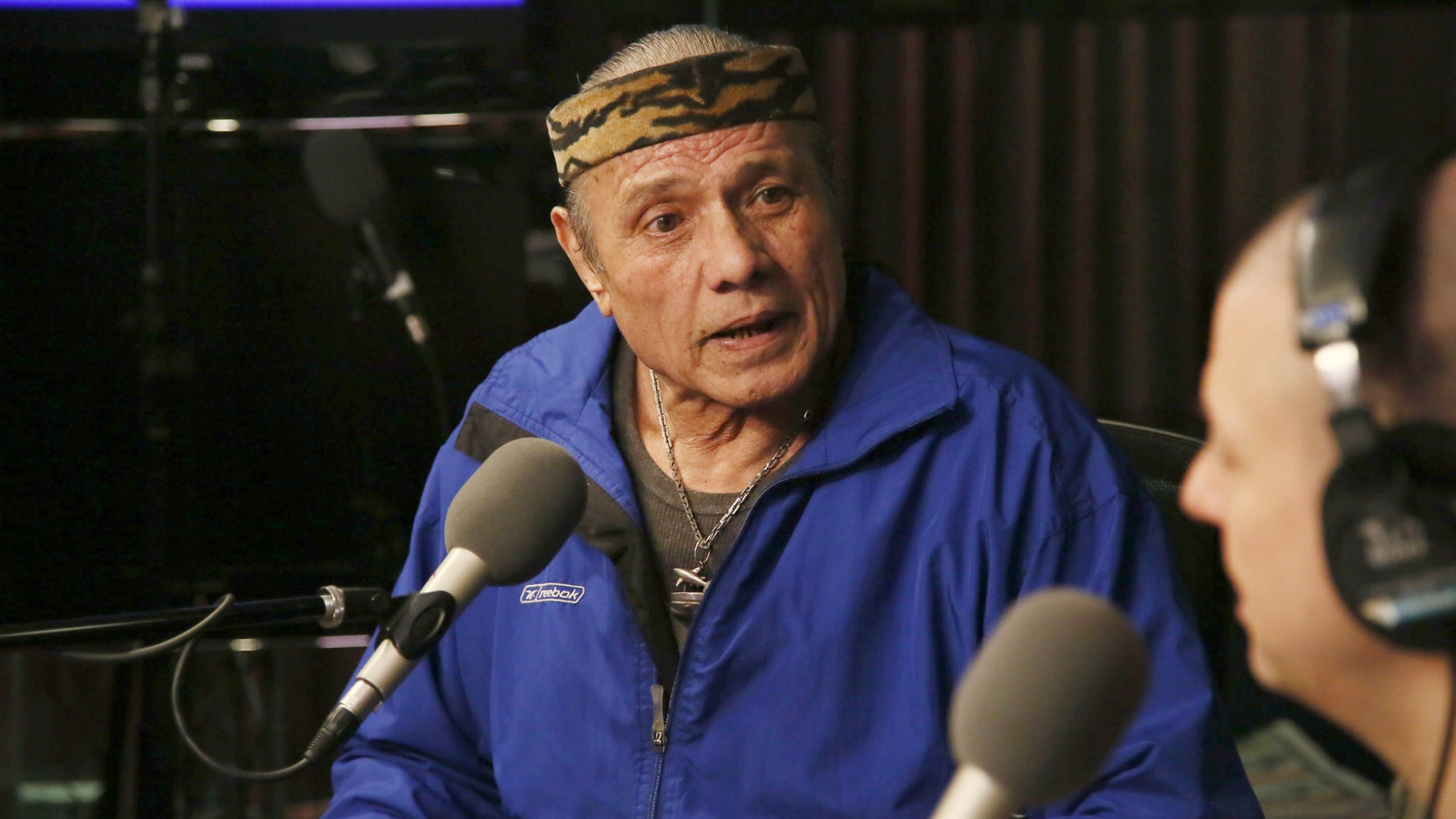 'Superfly' Snuka pleads not guilty in 1983 death of mistress 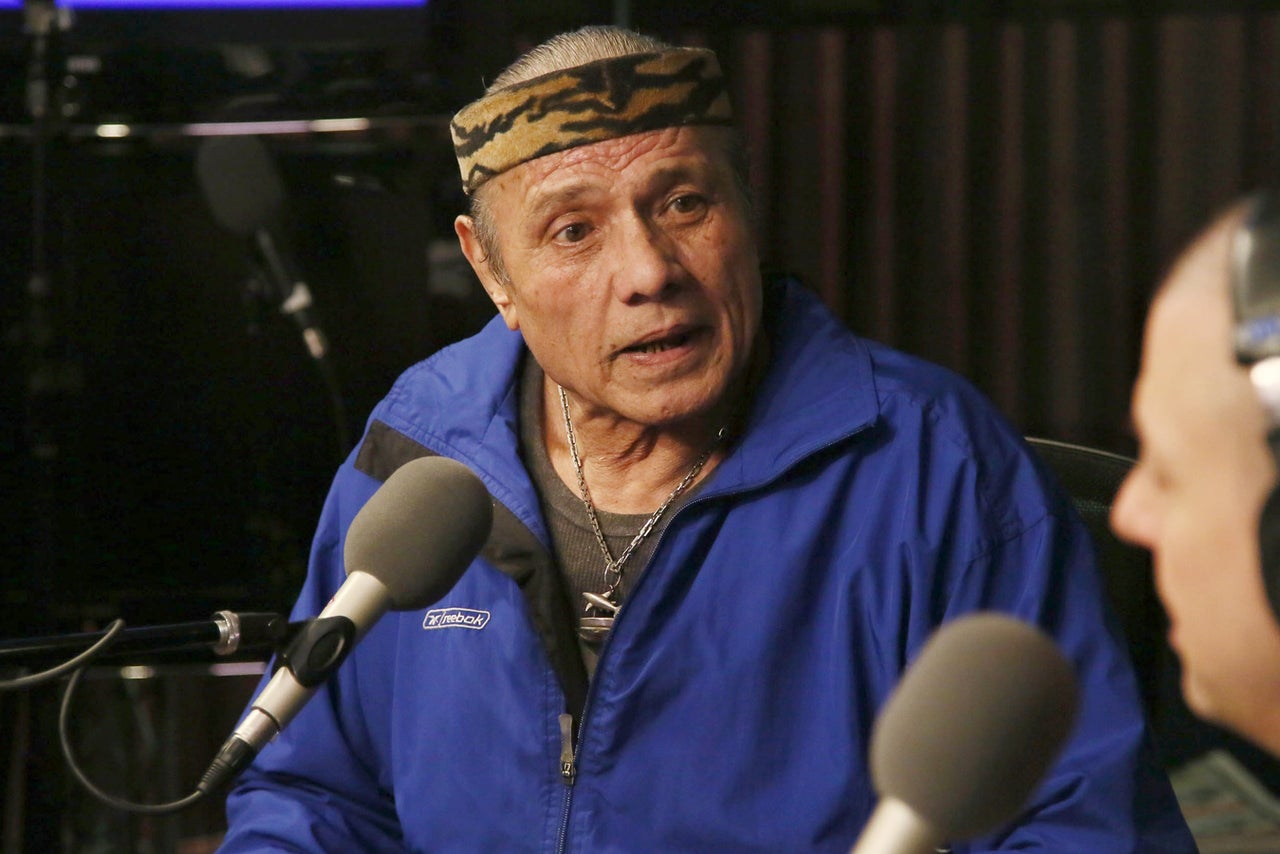 ALLENTOWN, Pa. -- Former professional wrestling star Jimmy "Superfly" Snuka on Monday pleaded not guilty to a murder charge in the death of his mistress more than three decades ago.

Snuka, who recently underwent surgery for stomach cancer, appeared to have trouble answering questions at his arraignment in Lehigh County Court, and Snuka's attorney said he has early onset dementia and post-concussion syndrome. Snuka also told the judge he can't read or write, saying he never went to school.

Authorities found the body of Snuka's girlfriend, 23-year-old Nancy Argentino, of New York, in May 1983 after they were called to a Whitehall Township hotel room she was sharing with the wrestling star. Defense attorney Robert Kirwan II has called her death an "unfortunate accident."

Snuka, now 72 and living in Waterford Township, New Jersey, was charged in September with third-degree murder and involuntary manslaughter after a grand jury concluded he beat Argentino. He has long maintained his innocence.

At his court appearance Monday, Snuka did not appear to know the date or day of the week or the location of the courthouse.

"He has his good days and his bad days," Kirwan said in court. "This is a good day."

The defense said Snuka might not be competent to stand trial.

At prosecutors' request, Judge Kelly Banach issued a gag order in the case. Kirwan objected, saying his ability to comment on the case was "leveling the playing field for the defense."

Snuka was known for diving from the ropes and even the top of steel cages in a career that spanned four decades. He was admitted into the World Wrestling Entertainment Hall of Fame in 1996, according to the organization's website.