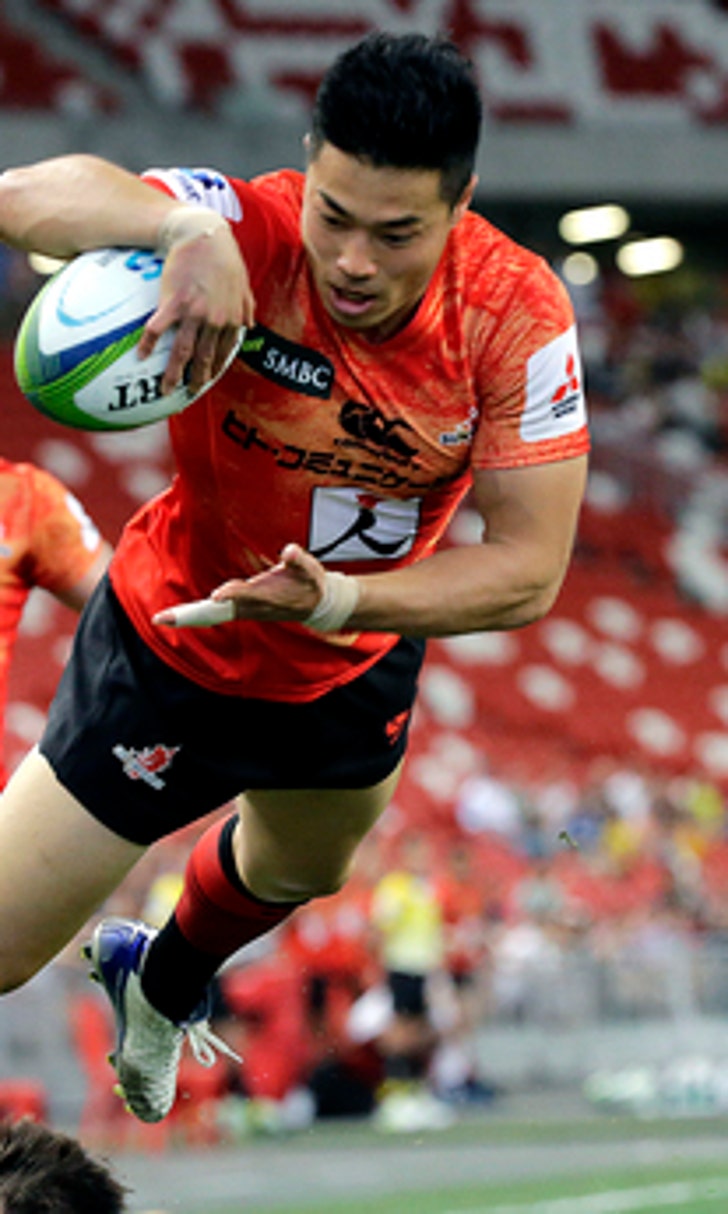 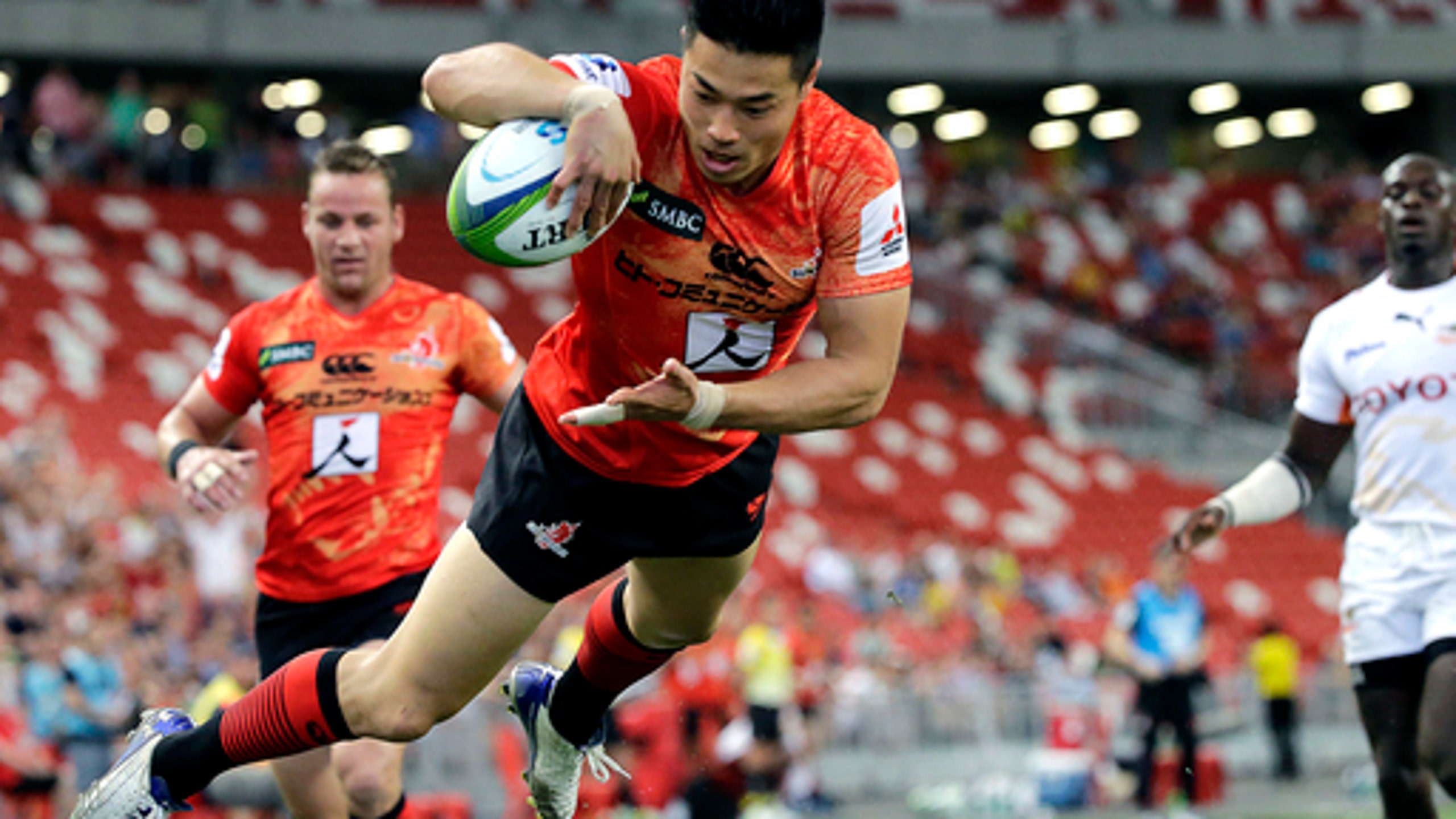 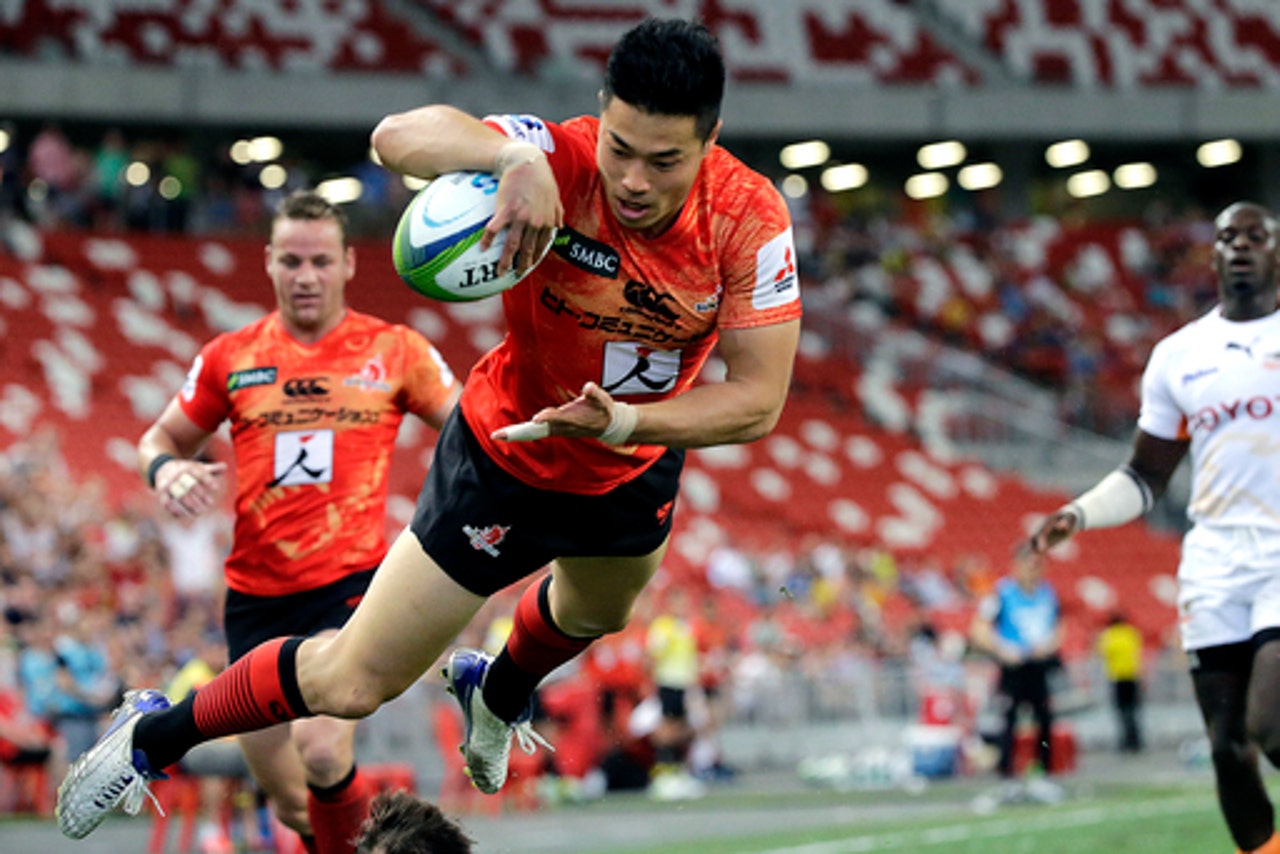 SINGAPORE (AP) Super Rugby newcomers the Sunwolves blew a 31-13 lead and were overtaken by South Africa's Cheetahs 32-31 in a thrilling first tournament match in Singapore on Saturday.

Beaten in their first two matches at home in Bloemfontein, the Cheetahs were staring down the barrel of a third straight loss when they trailed by 18 early in the second half before the inexperienced Sunwolves lost their way and began to wilt in the stifling humidity of Southeast Asia.

Cheetahs flyhalf Niel Marais ignited his team's comeback when he scored his second try of the match as the battle-hardened South African forwards took over, with Uzair Cassiem and Boom Prinslo scoring late tries to seal the win.

It was a heartbreaking loss for the Sunwolves, Asia's first Super Rugby franchise, playing just their second match and their first at their second home in Singapore.

Japan test winger Akihito Yamada gave the Sunwolves real hope of winning when he scored a first-half hat trick and captain Shota Horie also bagged a five-pointer as they belied their tag as the tournament easybeats.

The Sunwolves had the benefit of a week off after losing their opening match in Tokyo to the Lions, and began fresher and more adventurous in front of a sparse crowd of just 8,039 spectators.

Yamada scored his first try after just three minutes, diving over in the right corner to finish off a move that began with No. 8 Ed Quirk taking the ball from the back of a midfield scrum and darting down the blindside.

Yamada's second try was pure spontaneity. Awarded a penalty near the halfway line, the Sunwolves caught the South African side napping when, instead of kicking for the sideline, they booted the ball across field, leading to Yamada's second try.

Flyhalf Tusi Pipi was at the heart of everything his team did. He set up Yamada's third try with a perfectly weighted grubber kick, and had a hand in Horie's touchdown before halftime.

The Sunwolves extended their lead to 18 with a penalty straight after the restart, but thoughts of winning vanished as they ran out of puff, failing to score again as the Cheetahs rallied.