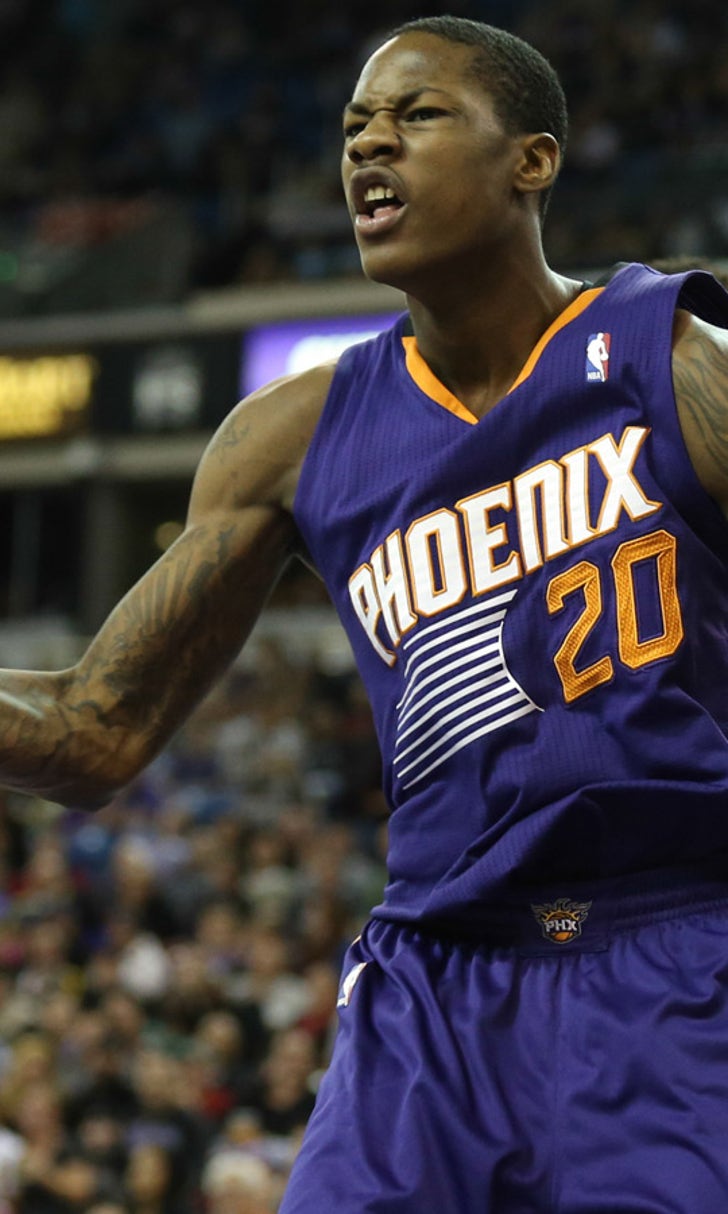 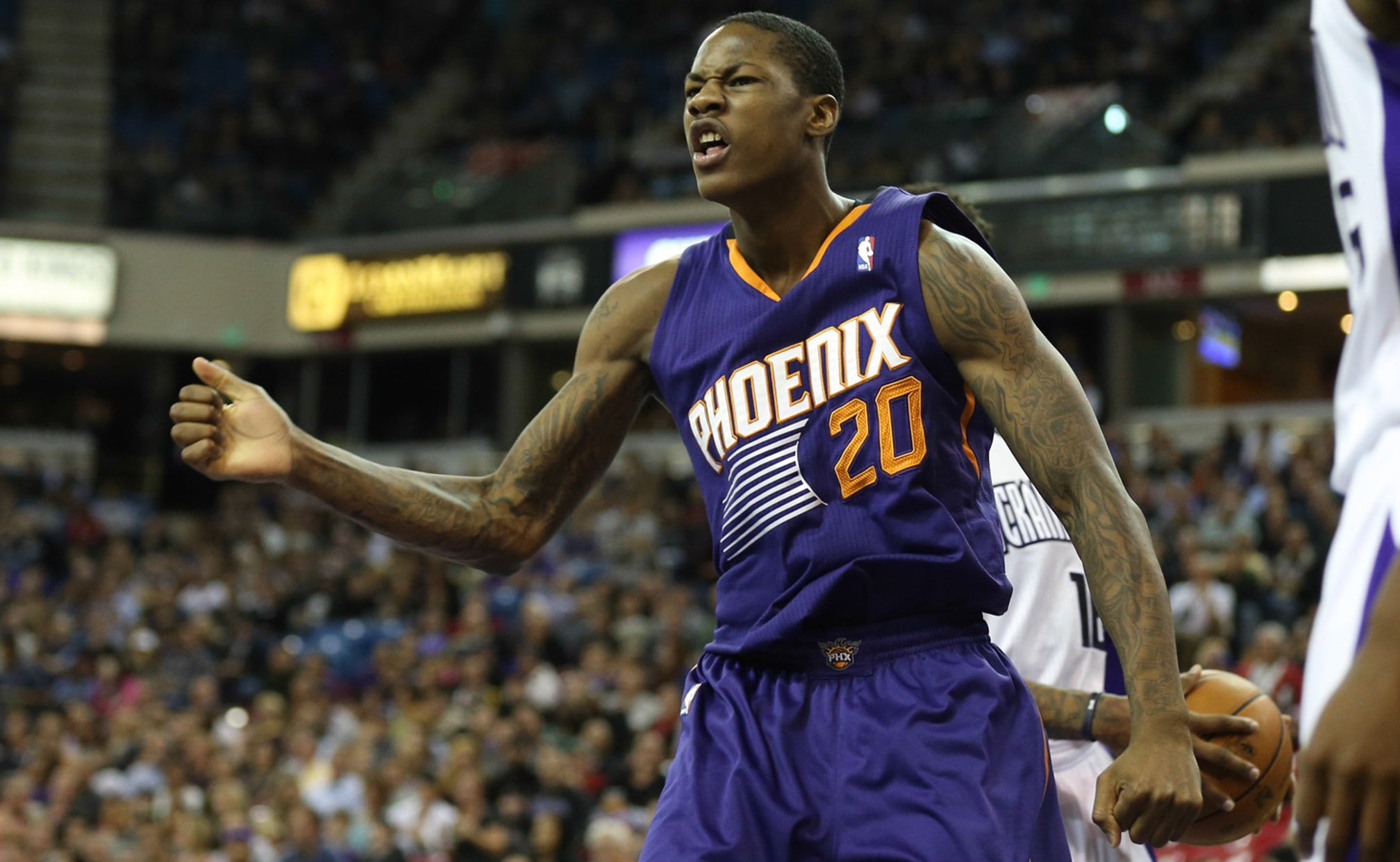 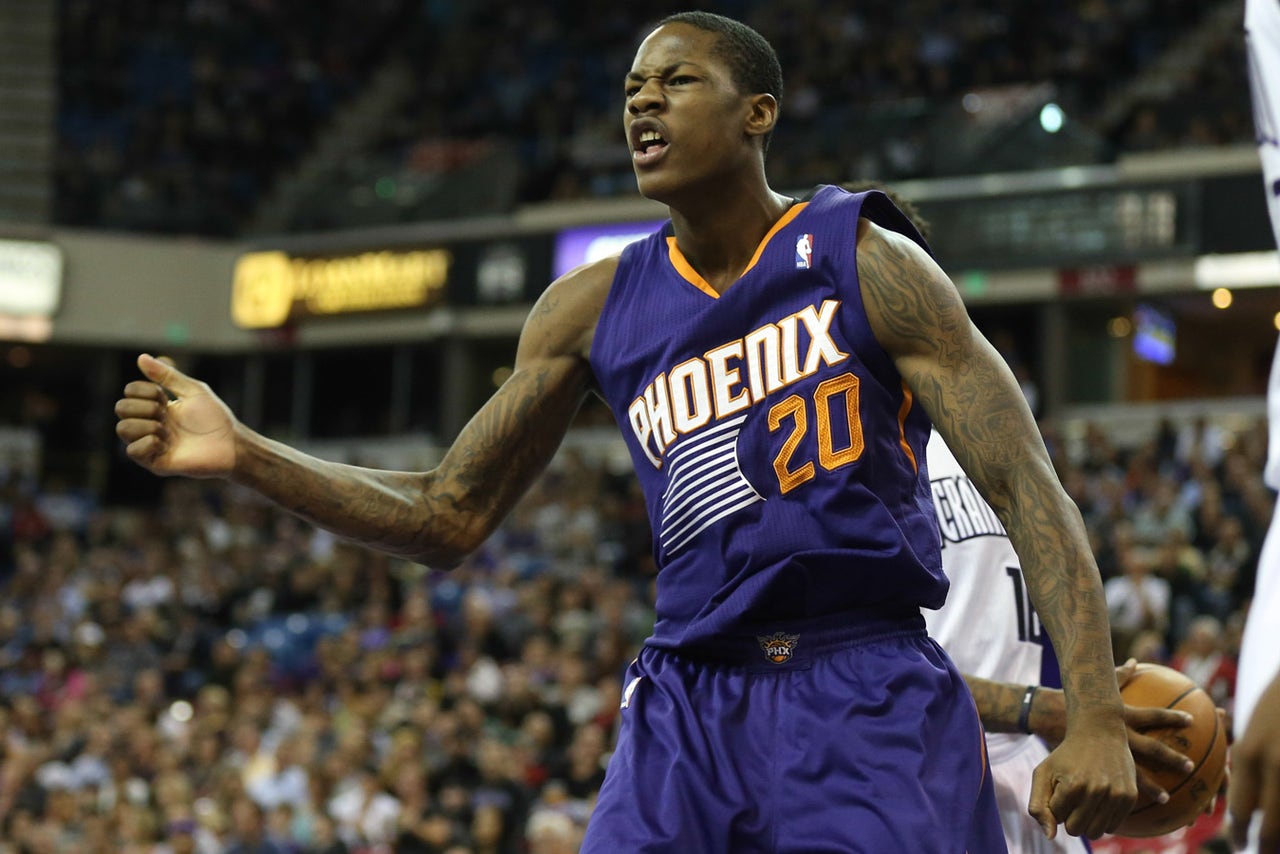 Suns guard Archie Goodwin was arrested earlier this month in his hometown of Little Rock, Ark., on charges of disorderly conduct and resisting arrest, according to a report in the Arizona Republic.

The arrest occurred on the evening of May 4 outside of an ice and roller skating rink. An Arkansas State Police spokesman said Goodwin was cursing and using "aggressive gestures" toward another person while exiting the building. Police say Goodwin was arrested after he refused an officer's request to stop using profanity and then attempted to break away from the officer while being detained. He was booked into a Sherwood, Ark., jail.

He is scheduled to appear in district court June 3.