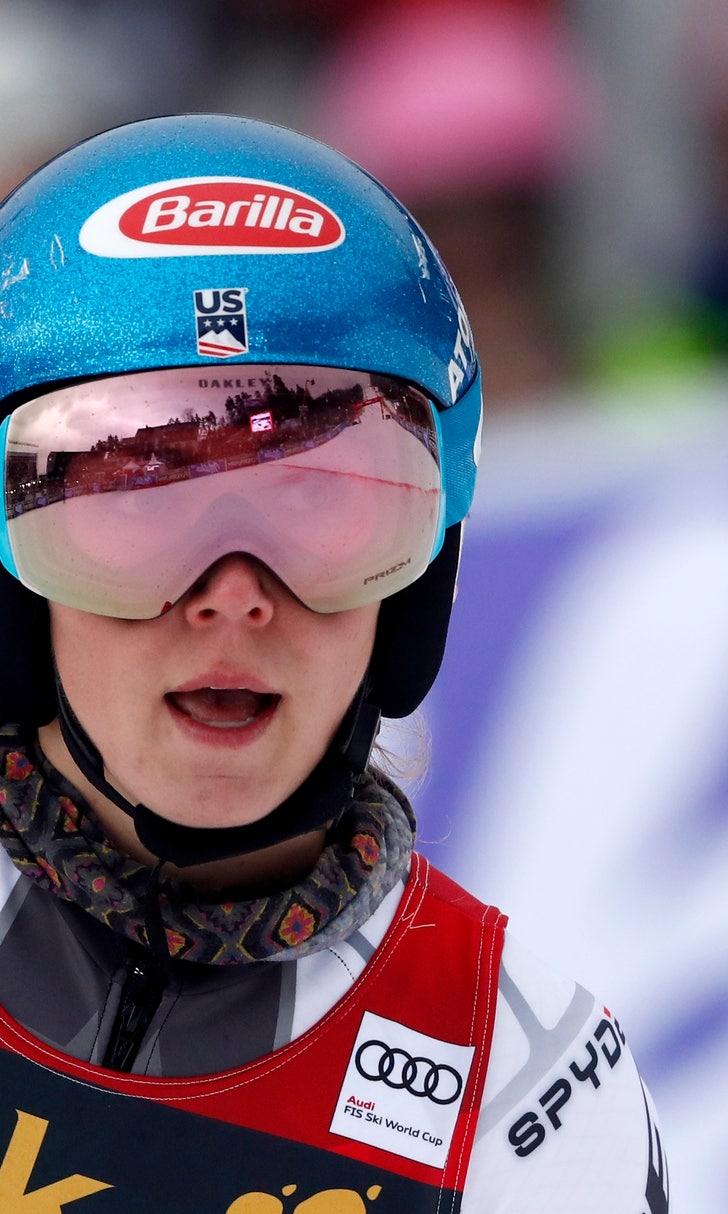 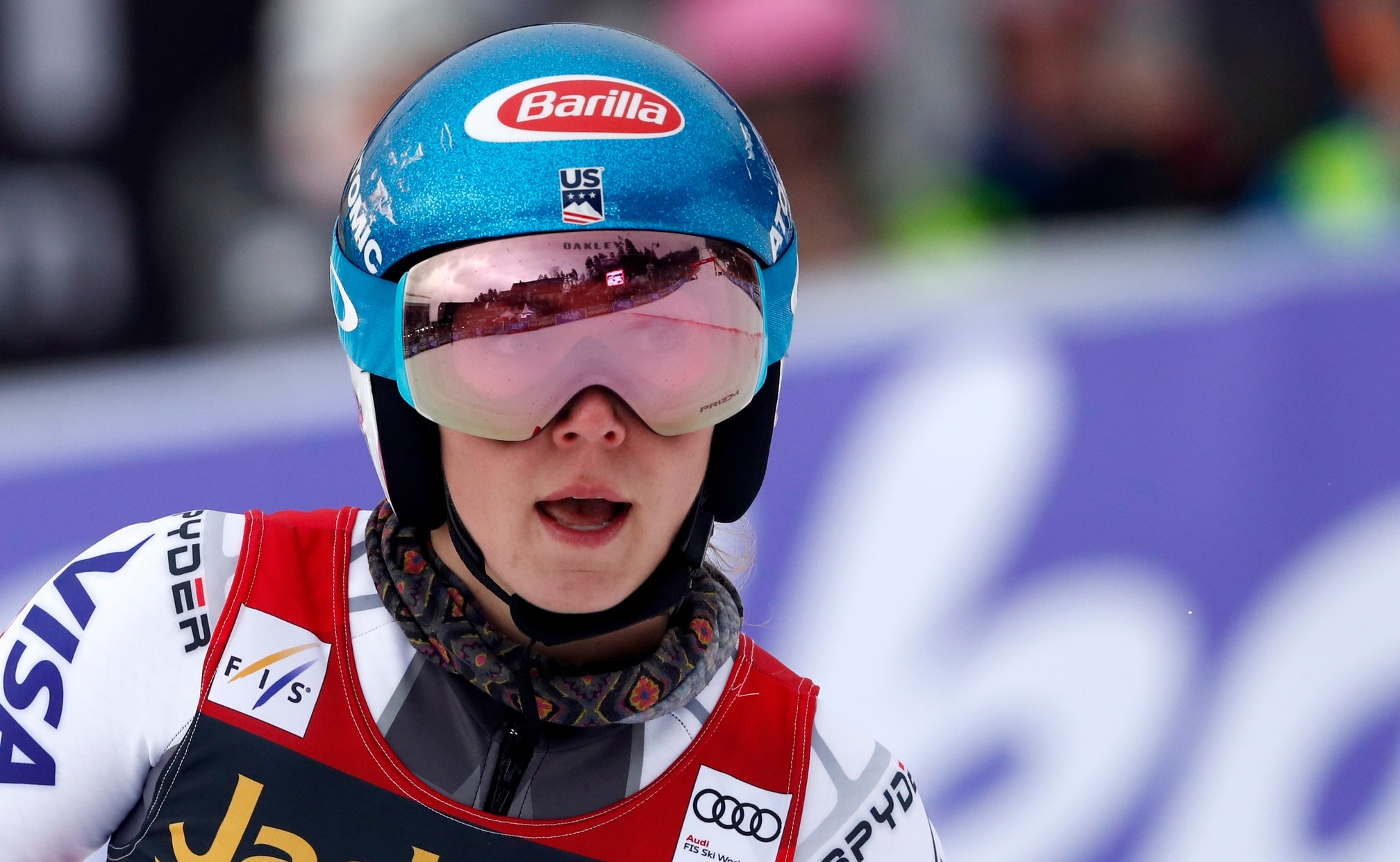 Stuhec flies to Shiffrin's rescue with lift offer to Sweden

Facing the challenge of traveling 1,900 kilometers (1,180 miles) from Maribor to Are as quickly as possible, Mikaela Shiffrin has gladly accepted a helping hand from Slovenian skier Ilka Stuhec.

Backed by various sponsors, Stuhec chartered a private plane, which was set to leave for a direct flight from the local airport in the Slovenian city after Saturday's race, significantly reducing the inconvenience of a regular journey between the two ski resorts with various stopovers.

Stuhec was taking fellow ski racers Shiffrin, Switzerland's Wendy Holdener and Italy's Federica Brignone with her on the plane.

"We're sharing this plane, a few of the athletes," Shiffrin said. "We get a very easy travel to up north and that's going to make a very big difference in preparing for (the first race) Tuesday."

"We'll get up there as quickly as we can and get settled and start to figure out exactly how we want to execute the two weeks up there," Day told The Associated Press.

Apart from the GS and slalom in the second week of the championships, Shiffrin was planning a start in the super-G on Tuesday and probably the Alpine combined three days later.

She would need at least one training run on the downhill course to be allowed a start in the combined event, consisting of a downhill and a slalom leg.

"Just like any speed race that we decide on during the season, it comes down to mental fatigue and physical fatigue," Day said about Shiffrin's schedule at the worlds. "We don't want to over-extend her and be in a bad position for the technical races, so we will be careful during the first week to make sure she is prepared for week No. 2."

Shiffrin is a three-time world champion in slalom, and added silver in GS two years ago.