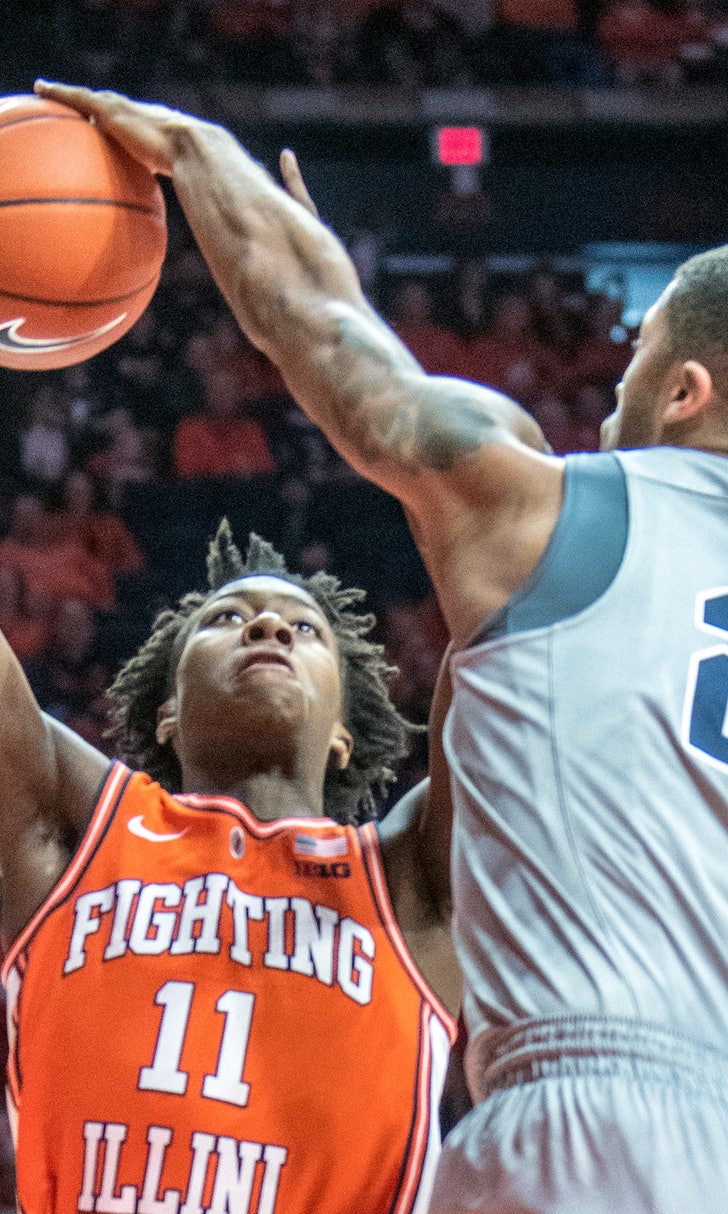 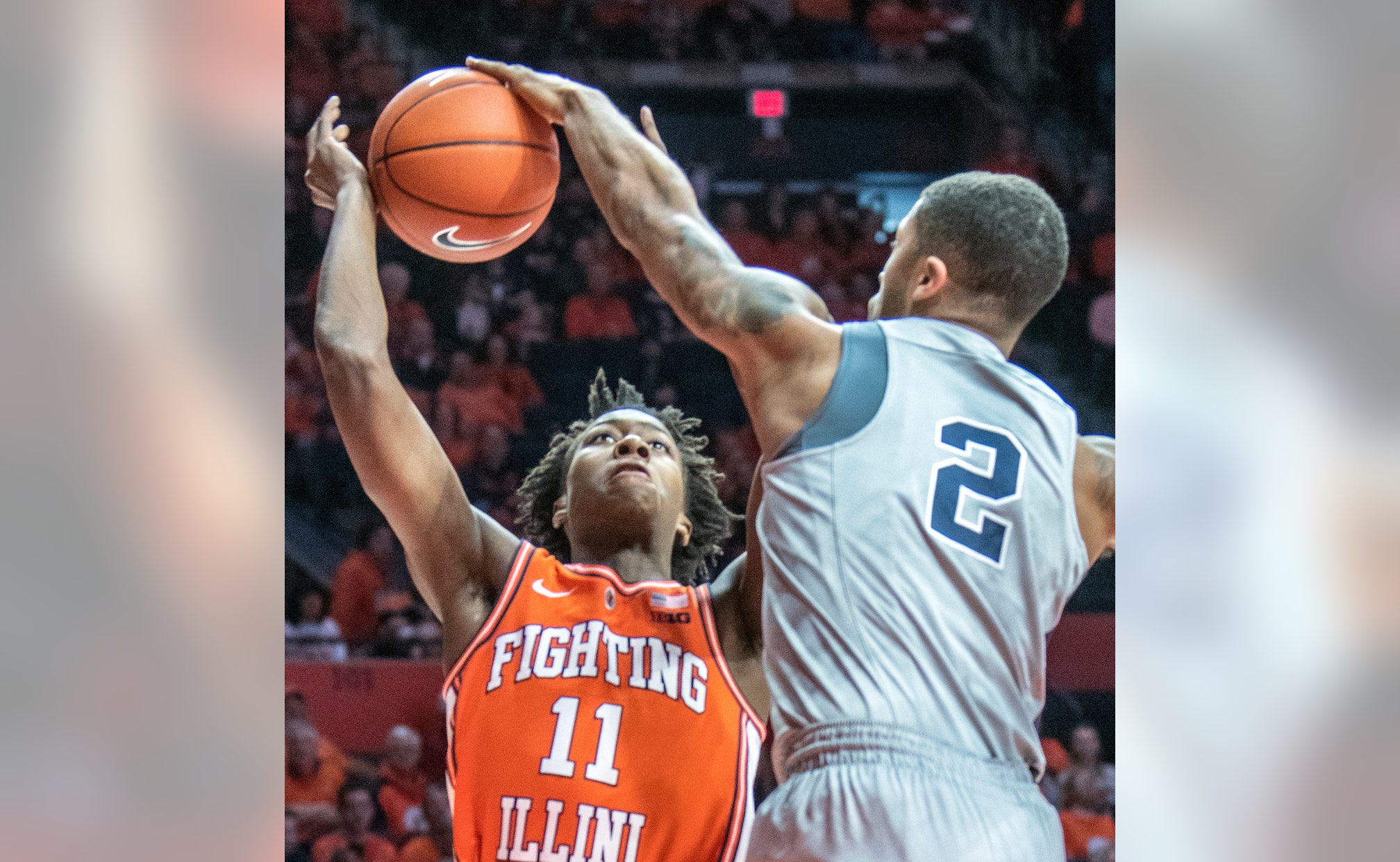 "I'm just so proud of Mike," said Penn State coach Pat Chambers. "He's had to deal with some personal issues lately, and he really came through for us today. We're going to need that from him down the road."

"My guys really stuck to the game plan," Chambers said. "We answered some of their runs. It's a challenge to prepare for a team like Illinois, which plays like no other. I think they are one of the best teams in the league right now. Today, we both played some good basketball."

The Nittany Lions played Illinois in Champaign for the third straight time, going back to the 2016-17 season. Penn State won the previous two games. Illinois plays three of its next four games at home to close out the season.

Illinois had won four of its last five games coming into Saturday's game, losing to No. 22 Wisconsin 64-58 in Madison.

For the first time in its history, Illinois has two freshmen serving as its top-two leading scorers, Dosunmu (15 points per game) and Giorgi Bezhanishvili (13.9).

"Watkins and Stevens, they're just unrelenting," said Illinois coach Brad Underwood. "They're really, really good. They got a lot of dog in them, and I mean that in a good way."

The game was intense and included a second-half technical foul on Underwood, who kicked a chair into the scoring table following a call he disagreed with.

Illinois went on a 9-0 run when trailing by 15 shortly after the technical and pulled within five points, 61-56.

"Well, last time I didn't get too far tossing my coat," Underwood said, referring to a technical foul he received earlier this season. "So this time I figured, what the hell, I'll kick the scoring table. Guess I should have done it ten minutes earlier."

Illinois: Plays at No. 12 Purdue on Wednesday