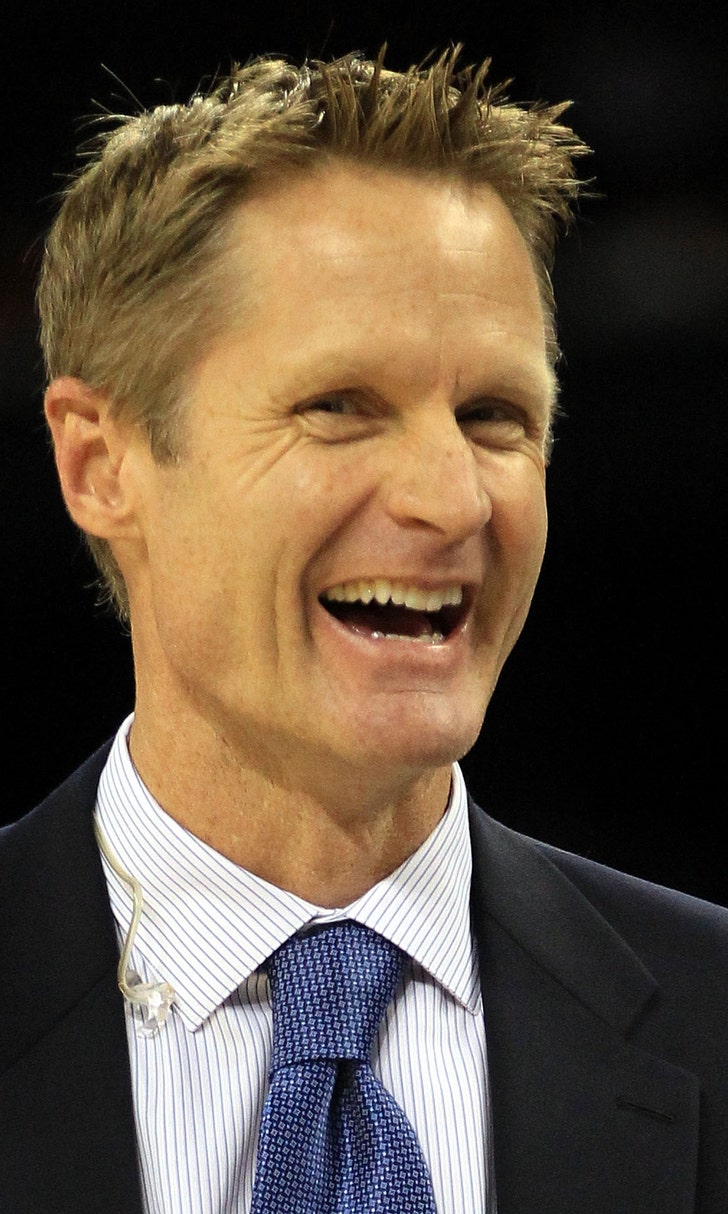 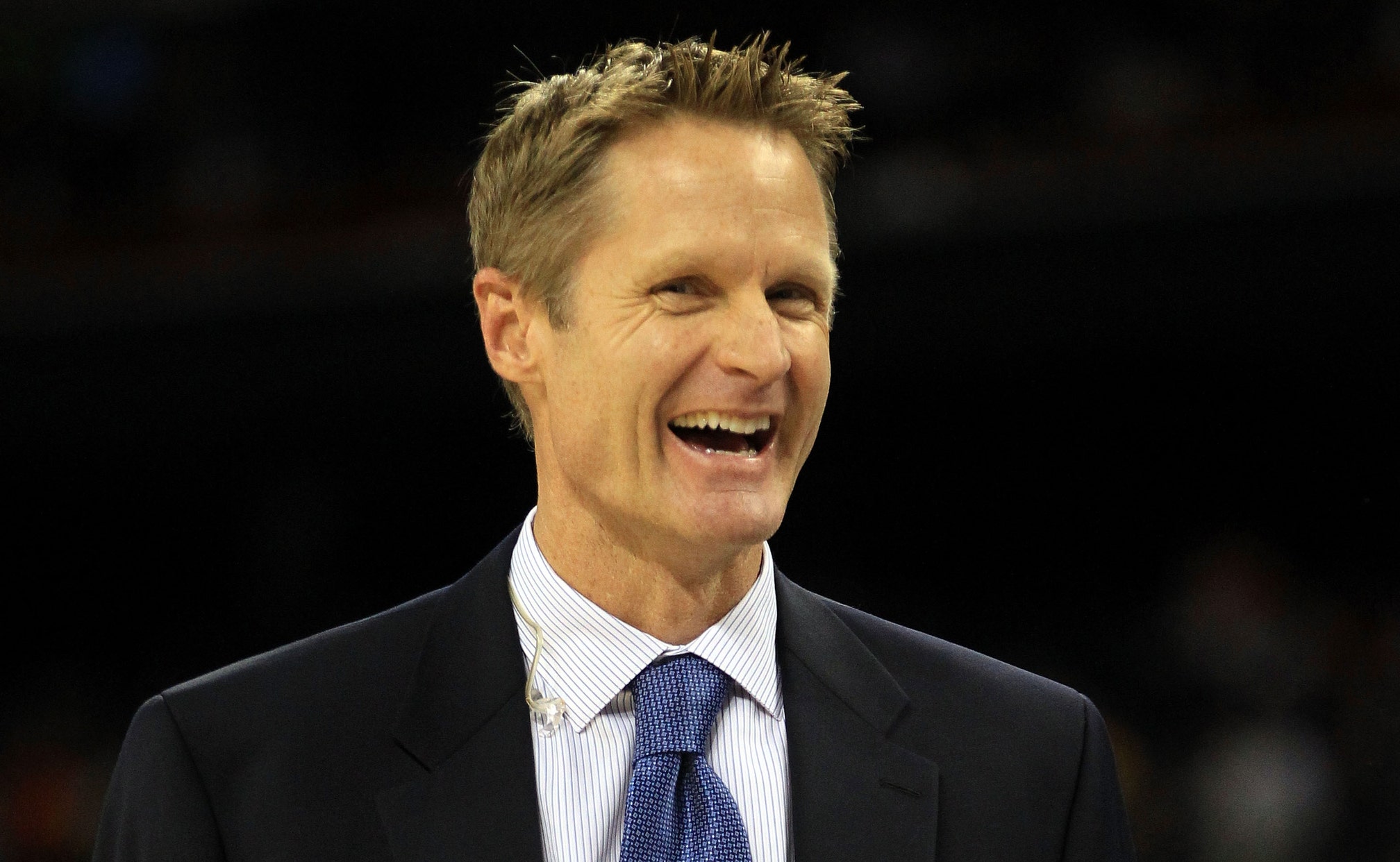 Steve Kerr: A look back 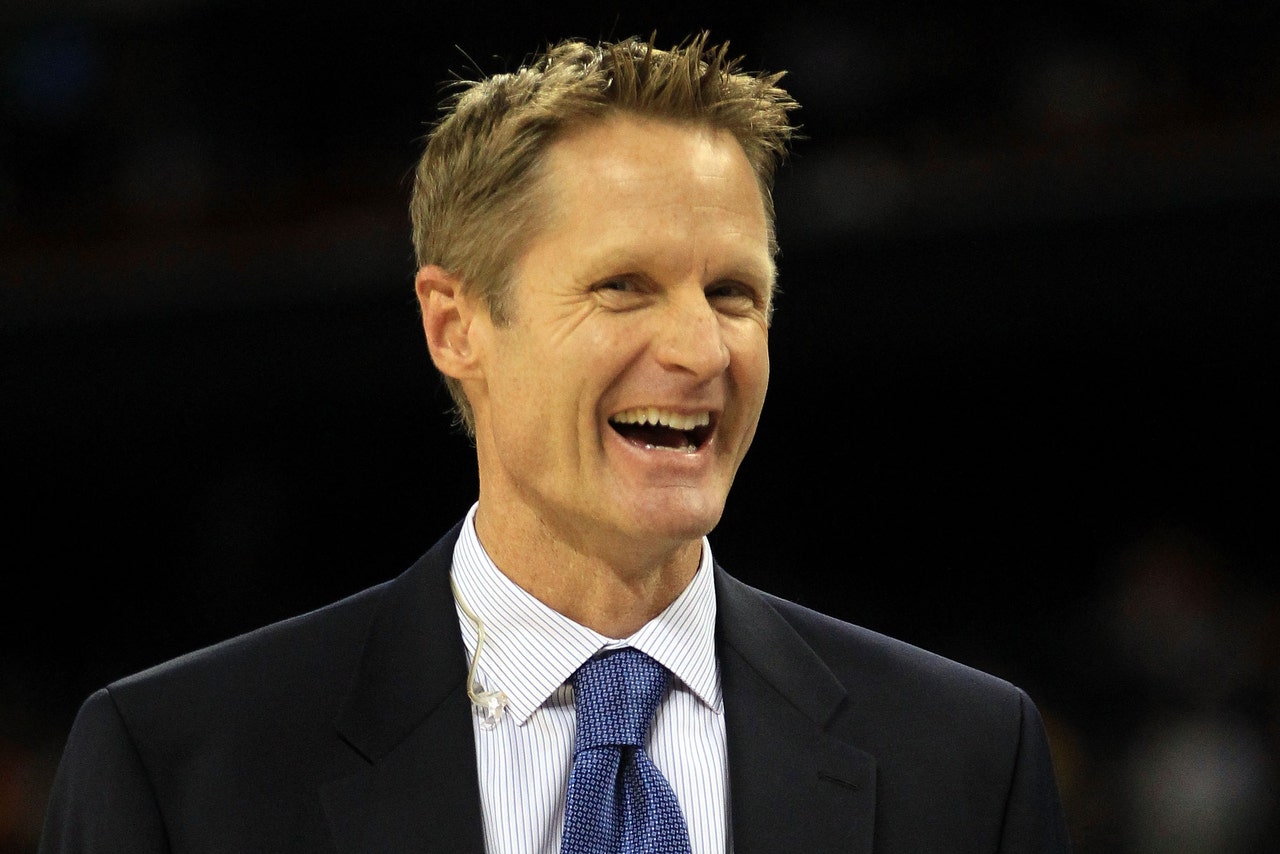 Even with the NBA playoffs in full swing, Steve Kerr might be the biggest name in basketball at this fleeting moment. Kerr, an Arizona star and the former general manager of the Suns, made headlines this week by spurning an offer to become the Knicks' coach in favor of taking over the Warriors, who are far closer to his California home.

So it seems an appropriate time to look back at this 2004 interview conducted by FOX Sports Arizona's Todd Walsh, who sat down with Kerr after the point guard on the Wildcats' 1988 Final Four team gave the commencement speech to the school's graduating class. In it, he spoke about overcoming tragedy on the road to basketball success after his father, the head of American University of Beirut, was assassinated and the impact that made on his life and career.