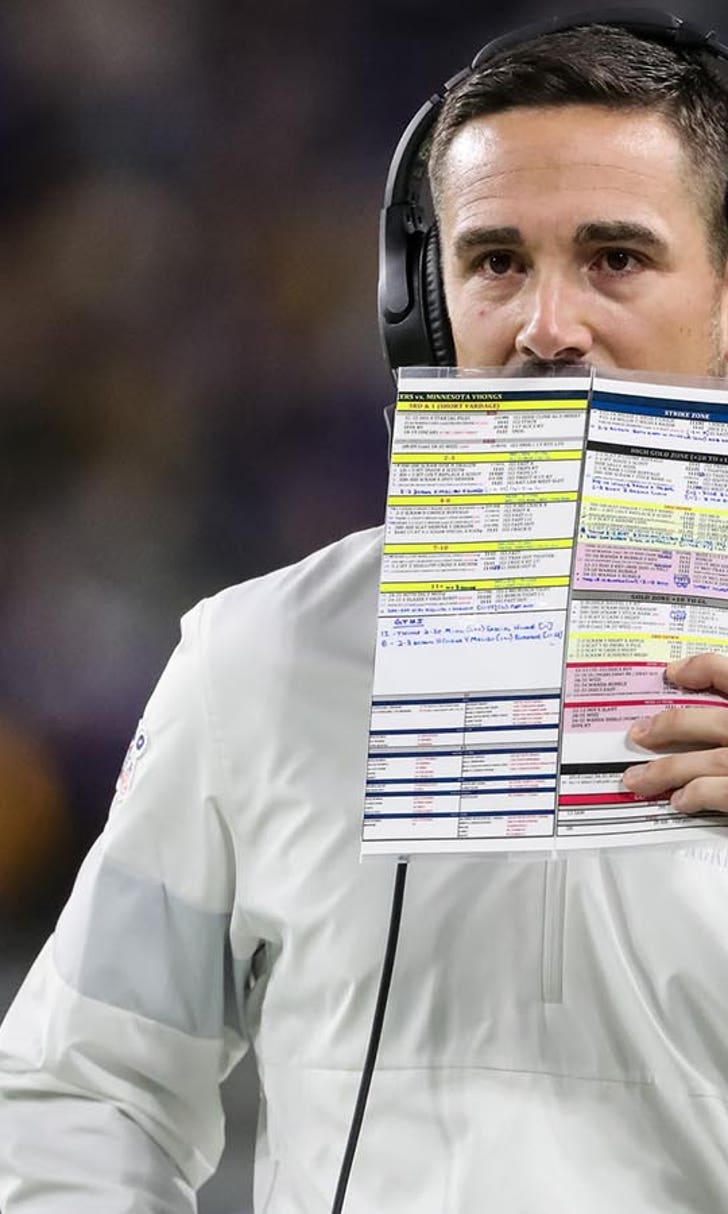 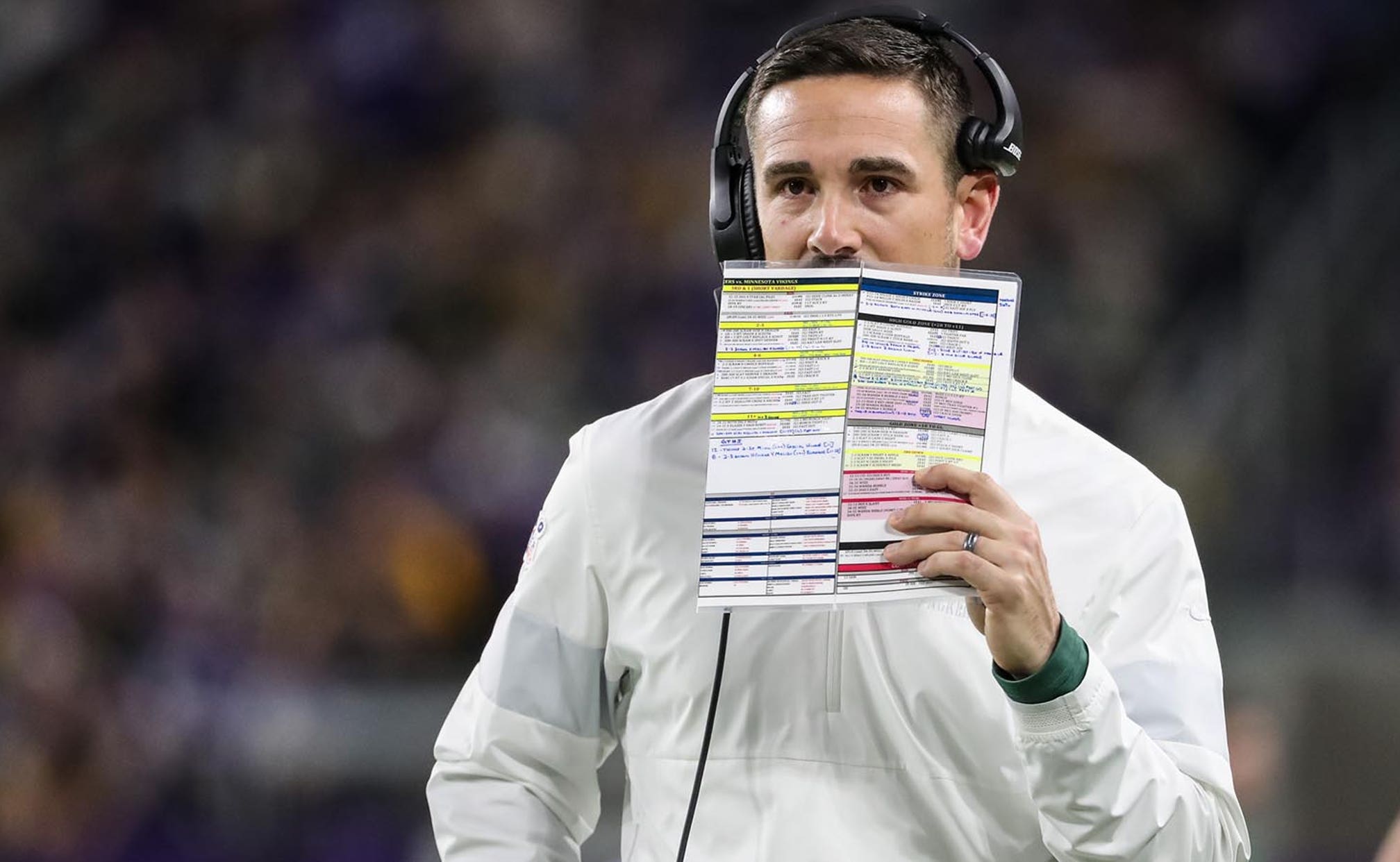 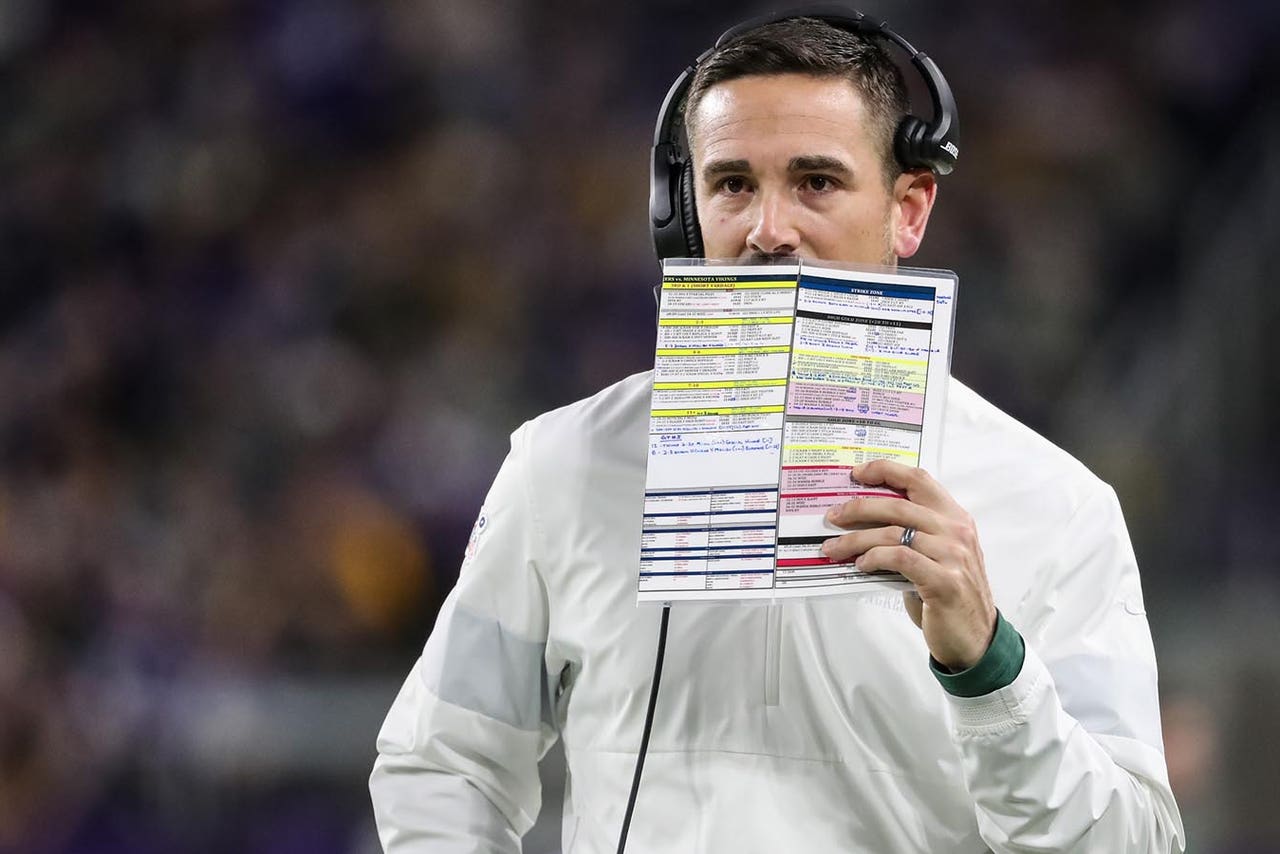 It was quite the debut season for Green Bay head coach Matt LaFleur.

Hired to replace longtime coach Mike McCarthy, who was fired last year after missing the playoffs in back-to-back seasons, LaFleur guided Green Bay to a 13-3 record and a first-round bye in 2019.

So how does LaFleur compare to his NFL peers?

All 32 head coaches are then assigned an overall score based on their performance and are ranked among their peers. The website released its final ratings after the regular season concluded.

John Harbaugh, the head coach of the 14-2 Baltimore Ravens, led the league with an 8.1 overall rating, besting second-place Sean Payton of New Orleans (8.0).

In last place was Perry Fewell, who was named Carolina’s interim head coach on Dec. 3 after Ron Rivera was fired. Fewell tallied a 5.8 rating.

The worst rating given to a coach who lasted an entire season was Cleveland’s Freddie Kitchens and Adam Gase of the New York Jets, both at 6.1. Kitchens, of course, was let go by the Browns shortly after the regular season ended.

According to these rankings, LaFleur tied for the 13th-best head coach this season.

He posted an overall score of 7.0, which ranked 11th out of the 12 coaches that made the postseason. Tampa Bay’s Bruce Arians was the only non-playoff coach to beat LaFleur’s rating. Arians tied for eighth with a 7.2 rating.

Let’s break it down further.

LaFleur cracked the top five in clock management (7.3) and tied for sixth in the league with a personnel score of 7.5. He posted a 6.8 in game planning, 6.8 in in-game adjustments and 6.7 in play calling.

LaFleur could add to his resume – and boost the coach rankings – with a deep run in the postseason. Green Bay will put that to the test Sunday night against Seattle. 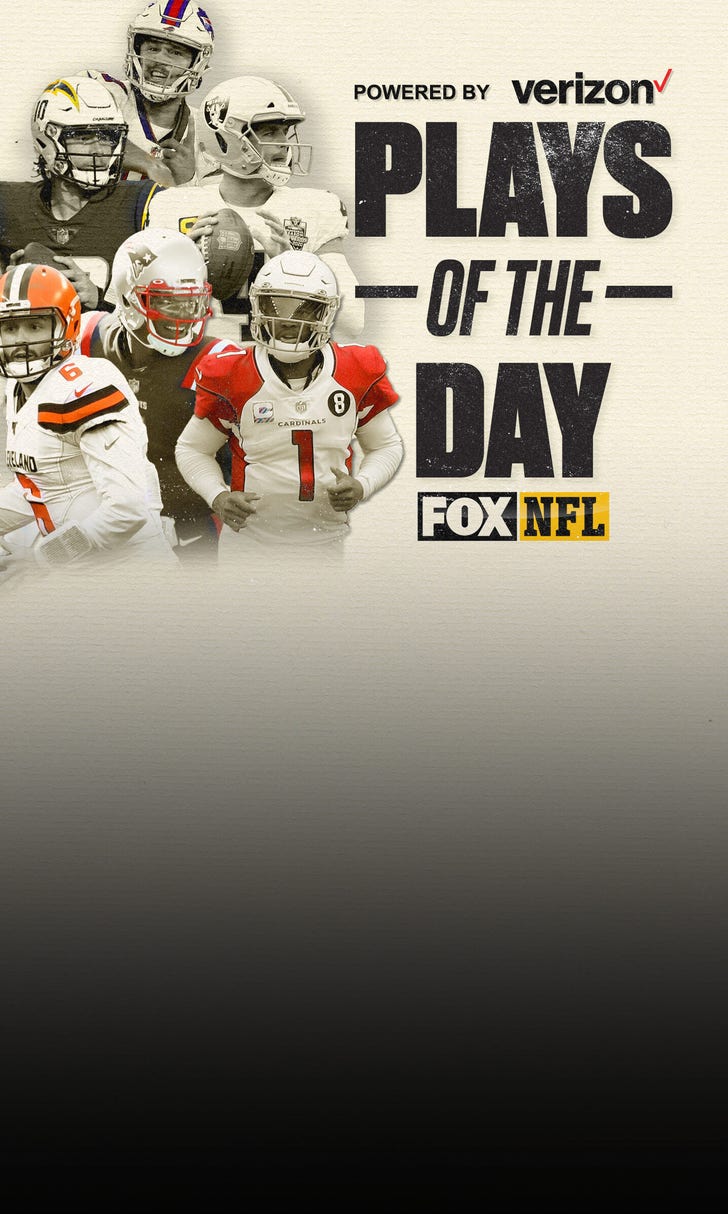 NFL's Top Plays Of Week 12
It's another wild Sunday in the NFL. Check out the best moments from across the league!
6 mins ago