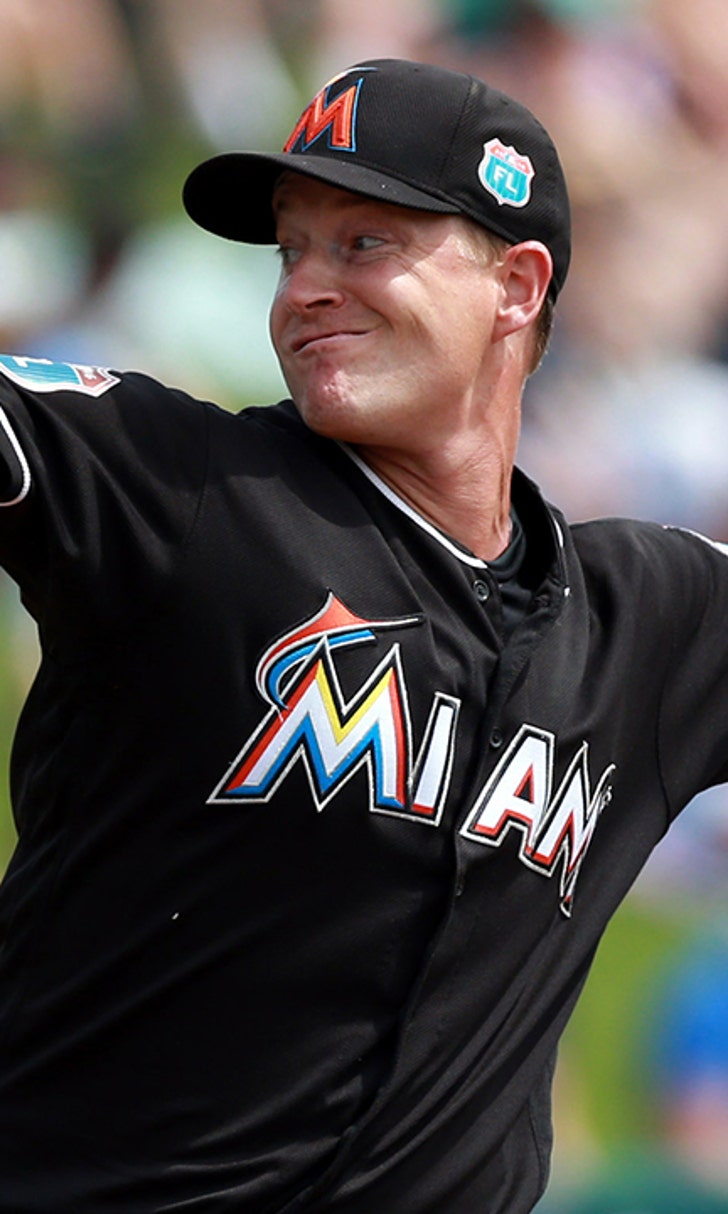 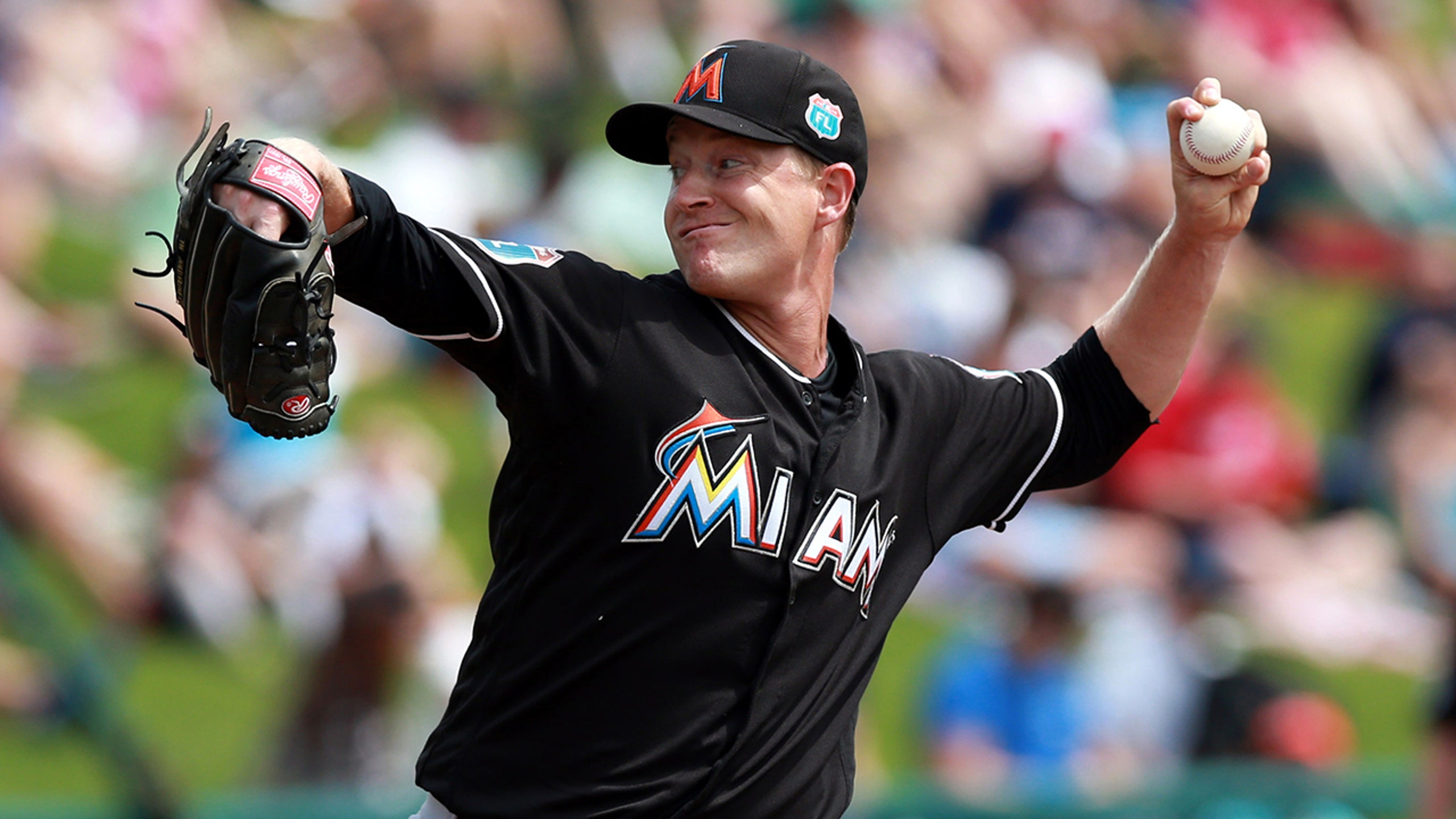 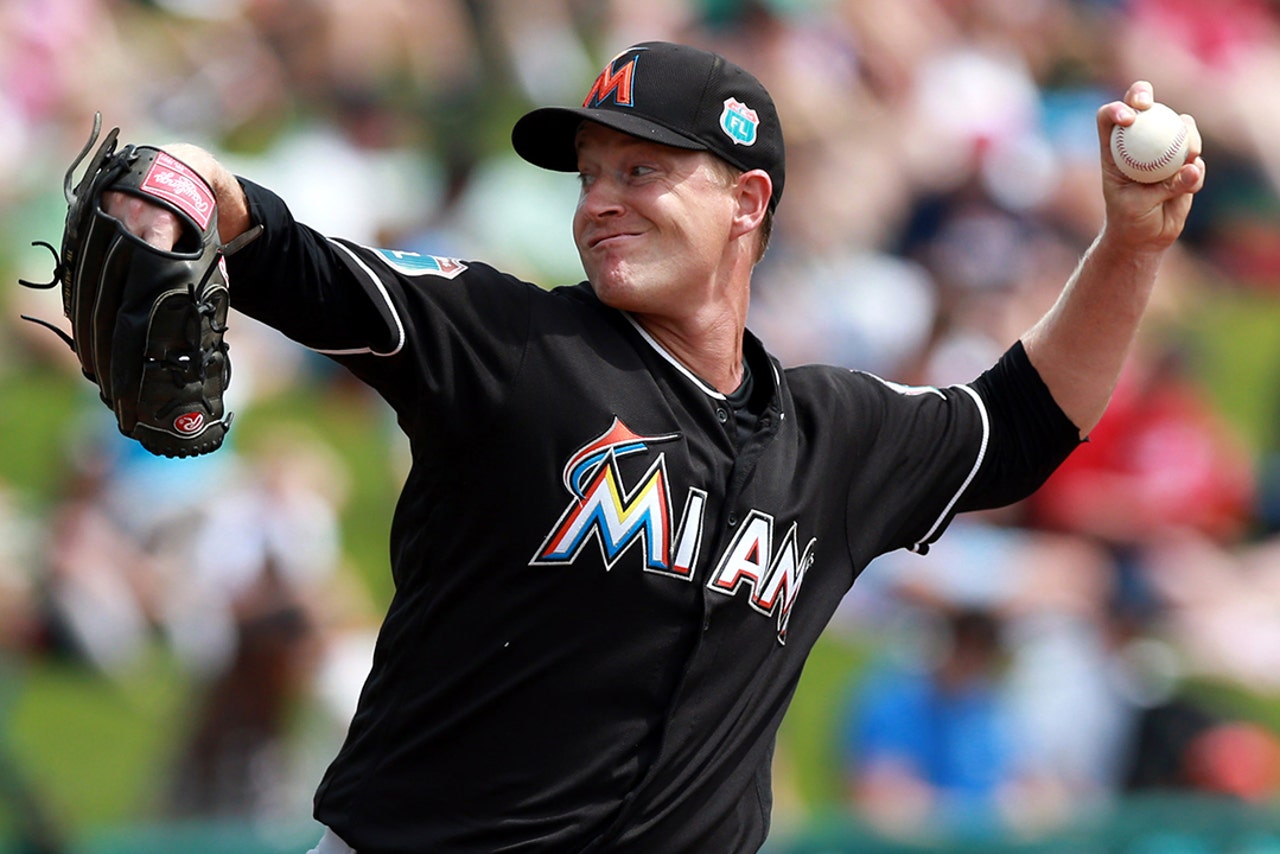 Olivera, batting .425 this spring, drove in a run with a pinch-hit single to cap a three-run fourth inning against starter Chris Narveson.

"We're trying to teach him all the baseball we can. In the National League, you've got to be ready to pinch hit," Braves manager Fredi Gonzalez said. "We're getting down to the last two weeks of the and we're trying to find guys who are going to be in those roles with us and give them some reps in those situations."

Braves starter Matt Wisler gave up two runs and three hits, including a homer over the scoreboard by Marcell Ozuna.

Wisler said the pitch came in waist high, much higher than he intended.

"The main thing right now is just getting the ball down a little bit, getting that late movement down," he said. "I feel I can compete but there's some small things I have to take care of in my last two appearances."

Wisler then retired the last five Marlins he faced and left the game with a 4-2 lead.

"The home run was over the clock in center field, but he got back on the mound and he kept pounding the strike zone," Gonzalez said. "He didn't walk anybody, and he got ahead. There's the difference between this year and when we first saw him last year. It would have been panic and walking two guys and all crazy stuff."

Isaac Galloway's three-run homer off Ian Krol in the ninth tied it for the Marlins. The Braves won in the bottom half when Nate Freiman was hit by a pitch from Andre Rienzo with the bases loaded.

Gonzalez expects all five of the prospects the Braves sent down Friday (OF Mallex Smith, INFs Ozzie Albies and Dansby Swanson and RHPs Aaron Blair and Lucas Sims) to be back with the club soon.

"In my conversation with Aaron, I said you're a blister, a toenail, a pulled calf away from being in the big leagues," Gonzalez said.

Braves: RHP Julio Teheran gets his third start against the New York Yankees on Saturday in Tampa.