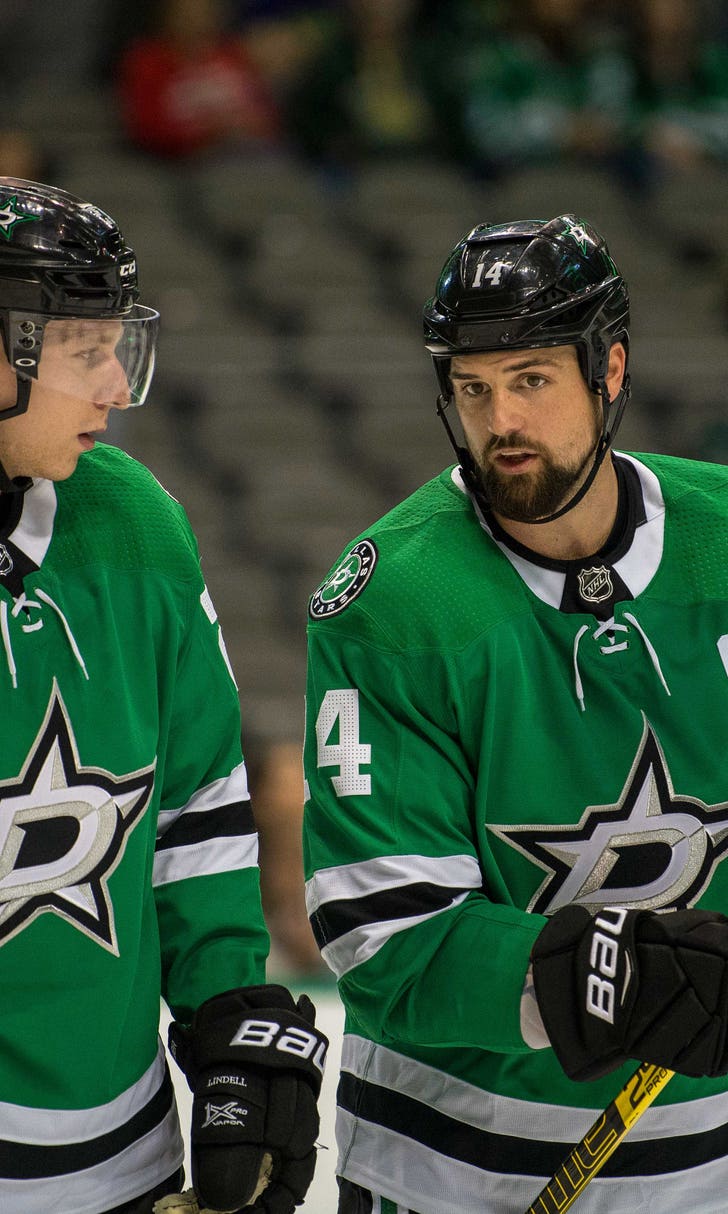 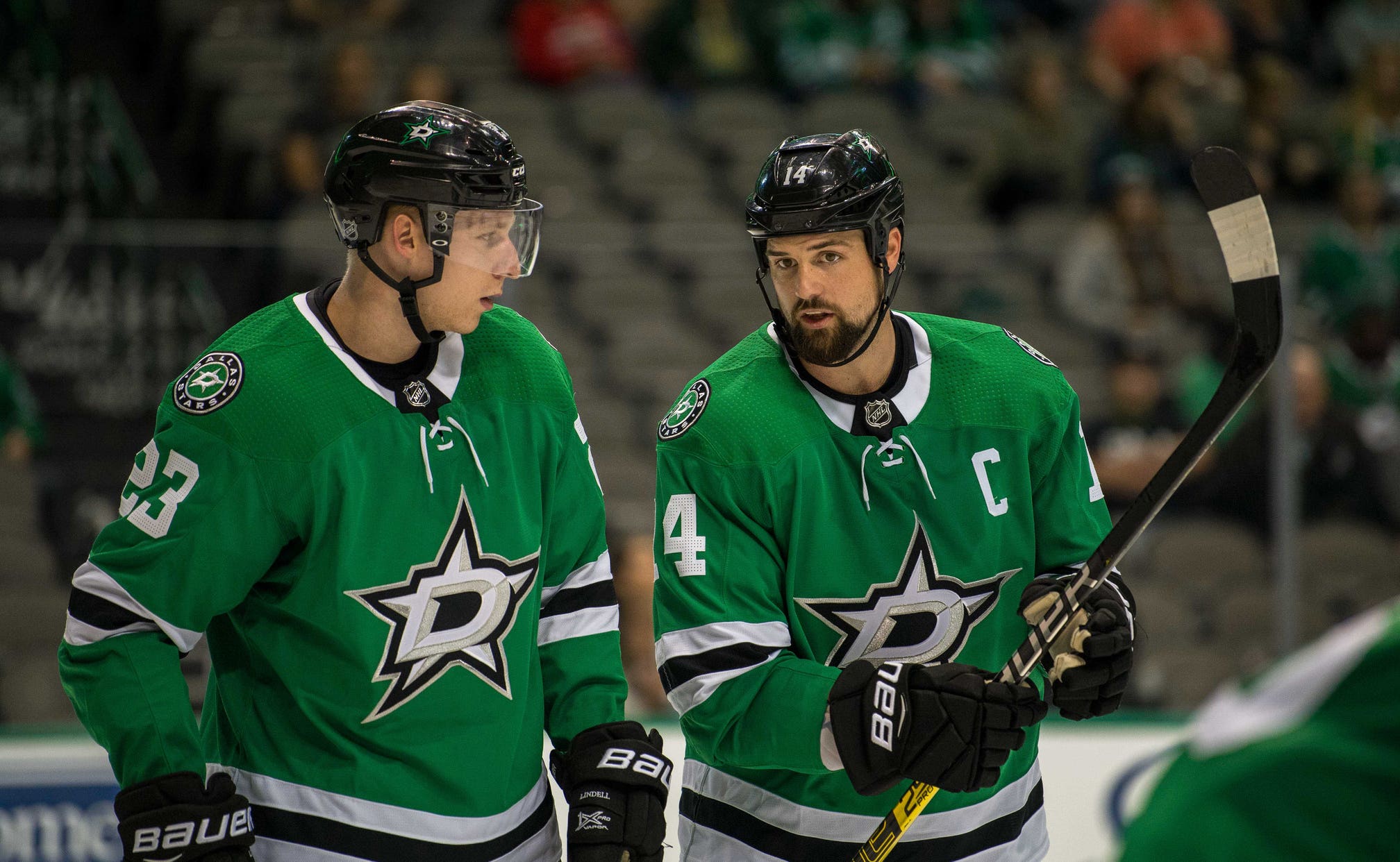 Stars set to open season in Dallas against the Coyotes 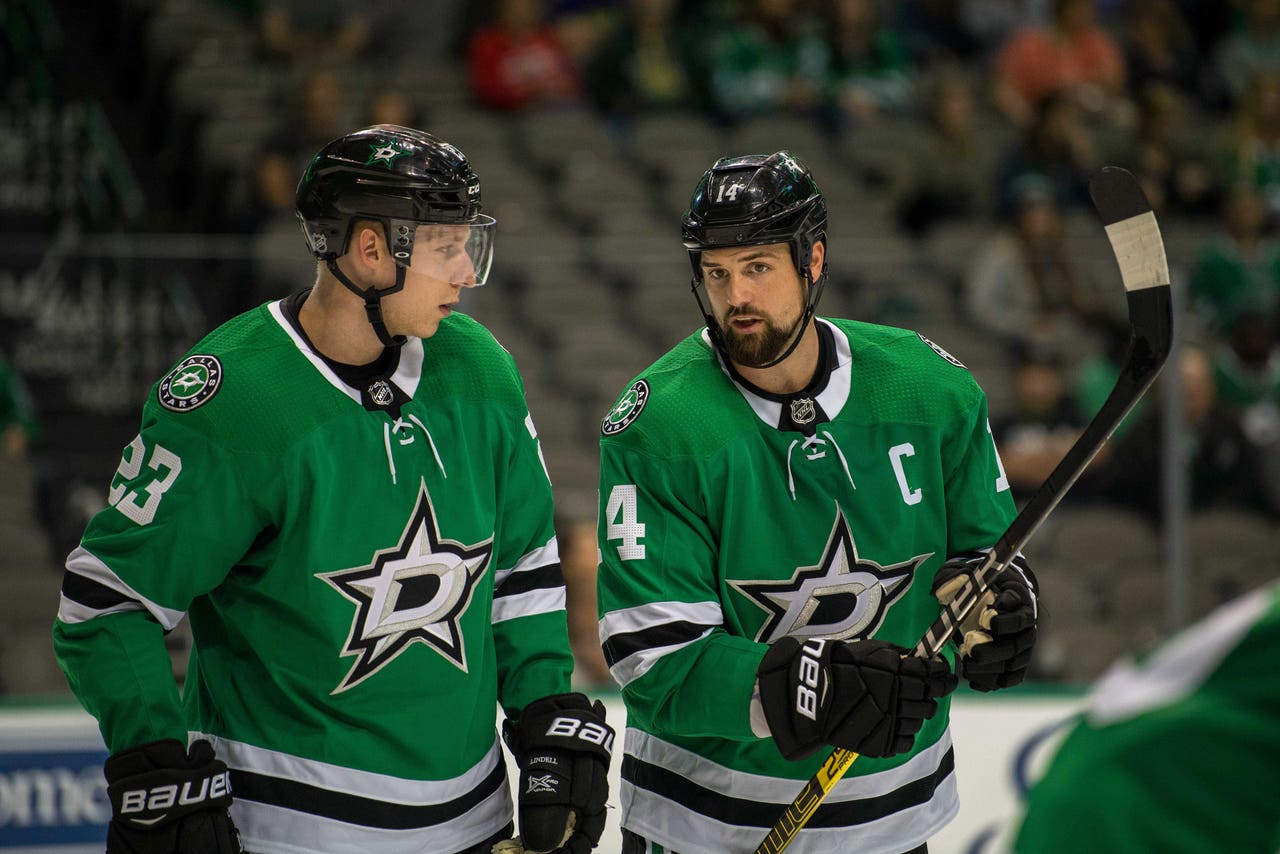 DALLAS --Two teams who missed the 2018 NHL Stanley Cup playoffs, the Arizona Coyotes and Dallas Stars, hope to take a first step toward getting there Thursday at American Airlines Center.

Arizona finished 29-41-12 last season with 70 points, third-fewest in the league, but Coyotes coach Rick Tocchet is ready to see how his team measures up against the Stars, a team that has beaten Arizona seven consecutive times (0-6-1).

"Yeah, I'm eager. I'm eager to see how these guys react," Tocchet said after practice Tuesday. "We had a good camp. I thought it ran smoothly. But like I said to the guys, everybody's got zeroes. The team has zero, the players have zero points, so you're starting really fresh."

Last season, the Coyotes dropped all three meetings against Dallas, a former Pacific Division rival. Arizona hasn't won in Dallas since a 4-1 victory on Feb. 7, 2012, a span of 10 games (0-7-3).

Unfortunately, Arizona is dealing with some injuries out of preseason, giving some younger players an unexpected opportunity in the NHL, chances that Tocchet wants to see them capitalize on.

"We're looking at some young guys to really just pick up the load. We need some energy from these guys," Tocchet said. "They're getting a chance to play because of circumstances and now's the time to show it, at the start of the year."

Dallas, on the other hand, went 42-32-8 last season with 92 points and missed the playoffs for a second consecutive season, leading now-former coach Ken Hitchcock to retire.

The Stars hired Jim Montgomery, who will be just the fourth coach to jump directly from college to the NHL, to replace Hitchcock. A former NHL player for five teams, Montgomery spent the past five seasons at the University of Denver, coaching the Pioneers to the 2017 NCAA championship.

Montgomery, who hopes to become the first Stars coach to win his debut since Glen Gulutzan in 2011, inherits a team that got a combined 296 points from its top four offensive players last season (captain Jamie Benn, perennial All-Star Tyler Seguin, Alexander Radulov and defenseman John Klingberg).

As Benn heads into his 10th NHL season, the two-time NHL All-Star and winner of the 2015 Art Ross Trophy knows how crucial this week will be for the team and Montgomery, the fifth different coach he'll play for in the league.

"It's going to be a very important week for us. We're preparing for a big game one here on Thursday," Benn said.