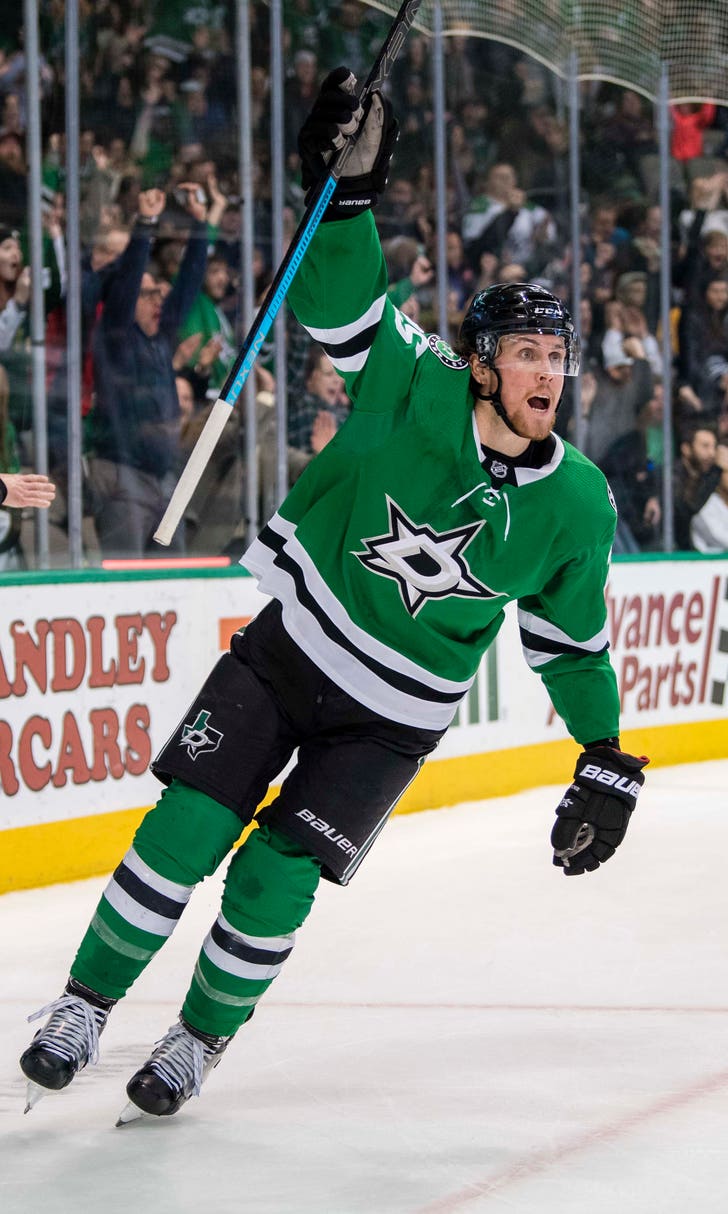 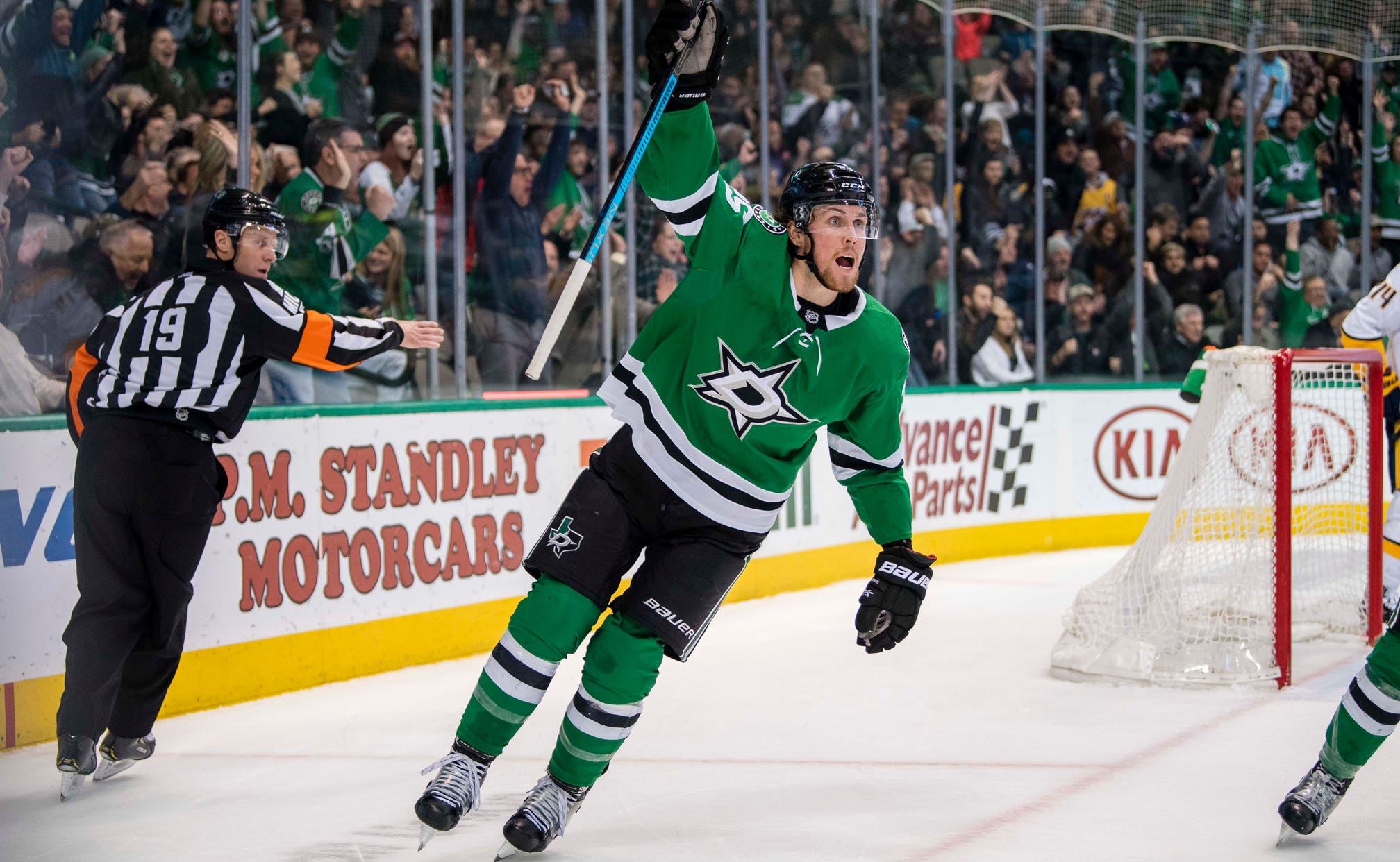 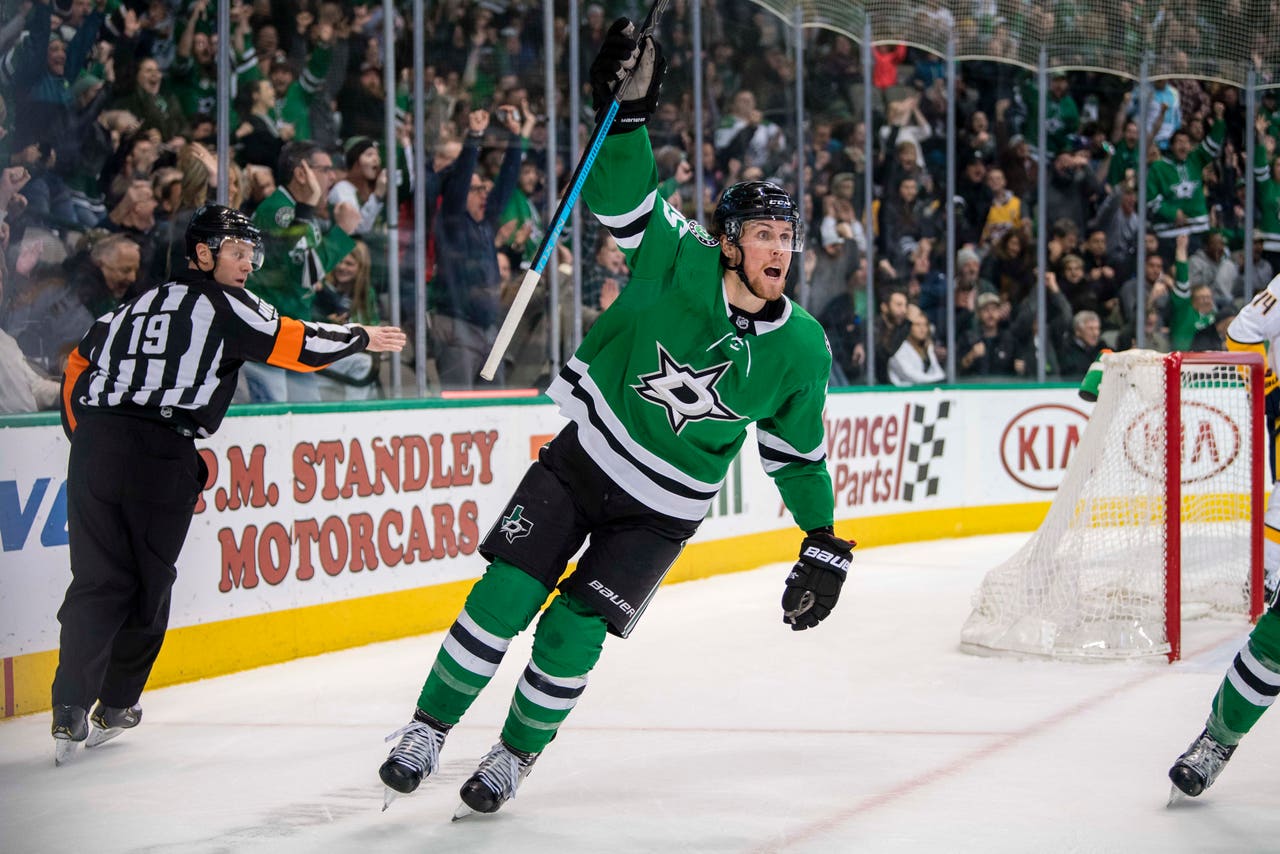 FRISCO, Texas (AP) — Dallas Stars defenseman Esa Lindell has signed a $34.8 million, six-year contract that will run through the 2024-25 season.

The deal with an average value of $5.8 million per year was announced Thursday, a week before Lindell's 25th birthday. The 6-foot-3 Finn was a restricted free agent.

Lindell had a plus-14 rating and a team-high 161 blocked shots during the season for the Stars, who made it to the second round of the Western Conference playoffs before a Game 7 loss at St. Louis. He had 11 goals and 21 assists, and was second on the team with nearly 24 ½ minutes per game on the ice. 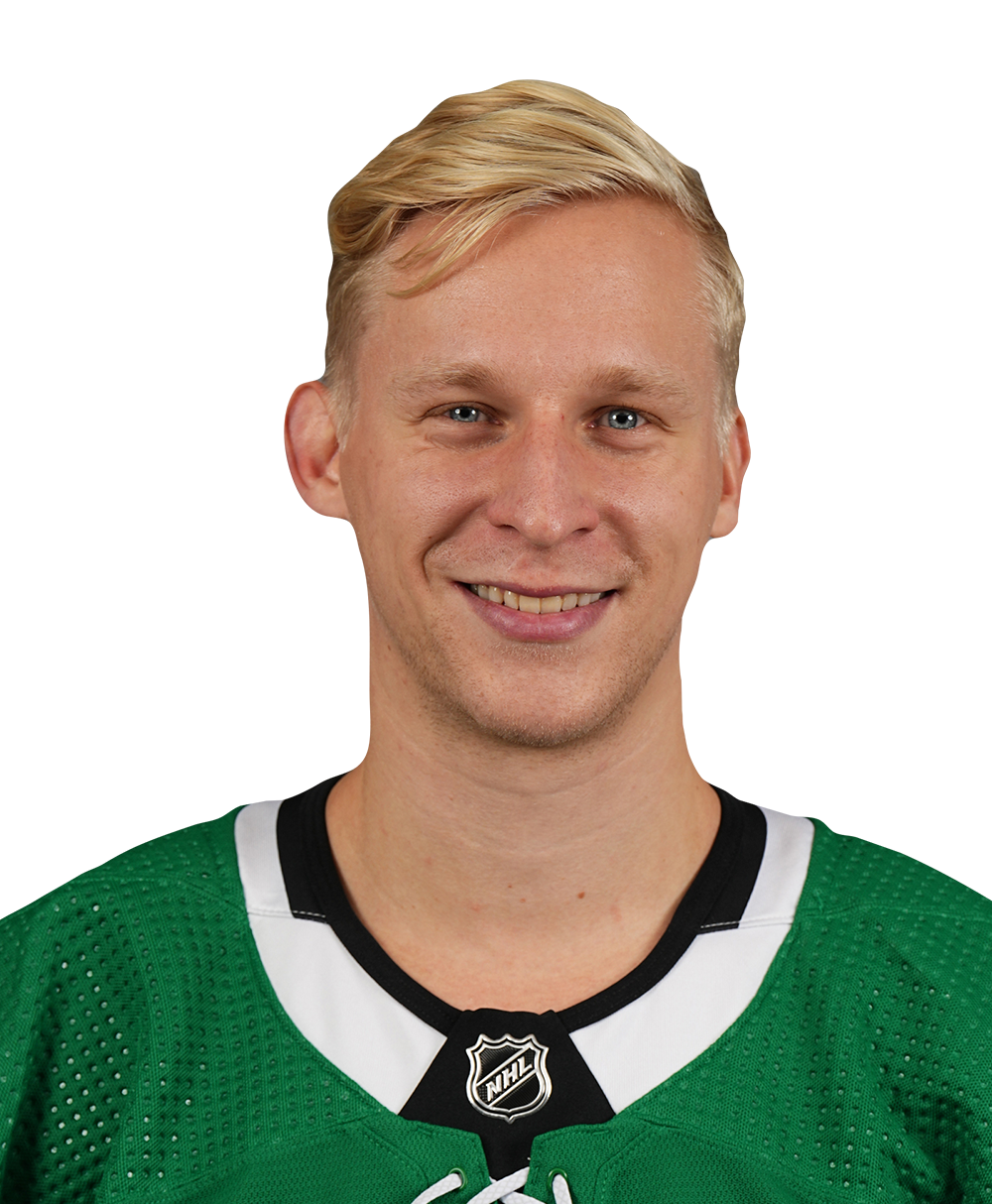