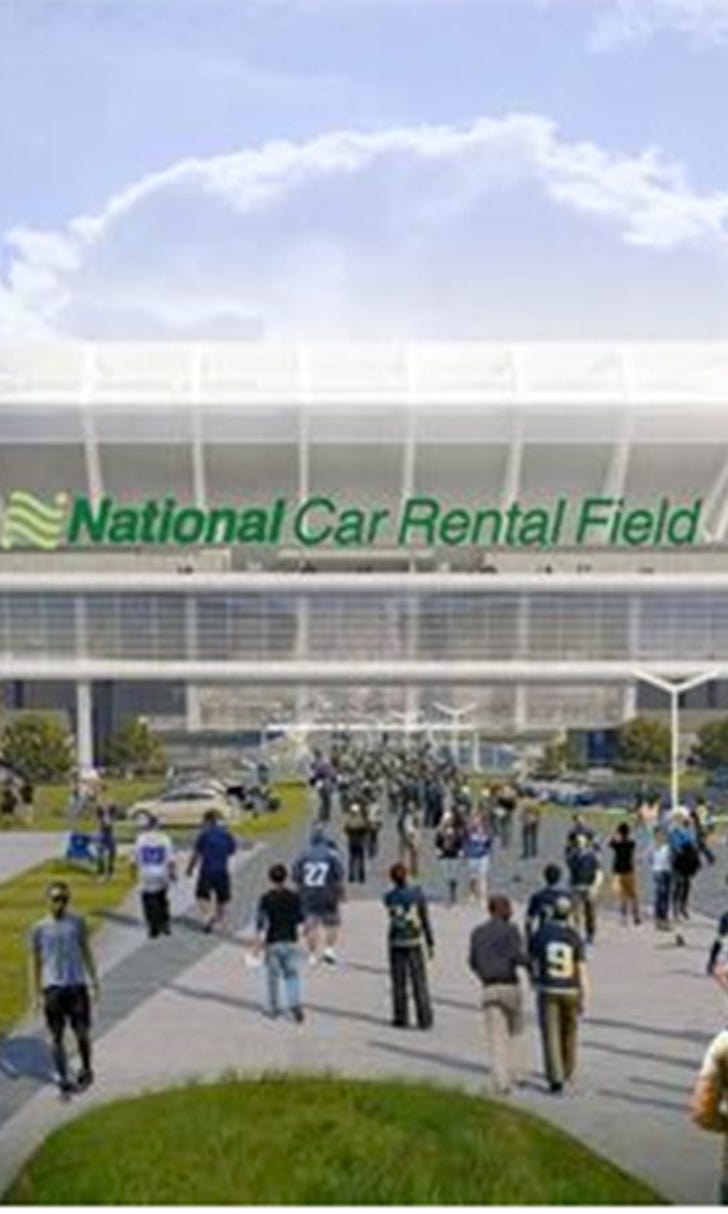 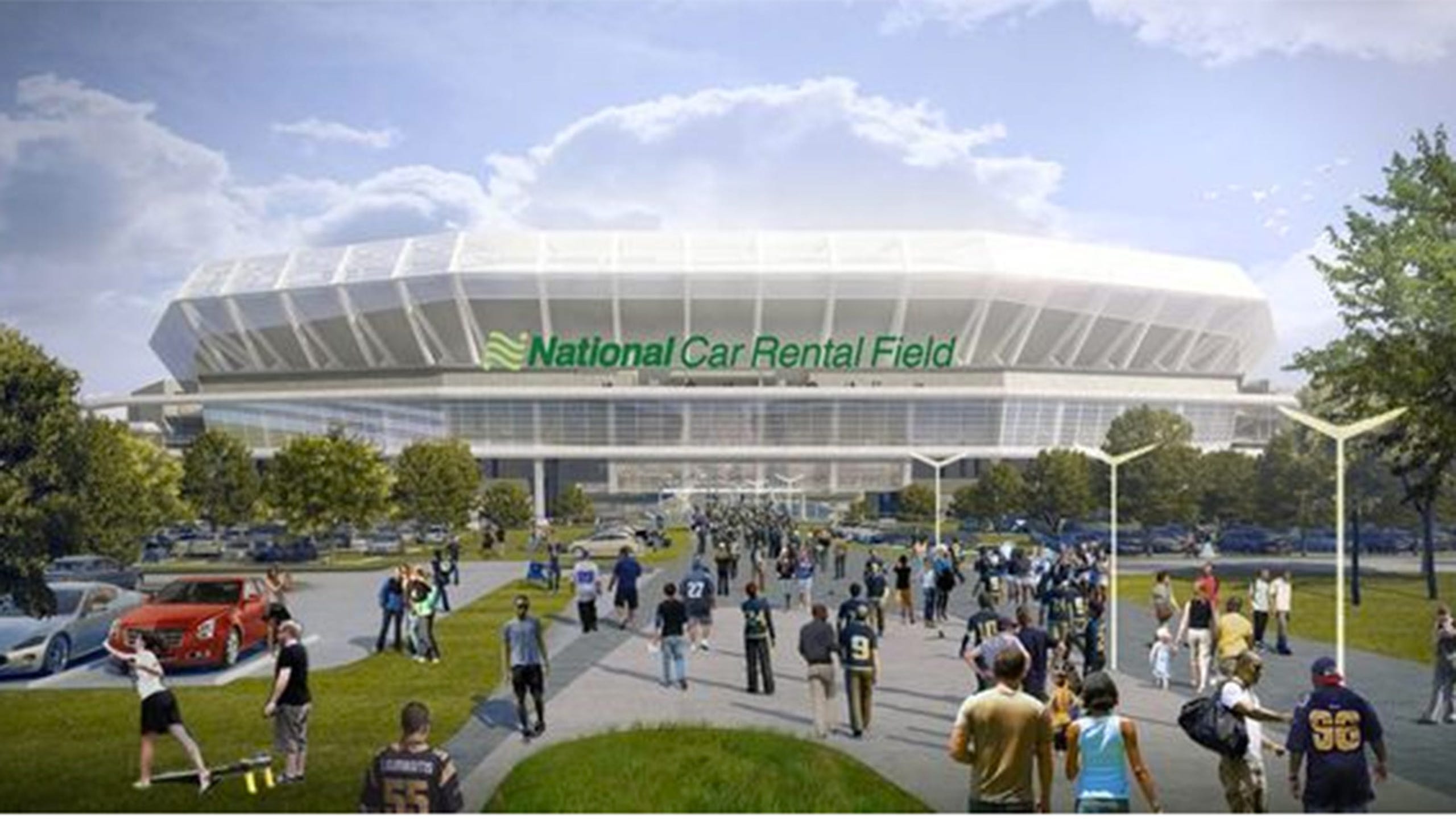 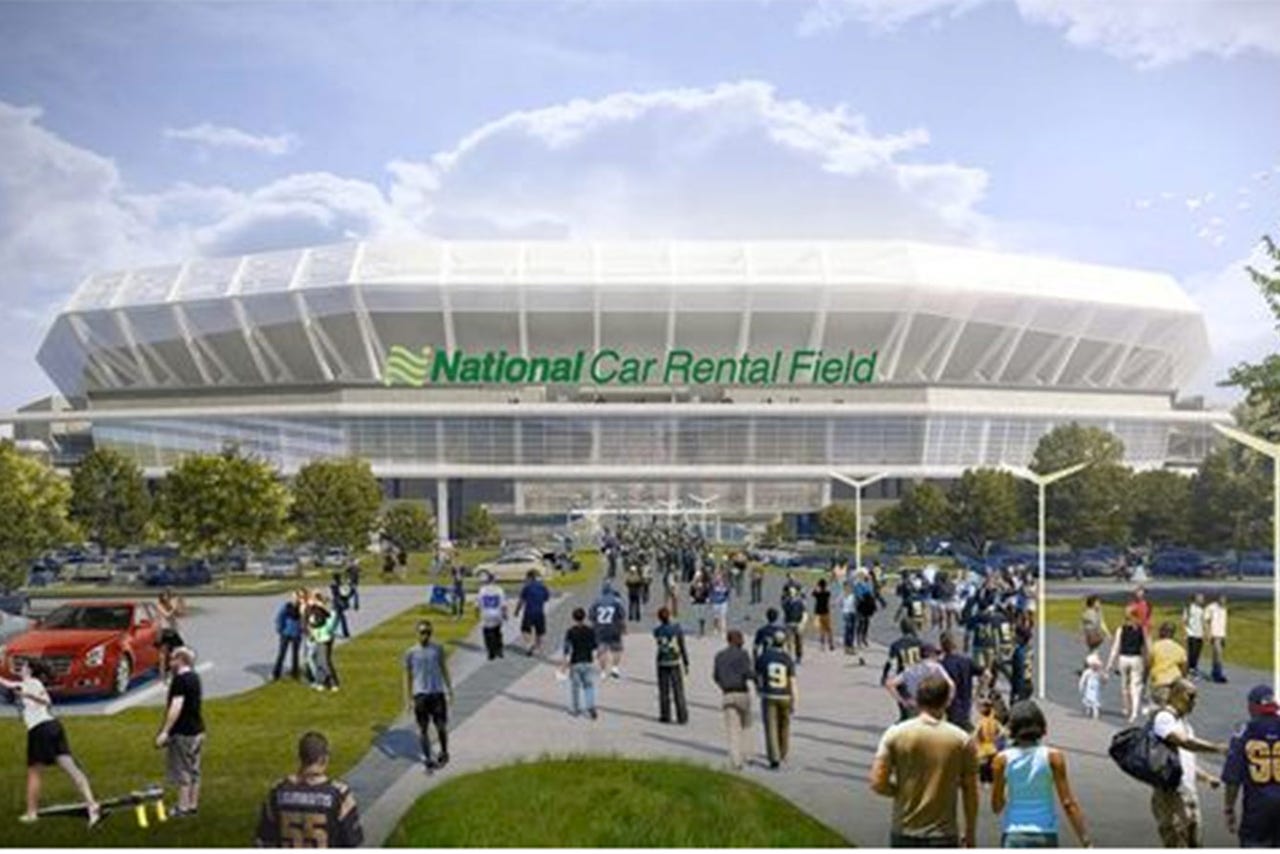 ST. LOUIS -- About two-thirds of St. Louis taxes generated by a new NFL stadium would go to the team that plays there, according to legislation sent from Mayor Francis Slay's office to aldermen.

Mayoral aides and members of Missouri Gov. Jay Nixon's stadium task force rewrote key financial provisions of the bill Tuesday before sending it to the Board of Aldermen on Wednesday, the St. Louis Post-Dispatch (http://bit.ly/1kVs0nd ) reported.

The goal is a funding plan that, in combination with NFL funds and money from the owner, will build a new stadium along the Mississippi River.

Rams owner Stan Kroenke wants to move to Los Angeles, perhaps as early as next season. Stadium supporters would seek to lure another team if the Rams move.

The new bill would mean payments of $4.5 million annually to the team owner in the early years. The payments later would increase to nearly $9 million. The previous plan called for $6 million in annual bond payments.

Under the new plan, the city would keep about 36 percent of its game-day tax revenue -- in earnings taxes and a portion of sales taxes.

City revenue will not cover expenses year by year, Slay's staff members told the newspaper, but construction of the $1 billion stadium will generate millions in worker payroll taxes and city permit fees, which will fill shortages from other years.

Mary Ellen Ponder, Slay's chief of staff, said the package is fair to taxpayers and the football team owner.

"We have worked very hard with the task force to develop a plan that is fair and reasonable," Ponder said. "We are proud to support (the bill) and look forward to working with the Board of Aldermen to earn its approval in the weeks ahead." 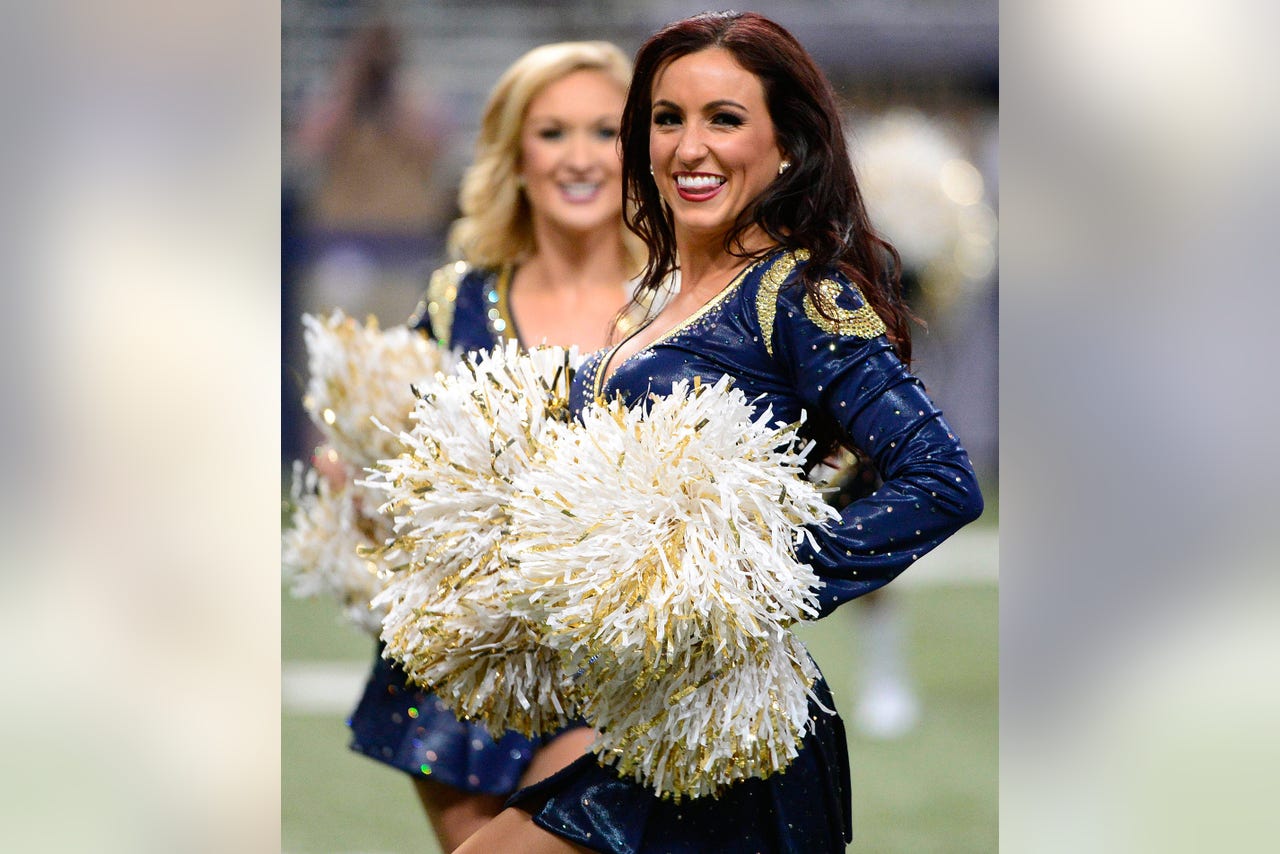 The bill and financing package are expected to be introduced at a board meeting on Friday.

The proposal for the new stadium calls for the city's share to be about $145 million. The NFL team would pay $250 million, the NFL would give the team a $200 million loan, and fan seat licenses would generate $160 million. The rest of the funding would come from the state, either through tax credits or bonds.

The NFL has not said if it will support the plan. Kroenke and the Rams have not commented on the plan.

Dave Peacock, co-leader of the stadium task force, said passage of the ordinance "is absolutely critical."

Jack Coatar, an alderman representing downtown and one of the bill's sponsors, expects it to pass.

"I'm most concerned about the politics, getting the bill passed in a timely manner, to show the NFL that the city is committed to this project," he said.

But Alderman Antonio French has been a vocal critic of the stadium plan. He's anxious to see details of the plan.

"If the economics work out, there is a circumstance in which I would support it," French said.