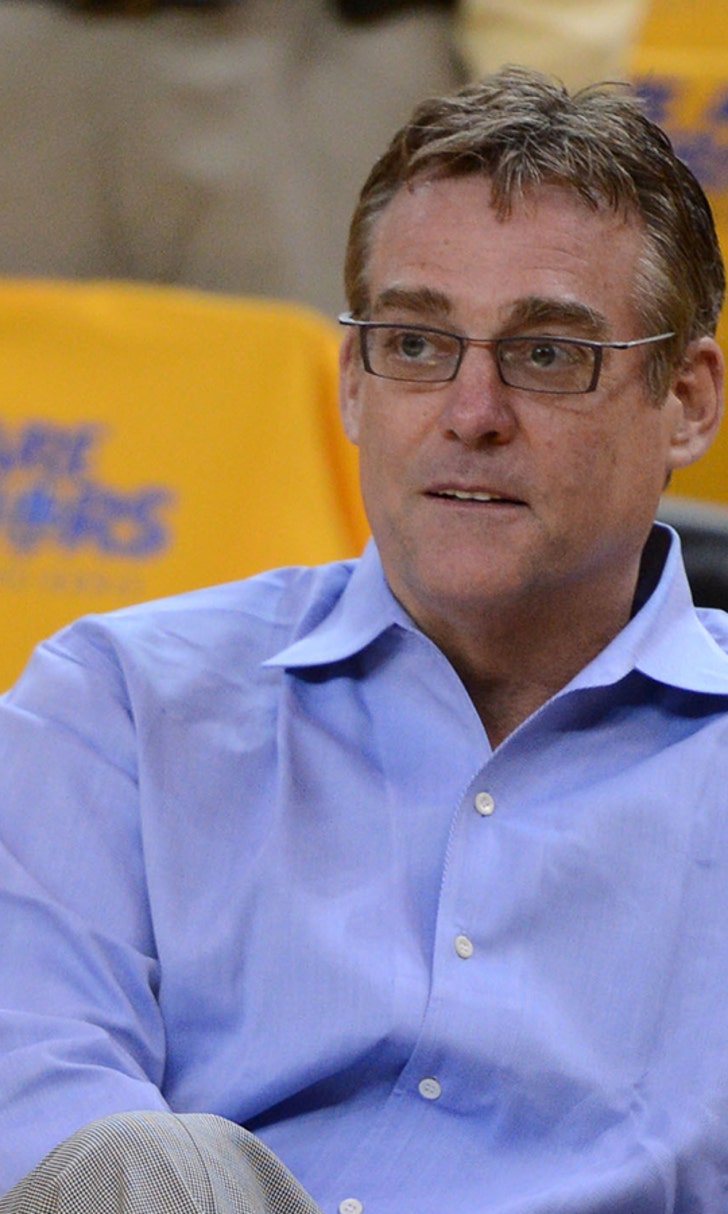 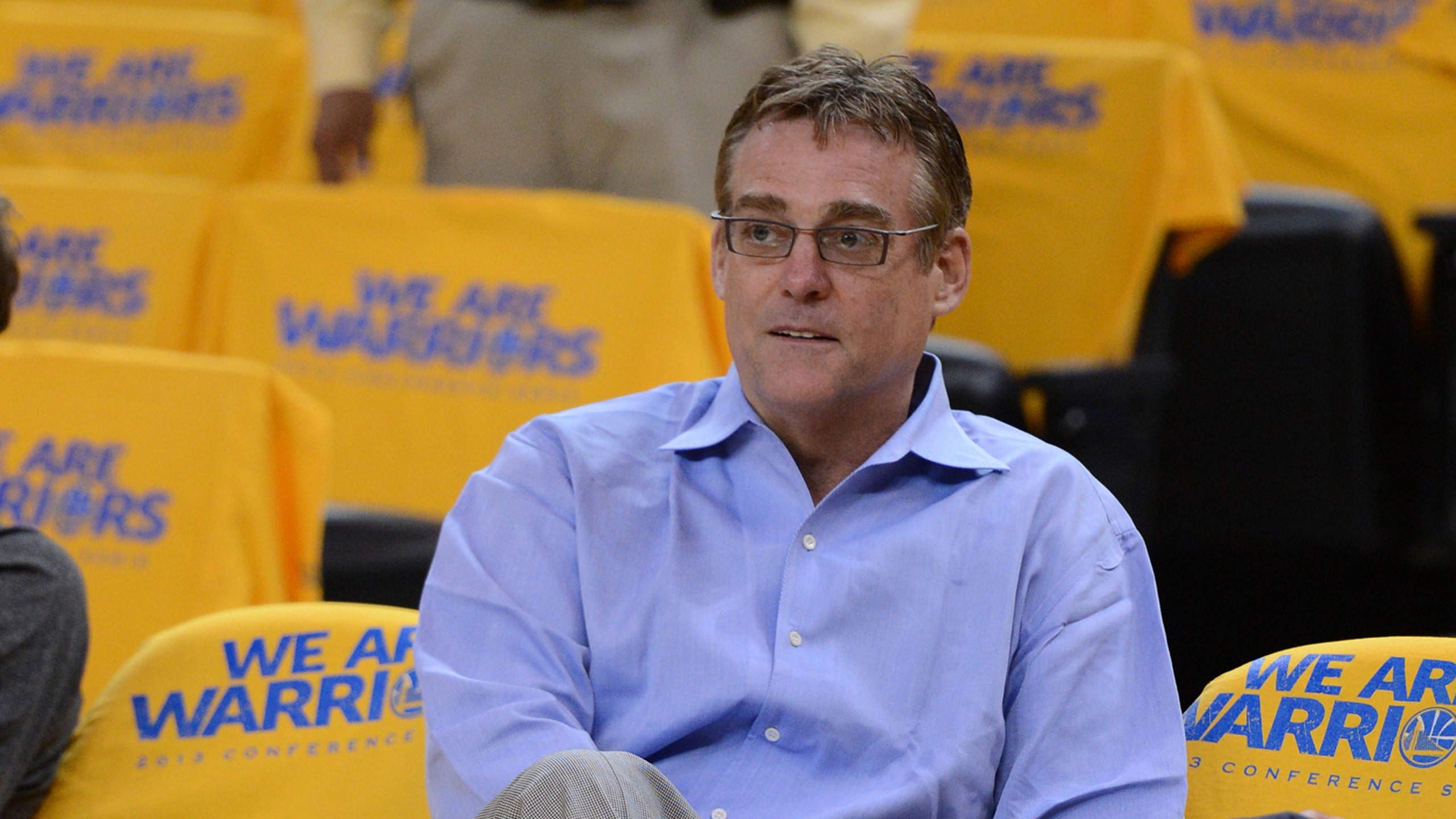 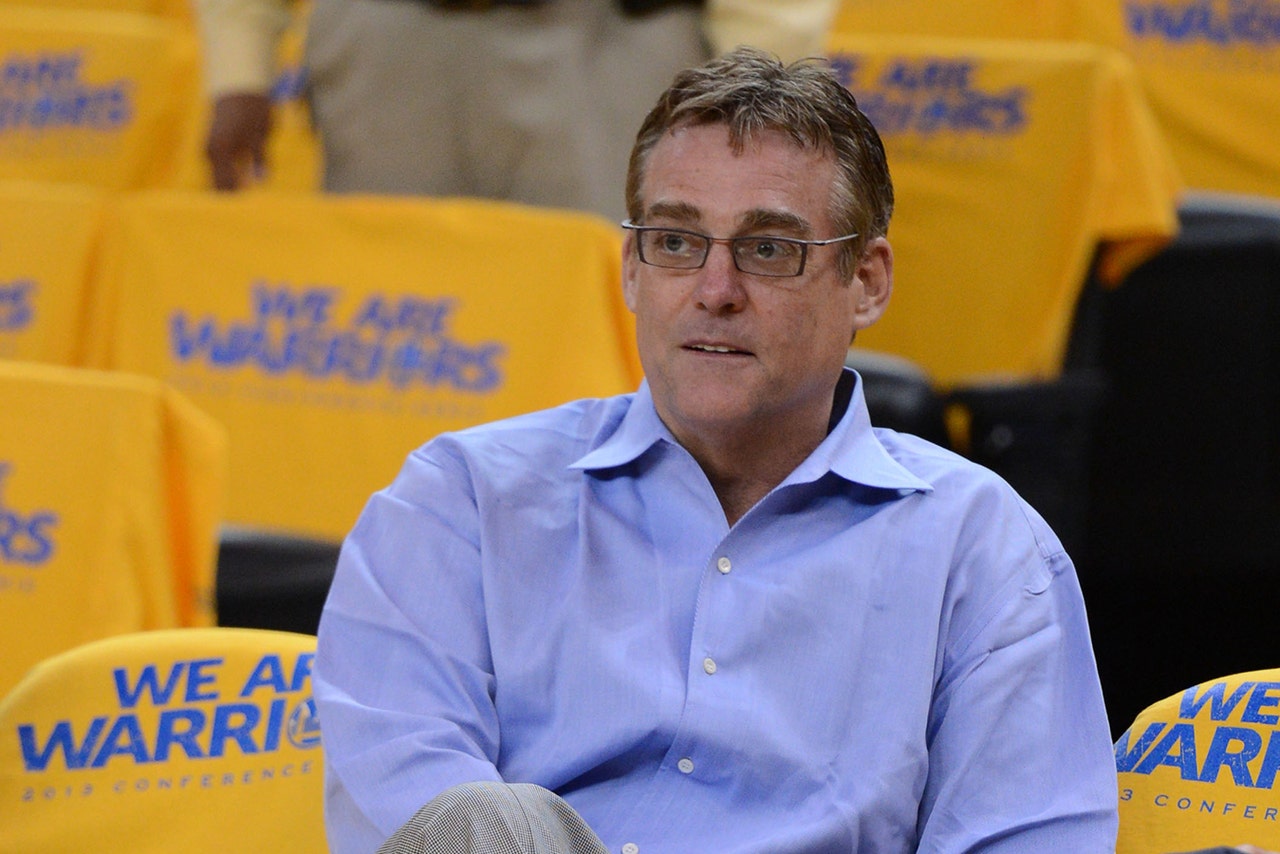 R.C. Buford is the last person to take a victory lap, especially when the San Antonio Spurs are in the middle of a second-round playoff fight with the Oklahoma City Thunder.

The Spurs GM won't be extolling his virtues or patting himself on the back for the remarkable job he did in helping the franchise embark on an uncharacteristic path last summer.

San Antonio Coach Gregg Popovich is happy to do it for him.

"The best way to put it would be to say we'd be lost without him," Popovich said Monday after Buford was named NBA Executive of the Year for the second time in the last three seasons. "I think those few words say it all. His organizational abilities, his foresight, his ability to plan ahead of time and make judicious and wise decisions is off the charts. We would have had a hard time keeping this together for this long if he wasn't here."

Buford led the field with 77 total points in voting by fellow NBA executives. Portland's Neil Olshey, who deftly helped the Trail Blazers recover from losing star forward LaMarcus Aldridge to the Spurs last summer, finished in second place and Golden State's Bob Myers -- the front office leader of the defending champions that won a league-record 73 games this season -- was third.

With the seemingly ageless core of Tim Duncan, Manu Ginobili and Tony Parker finally starting to slow down a bit, Buford and Popovich led a retooling of the franchise's identity that resulted in a team-record 67 victories in the regular season.

"Our challenges are always to build a competitive team that fits the value of our organization and our community," Buford said. "And lives up to the bar that's been set by the groups that have come before them."

The Spurs won a recruiting fight to sign Aldridge, the most coveted free agent on the market, to a mega-deal and persuaded veteran David West to turn down more than $11 million more from the Indiana Pacers to come to San Antonio to chase a title.

Buford also locked in Kawhi Leonard with a max contract, the timing of which was executed perfectly to leave the Spurs as much flexibility as possible to add to the roster. They kept Danny Green with a big-money deal as well.

It was a spending spree unlike any that had been seen in San Antonio, but it yielded exactly the results for which they were hoping. Aldridge has acclimated seamlessly, Leonard has continued to ascend to the top of the pecking order and the proud veterans have gracefully accepted supporting roles to keep the machine rolling.

"We don't have to agree on everything, but we're both participatory and we involve other opinions that often sway our own opinions," Popovich said. "It's not always our ideas. It's not R.C.'s or mine, it's all of us, but R.C. is the guy that implements everything and gets it all done. So, it's deserved and really gratifying to see him get this award."

It was a dizzying, whirlwind summer for a franchise that so often has resisted jumping into that quick-fix fray. That discipline led to the long-respected Buford winning his first top executive honor in 2013-14. That season, after a heartbreaking loss to the Miami Heat in the NBA Finals, Buford and the Spurs didn't panic and look to make big changes to the roster.

He re-signed Ginobili and Tiago Splitter, and the Spurs rebounded to win the franchise's fifth championship.

With Leonard and Aldridge leading the charge this season, the Spurs finished second in the Western Conference to the defending champions in Golden State, went 40-1 at home and are tied with Oklahoma City 2-2 heading into a pivotal Game 5 in San Antonio on Tuesday night.

"This is an honor for all the people in the organization who put in the time and the attention and the passion for the team and for the NBA," Buford said. "It's really a reflection on the performance of the players and our staff. It means a lot to share with a lot of people that we love going to work with."

Why Pop and Kerr Spoke Out
Gregg Popovich and Steve Kerr aren't afraid to discuss social justice. Melissa Rohlin explains their desire to speak up.
5 days ago