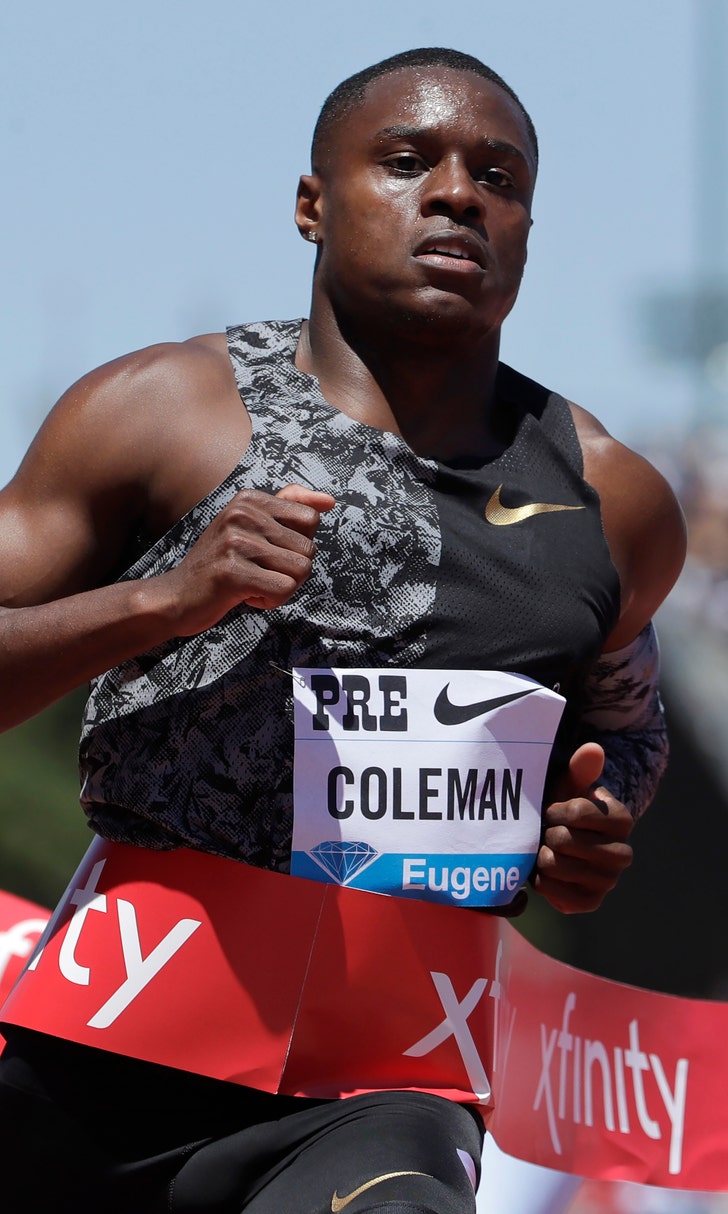 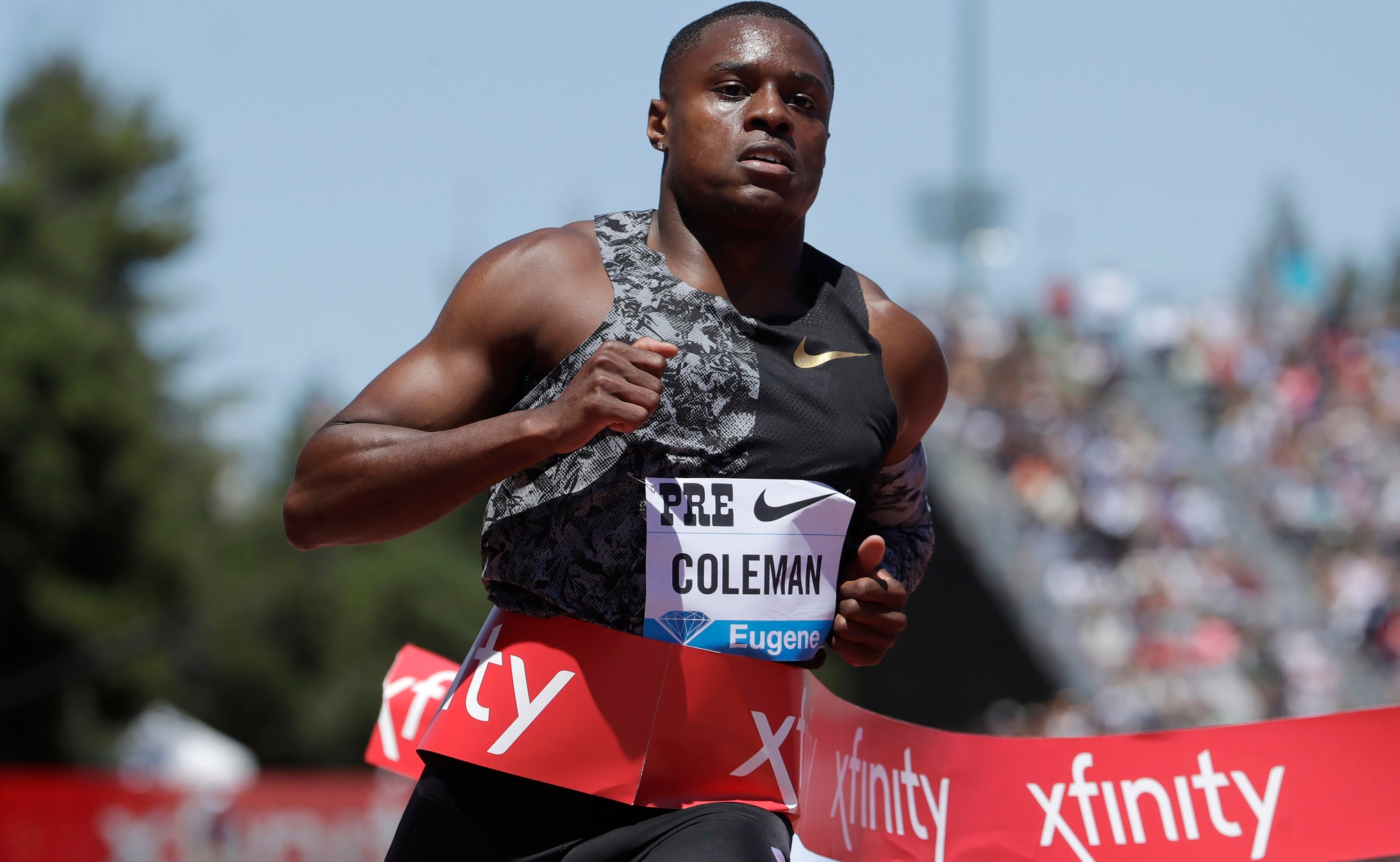 Sprinter Christian Coleman faces a Sept. 4 hearing at which he'll try to avoid a doping suspension after allegations he failed to provide authorities with his whereabouts so he can be tested for performance enhancers.

Both Coleman and the U.S. Anti-Doping Agency released statements Saturday regarding the case.

USADA said Coleman could be subject to a violation for three failures to provide his whereabouts over a 12-month period. Coleman, the U.S. national champion at 100 meters, said "what has been widely reported concerning filing violations is simply not true," and he expects to be cleared.

World championships start Sept. 28 in Qatar, and Coleman would bring the year's fastest time (9.81 seconds) into the meet.

Athletes are required to give authorities their whereabouts information so they can be tested without notice outside of competition.

USADA said Coleman's case has been put on a fast track, and the arbitration panel will rule by the end of the day on Sept. 5.

The agency said two of the three missed tests were directed by USADA testers, and the third was directed by the Athletics Integrity Unit, which handles anti-doping cases for track's international federation (IAAF).

"Sometime after the hearing, I will be free to answer questions about the matter," Coleman said in his statement, "but for now I must reserve and respect the process."