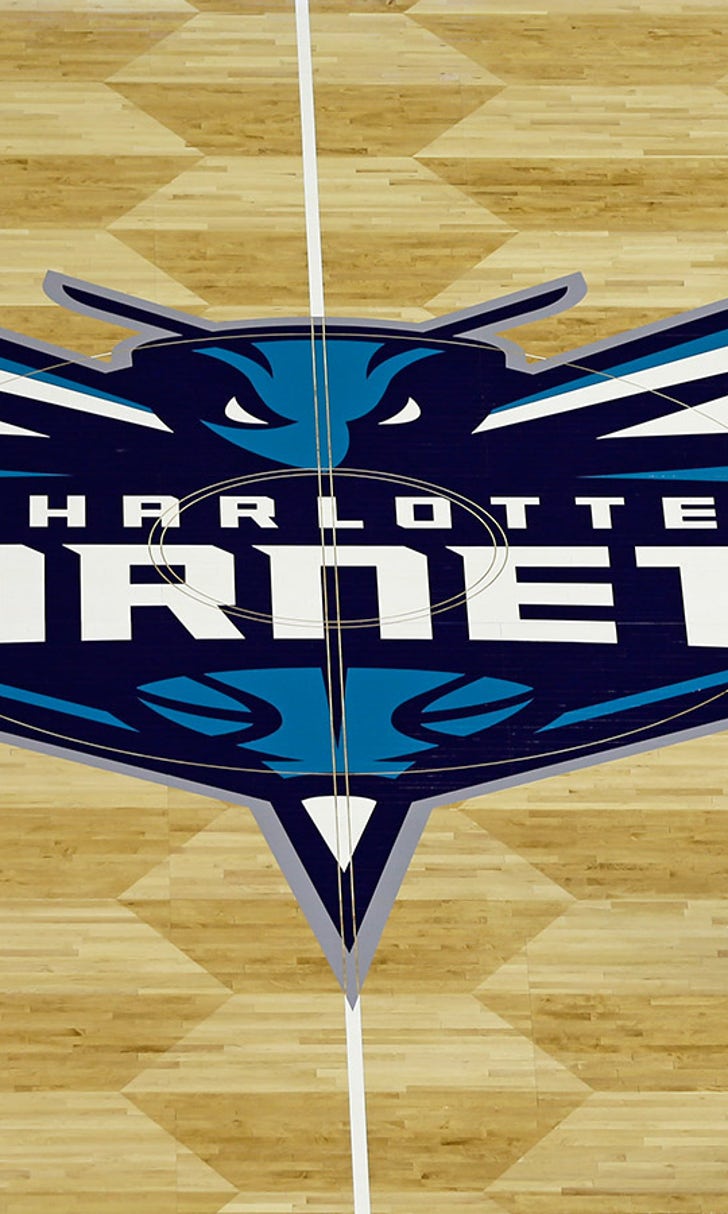 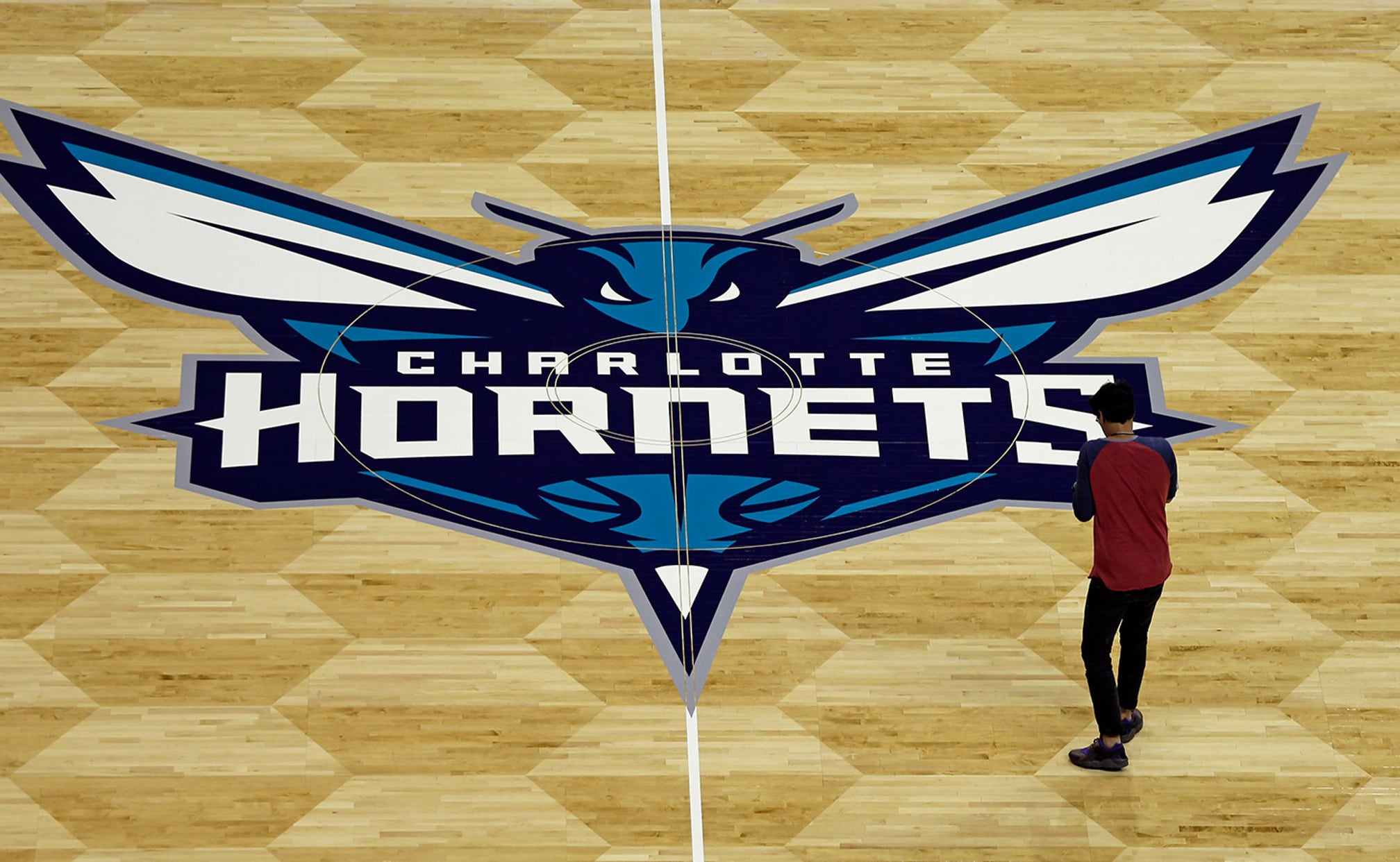 previous story
Lindholm nets hat trick to spark Hurricanes past Sabres
next story
Malone lifts Rangers past Blackhawks, 3-2 in SO 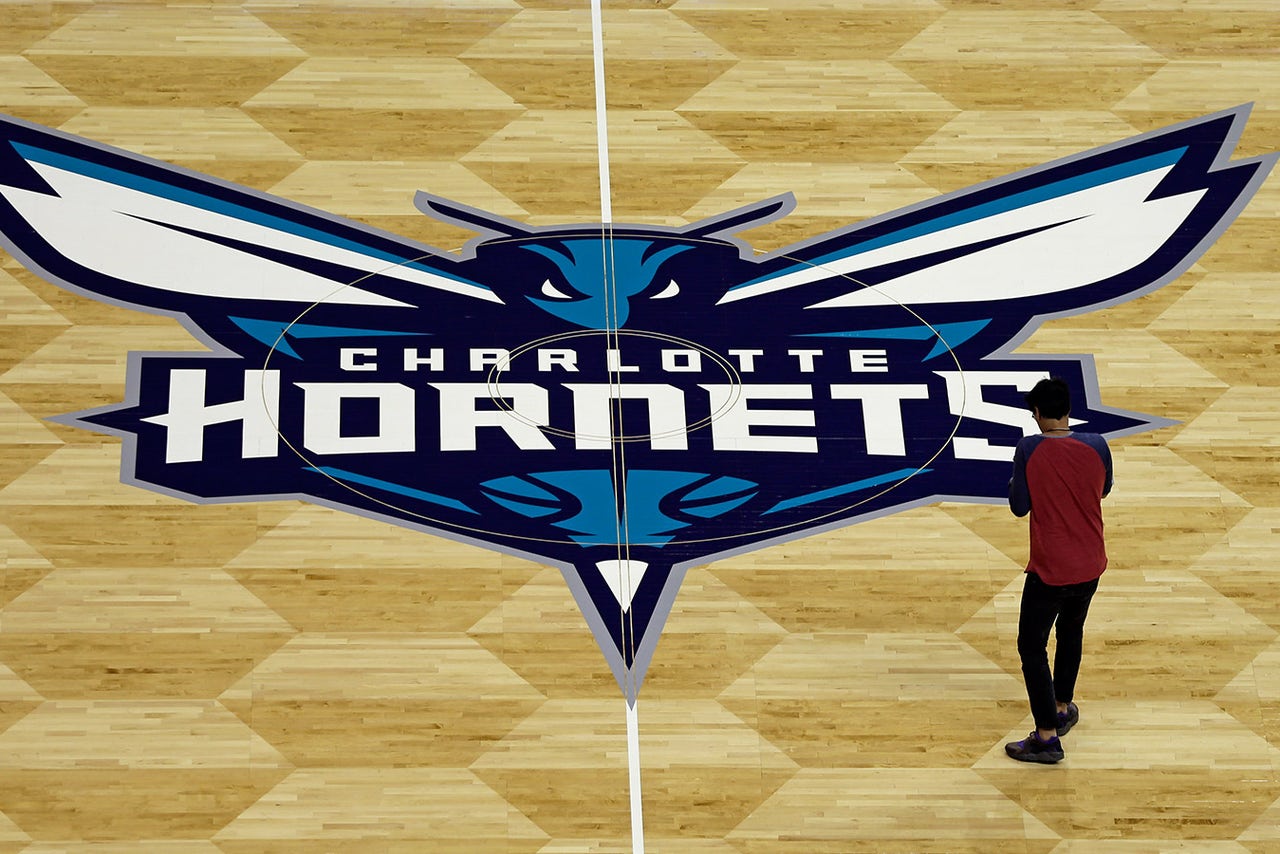 SportSouth, a FOX Sports regional network, and the Charlotte Hornets today announced the network will televise 80 regular-season games in the first season of the Hornets return to the Carolinas. With two games scheduled on national television, every Charlotte Hornets game will be televised during the 2014-15 regular season.

The Hornets games on SportSouth will reach more than 3.5 million households across the Carolinas through most programming distributors, including Time Warner Cable, AT&T UVerse, Charter Communications, DIRECTV, and DISH Network.

Hornets LIVE!, SportSouth's 30-minute pregame and postgame show, will air before and after every game. Ready will host Hornets LIVE! along with contributions from Martin and Curry.

The Hornets will tip off the NBA regular season at home on Wednesday, Oct. 29 at 7:00 p.m. ET against the No. 2 overall pick in the 2014 NBA Draft Jabari Parker and the Milwaukee Bucks. Other highlights from the SportSouth schedule include two games against the 2013-14 NBA Champion San Antonio Spurs, two games against reigning NBA MVP Kevin Durant and the Oklahoma City Thunder, and three games against LeBron James and the Cleveland Cavaliers.

Click here for a complete schedule of Charlotte Hornets games on SportSouth.