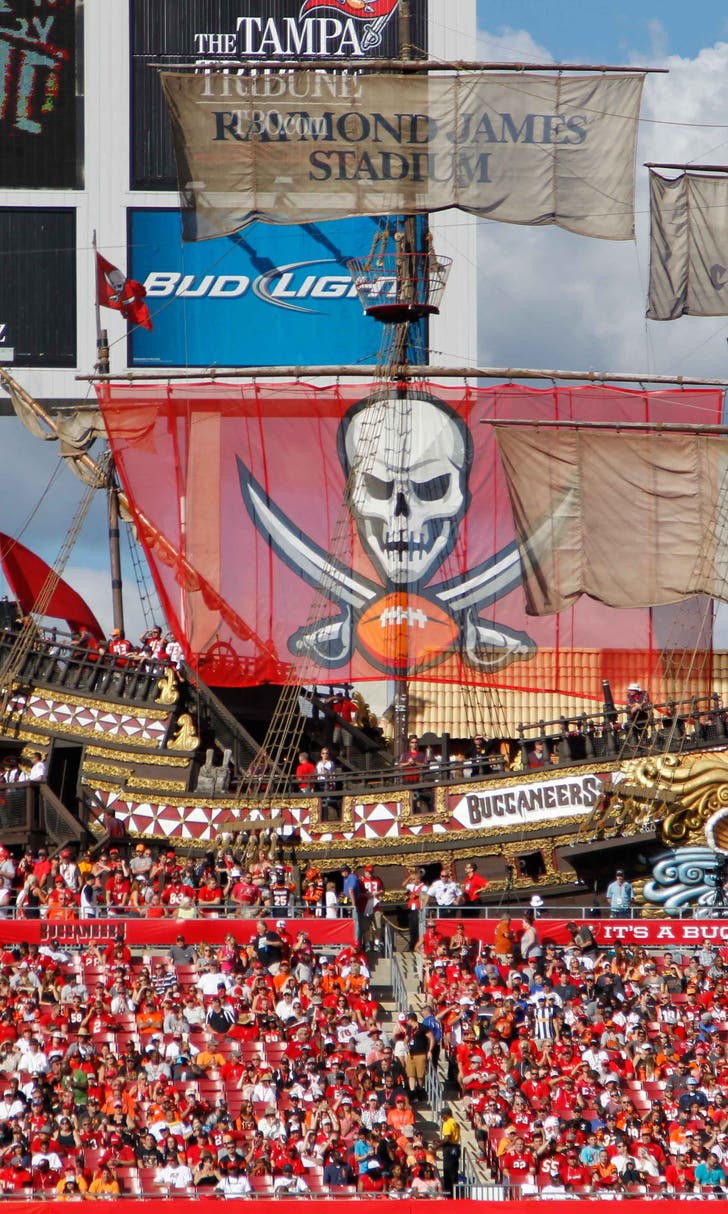 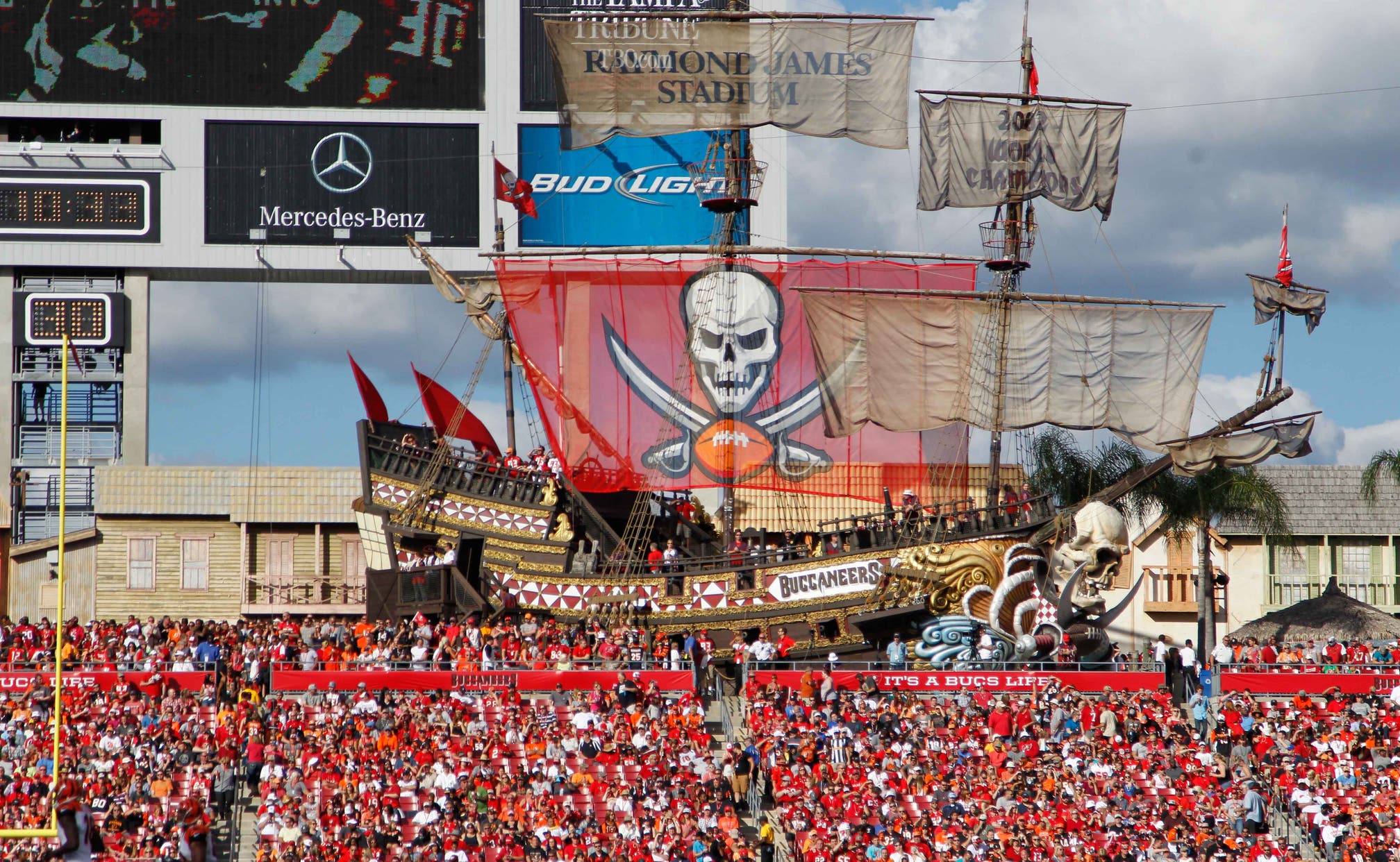 Sports slowly returning to the fields around Florida 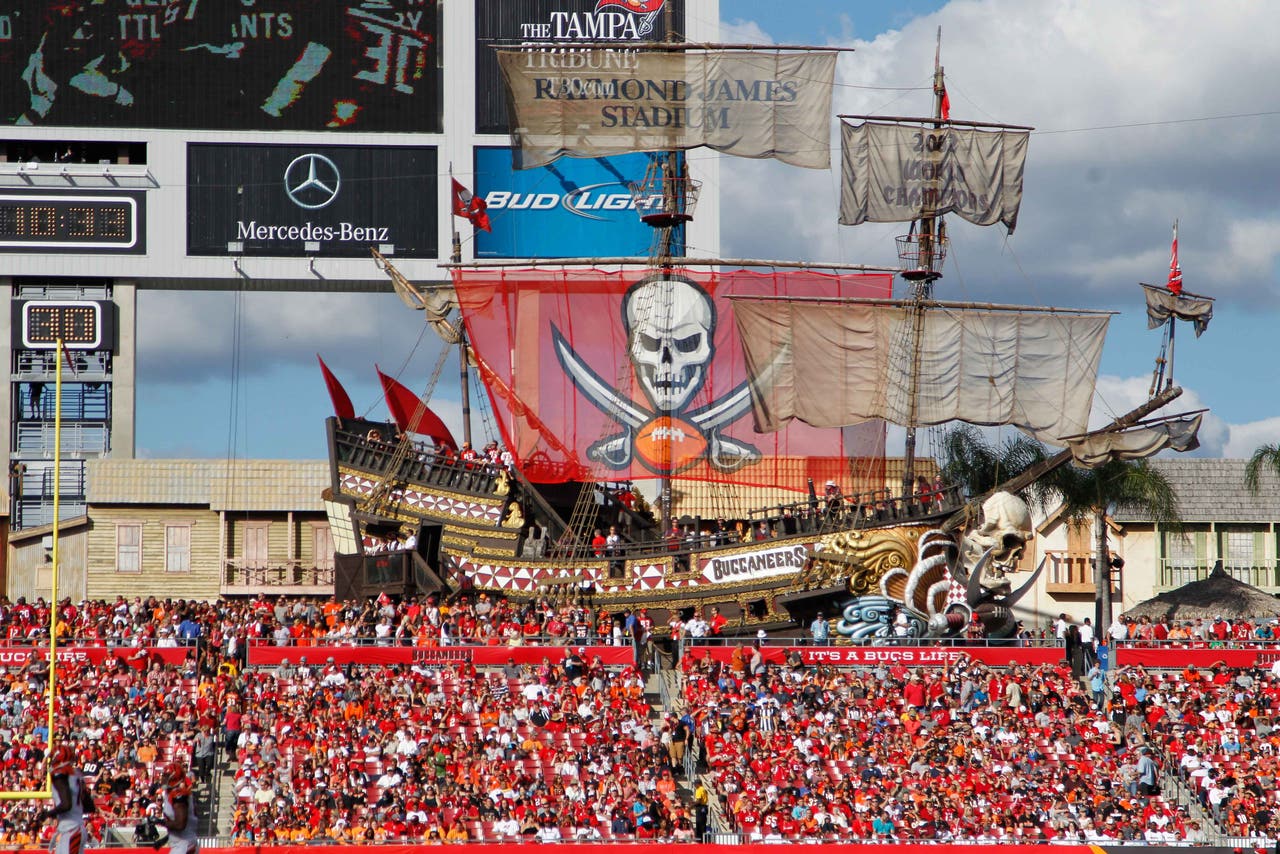 TAMPA, Fla. (AP) -- There are many lingering problems all around Florida in the aftermath of Hurricane Irma, including thousands still without power and the evacuation of nursing homes. Sports teams around the Sunshine State hope to take people's minds off their problems , if only for a few hours, when they return to playing fields around the state.

There will be Major League Baseball, NFL and Top 25 college football games played in Tampa, Gainesville and Jacksonville this weekend.

The Buccaneers, Rays, Jaguars, No. 22 South Florida Bulls and 24th-ranked Florida Gators all host games after their seasons were disrupted by the massive storm.

"Playing this weekend is a chance for us to give something back, give all these people hurting a chance to smile and maybe get their mind off all the trouble around them," said Jaguars defensive end Dante Fowler, who is from St. Petersburg and played collegiately at Florida.

USF gets things rolling Friday night with a nationally televised matchup against Illinois. Raymond James Stadium also hosts Florida A&M vs. Tennessee State on Saturday, and the Bucs wrap up a three games-in-three days lineup on their homefield when the Chicago Bears visit on Sunday.

"It's good to be back," Bucs quarterback Jameis Winston said. "A lot of people in this city are having some troubling times right now and it's exciting that hopefully this team can be the giddy-up for people who were affected by the storm."

Bradenton resident Greg Dalglish owns and operates a store in a mall that was shut down from Friday afternoon to Wednesday morning because of the storm.

"I think we're fortunate that (the hurricane) wasn't worse," Dalglish said. "I think it will be a good thing to get the whole weather issue off people's minds and get out and watch some football."

It's not just football, baseball is back in Florida as well.

The Rays return home in St. Petersburg, facing the Boston Red Sox after a three-game series against the Yankees was switched from Tropicana Field to Citi Field in New York because of Irma. The Rays left town Sept. 7 for what initially was supposed to be a quick three-game trip to Boston, however they knew there was a good chance they might be gone longer.

The Miami Marlins had a scheduled home series against the Brewers moved to Milwaukee. They'll return to Marlins Park on Monday to host the Mets.

There will also be almost wall-to-wall football in Florida this weekend.

The threat posed by Irma forced the postponement of the Bucs season opener at Miami, as well as USF's American Athletic Conference opener at Connecticut.

"Can a city rally around football? Yeah, we're not us without our city," Bucs defensive tackle Gerald McCoy said. "I think everybody is just excited to see football in Tampa again. We're excited, fans are excited and it's a getaway."

No one escaped Irma's wrath and the storm forced teams around the state to adjust.

Florida State's home game against Miami was postponed from Saturday to Oct. 7, and Florida's scheduled game against Northern Colorado was canceled. The Jaguars remained in Houston after last Sunday's season-opening victory over the Texans last week, a move that disrupted the normal game-week routine they would have followed for this week's home opener against Tennessee.

While the Jags were in Houston, they also saw the impact of Hurricane Harvey.

"It's crazy, devastating to see what has happened, what people lost, some of the things that they have to go through," Bortles said. "I know us, as a team, are thinking and praying for everyone involved."

Fowler, whose football career includes playing high school, college and professionally in Florida, knows firsthand how bad things were -- and how bad they could have been.

"I spent the entire day (Monday) checking on people around the state. Some of my family had severe damage and some of my family was all right," the 23-year-old said. "Luckily, my house in Jacksonville didn't get hit or have damage, but my next-door neighbor had a tree fall through his house.