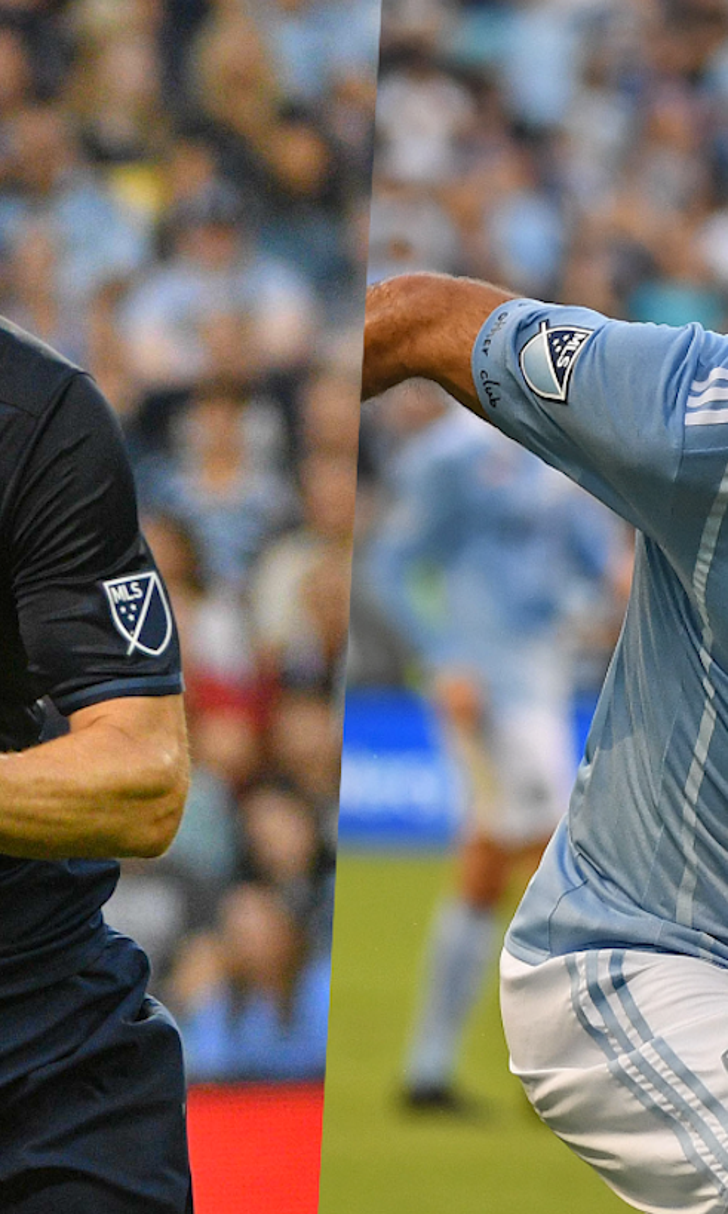 Columbus Crew SC has had extra time to figure out the stingiest defense in Major League Soccer, but even extra preparation might not help solve Sporting Kansas City when the team plays Sunday in Ohio's capital city.

"I don't envision a game where we're going to score five goals but we want to give them some problems," Crew coach Gregg Berhalter said.

The Crew, fourth in the Eastern Conference with a 13-12-3 record, have not played since a 2-1 victory against FC Dallas on Aug. 26. Berhalter gave his players some time off during the international break, but the focus still has been on SKC, which is on pace for the second-lowest goals-against average in league history (0.77).

"It comes down to a lot of experience, a lot of chemistry," Crew captain Wil Trapp said of SKC. "It's going to be a good task for us, but our attack has been pretty potent lately. We're clicking on all cylinders and are finding multiple options to score."

Columbus has scored eight goals during its 3-0-1 streak but may be without leading scorer Ola Kamara (14 goals) because of a lower leg injury.

Columbus has scored and allowed 42 goals.

Sporting Kansas City lost 1-0 at New York City on Wednesday in its first match since Aug. 19 because of the international break and the postponement of the Aug. 26 match at Houston due to Hurricane Harvey.

SKC looked sluggish in the defeat but Roger Espinoza, a former standout midfielder at Ohio State, expects his team to have a better performance at Mapfre Stadium.

"I think we're going to recover from this," Espinoza said. "We know our identity. Sometimes we have tough games like this and we have to recover right away and do it all over again on Sunday."

Columbus will have Justin Meram (Iraq) and Ghanaians Jonathan Mensah and Harrison Afful back from international call-ups while returning for SKC will be Soony Saad (Lebanon), James Musa (New Zealand) and Americans Graham Zusi and Matt Besler.