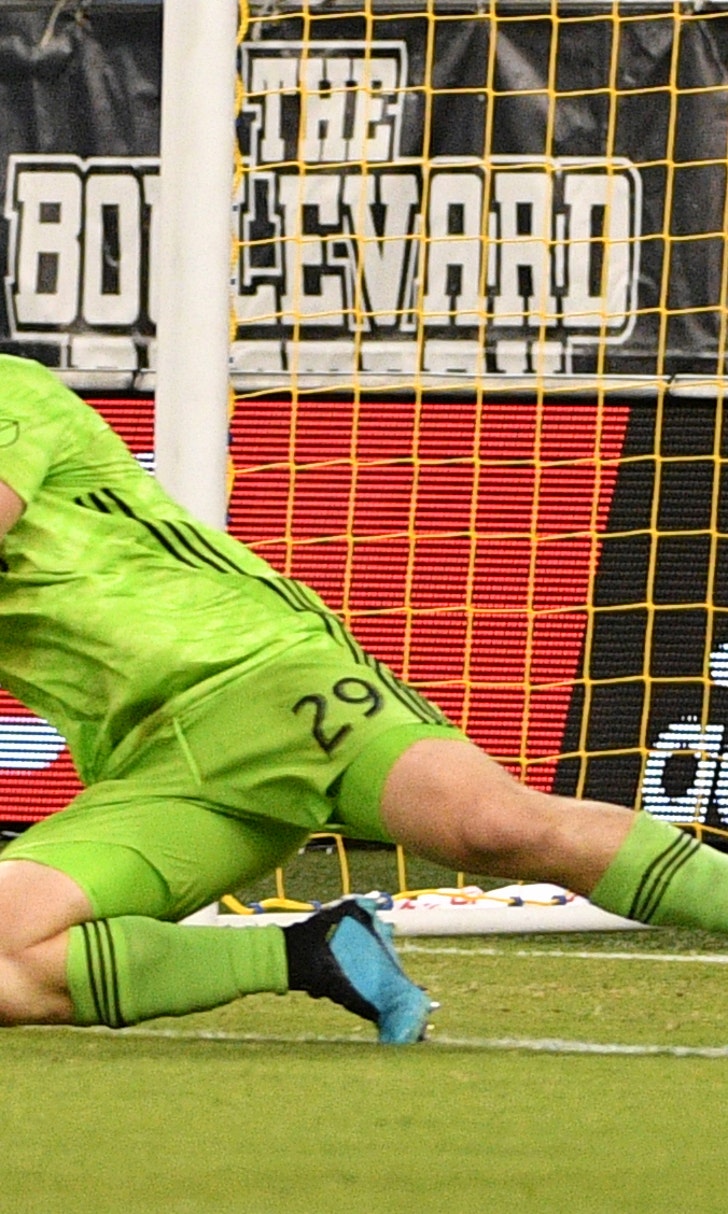 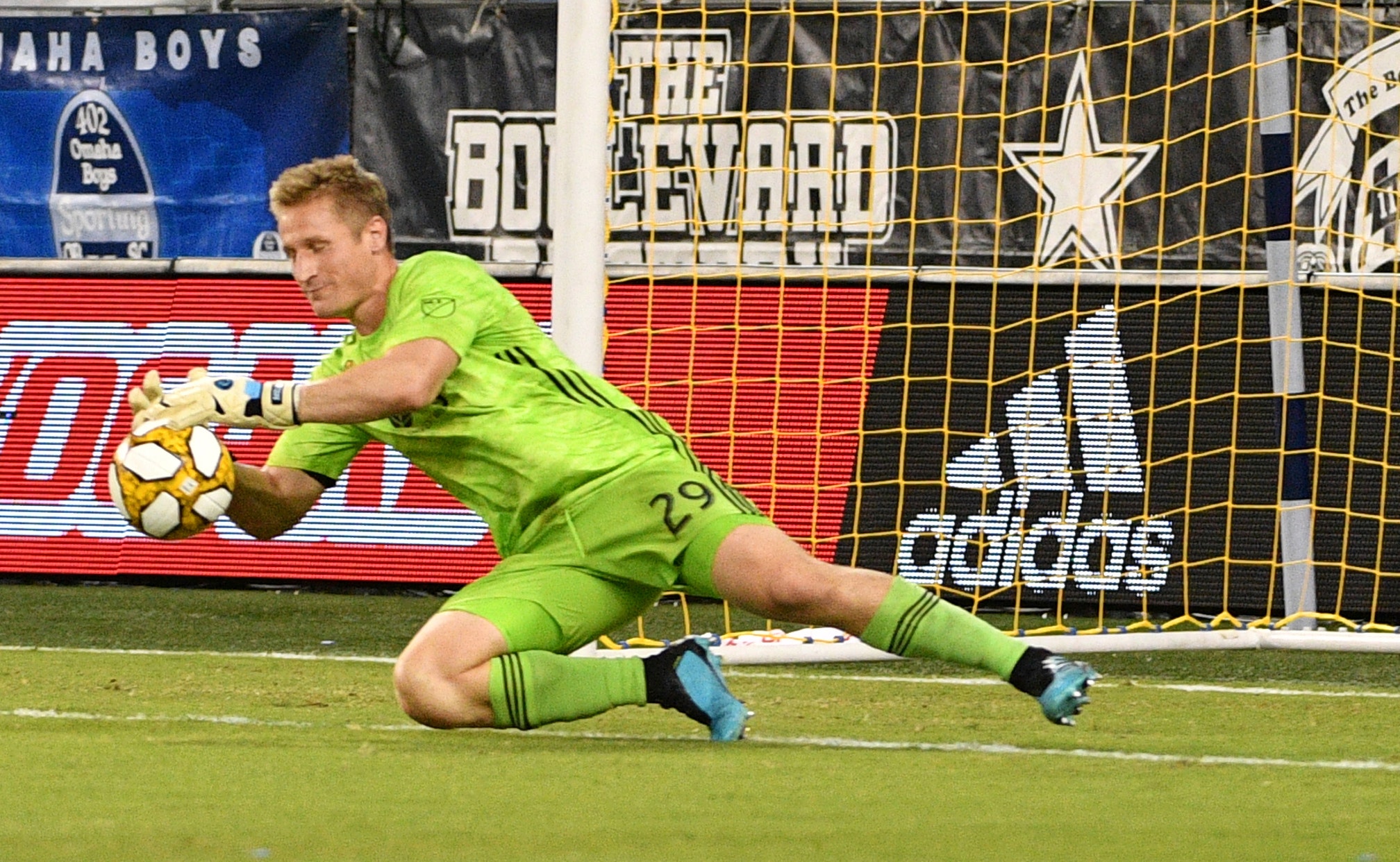 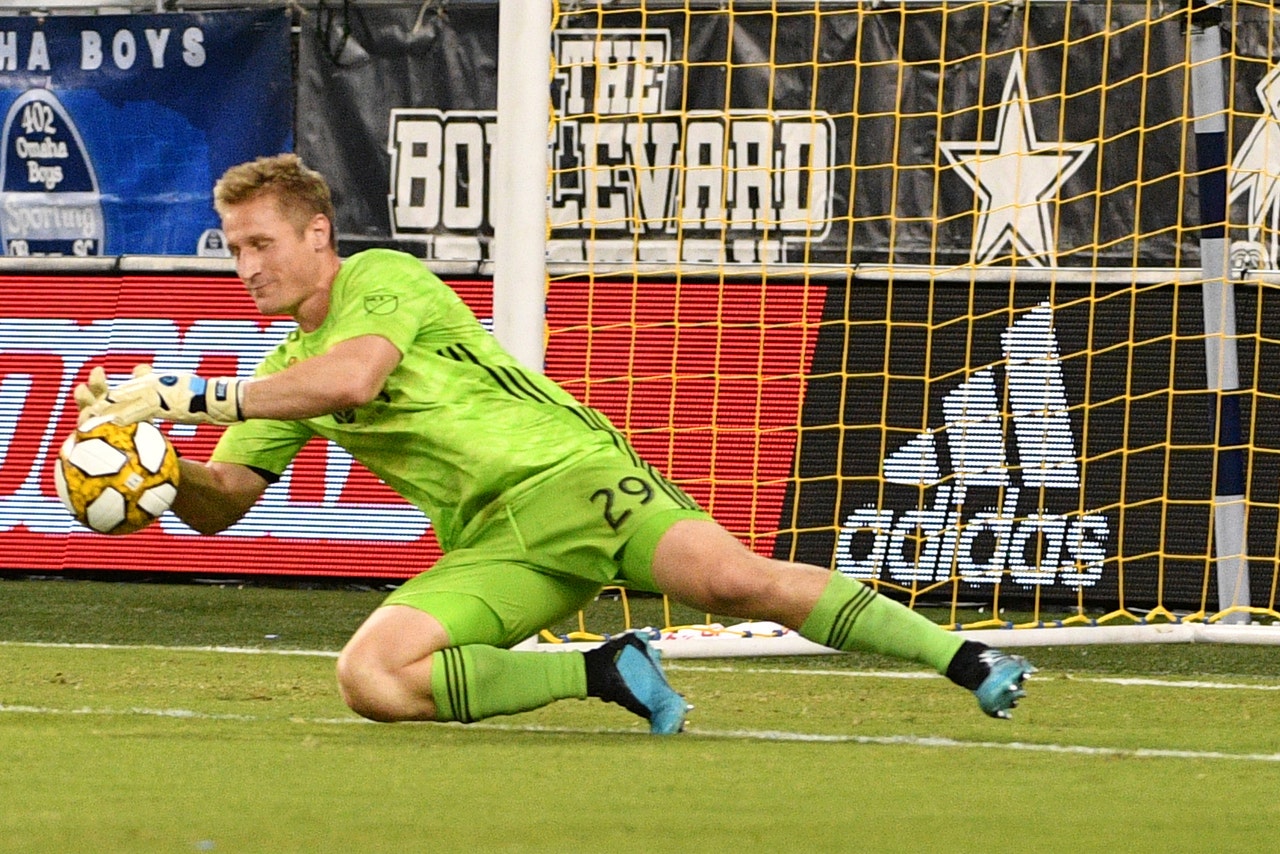 Tim Melia, one of the top goalkeepers in Major League Soccer, will be minding the net for Sporting Kansas City for a few more years.

Melia, 33, has signed a contract extension through 2022, the club announced Friday.

Since joining the club ahead of the 2015 season, Melia has led Sporting to four playoff appearances and two Lamar Hunt U.S. Open Cup titles. He leads MLS with 10 saved penalty kicks (four more than any other player) over the last five regular seasons while ranking third in shutouts (45), third in wins (62), fourth in saves (456) and fifth in save percentage (71.5%).

Melia is Sporting KC's all-time leader among goalkeepers in competitive appearances and starts (170 each), games won (74) and clean sheets (53). He also is No. 1 in club annals in regular-season play in career minutes and saved penalties, second in saves and save percentage, and third in goals-against average.

"I could not be more excited to extend my contract with a club that has given me so much," Melia said. "To play any length of time at such a special and supportive club is something all athletes dream of. I only hope to help contribute in bringing our owners, technical staff, players and fans the rewards that Sporting deserves."

Said Sporting KC manager and sporting director Peter Vermes: "We are very happy to extend Tim's contract for the long term. He has great goalkeeping qualities and has performed at a consistently high level in MLS. Welcoming him for the next three seasons is a big positive for us moving forward."

In 2015, his first full season with Sporting, Melia went 15-8-5  across all competitions with nine shutouts and was named the 2015 MLS Comeback Player of the Year. Two years later he was named MLS Goalkeeper of the Year after leading MLS in goals-against average (0.78), save percentage (78.4%) and penalty saves (three) while placing second in shutouts (10). In 2018 he played every minute of the regular season en route to MLS career highs in shutouts (13) and wins (18-8-8 record).

Melia finished last season with a career-high 111 saves in the regular season while hitting double-digits in wins for the fifth straight year.