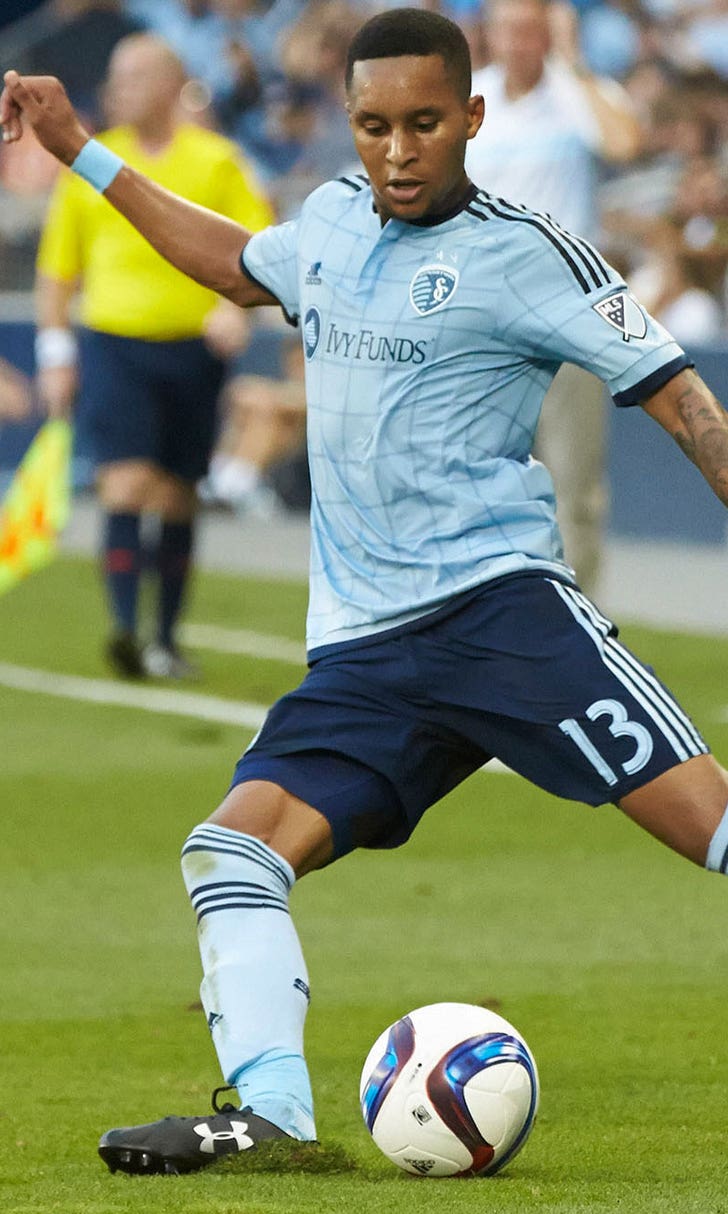 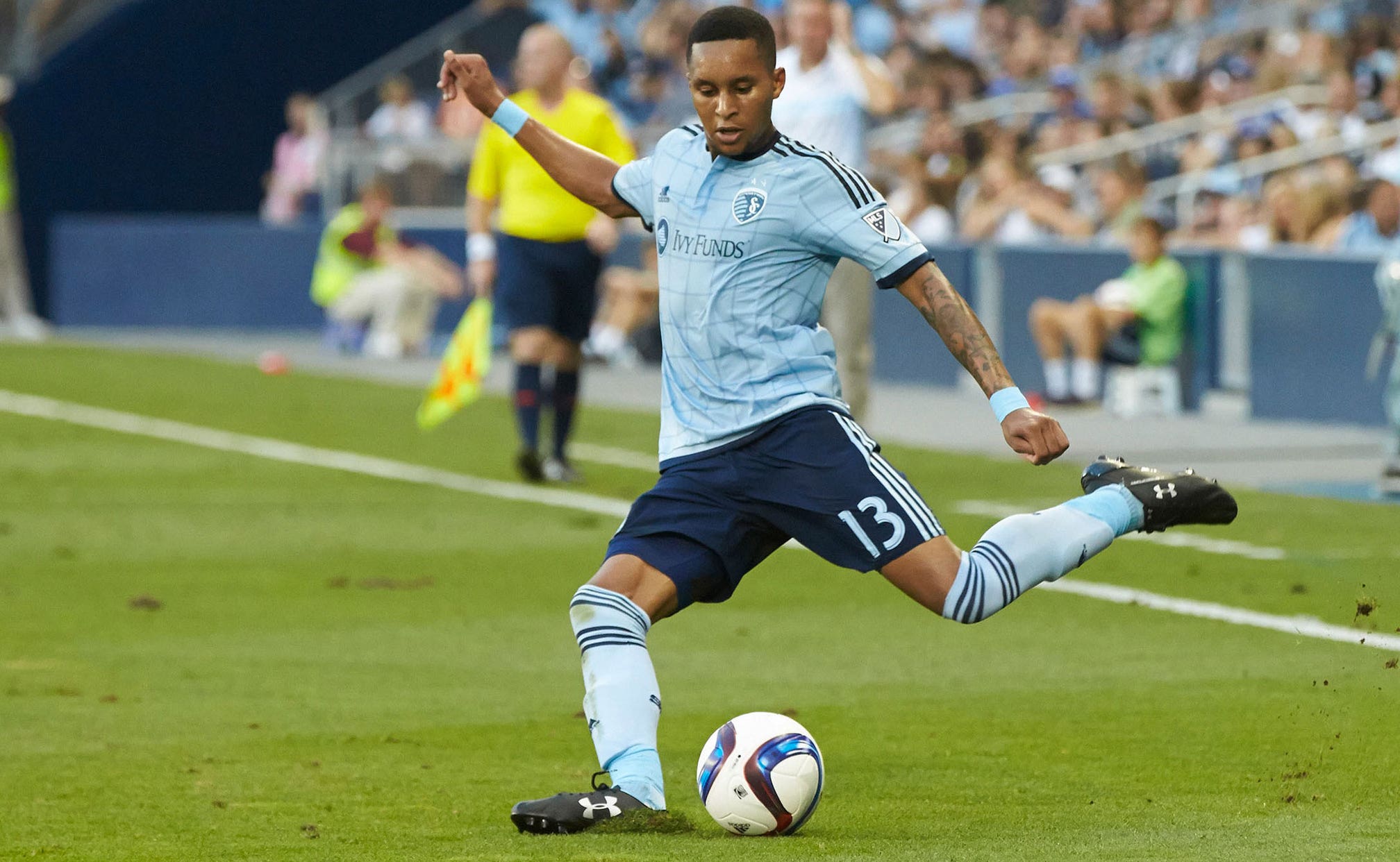 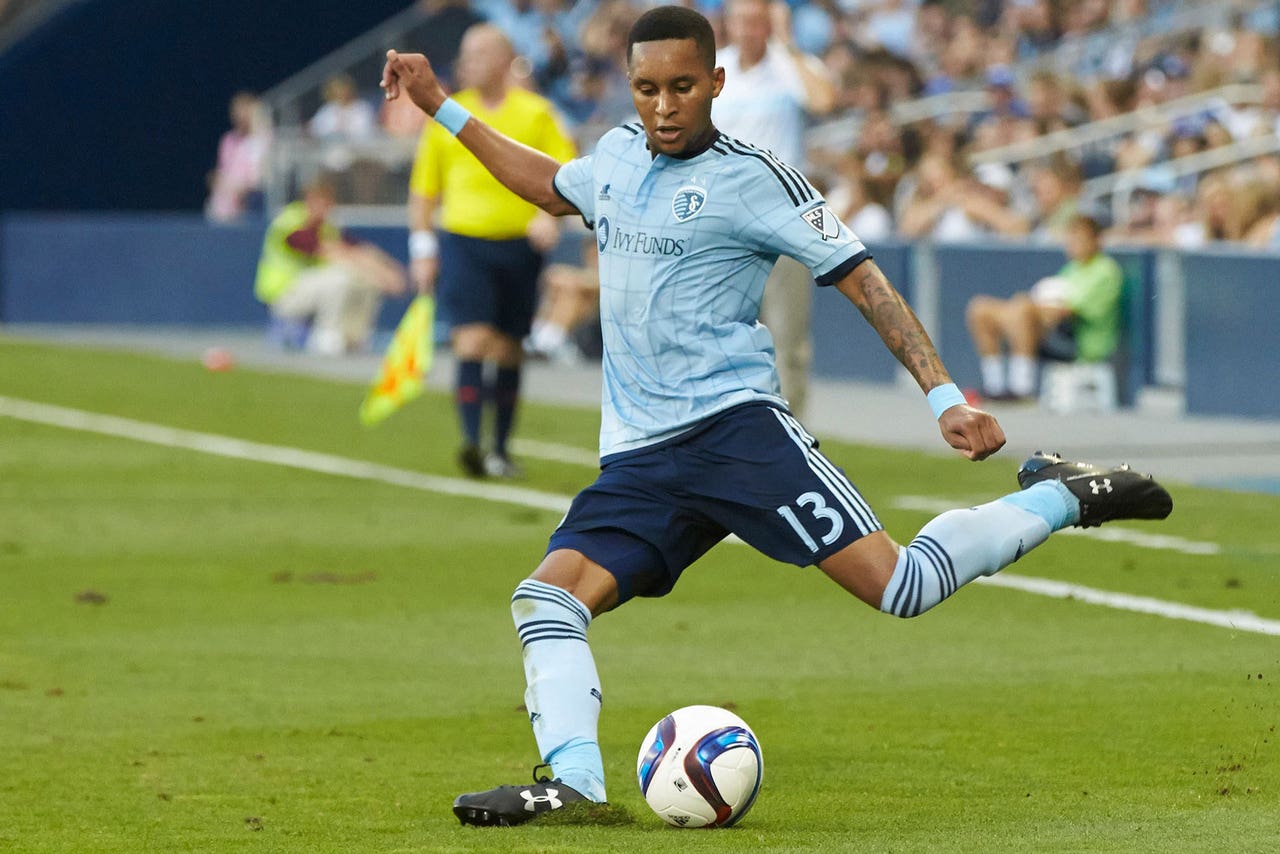 Sporting KC selected Dia with the 20th overall pick of the 2015 MLS SuperDraft out of Clemson. The left back spent his first one and a half professional seasons with Sporting, making 37 appearances in all competitions and helping the club win the 2015 U.S. Open Cup title and reach the playoffs in both seasons.

When Dia started in Week 1 of the 2015 MLS season, he became the club's first rookie to do so since 2011. He played in 27 competitive matches that year, then started nine of 10 MLS matches in 2016 before joining the Montreal Impact for the rest of the season.

Dia, 26, spent the next three seasons with Phoenix Rising FC, a perennial USL Championship contender. He was named the team's Defender of the Year in 2018 and 2019.

"Not many people are blessed with the opportunity to get a second chance at one of the top clubs in the country like I am getting," Dia said. "We have some unfinished business to take care of, and I'm excited to get going again."

"We are excited to welcome Amadou back," said Peter Vermes, Sporting's manager and sporting director.