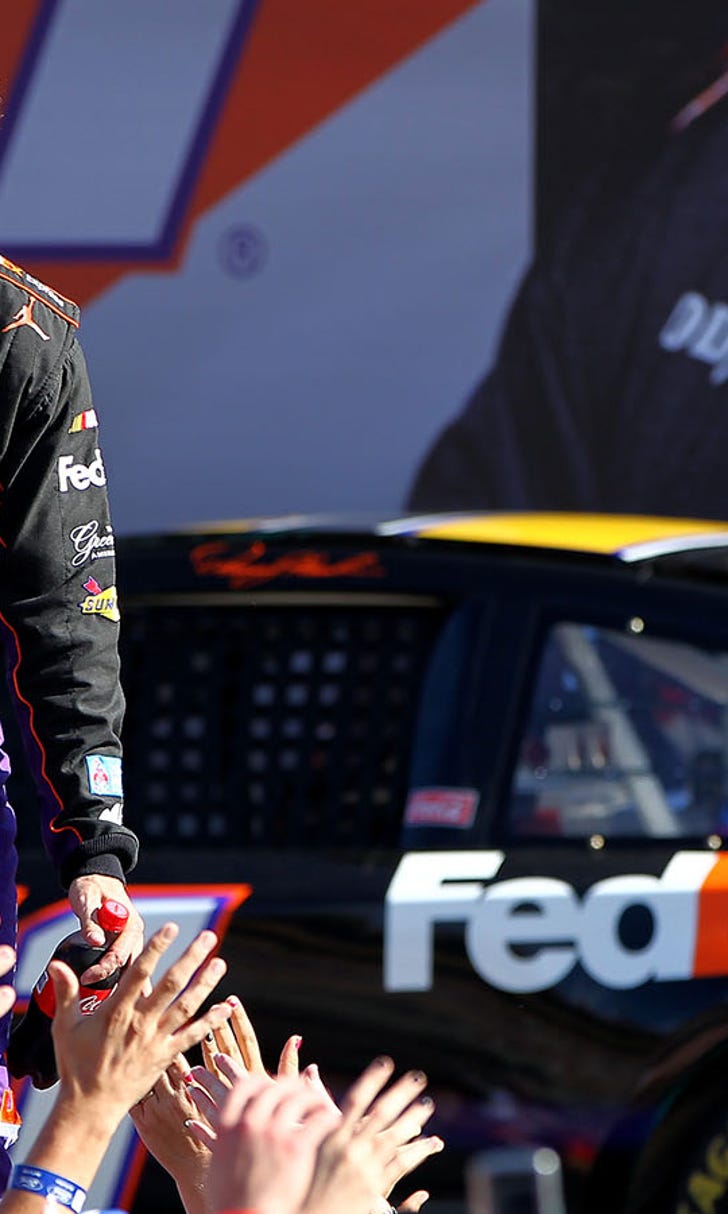 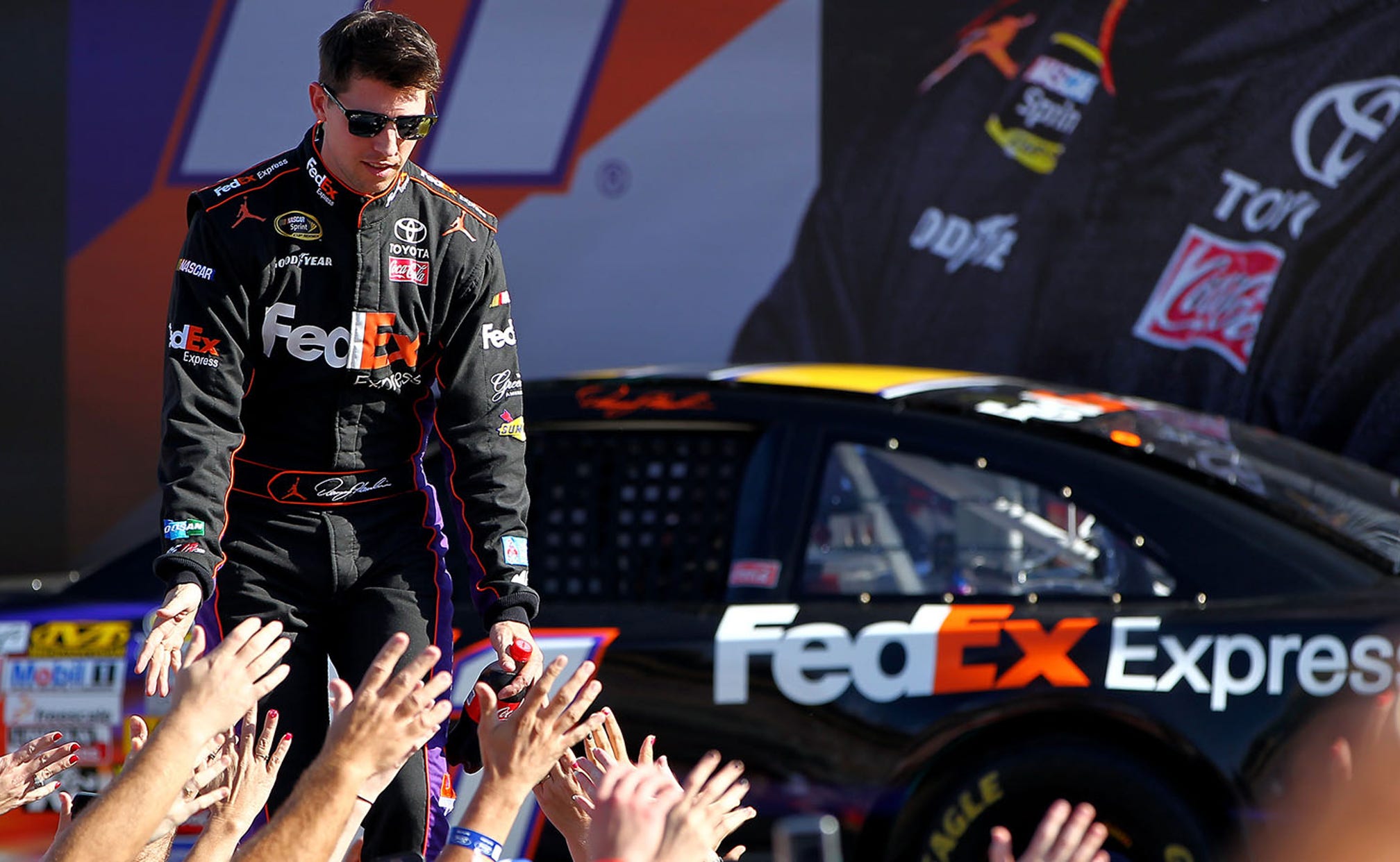 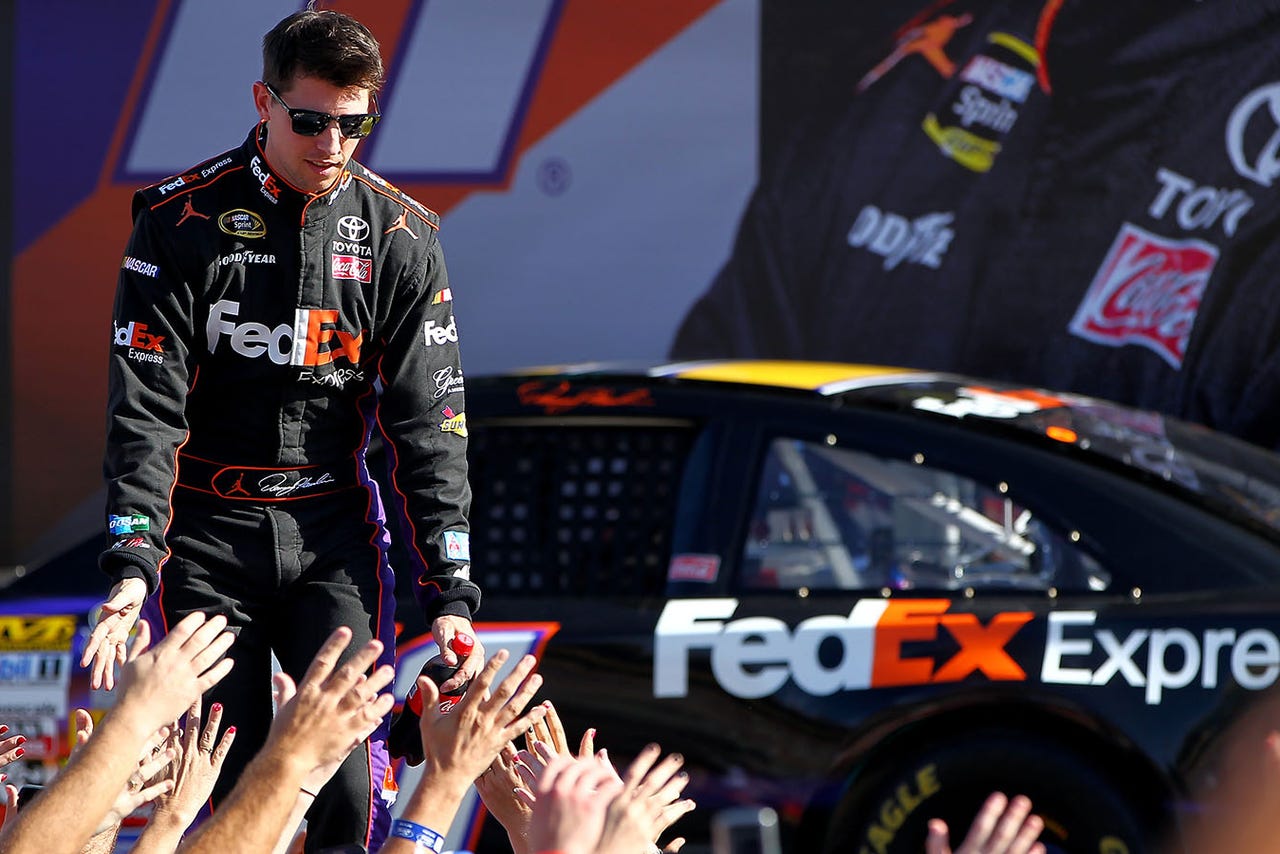 Fresh off an appearance in the Championship 4, the Joe Gibbs Racing No. 11 FedEx Toyota will have a slightly different look in 2015.

FedEx gave Twitter followers a sneak peek of what Denny Hamlin's ride will look like next season as he attempts another championship run.

What do you think?

A fresh ride for @dennyhamlin to make a run at the title again next year. First look at the 2015 #FedEx11 pic.twitter.com/2JzpcVuZxA