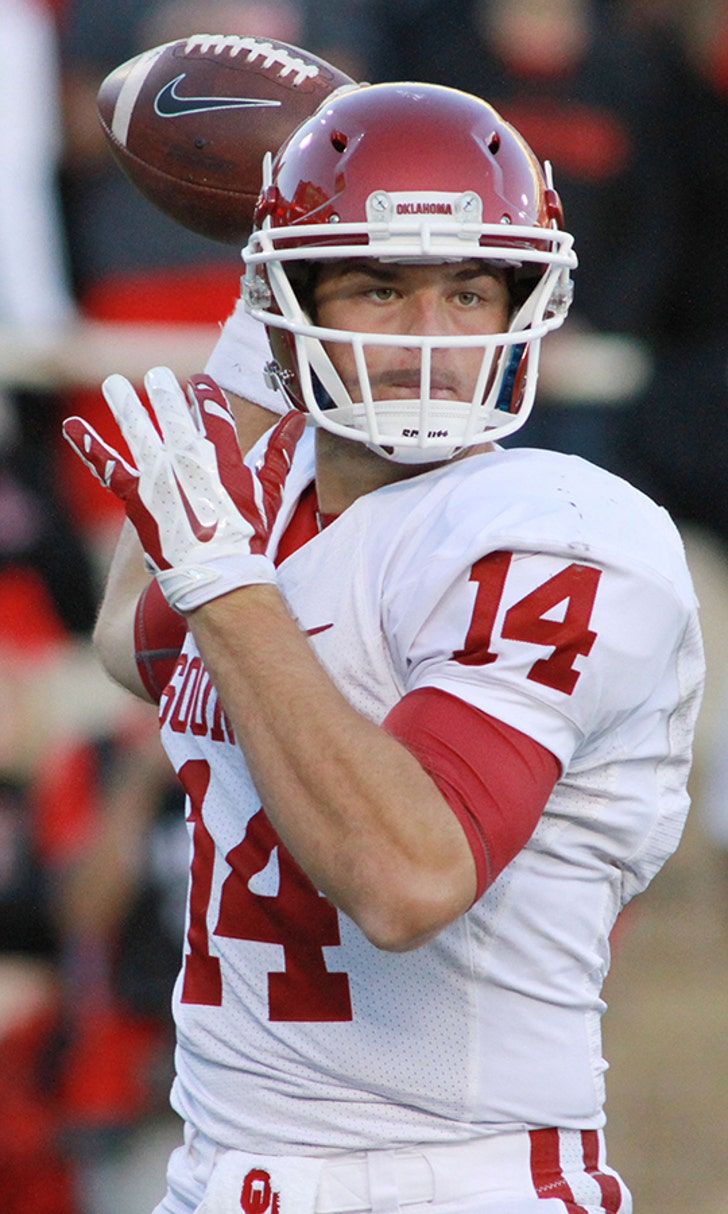 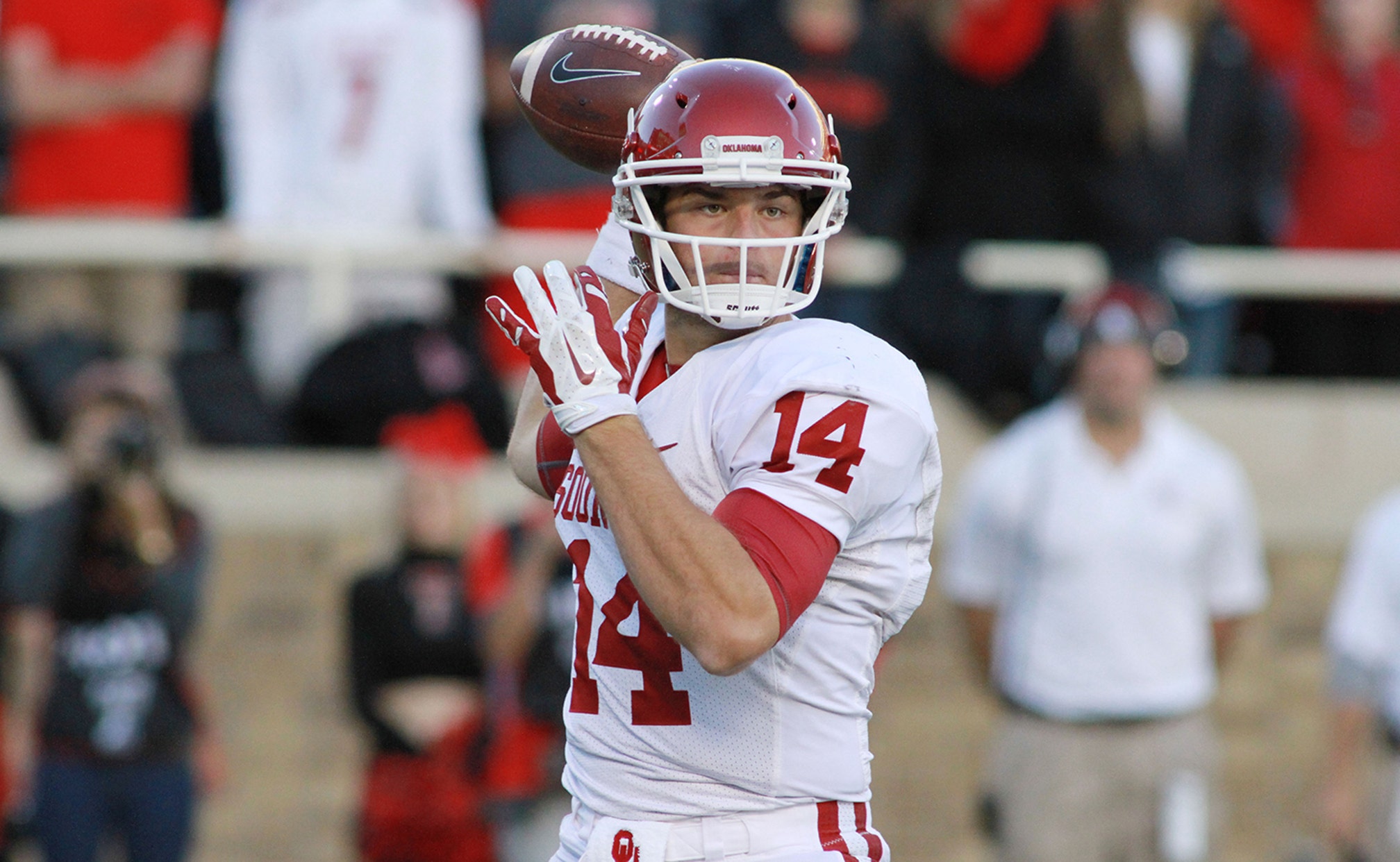 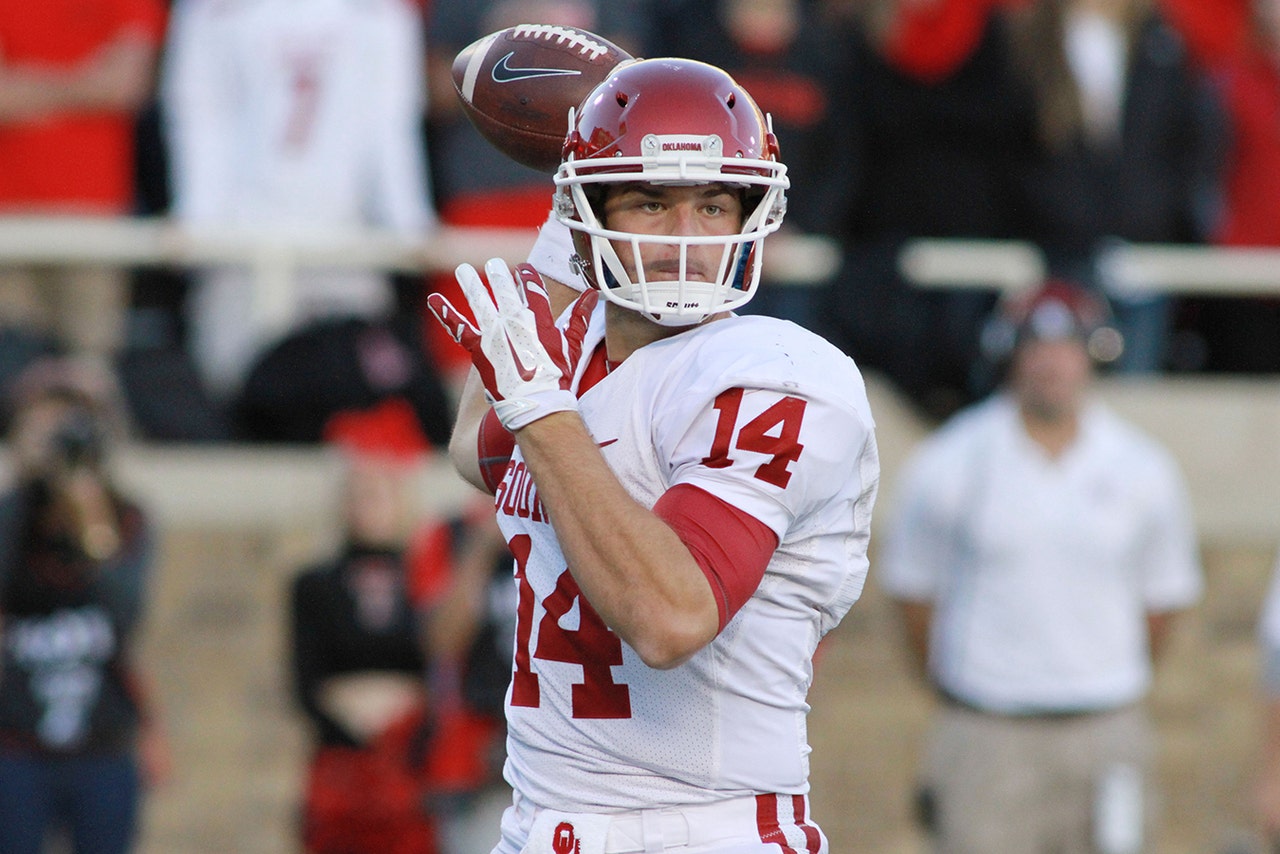 Oklahoma quarterback Cody Thomas is determined to part of a crowded quarterback situation next season.

Thomas threw for 342 yards and completed 45.5 percent of his passes last season with two touchdowns and four interceptions.

The Sooners return Knight as well as have Baker Mayfield, a former freshman of the year player at Texas Tech. Mayfield sat out last season, according to conference transfer rules.

Oklahoma also has a new offensive coordinator in Lincoln Riley.