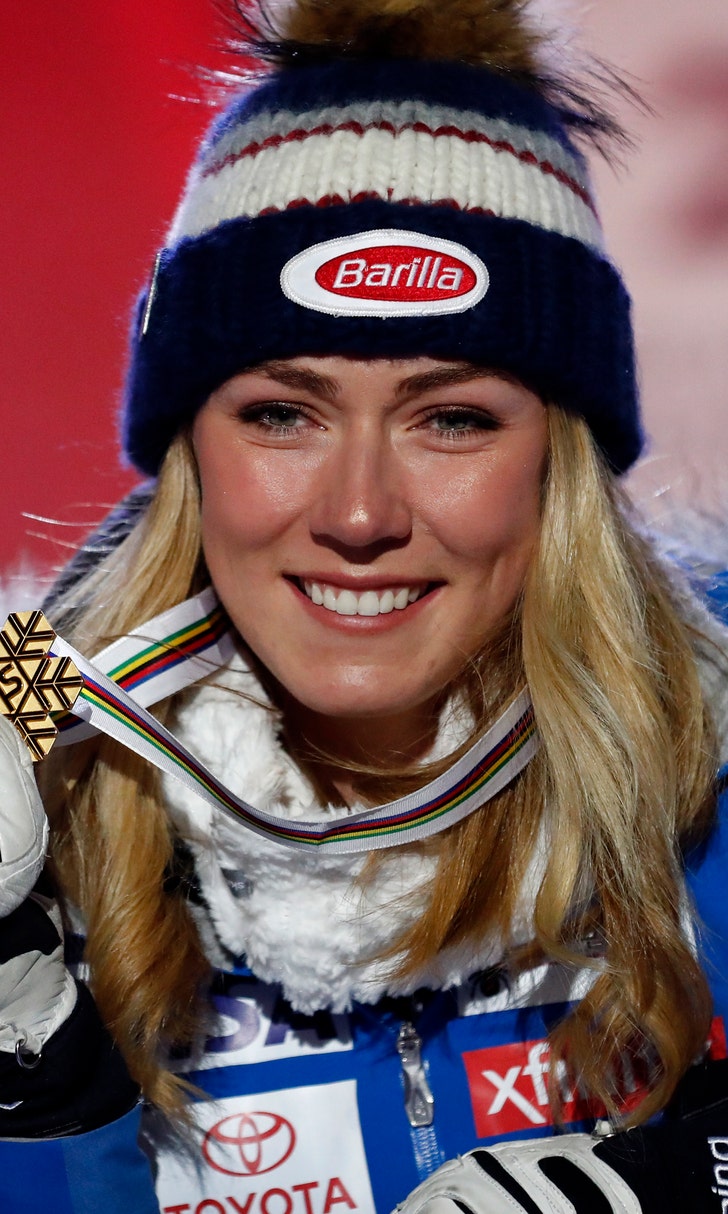 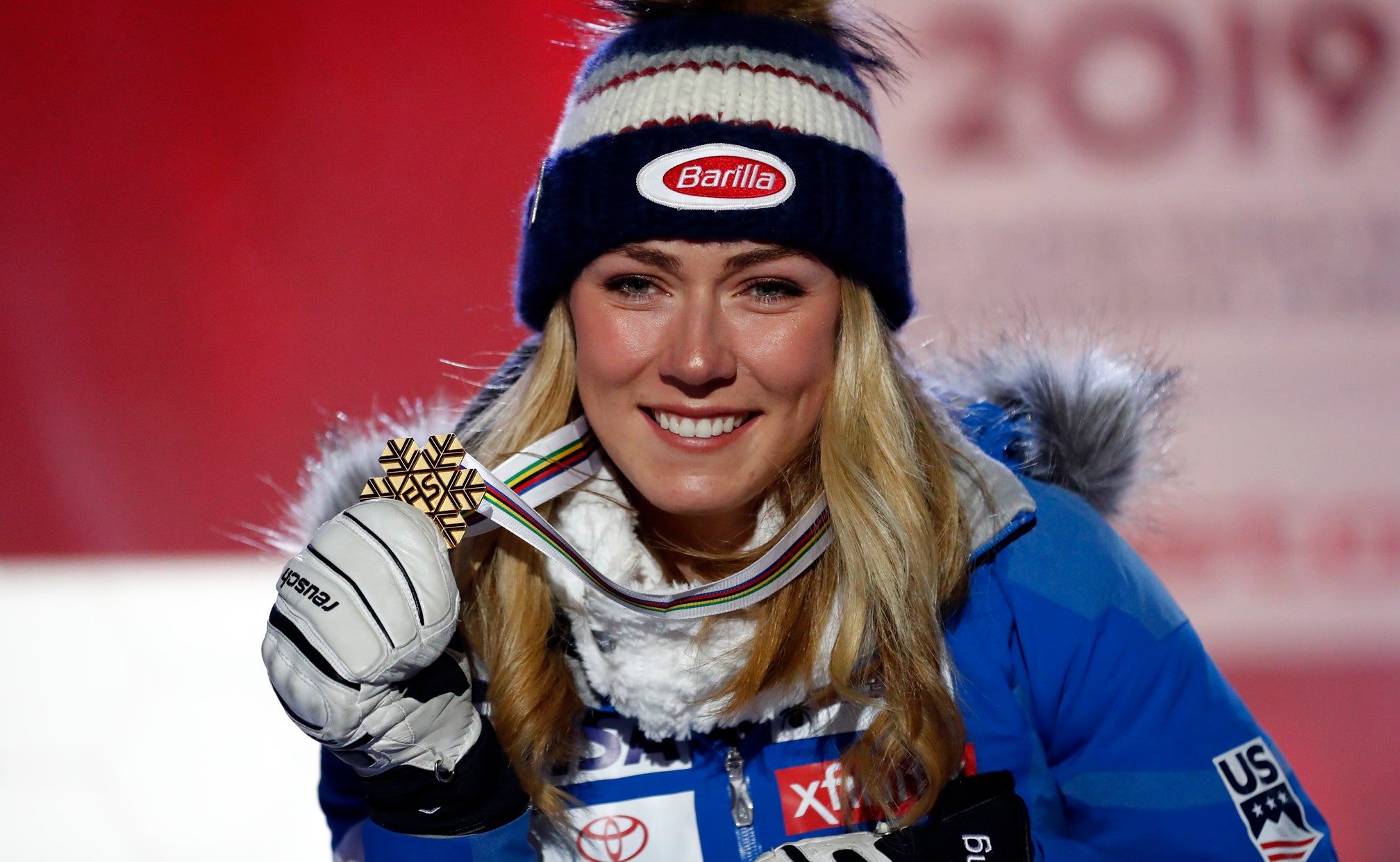 Shiffrin takes issue with comments from Vonn and Miller

ARE, Sweden (AP) — Mikaela Shiffrin has taken issue with comments by Lindsey Vonn and Bode Miller questioning her decision to sit out several events at the world championships.

After winning the super-G on Tuesday, Shiffrin left Are to refocus for the giant slalom and slalom next week. That meant she didn't race the Alpine combined — an event she would have been the overwhelming favorite for — and will also miss the downhill and team event.

"I'm flattered by some recent comments by Bode and Lindsey saying that they think I would have been a contender in 5 events this World Champs," Shiffrin wrote in a lengthy Instagram post on Saturday. "However, as the one who has been trying to race in every discipline this season, and who has won in 5 disciplines this season alone, I can tell you that not a single one of those wins was "easy". There is no such thing as an easy win."

Shiffrin is well on her way to a third straight overall World Cup title and has become a multi-event skier in the model of Vonn (a four-time overall champion) and Miller (a two-time overall winner) — her fellow Americans and two of her biggest idols growing up,.

"She could have won everything," Vonn said Friday . "I'm a racer and I want to race in every single race that I possibly can. I respect her decision. It's obviously her decision. But she has the potential and 100 percent the capability of getting a medal in all five disciplines. So I don't personally understand it. ... Hopefully, I'm sure, she will get two golds in GS and slalom."

Vonn, still recovering from a crash in the super-G, sat out the slalom portion of the combined.

"Her group around her they make decisions that they feel are best. ... It's not for me to criticize those but I would have her racing for sure," Miller, at the worlds as a TV analyst, told The Associated Press on Friday. "But it's different strokes different folks."

The 23-year-old Shiffrin is attempting to avoid a repeat of last year's Pyeongchang Olympics, when she got stressed out by schedule changes and postponements and followed her gold-medal performance in giant slalom with a fourth-placed finish in slalom — her best event. She finished the games by taking silver in combined.

"It's fun to see," Vonn said of Shiffrin. "She's obviously incredibly talented. She approaches skiing in a much different way than most or maybe everyone. It's very methodical and technical, kind of the opposite of me, but that's why she's had so much success. I just wish her continued success and I think most importantly health and happiness, because you also have to enjoy that success otherwise it's not so much fun."

When Shiffrin won her first super-G in December in Lake Louise, Alberta, she joined Vonn in an exclusive club of seven women who have won races in all five of the traditional disciplines. Miller was the first American to win in all five disciplines in his career.

The 34-year-old Vonn will retire after Sunday's downhill at worlds, having had to cut short her last season due to persistent pain in her knees after a series of devastating crashes in her career.

It remains unclear if Shiffrin will show up at Vonn's last race.

Vonn's 82 World Cup wins are the most all time for a female skier but four short of the overall record held by Swedish great Ingemark Stenmark. Shiffrin, who already has 56 wins, is on pace to eclipse both Vonn and Stenmark.

"My goal has never been to break records for most WC wins, points or most medals at World Champs," Shiffrin said. "My goal is to be a true contender every time I step into the start, and to have the kind of longevity in my career that will allow me to look back when all is said and done and say that - for a vast majority of the duration of my career - I was able to compete and fight for that top step rather than being sidelined by getting burnt out or injured from pushing beyond my capacity."

"It is clear to me that many believe I am approaching my career in a way that nobody has before, and people don't really understand it. But you know what?! That is completely fine by me, because I am ME, and no one else."