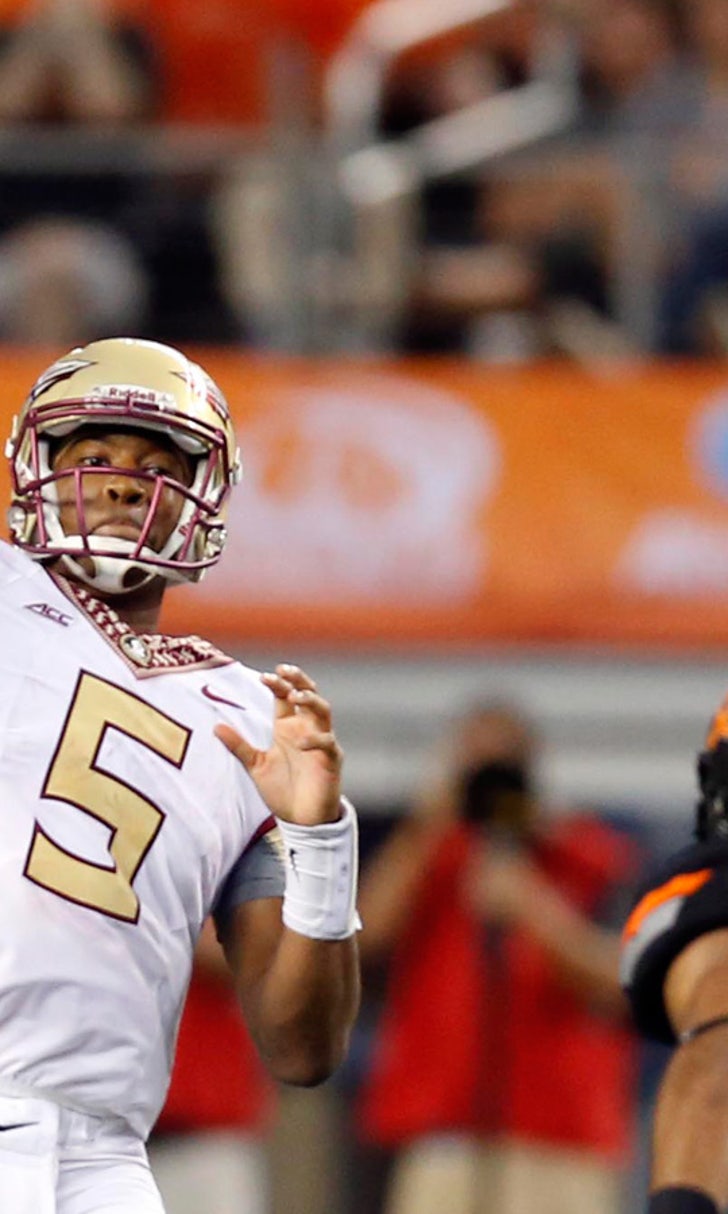 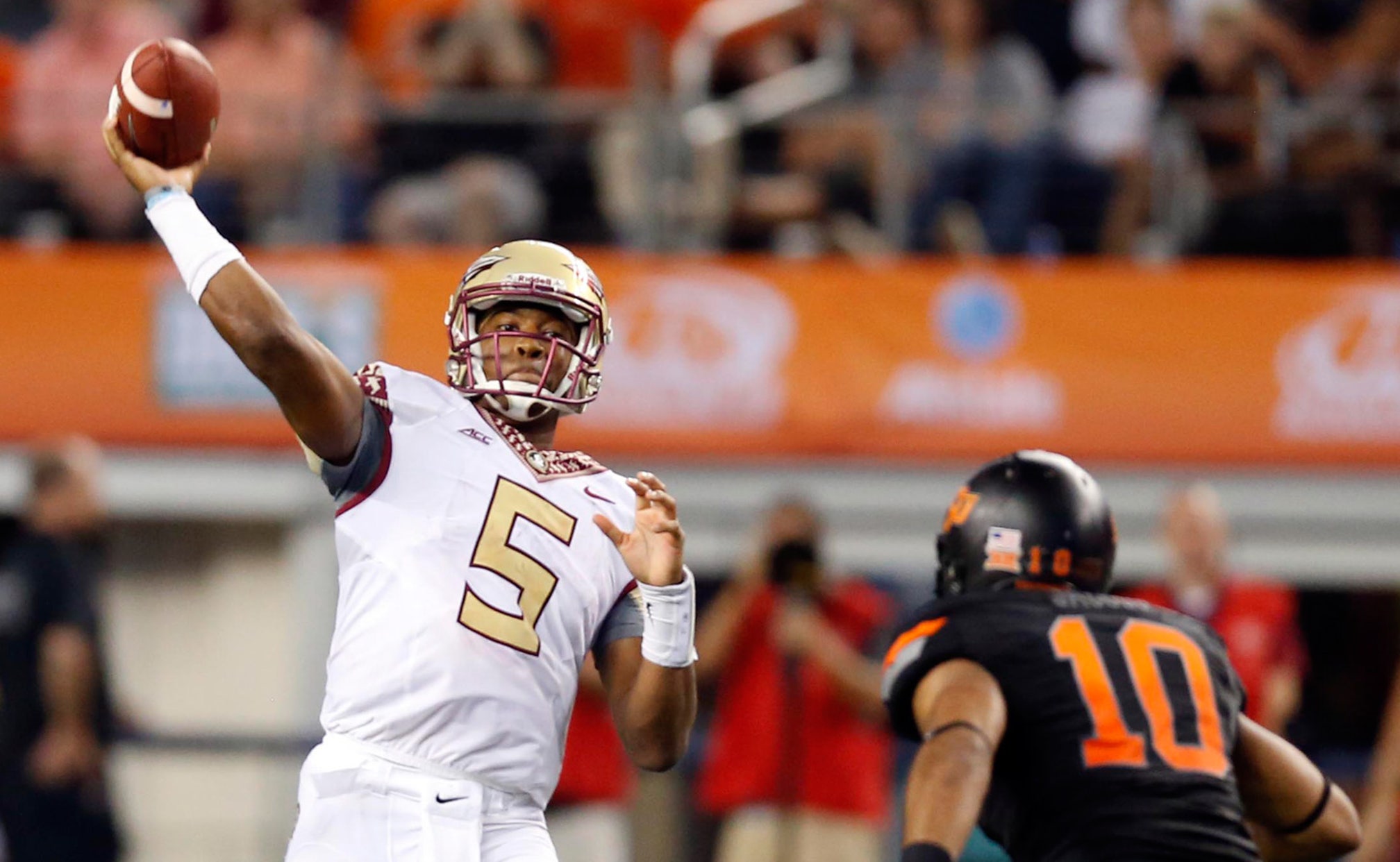 Seminoles reserves likely to see plenty of action vs. The Citadel 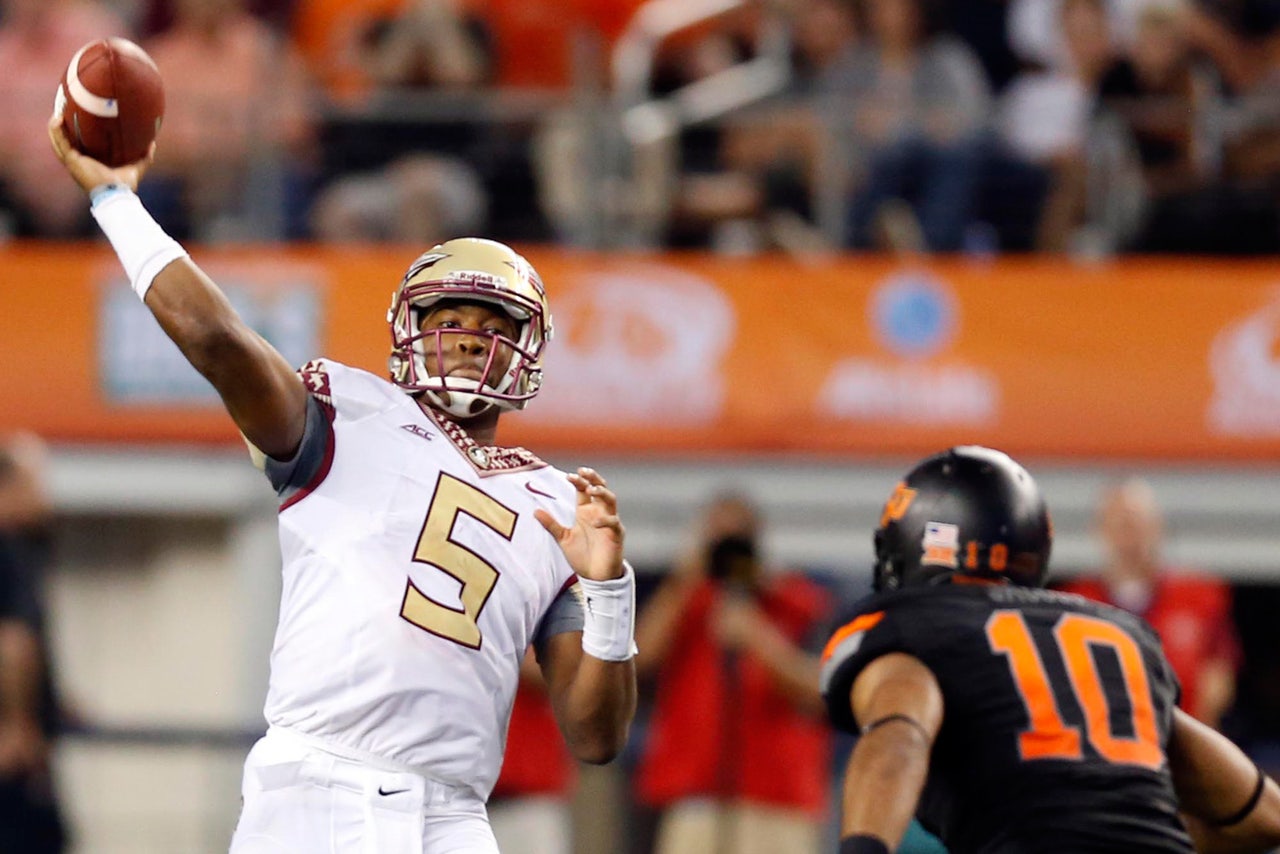 The Florida State Seminoles walked out of AT&T Stadium victorious last Saturday, but not pleased with their performance against Oklahoma State.

Appearing unprepared and inconsistent on both sides of the ball, Florida State head coach Jimbo Fisher vowed to improve the quality of practices this week.

"It has been a lot different when it comes to the intensity standpoint," quarterback Jameis Winston said of practices. "The young guys realize now that practice might be dreadful, but the game is easy."

The Citadel, a member of the FCS in the Southern Conference, enters the game with a 0-1 record this season after losing to Coastal Carolina.

Florida State, on the other hand, is 5-0 against FCS competition under Fisher, with a combined score of 299-25 in those five games.

With Saturday's matchup likely reaching "blowout" status by the second quarter, it will serve as an excellent opportunity for the Seminoles younger reserve players to get quality game action.

"We have to get them ready for the show," Winston said of the younger players. "When you have that competition and are able to show your abilities against another team, you get a relaxed state of mind."

The Citadel runs a triple-option offense, meaning they rely heavily on the run. Last week against Coastal Carolina, the Bulldogs totaled 377 yards, 358 on the ground. Quarterback Aaron Miller attempted eight passes, completing only one for 19 yards.

Without the threat of a passing game, the matchup to watch this Saturday is The Citadel running backs, Tyler Renew and Jake Stenson, going up against FSU linebackers Terrance Smith, EJ Levenberry, and Reggie Northrup.

The Florida State linebacker trio has to play smart, gap protection football and not over pursue.

"Option teams are a pain," Fisher said. "You have to be willing to do all the work."

The Citadel: The Bulldogs have gained over 3,000 yards on the ground the past three seasons.

The Citadel: The Seminoles have not lost to a school from the Southern Conference in 61 years. Their last lost to a SoCon team came in 1953 against Furman (14-7).

Florida State: FSU was outrushed by Oklahoma State 161 yards to 106 yards in Saturday's season opener. Going back to last year's BCS National Championship game versus Auburn, that's two straight matchups in which the 'Noles have given up more yards on the ground than they have gained. The Citadel's triple option could make it three straight games.

The Citadel: Out for game -- SB Dalton Trevino (knee)

"It is awesome. I am looking forward to getting into Doak Campbell and playing our game, doing the things we do. It will be good to see the fans and it will be awesome to have a sellout. That would be tremendous." -- FSU head coach Jimbo Fisher

"We don't really have any pressure because it is a new team, but I am glad that we did win that way so we can see that this is going to be a strain. We don't have to beat everybody by 40 points a game. We are going to be playing some real football and we are glad we got tested early. We needed to see what we were going to do in that pressure situation. Fortunately, it was the Boston College [last season], our third game where we got tested. It was the first game this time. We overcame adversity and we got a victory." -- QB Jameis Winston on the pressure of being the No. 1 ranked team in the nation

"He overcame a lot and has really grown as a human being. I've said this before, an extremely intelligent man, great heart, good person. What he has overcome to get to where he is at, I can't wait for him to have success. I really can't." -- FSU head coach Jimbo Fisher on RB Mario Pender playing in his first game in two years last weekend

Florida State hasn't trailed in a regular-season game in 571 minutes and 49 seconds. The last time the Seminoles were behind during the regular season was in the second quarter of a game at Boston College on September 28, 2013.