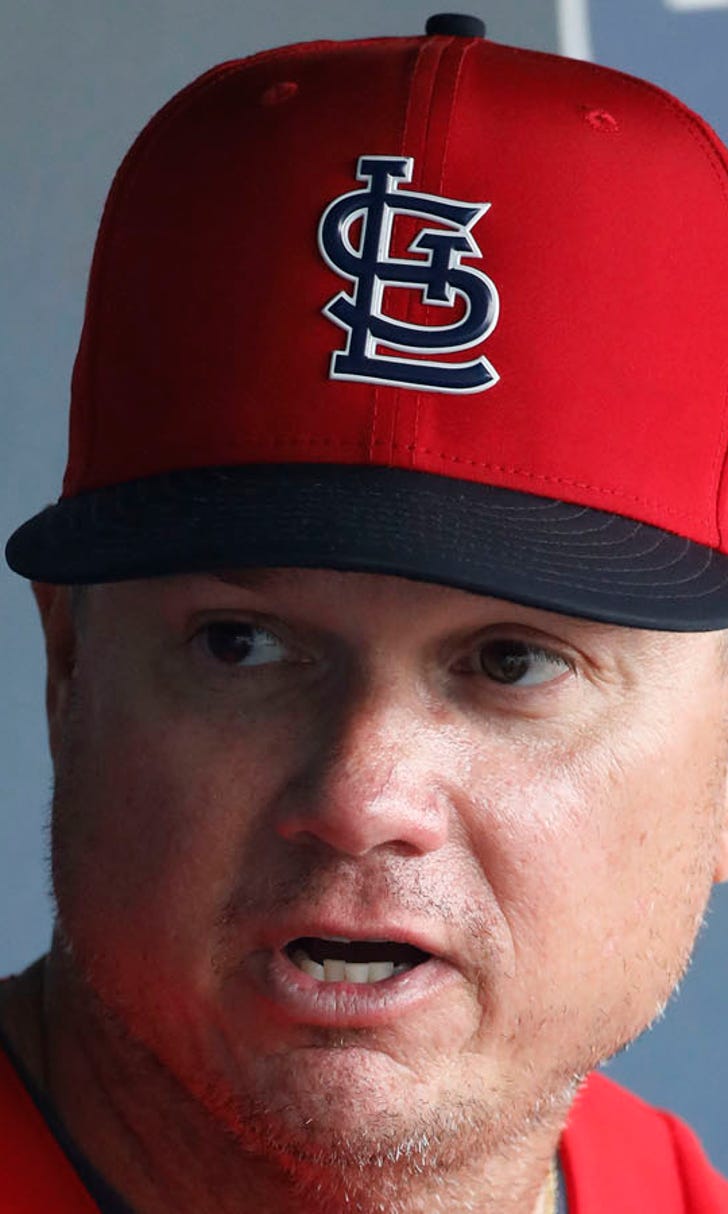 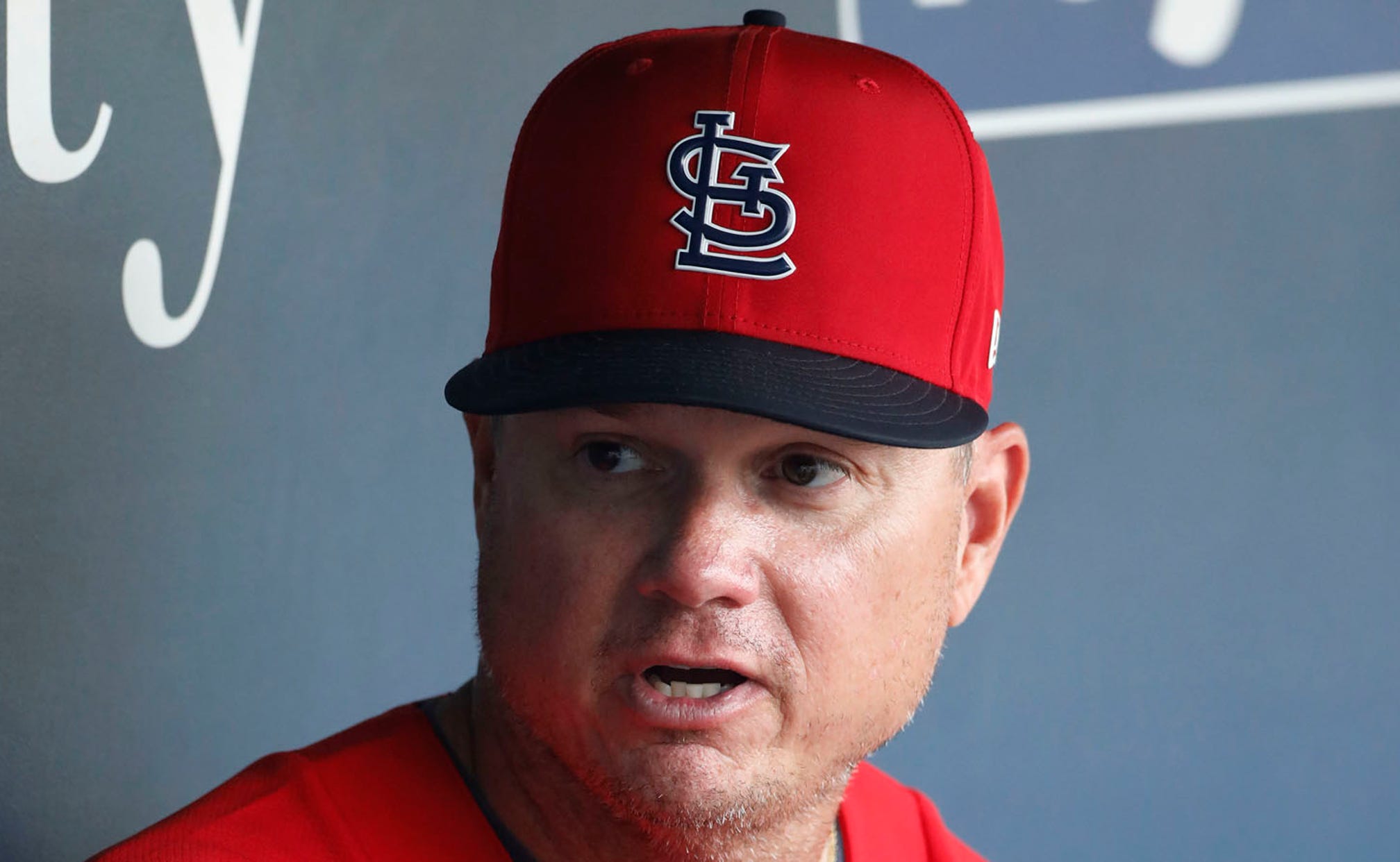 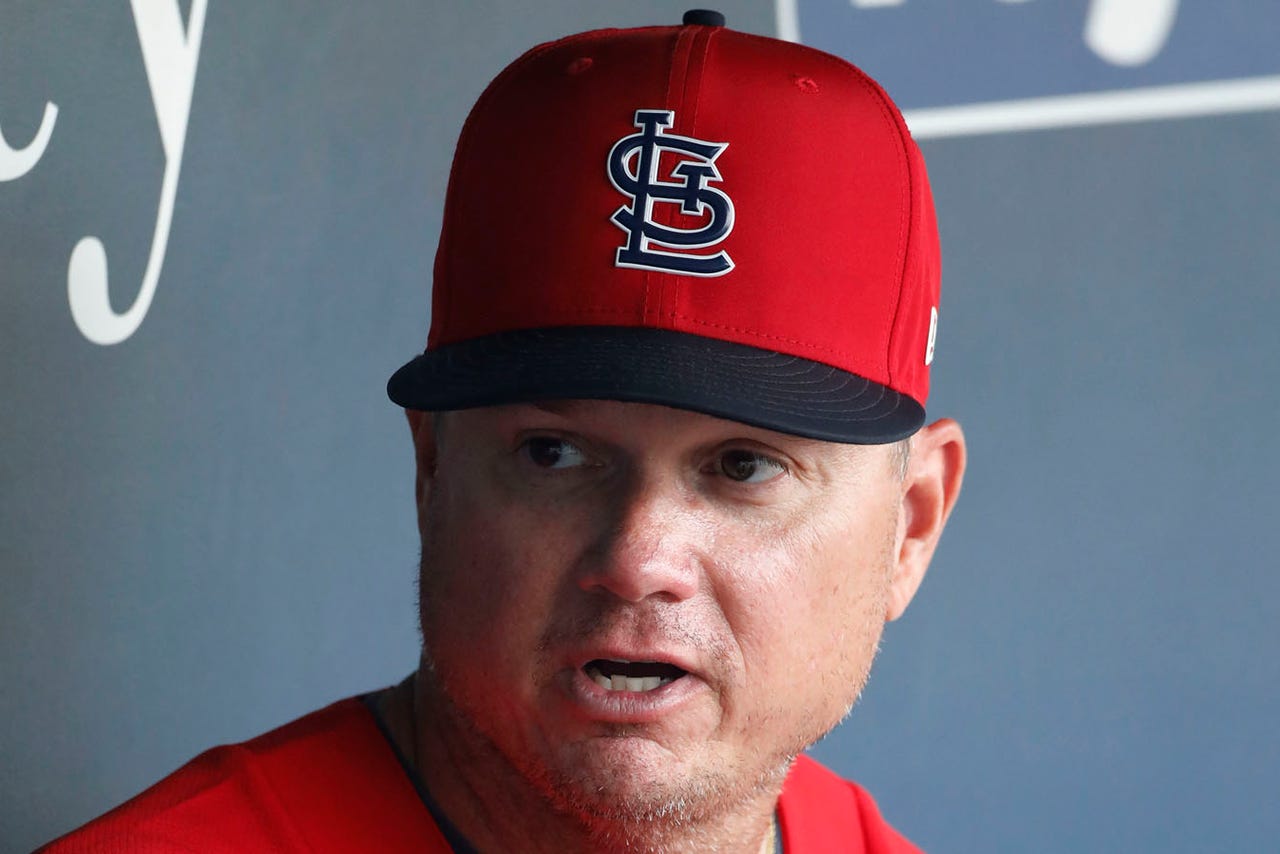 The St. Louis Cardinals were barreling toward their third consecutive missed postseason when they made the decision to part ways with manager Mike Matheny and turn the reins over to Mike Shildt.

They still wound up missing the playoffs.

But oh, what a run they made.

A club that was hovering around .500 when Matheny was dumped in July set a record for consecutive series wins and climbed into the playoff race well into September. St. Louis was eliminated on the season's penultimate day, but the organization was left feeling much better about the future.

"We've been in postseason mode since virtually the All-Star break," Shildt said, "so you appreciate what went well, and you appreciate and grow through experiences and you grow together. There's a lot of takeaways, and the good news is we'll take advantage of it. I can promise you that."

Shildt, who never played the game beyond college, was so impressive in righting the course as a first-time manager that the Cardinals stripped him of the interim tag well before the end of the season. That answered the biggest question heading into the offseason.

Now, the Cardinals can begin planning around their young core for next season. Erstwhile cornerstone Adam Wainwright, first baseman Matt Adams and pitchers Tyson Ross and Bud Norris are not expected back, which means the Cardinals will head to spring training largely intact.

"What I take away is really simple, really how you respond," rookie outfielder Harrison Bader said. "Kind of got kicked in the teeth a little bit, but to have 162 games and then ultimately it come down to the last four or five, playing meaningful baseball that late in the season is what it's all about.

"Unfortunately, this year we didn't come out on the right side of where we really wanted to be, but it very easily could have gone another way. To set us up in that position with such a young team and young in terms of age and experience, it's no excuse, but it's very promising."

Dexter Fowler hit just .180 with a handful of stolen bases, and considering he is due $16.5 million each of the next three seasons, the Cardinals need their offensive sparkplug to be more spark and less plug. Pitcher Brett Cecil also struggled.

Yadier Molina proved he's still one of the best backstops in the game, even though he missed some time with a nasty groin injury. The 36-year-old catcher hit .261 but slugged .436, and he belted 20 homers with 74 RBIs while helping to bring along a young pitching staff.

Injuries decimated the staff early in the season, but that merely thrust some young guys into the mix. Now they're poised to form a formidable rotation next season, and competition to crack it will be brutal in spring training. Miles Mikolas and Michael Wacha are sure things, but Alex Reyes, Jack Flaherty, Carlos Martínez, John Gant, Dakota Hudson, Austin Gomber, Daniel Poncedeleon and others are eyeing a job.

The Cardinals had the most errors in the majors with 133, or more than double the club with the fewest (Houston with 63). All those mistakes put more pressure on that injury-riddled pitching staff and an offense that finally started humming late in the year.

"We've got some room for improvement in some of these areas," Shildt said. "I think, in general, there is optimism about how this team is going about competition and the style of play and (we're) excited about what it looks like moving forward. I think there's a real good energy behind our fan base right now. It should be, at least."

"Three straight years of coming up short. We, as an organization, as a total group top to bottom, everybody in this clubhouse, all the staff, we have to find a way to get better," first baseman Matt Carpenter said. "We're headed in the right direction. The second half was definitely a good starting point, but we've got to find a way to get there."