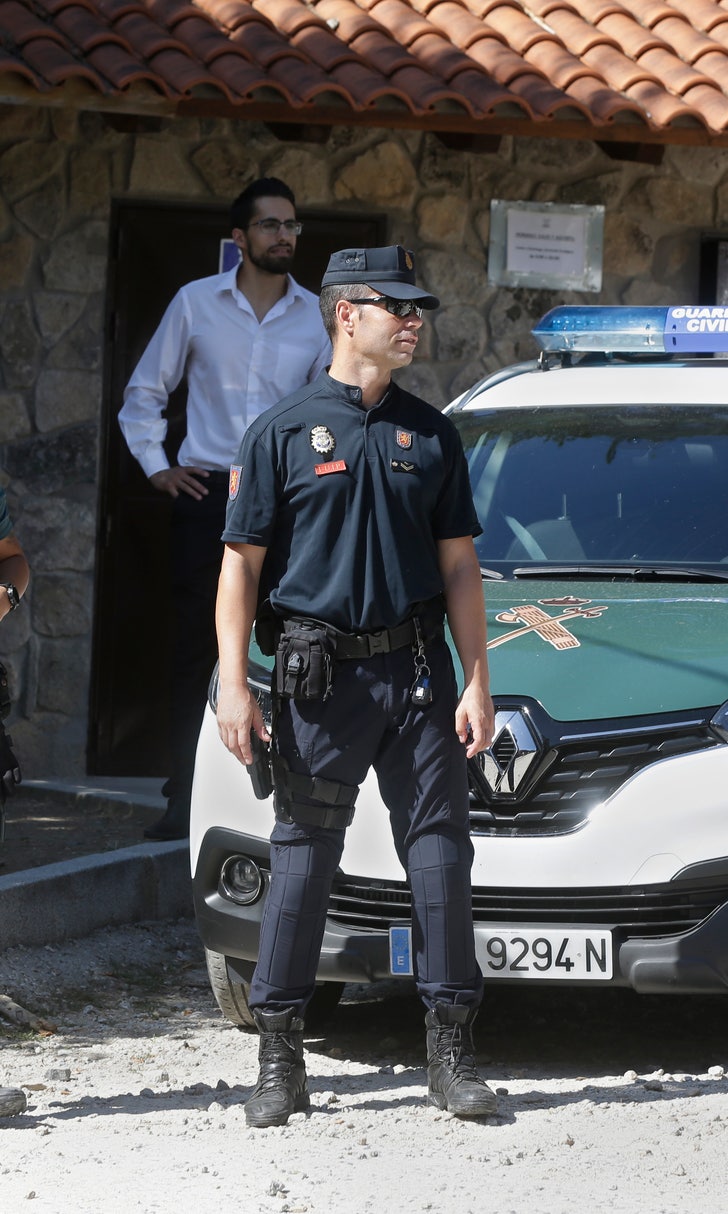 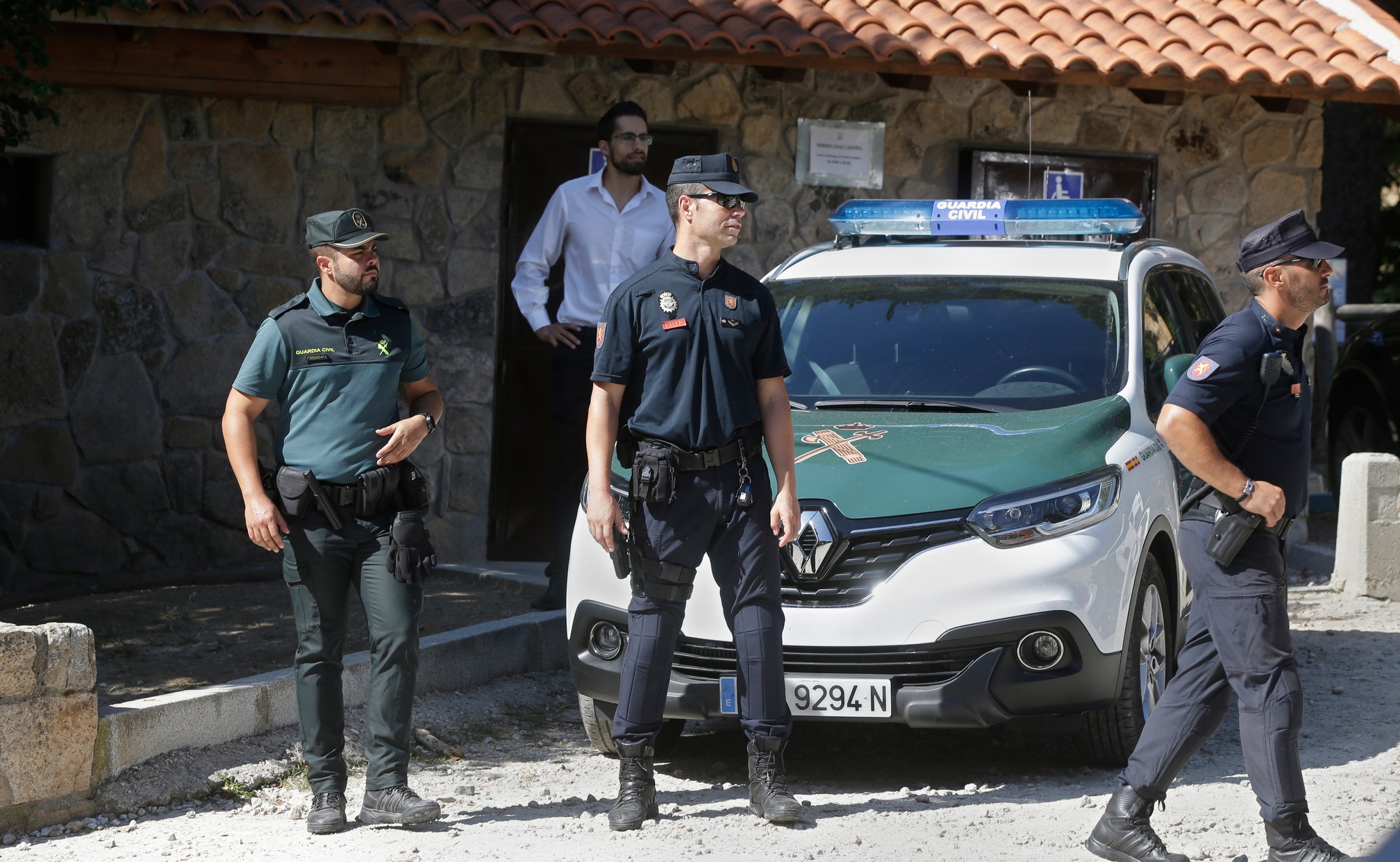 Spain's National Police said Fernández, 56, has been missing since she was last spotted on surveillance video at a shopping center on Aug. 24.

Her car was later found in Cercedilla, a mountainous village and resort popular with hikers where Fernández's family has deep roots.

According to Spanish media, the relatives only alerted authorities about her disappearance on Aug. 29 because it wasn't unusual for the former alpine ski champion to go on multiple-day hikes in the area, even without her phone.

A police spokesman for the Madrid province who wasn't authorized to be named in media reports said that authorities are looking into "various investigation threads." He declined to elaborate.

On Tuesday, more than 200 police officers on foot and on horse, firefighters, forest rangers and hundreds of volunteers searched the steep pine-forested landscape of gullies and peaks. They were aided by more than 100 tracking dogs, helicopters and at least seven drones, police said.

Her elder brother, Francisco Fernández Ochoa, a 1972 gold medalist, has a statue in his honor in Cercedilla.