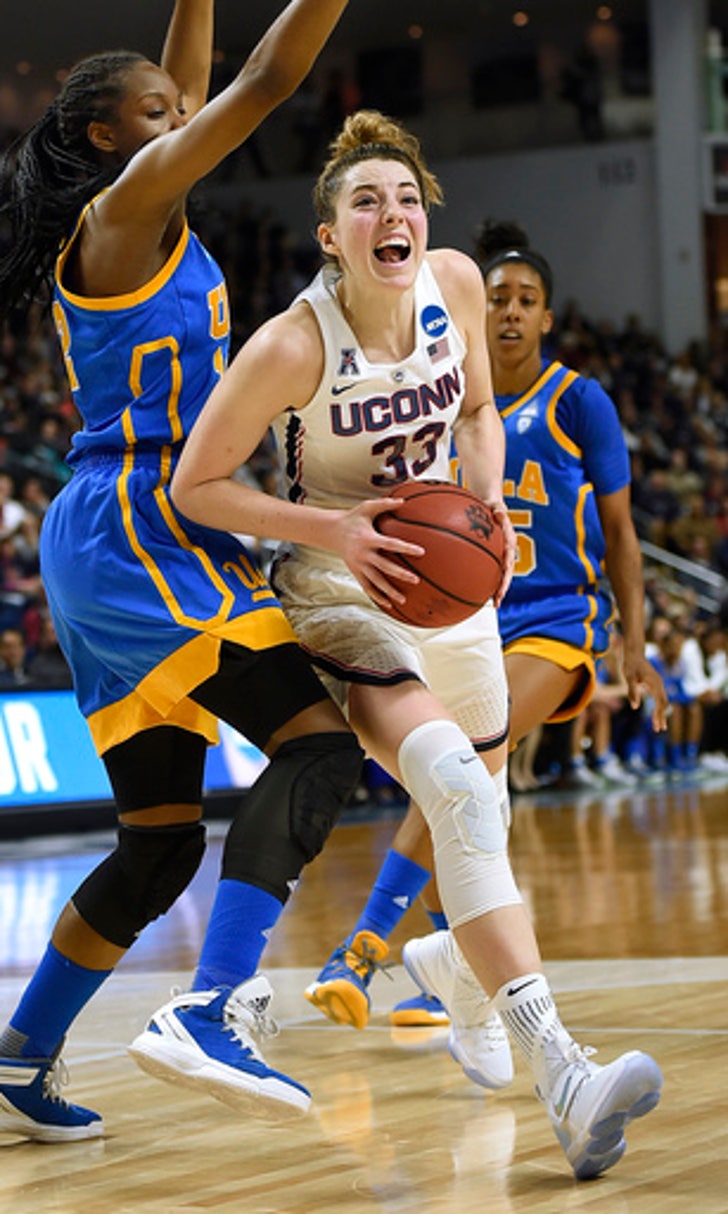 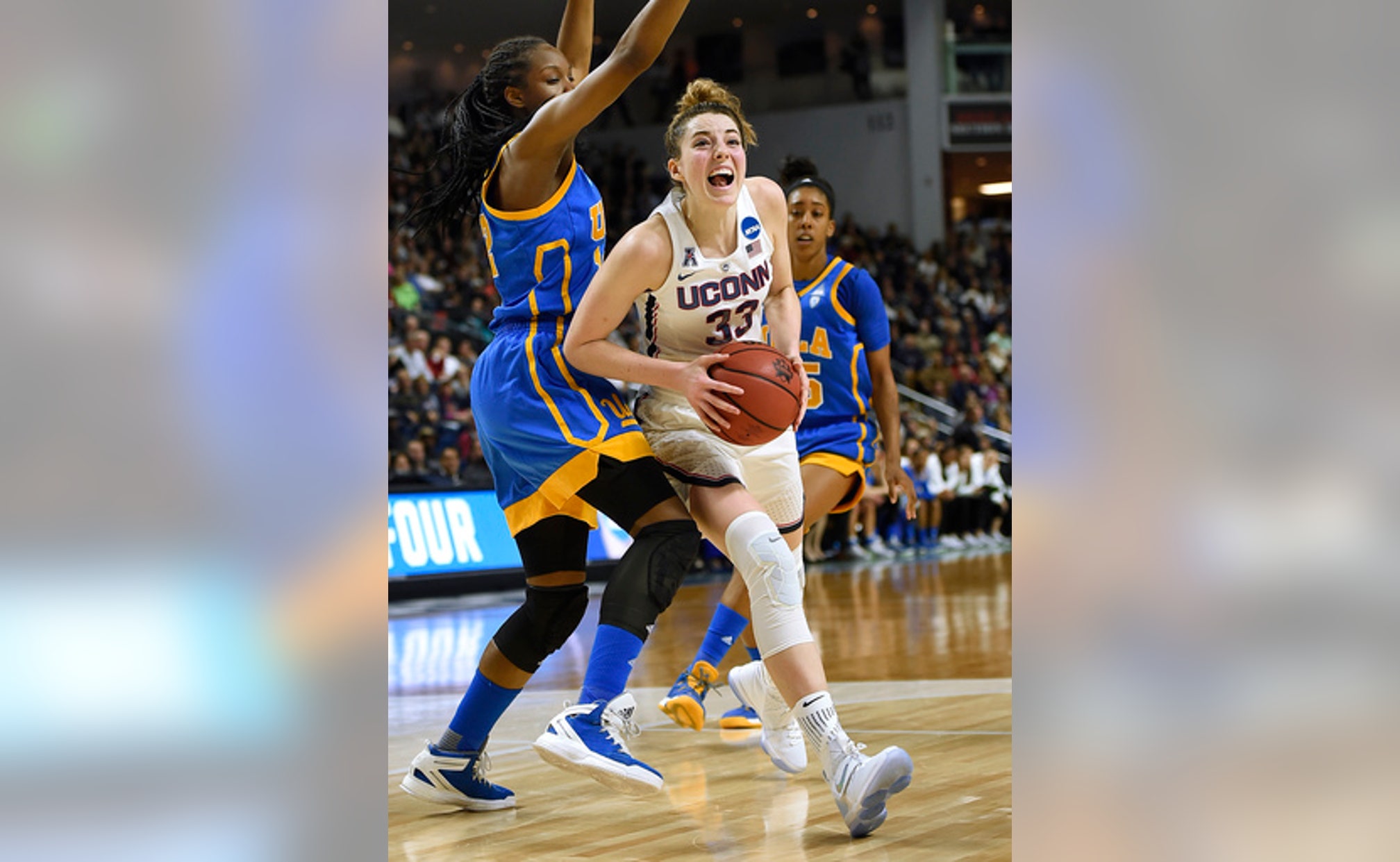 BRIDGEPORT, Conn. (AP) As Karlie Samuelson's Stanford team was taking down Notre Dame in the Lexington Regional, her self-described biggest fan was watching on a computer, about 800 miles away inside a locker room in Connecticut.

''It's very nerve-wracking,'' UConn guard Katie Lou Samuelson said as the Cardinal climbed back to what would eventually be a 76-75 win. ''Right now, I feel very sick to my stomach watching their game. But I get that nervous for every game she plays. It's harder to watch.''

Katie Lou is the youngest of three Samuelson sisters. Karlie, who scored 15 points against the Irish on Sunday, is a senior at Stanford. Bonnie, who also played for the Cardinal, graduated in 2015.

They grew up having epic basketball battles in the driveway of their home in in Huntington Beach, California and putting up hundreds of shots a day at their father's direction.

''I was always the little one and they always just played as hard as they could against me, maybe once in a while letting me shoot a shot over Bonnie,'' Katie Lou said. ''But just growing up they really pushed me to be the best that I can and really made me into the player I am today.''

The sophomore was chosen as a first-team All-American on Monday. She then scored eight points as the undefeated Huskies joined Karlie's Stanford team at the Final Four with a 90-52 rout against Oregon.

The sisters have never played against each other in college. They could meet in this year's championship game.

''Obviously we joked and thought it'd be crazy if we played each other and watched the selection show to see what side of the bracket we'd be on,'' said Karlie, who was an honorable mention for All-American. ''We haven't talked much about it because we've been focused on playing games, but I'm happy we made the Final Four.''

Having one destination would be a relief for the girls' parents.

Their father Jon, who played at Cal State-Fullerton, spent his weekend traveling back and forth between Connecticut and Kentucky, not missing a game for either daughter and not getting much sleep.

''This is fun,'' he said Sunday. ''You never get another chance to do this, huh? I'm just real excited for the both of them. Karlie's a senior and I didn't want to miss any of her games, so I gotta keep traveling.''

''He's amazing. It just shows how much he cares about both of us and he feels very proud of the fact that we both made it this far and he wants to experience that,'' Katie Lou said.

Katie Lou said her mom will be in Dallas, as will her sister Bonnie, who hadn't planned on coming to the Final Four. She has to, Katie Lou said, because the family will be making history.

''I can't imagine anyone has ever done this before on separate teams,'' she said Monday night. ''I think it was just meant to be that we would go to different places, so this would happen.''

UConn associate head coach Chris Daley recruited both Karlie and Katie Lou and credits their parents with pushing their girls and showing them how hard they needed to work to be at their best, without forcing them to do anything they didn't want to do.

''I think that balance is key,'' she said. ''Otherwise the kids get burnout. They are all very, very close and it's great to see.''