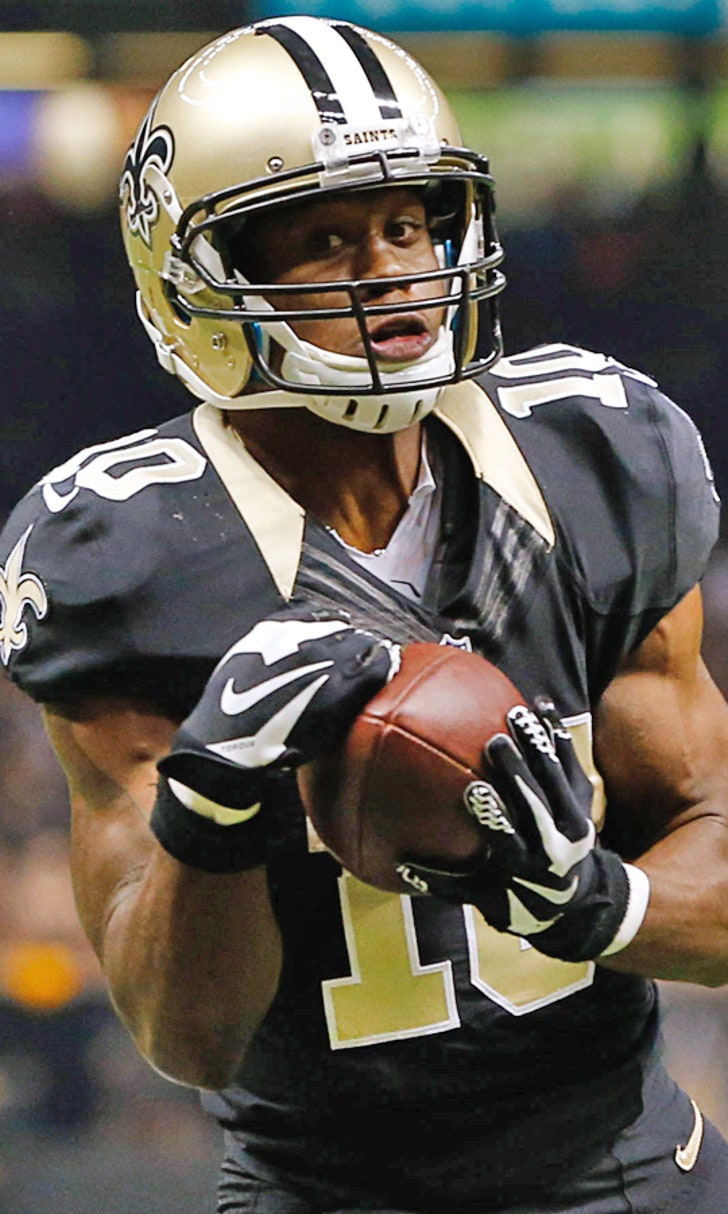 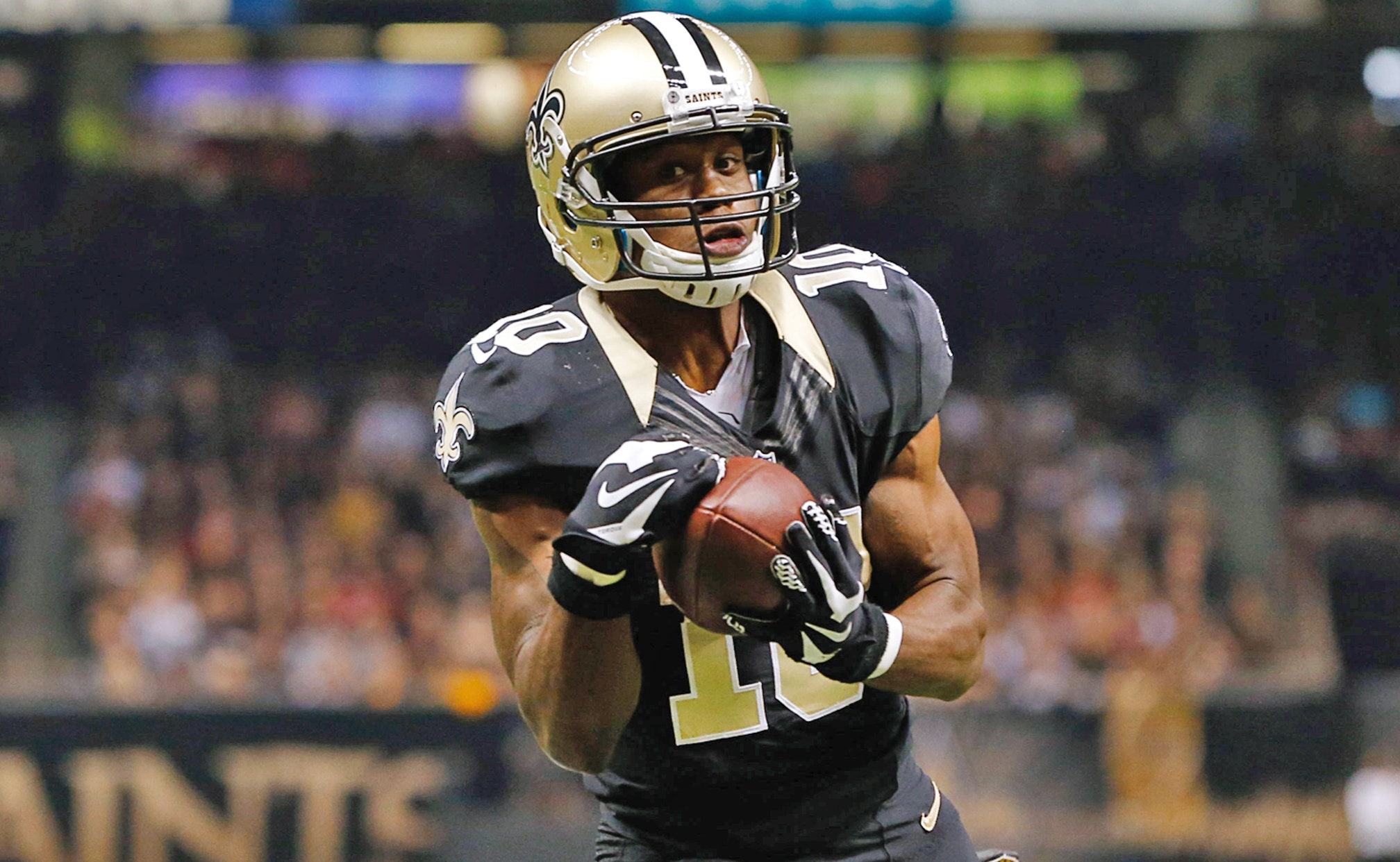 Frederick was brought up from New Orleans' practice squad. Warren, who spent training camp with the Saints, was signed from Minnesota's practice squad. Fokou was a free agent who last played for Tennessee in 2013.

Cooks' agent said on Monday that the Saints' second-leading receiver had surgery on his right thumb on Monday and was expected to be out four to six weeks. Bush has a fractured fibula in his right leg. Both injuries occurred on Sunday.

New Orleans (4-6) has six games remaining and is tied with Atlanta (4-6) atop the NFC South. Carolina (3-7-1) is close behind, followed by Tampa Bay (2-8) which won only its second game of the season in Week 11 but is now just two games out of the division lead.

Cooks, a first-round draft choice last spring, has assumed a prominent role in the offense and also has been New Orleans' primary punt returner.

He's second on the Saints in both catches with 53 and yards receiving with 550, to go with three touchdown receptions this season. He has also rushed seven times for 73 yards and a touchdown.

His injury occurred during a punt return. His right hand appeared to be struck by Jayson DiManche's helmet, and he fumbled.

Bush's injury occurred when he raced toward the line of scrimmage to help tackle Cincinnati's Jeremy Hill on a running play.

Bush has made or assisted on 54 tackles, which ranks second on the team. He also has been credited with two tackles for losses and three passes defended.

Fokou played in 12 games last season with the Titans he made or assisted on 78 tackles, had a sack and two forced fumbles.

The Saints have yet to explain the decision to waive Baker, who was signed to the active roster because of injuries to Pierre Thomas and Khiry Robinson, who had each missed the past four games -- Thomas with a rib and shoulder injuries and Robinson with a forearm injury. Their status for Monday night's game against Baltimore remains uncertain.

Baker did not play last Sunday because of a concussion, which occurred during New Orleans previous game against San Francisco.