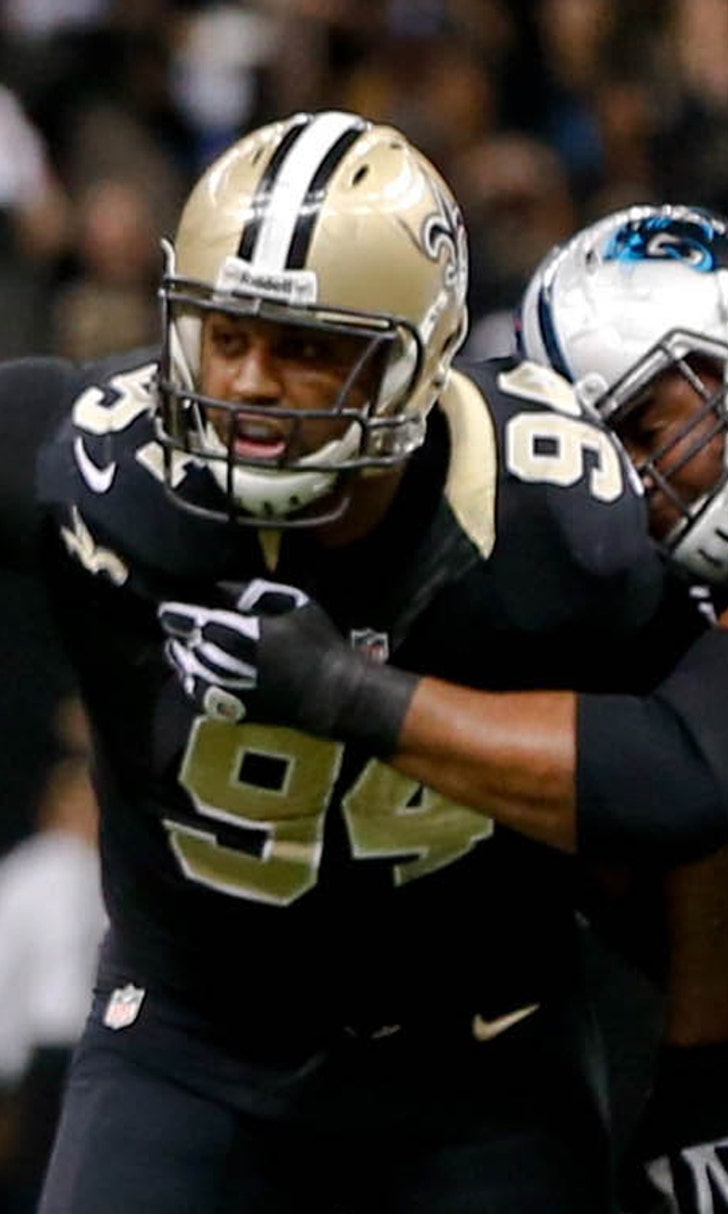 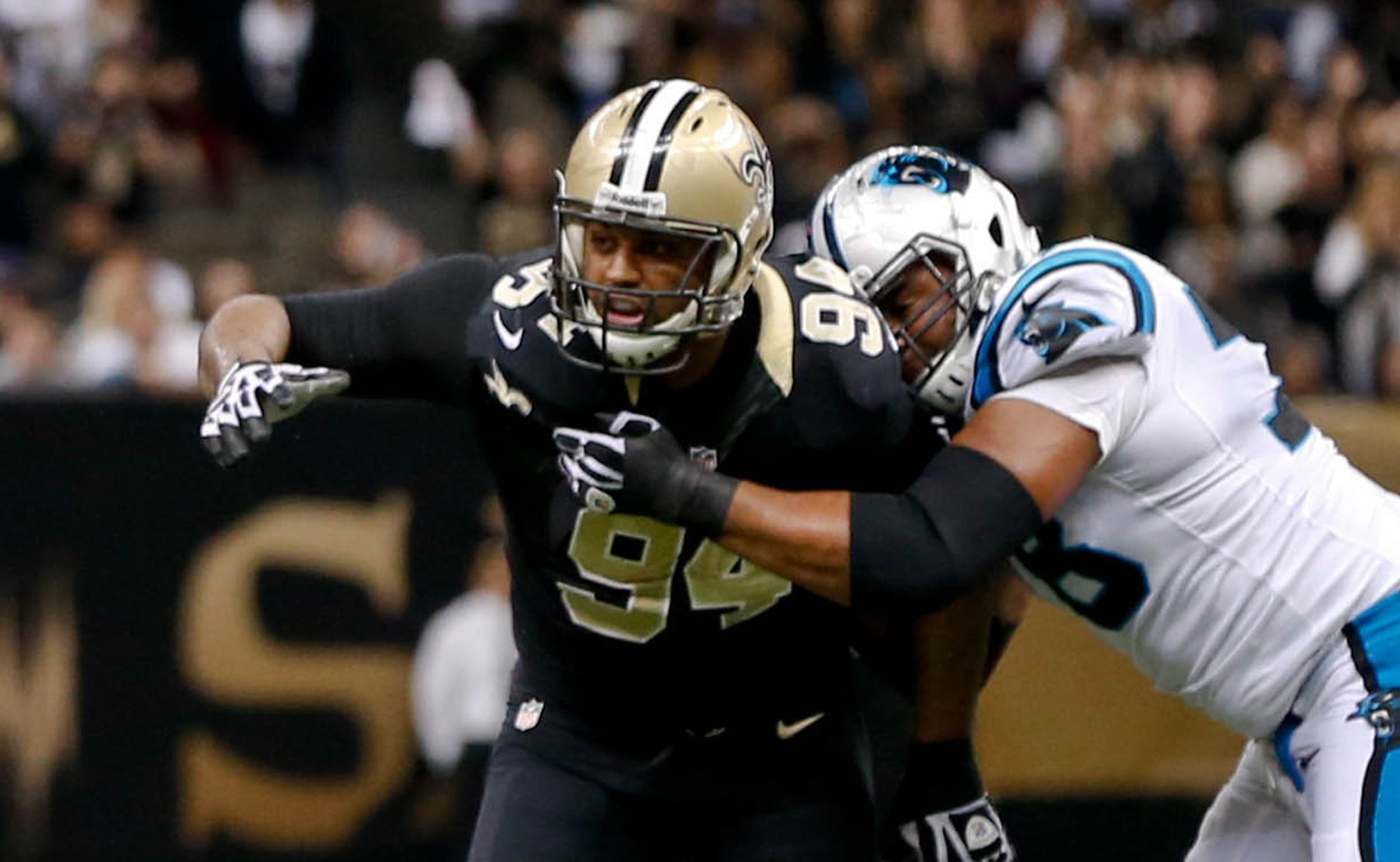 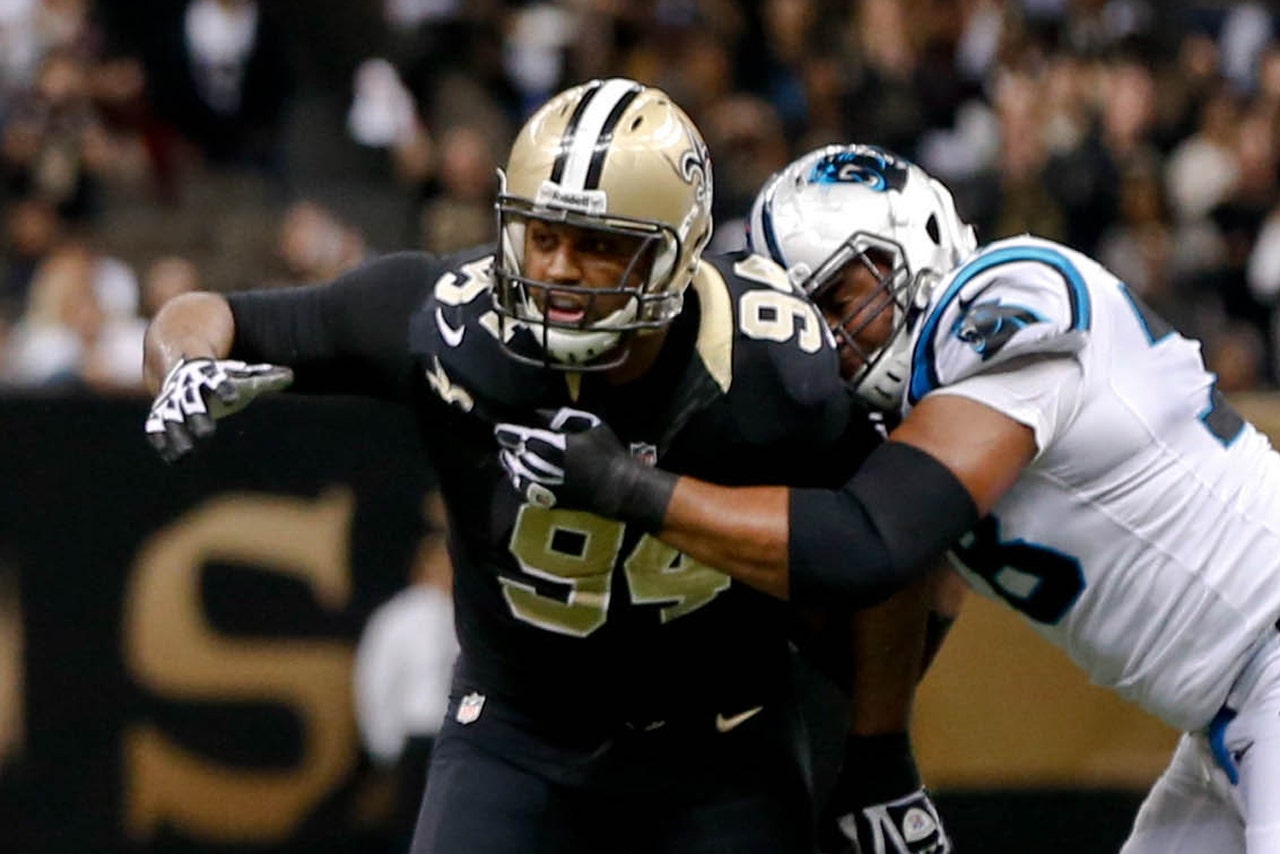 The Saints defensive end Cameron Jordan is in the number of the NFL Network's Top 100 Players for 2014.

Current NFL players voted Jordan No. 99 on the list.

Blessed to be mention n the #nfltop100 I'm honored to be apart of a defense that made such improvement...got way more 2 improve on #quest4az

Jordan, the 24th pick in the first round of the 2011 NFL Draft, certainly seemed to come into his own under Rob Ryan's new 3-4 defensive scheme last season, emerging as the team's most elite pass rusher.

Last season was a breakout year for Jordan, who finished tied for sixth in the NFL in defensive fumble recoveries and ranked fifth in takedowns. He was also selected to his first career Pro Bowl.

The 24-year-old is the son of former Minnesota Vikings tight end Steve Jordan. The Saints exercised his fifth-year option back in April, meaning Jordan will collect about $7 million in 2015, a little less than he'll be paid for the entire first 4 years of his career in New Orleans.

If the Saints do make it to the Super Bowl this upcoming season, it will be especially sweet for Jordan since it would be a homecoming of sorts. Jordan grew up in Chandler, Arizona, playing his high school football for the Chandler High Wolves . This next Super Bowl will unfold not far away from there, at the University of Phoenix Stadium in Glendale, Arizona.