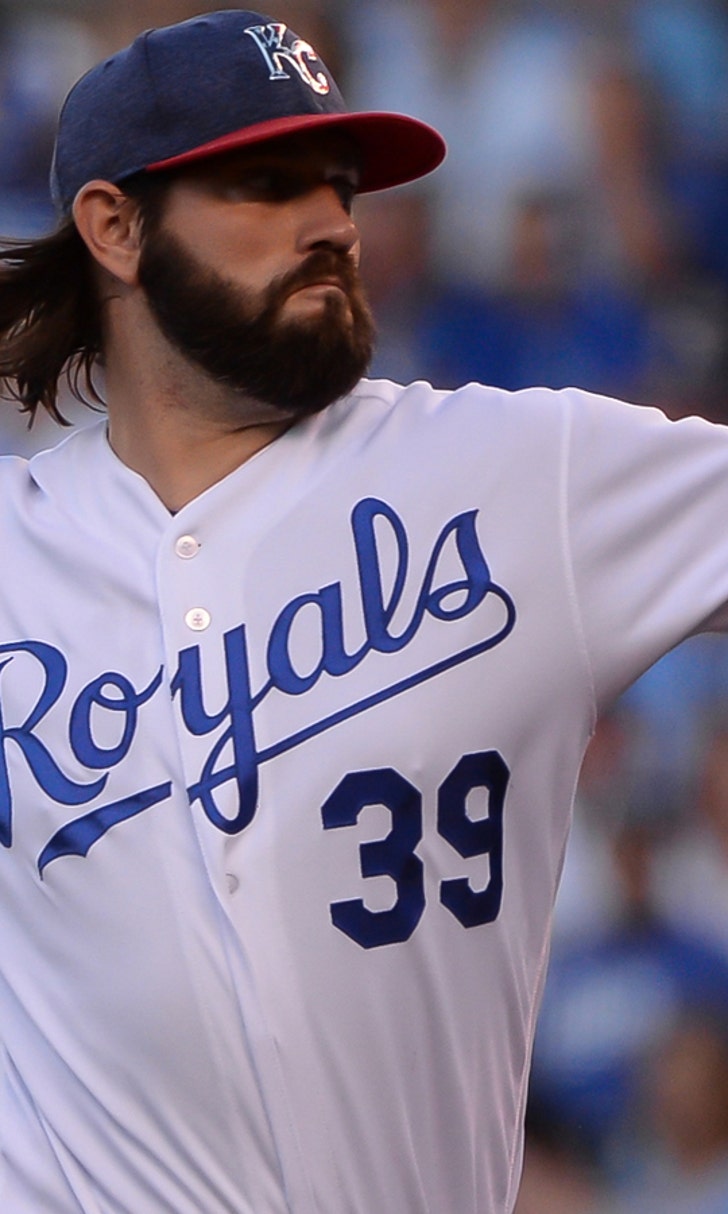 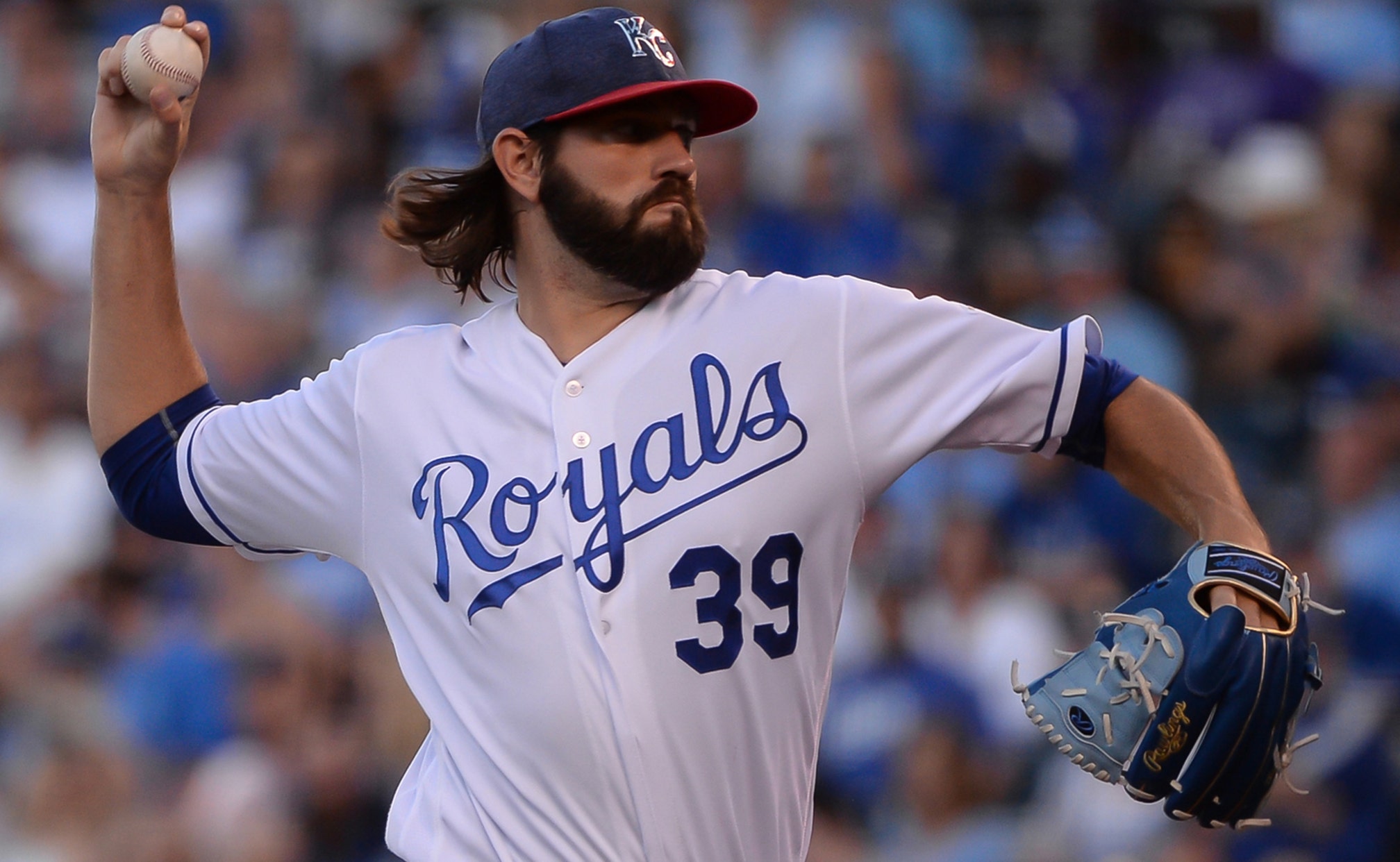 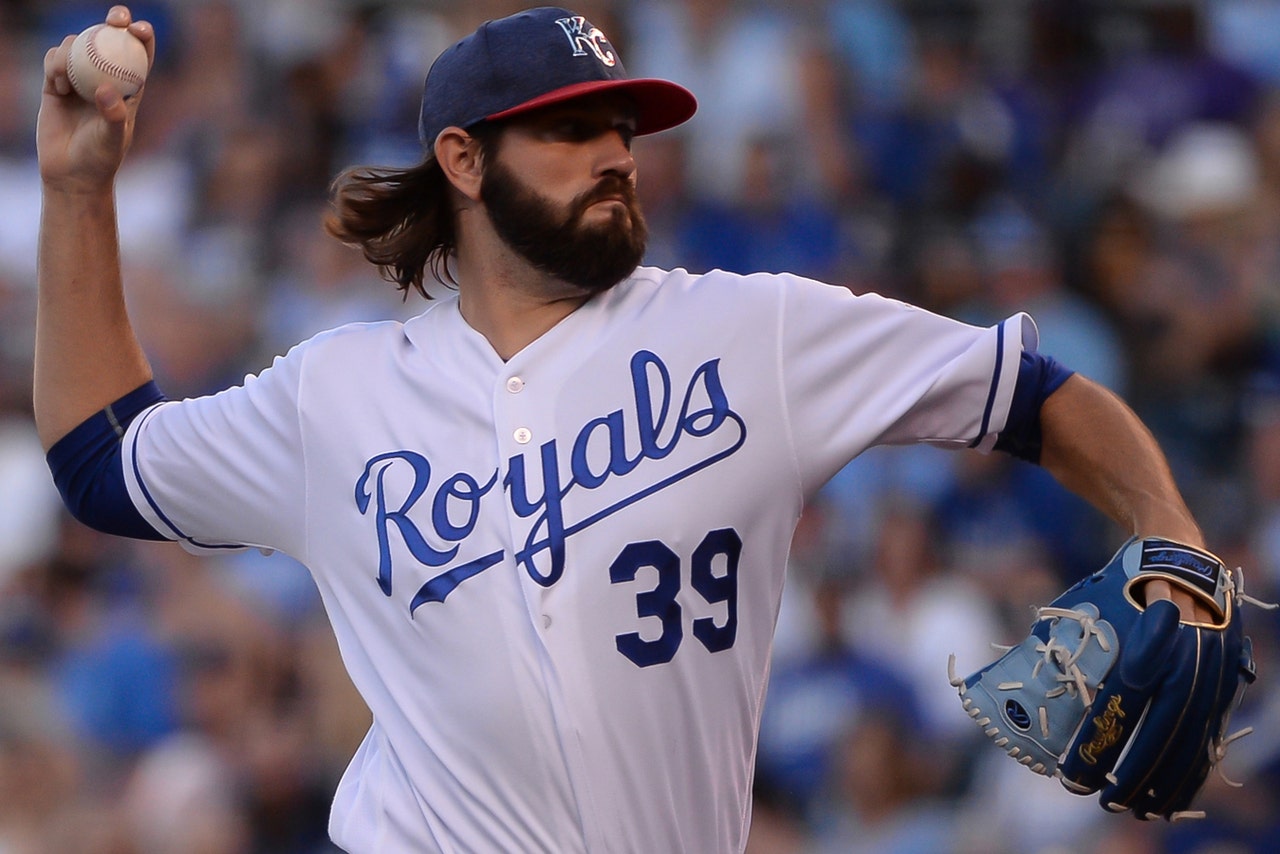 KANSAS CITY, Mo. -- Miguel Sano belted a three-run homer, Felix Jorge pitched five-plus solid innings to win his major league debut and the Minnesota Twins held off the Kansas City Royals 10-5 on Saturday night for a split of a doubleheader.

Brandon Moss, Alcides Escobar and Alex Gordon, the Royals' 7-8-9 hitters, went a combined 6 for 12 with three home runs, seven RBIs and scored six runs as the Royals rallied from a four-run deficit to beat the Twins 11-6 in the opener.

Sano continues to torment the Royals, hitting safely in all 11 games against them this season with five home runs and 24 RBIs. He homered in both games.

Minnesota took advantage of two Kansas City errors in the sixth to tack on three more runs. Jason Castro doubled in two runs and scored on a Joe Mauer single. Eddie Rosario went 5-for-5, equaling his career high in hits.

The Royals answered with three runs in the bottom of the inning. Buddy Boshers replaced Jorge, who yielded a single to Lorenzo Cain to begin the inning. Jorge Soler homered with two out with Cain aboard. Brandon Moss and Alcides Escobar hit back-to-back doubles for the other run.

Jorge (1-0) was charged with three runs on seven hits and a walk, while striking out two.

He gave up a two-run Eric Hosmer homer in the first inning.

In the opener, Mike Moustakas hit his 22nd home run, tying his season high for home runs and matching Jermaine Dye in 2000 for the club record for homers before the All-Star game. Moustakas bats sixth and for the first time in the Royals' history the 6-7-8-9 batters homered in the same game.

Royals: LHP Matt Strahm, who was removed in the fourth inning of the first game with a left knee injury, was placed on the disabled list before the second game. "He's got some patella tendinitis," Royals manager Ned Yost said. "He's been playing through it a little bit and got a little worse out there, just got sore. He was having trouble pushing off."

Twins manager Paul Molitor insists Hosmer's three-run homer Friday for Kansas City was foul. After a 111-second delay for a crew chief review, the call on the field was confirmed. "I would imagine that MLB's going to look at that, considering the fact that we feel we have video that at least backs up that Hosmer's being foul," Molitor said Saturday. "They can use it. When you send a steak back, you're mad that they did it wrong, but you're trying to help them get it right in the kitchen. You know what I'm saying? So, they'll figure it out. It's not a protest thing. It's not a rules violation. It's just an imperfect system."

Twins: RHP Ryan Pressly was recalled from Triple-A Rochester. Rookie RHP Alan Busenitz, who had a 2.08 ERA in six appearances, was sent to the Red Wings.

Royals: RHP Seth Maness was designated for assignment to make roster space for Farrell. Maness was 1-0 with a 3.72 ERA in eight relief appearances with Kansas City, but allowed 16 hits, including three homers, in 9 2/3 innings. He had a 9.77 ERA in 15 2/3 innings over 10 games with Triple-A Omaha. The Royals recalled RHP Miguel Almonte from Triple-A Omaha after placing Strahm on the DL.

Hector Santiago will be making his second start since coming off the disabled list from a shoulder strain.