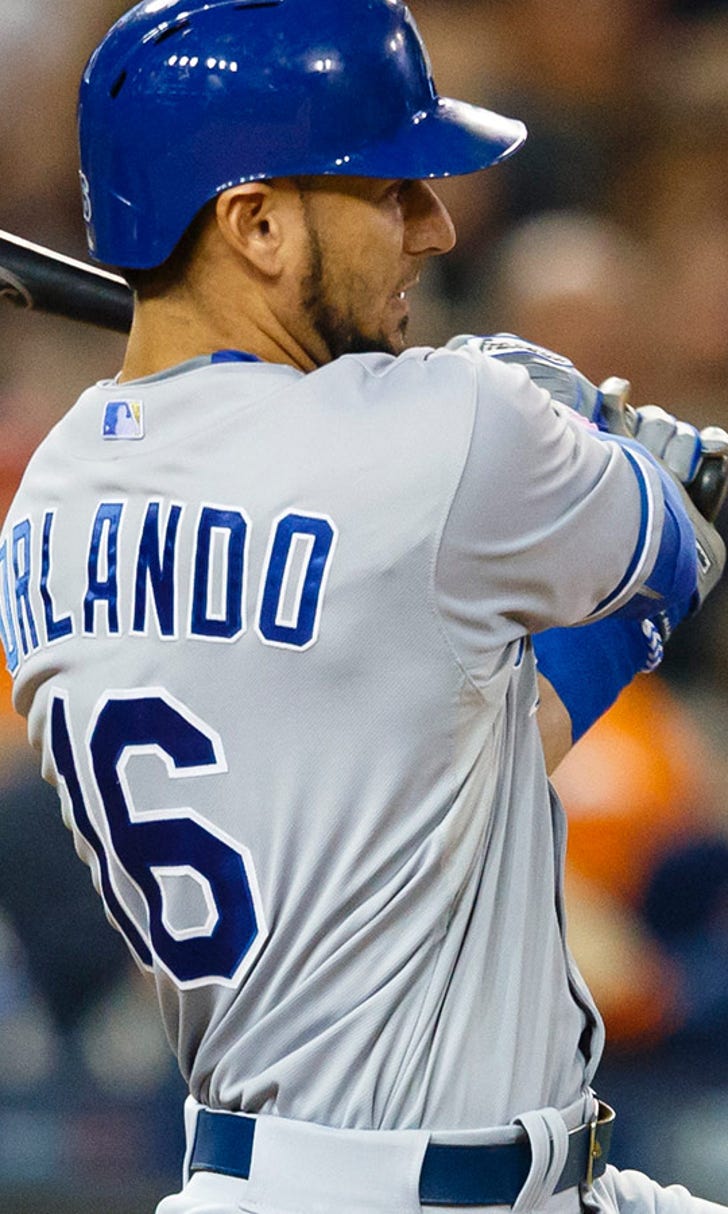 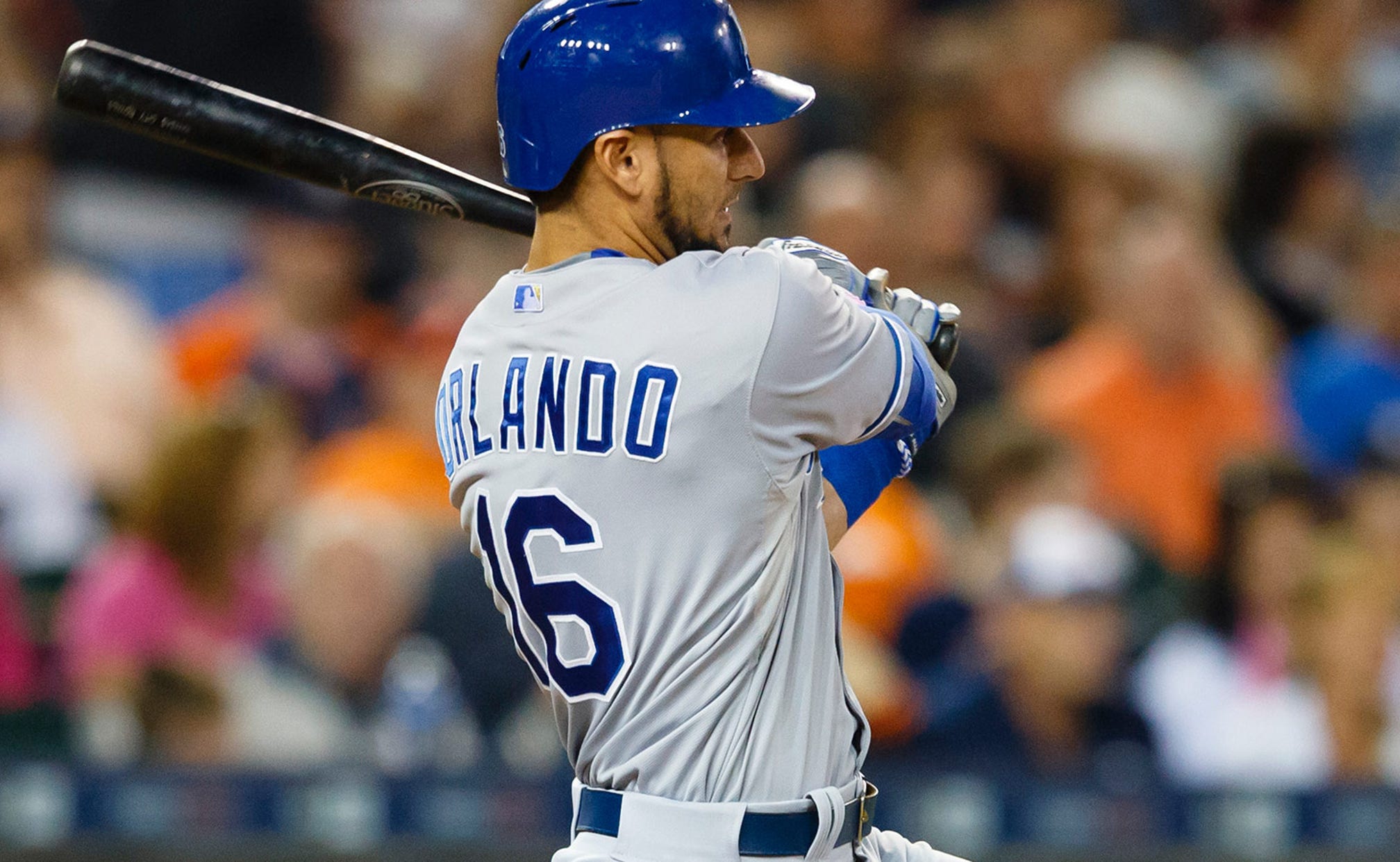 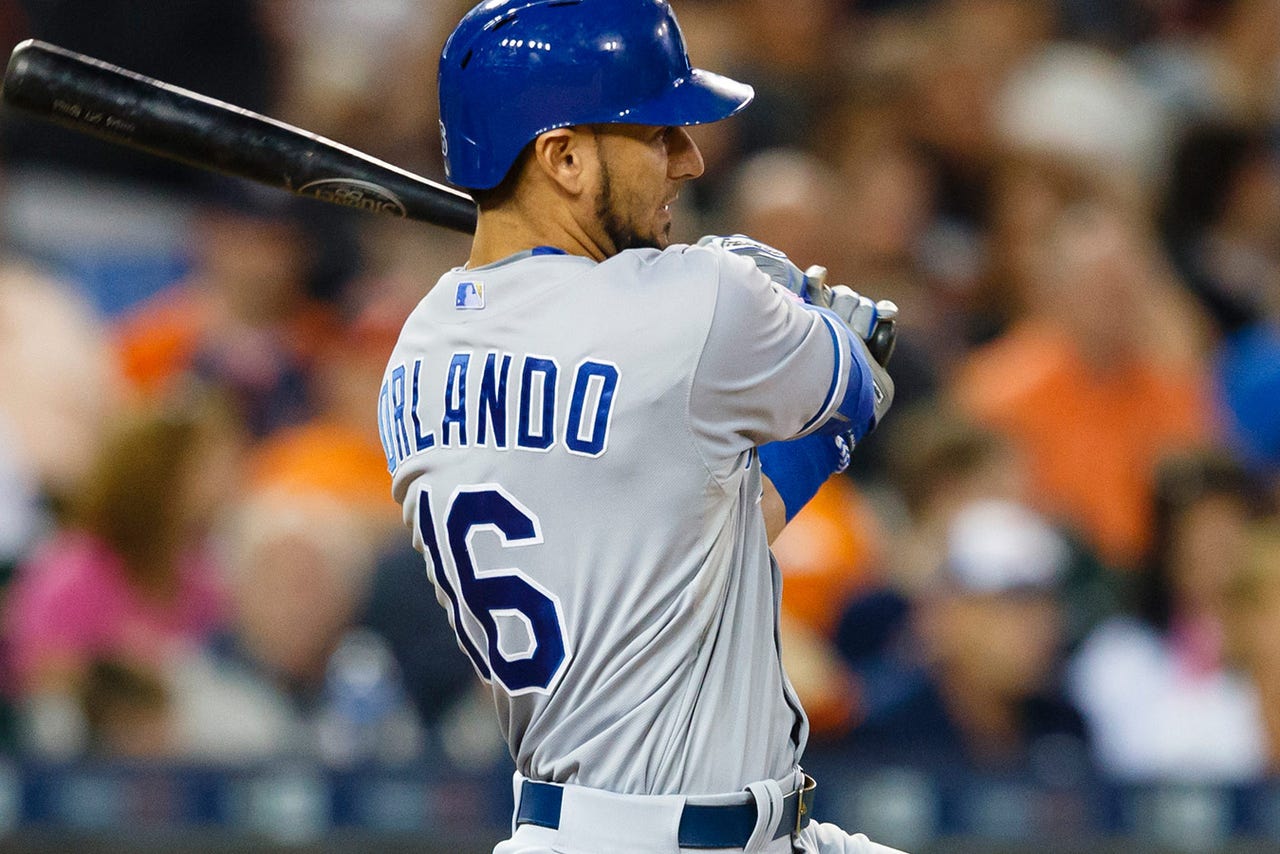 SURPRISE, Ariz. -- Infielder Christian Colon, who drove in the go-ahead run in the clinching Game 5 of the World Series, and outfielder Paulo Orlando, who hit .248 in 86 games as a rookie, were among six Kansas City Royals players agreeing to terms Sunday for a one-year contract.

Left-hander Matt Strahm and infielder Ramon Torres, who have never appeared in the majors, signed for the minimum $507,500.

With these signings, all Royals on the 40-man roster are under contract for 2016.