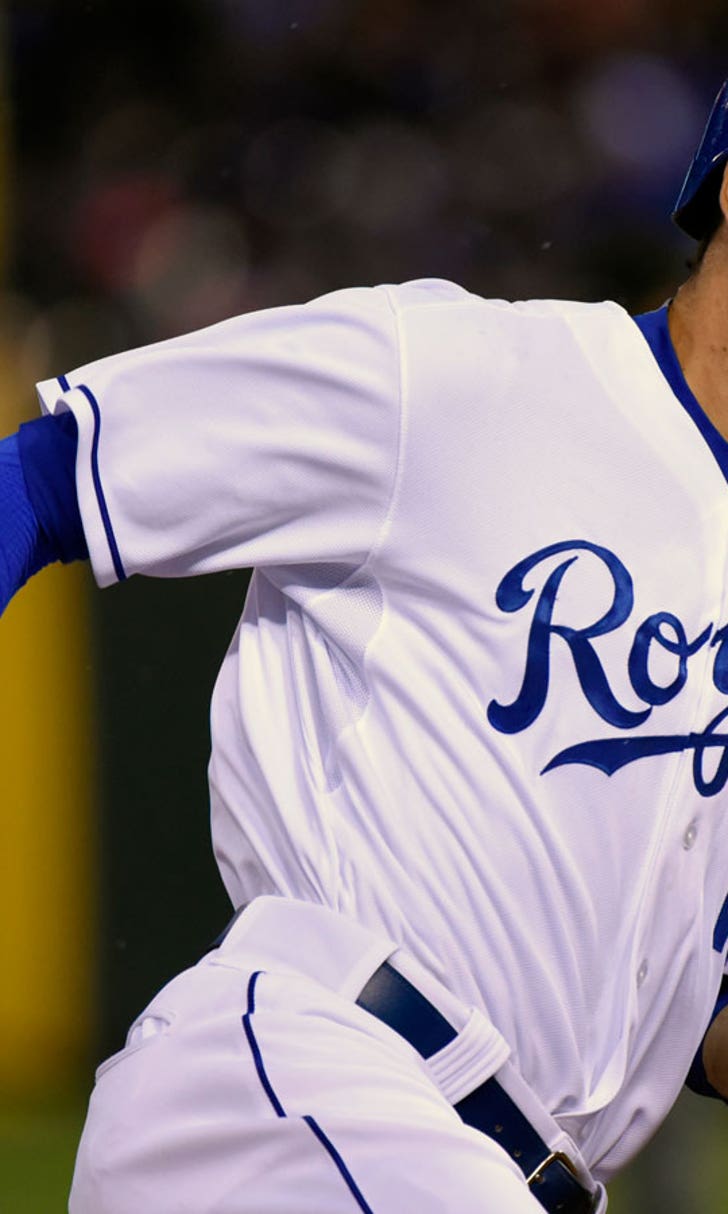 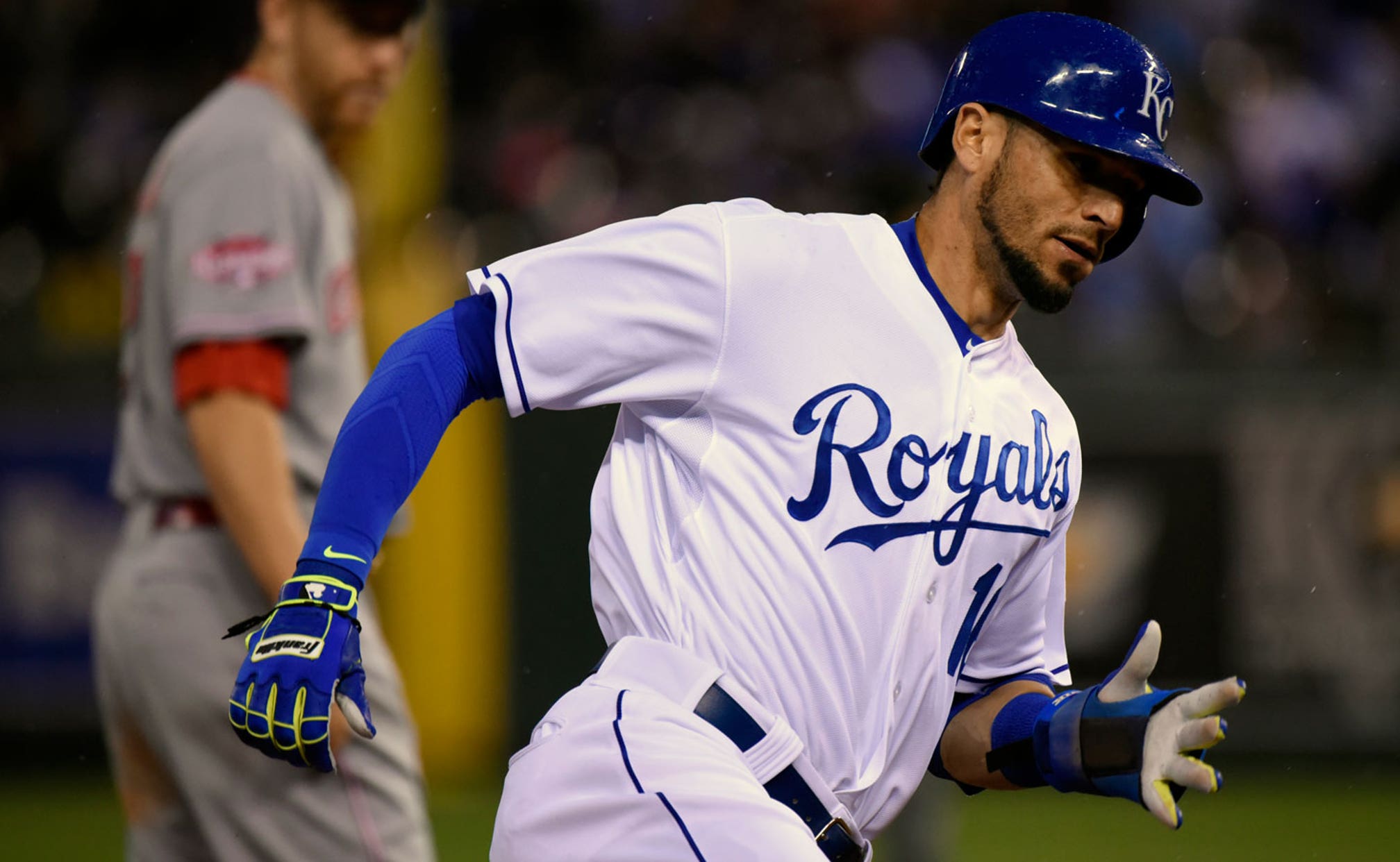 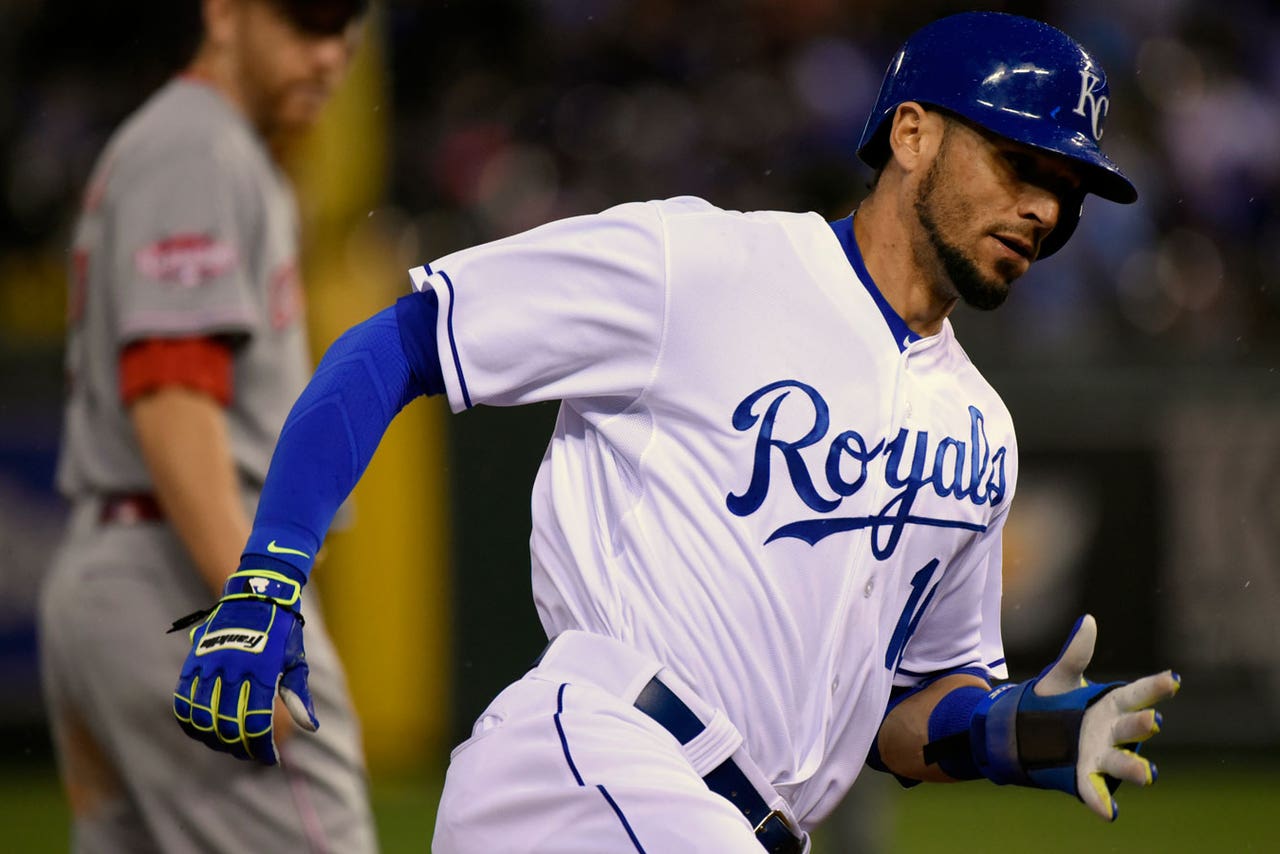 The Kansas City Royals announced Monday that they have recalled outfielder Paulo Orlando from Triple A Omaha. He will be in uniform for the team's 7:10 p.m. game against the Tampa Bay Rays. In a corresponding roster move, right-handed pitcher Jason Frasor has been designated for assignment.

Orlando, 29, will begin his second stint with the major league club after hitting .241 with three doubles, five triples, a homer and 14 runs scored in 32 games over the first two months of the season. His five triples are still tied for fifth in the American League. He hit .287 with eight doubles, two homers and 10 RBIs in 32 contests with Omaha.