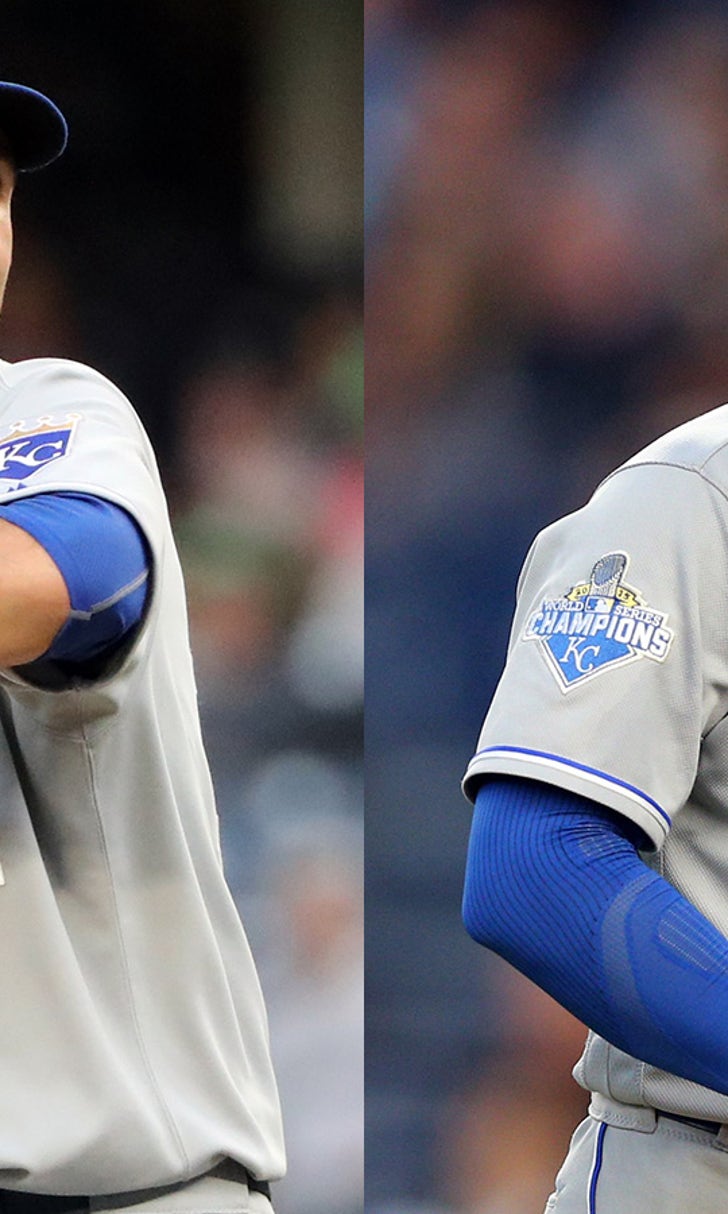 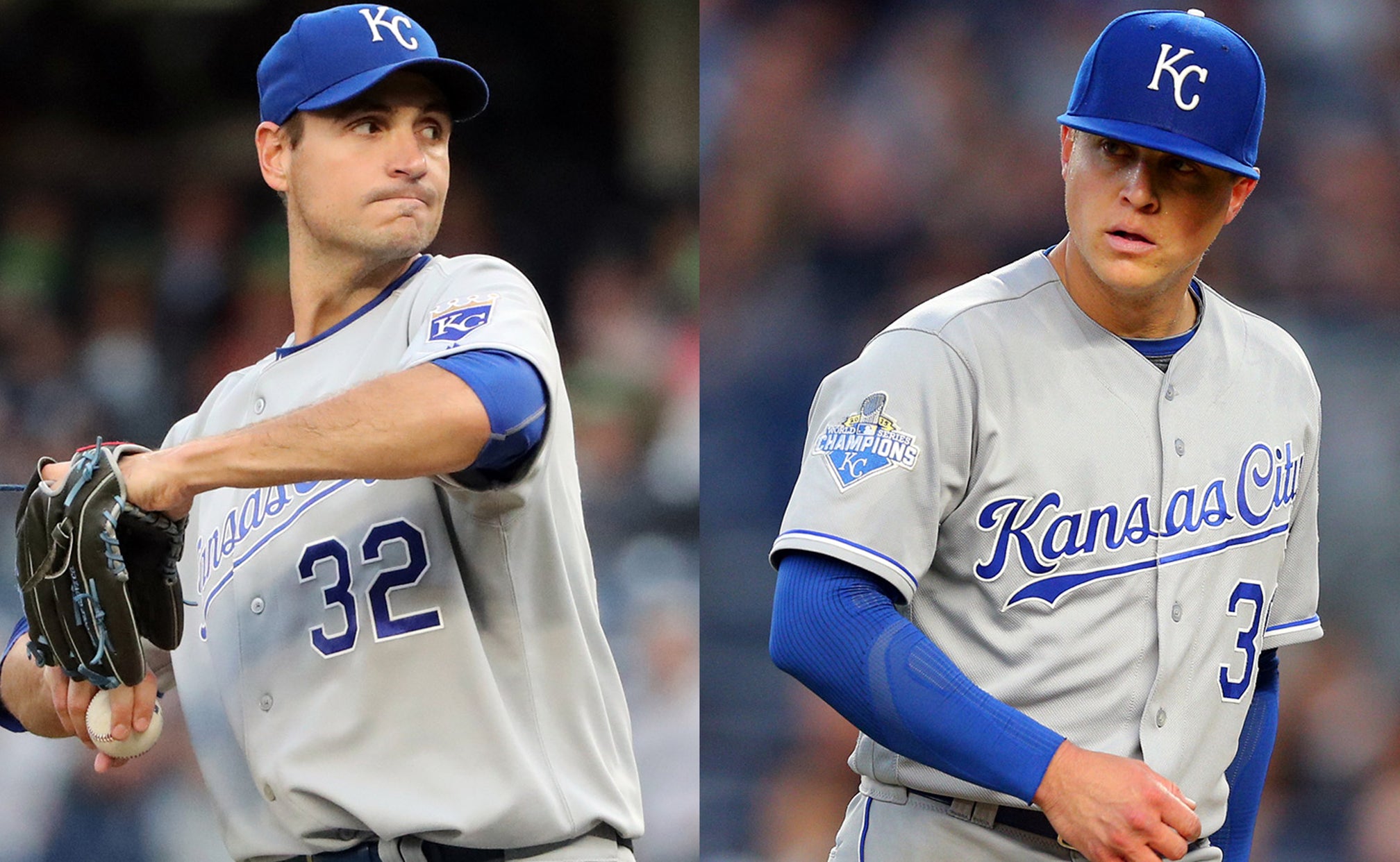 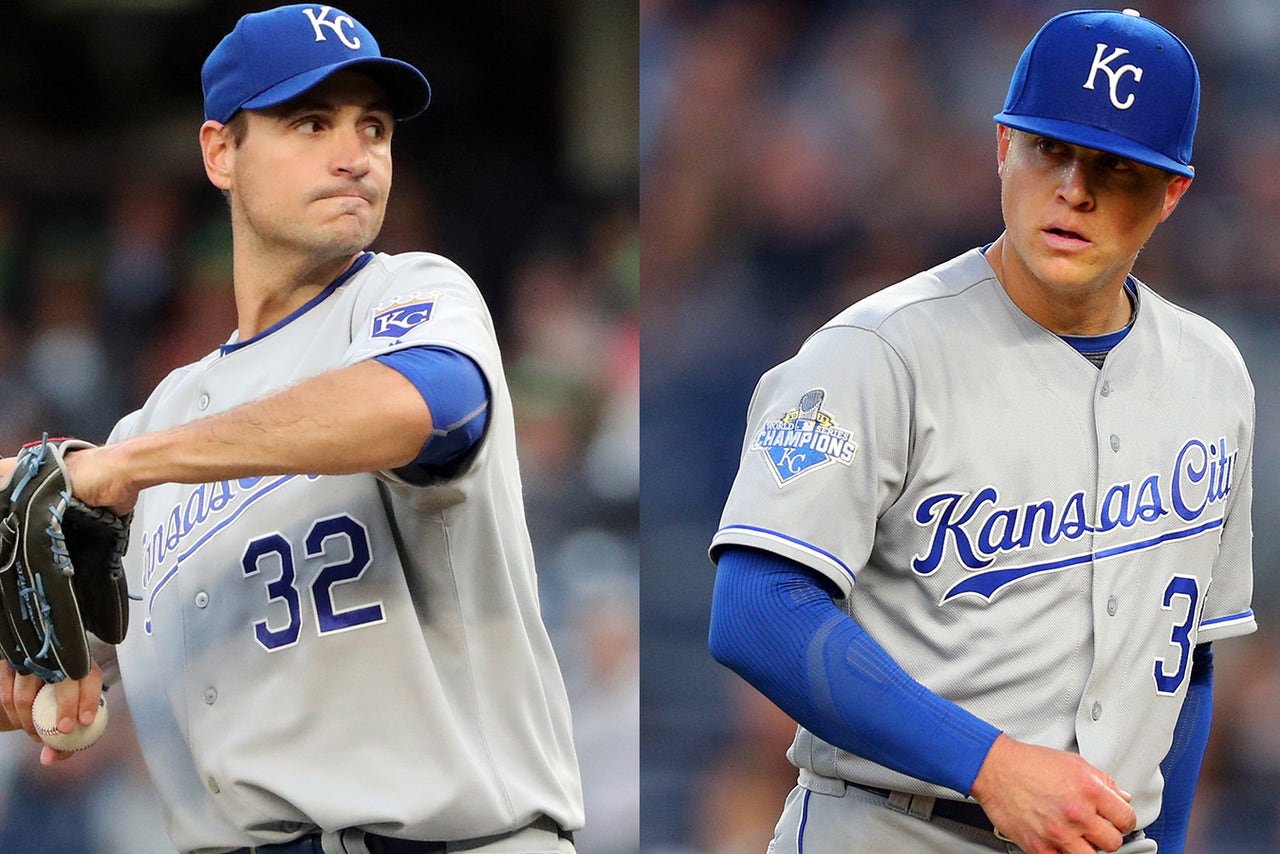 The two Kansas City Royals starting pitchers who have been struggling most are getting some time off.

At least for now, Dillon Gee and Danny Duffy will leave the bullpen to fill in as starters. Gee is scheduled to start Saturday and Duffy on Sunday.

Young is 1-5 this season with a 6.68 ERA in seven starts. He has allowed 13 home runs, nine more than the next-closest starters on the Kansas City staff. Medlen is 1-3 with a 7.77 ERA in six starts.

Alexander, 26, has made nine appearances for the Storm Chasers this season, going 1-0 with a save and a 2.57 ERA.

Moylan, 38, signed a minor league deal with the Royals on Jan. 27 and is 1-1 with five saves and a 0.71 ERA in 12 relief appearances at Omaha this season. He is added to the 40-man roster in place of infielder Raul Mondesi, who began serving a 50-game suspension Tuesday.