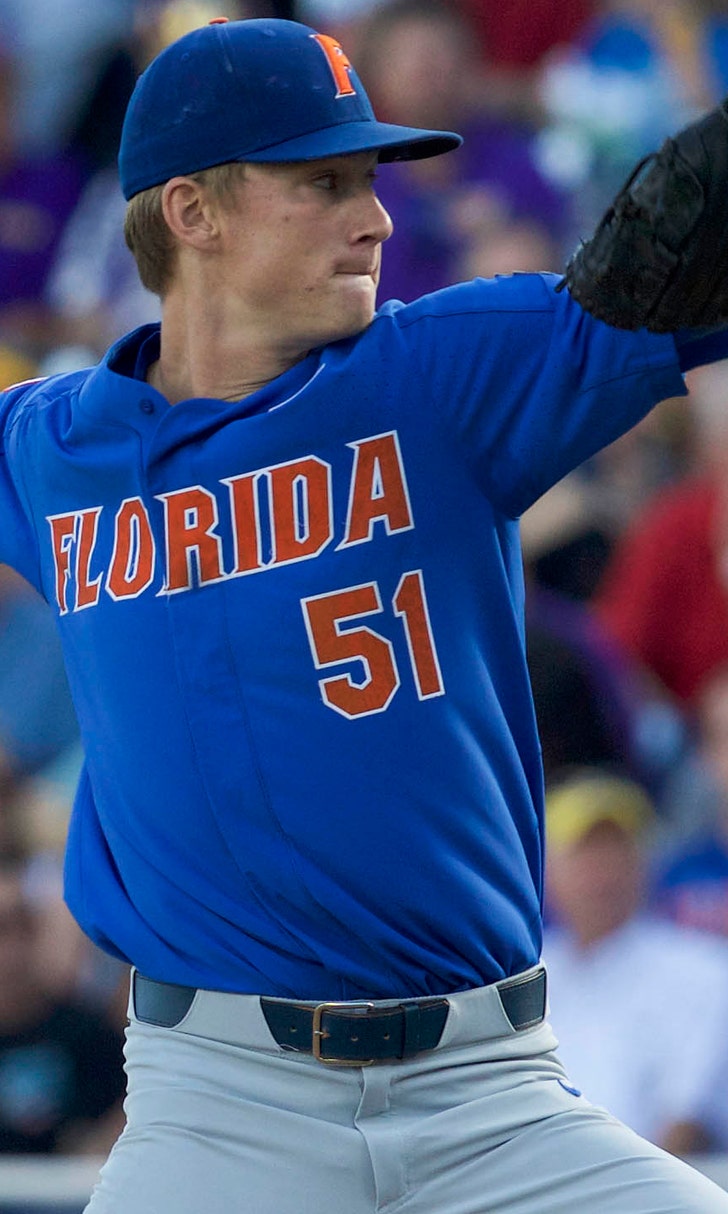 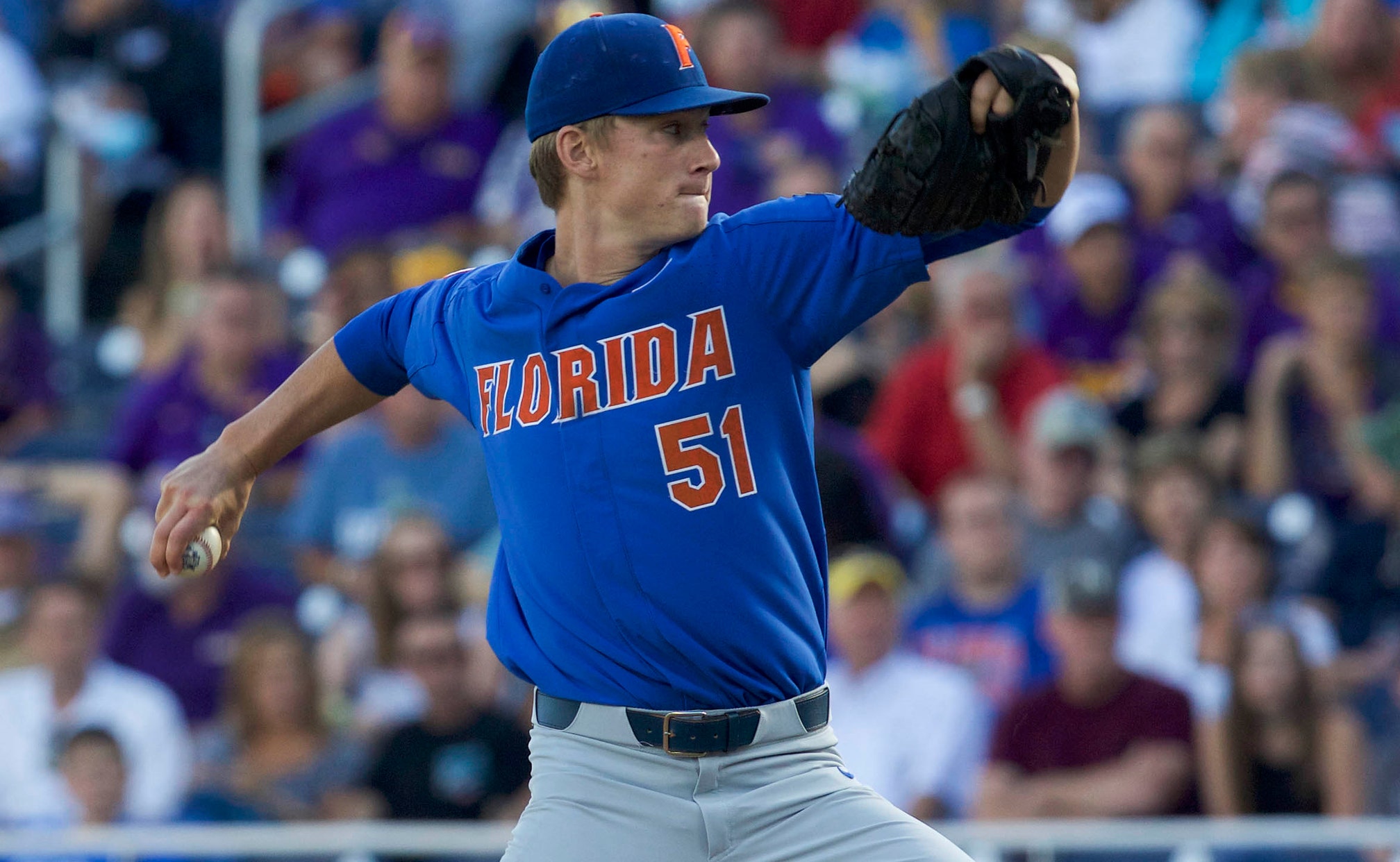 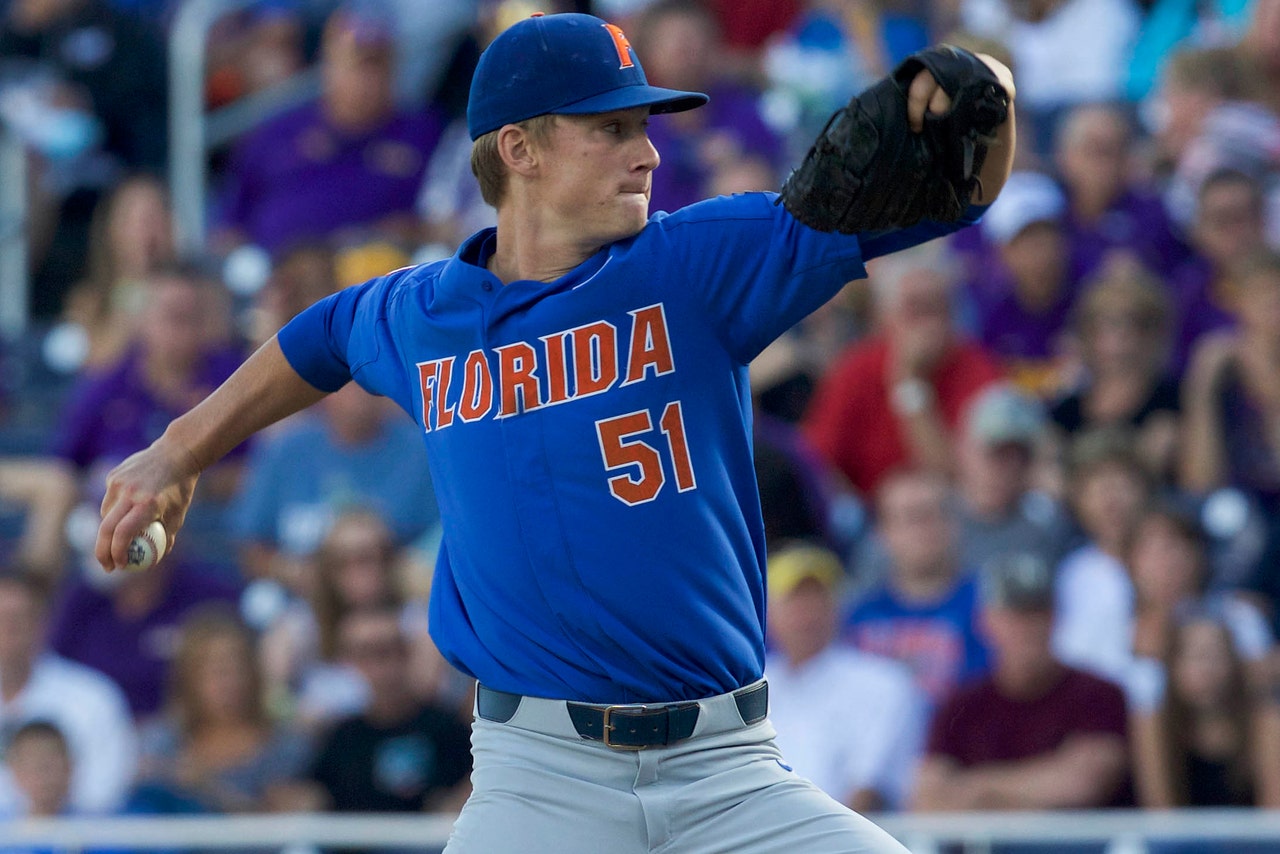 The Kansas City Royals opened the 2018 draft with a splash, selecting right-handed pitcher Brady Singer, who had been considered a potential top-three selection, with the 18th pick of the first round. Singer was the first of five picks by the Royals -- all pitchers who just completed their junior season in college -- on Day 1 of the draft.

MLB.com had ranked Singer, 21, the No. 2 pick in the draft. Baseball America had him at No. 4 overall.

Kansas City's next pick was another Florida pitcher: Jackson Kowar, who was taken 33rd overall. The right-hander was 9-4 with a 3.21 ERA and 91 strikeouts with the Gators this season.

Those two picks were compensation for the free-agent signings of Lorenzo Cain and Eric Hosmer. The Royals then got a pick (40th overall) in the Competitive Balance Round A that they used to select left-hander Kris Bubic of Stanford. Bubic went 8-1 with a 2.62 ERA and 101 strikeouts this season.

The Royals used their fifth and last pick of the day -- the 58th overall -- on right-hander Jonathan Bowlan of the University of Memphis. Bowlan struck out 104 batters in 85 innings in 2018.