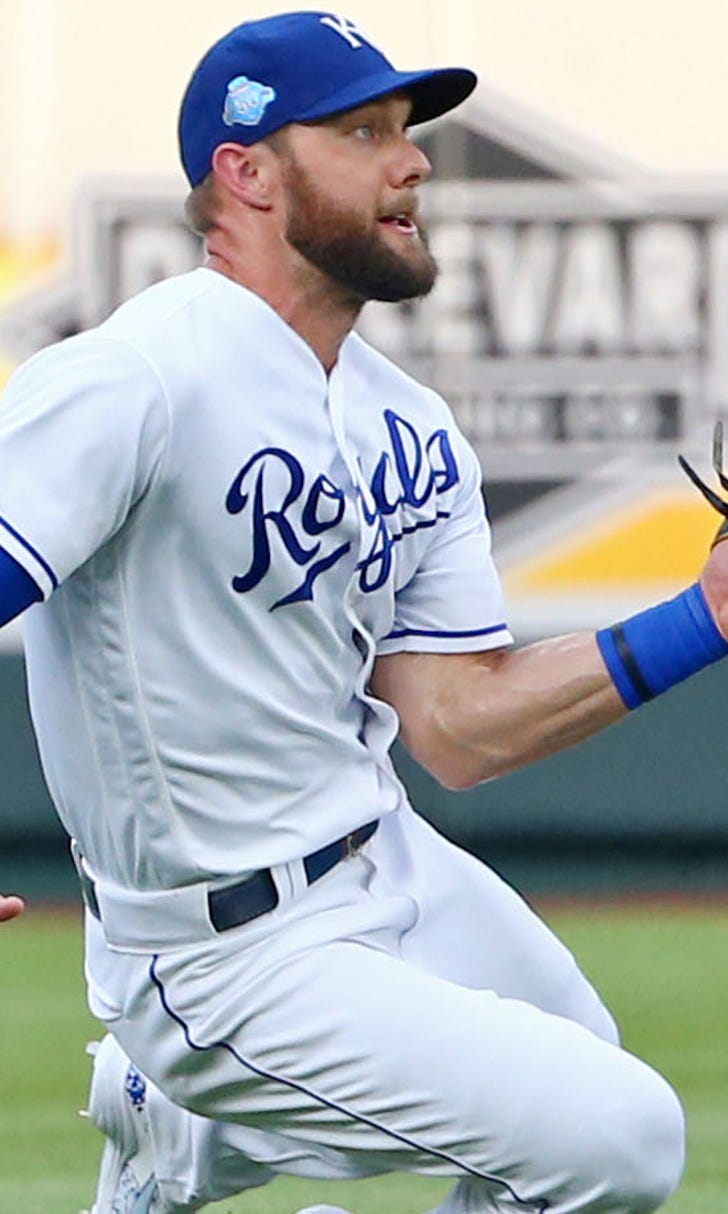 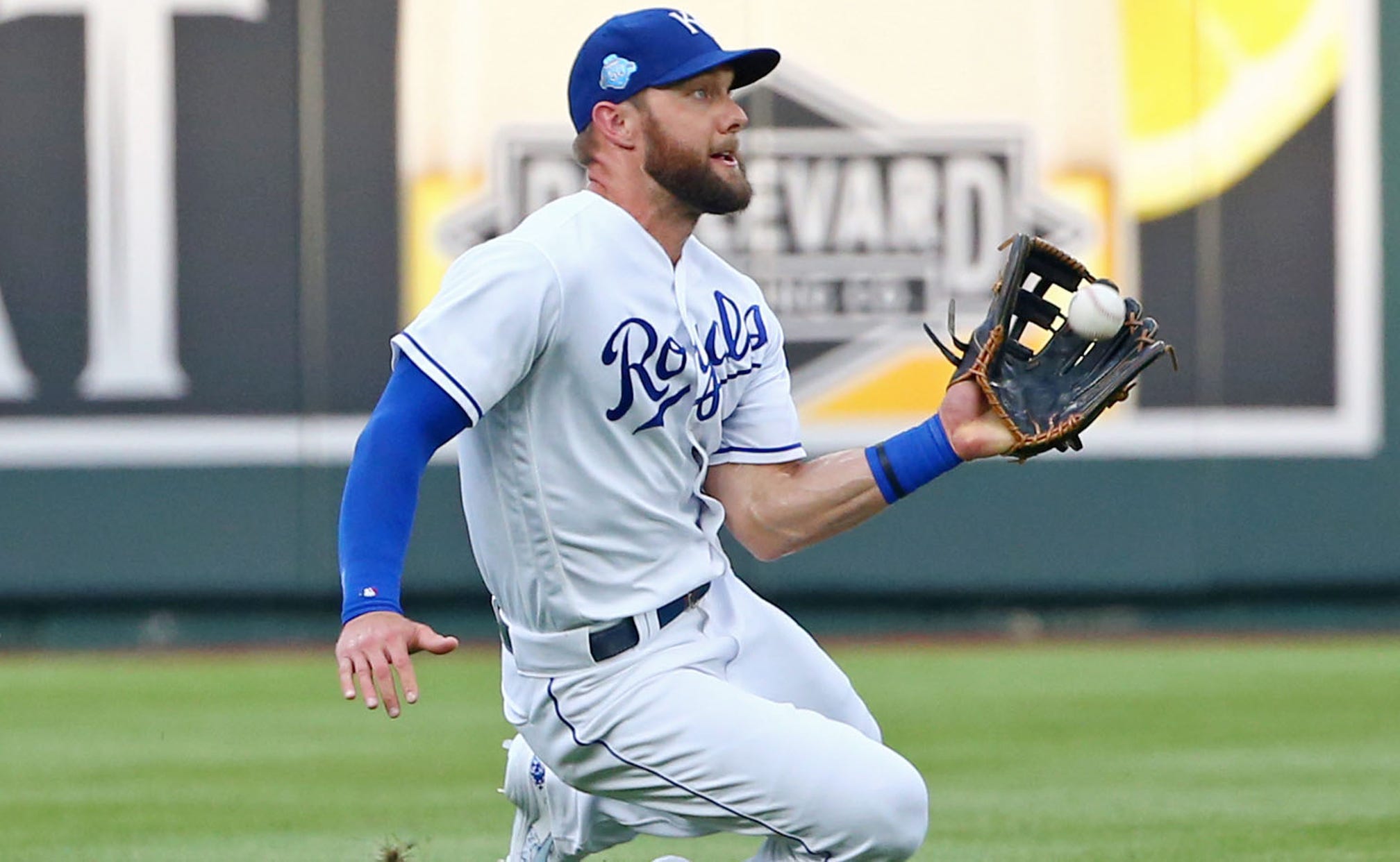 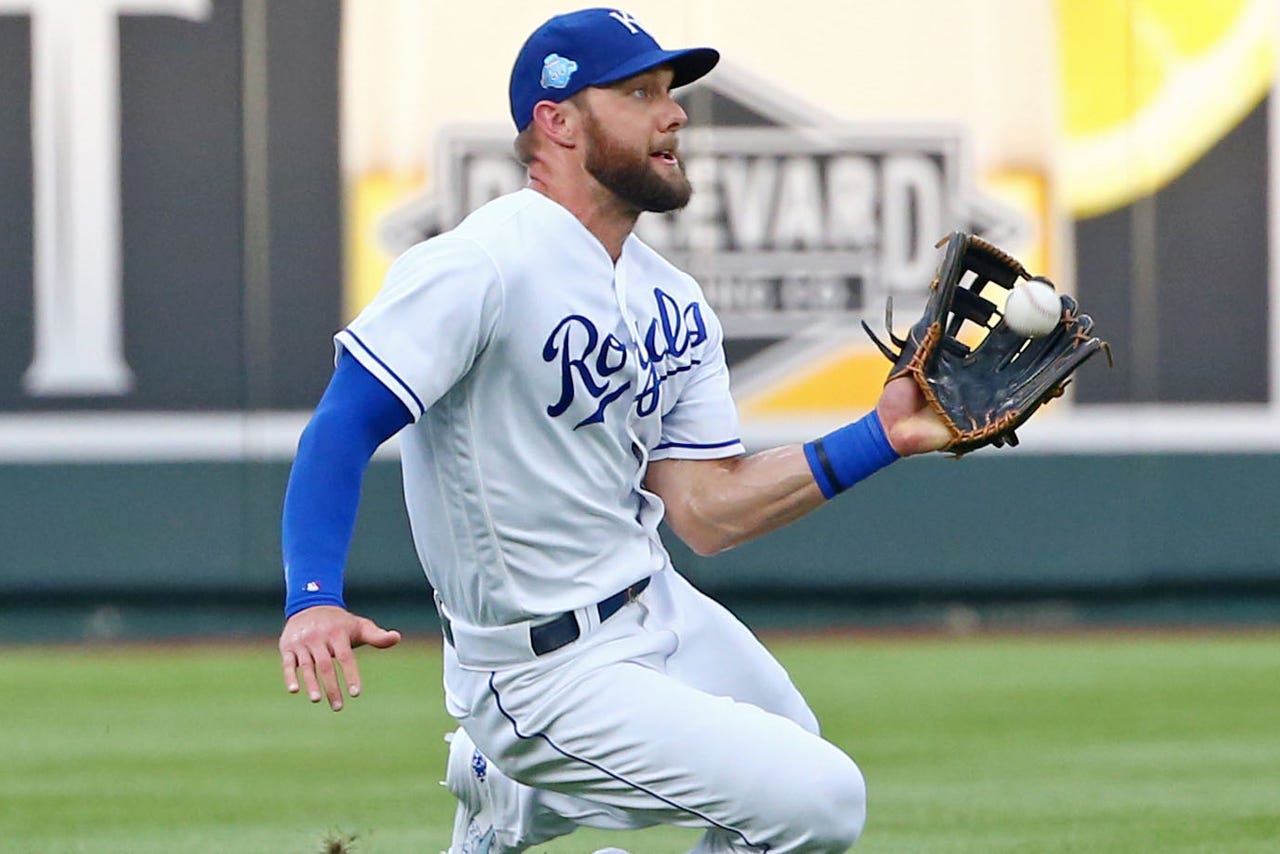 SURPRISE, Ariz. — With six-time Gold Glove winner Alex Gordon in left and speedy Lorenzo Cain in center, the Kansas City Royals' outfield defense ranked among the best in the majors for the six years they were together.

That changed last season when Cain joined the Milwaukee Brewers.

Gordon started in center field 11 times. Can he name the other guys who played there?

The Royals believed they solved their center field issue for this season by signing free agent speedster Billy Hamilton, who was considered one of the best defensive outfielders in the National League while with the Cincinnati Reds.

"We're looking forward to seeing what he can do in that big outfield in Kauffman," Gordon said. "I haven't played with him yet. Hopefully, we can develop a history like me and LoCain. I know the balls I need to get. He knows the balls he needs to get.

"That's kind of what me and Lorenzo Cain had. We knew each other that well. Hopefully, me and Billy can establish that chemistry, too. Through spring training we'll talk, we'll figure it out."

Yost is looking forward to seeing the tandem rob opposing batters of hits.

The 35-year-old Gordon, who is in the final year of a four-year, $72 million contract, remains a fitness fanatic but has altered his workouts.

"I used to work out in the mornings in spring training," Gordon said. "I can't do that anymore because I'm older and my body can't handle it. It's just an adjustment to how your body feels.

"The main purpose is to be healthy and out there contributing. Everybody has a different routine, different setup. As you get older, you definitely have to adjust. I'd just get sore and worn down. I'm just trying to be smarter about it. I don't lift weights during the season. I just said, 'Heck with the weights.' I think it was putting too much stress on my body."

Gordon played seven games last year before going on the disabled list in April with a left hip injury.

"Probably the best thing that happened to me last year was going on the DL even though it stunk, but coming back I felt rejuvenated and felt like I found my swing," Gordon said.

"During the season you're playing every day. It's hard to make adjustments and that's what I needed to do. It was like 13 days, I went into the cage and did small things off the tee and got back to where I felt like worked for me."

Whit Merrifield, who led the American League in hits and stolen bases, and Adalberto Mondesi were batting in front of Gordon.

"It was fun to come up to bat and have someone on base every time," Gordon said. "Just the pressure they put on the opposing pitcher, they weren't even worried about me. It was fun to hit in front of those two and watch them run wild."