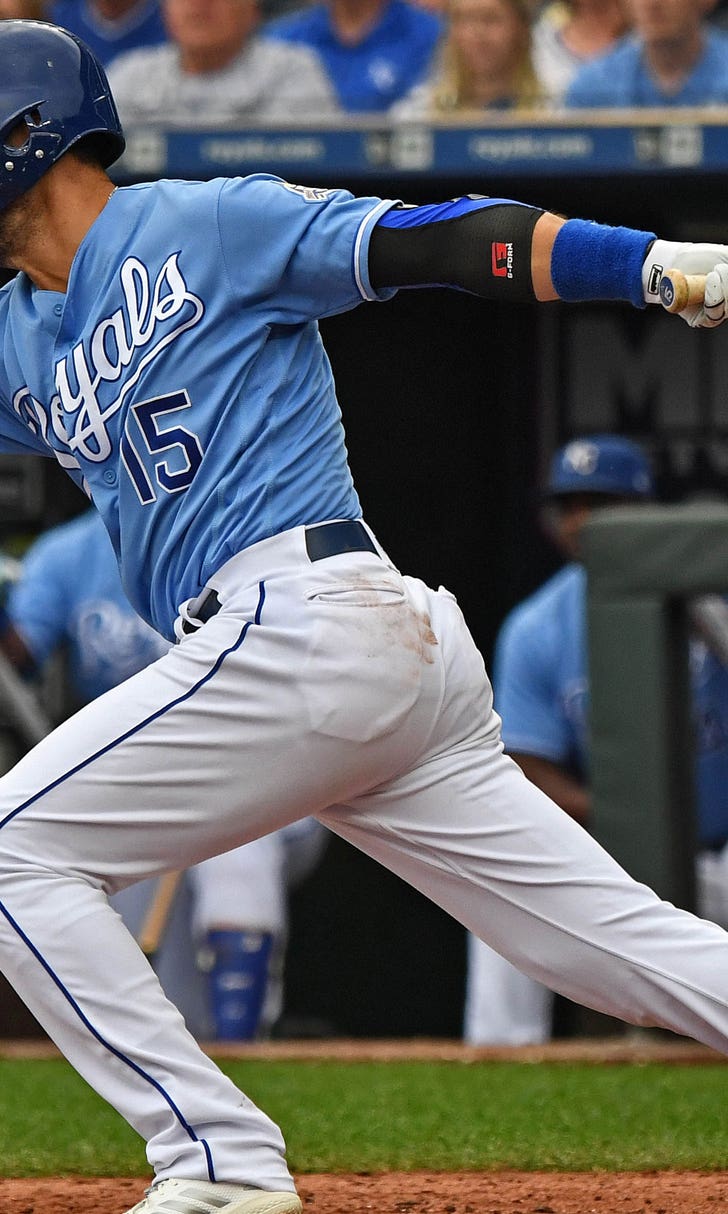 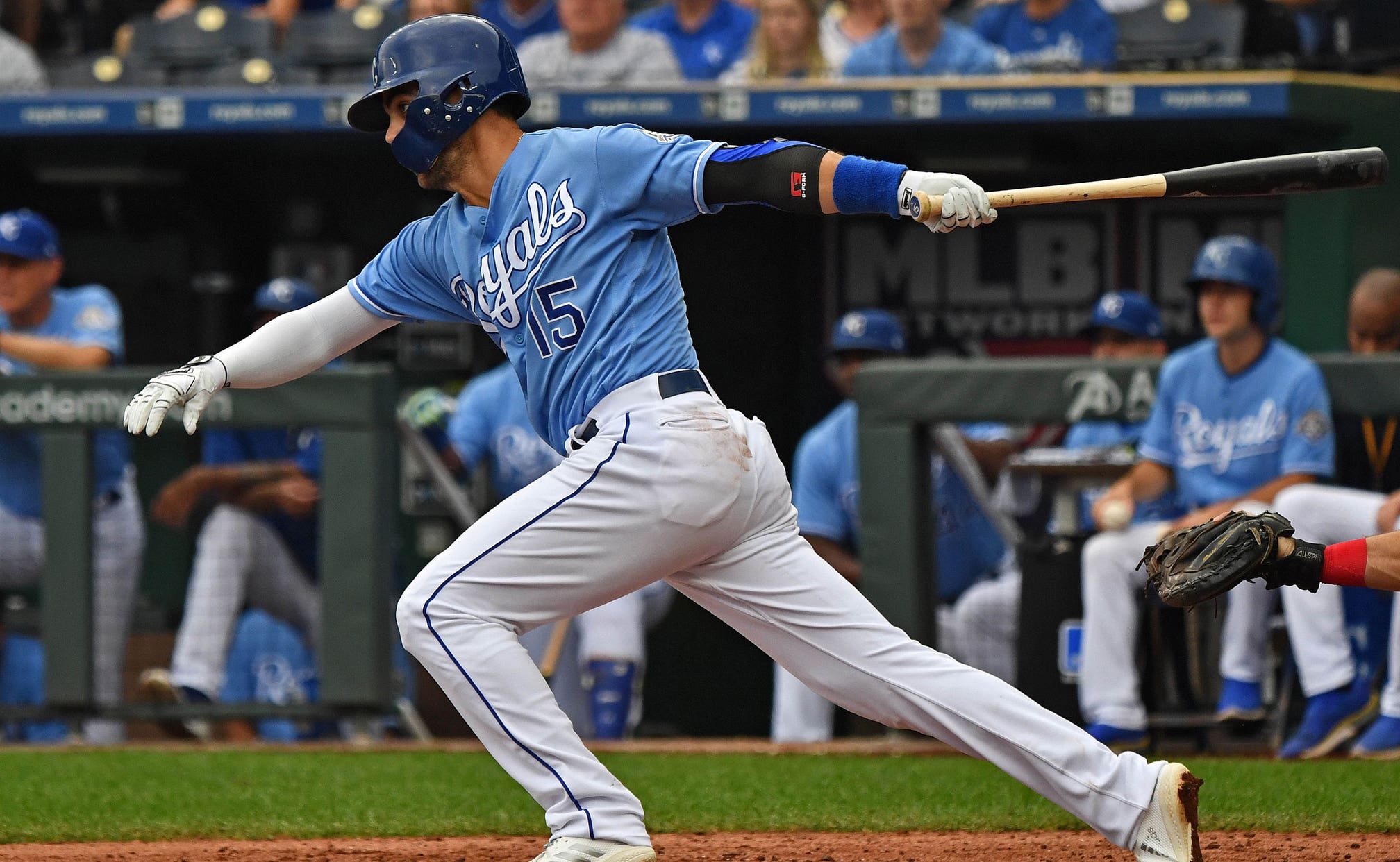 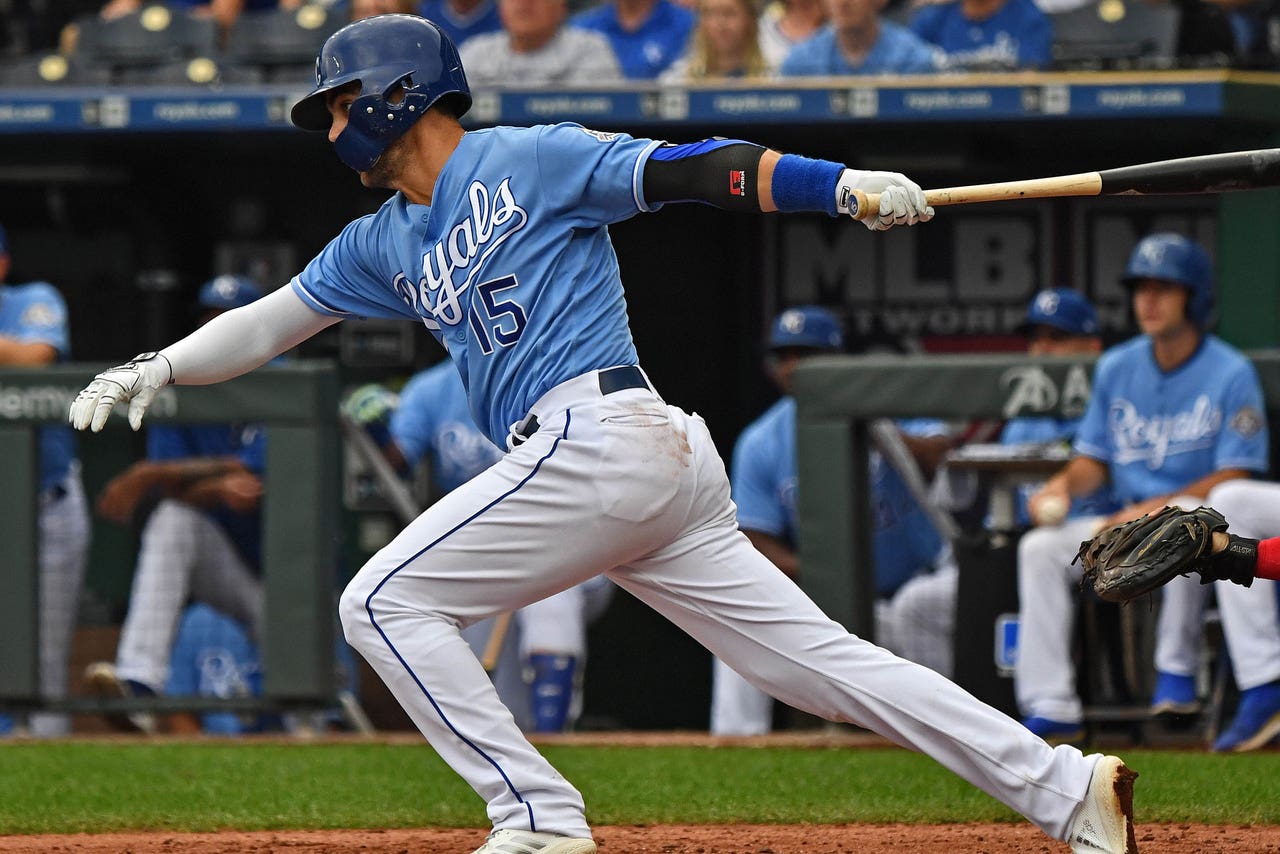 KANSAS CITY, Mo. — Carlos Carrasco was sharp in Cleveland's regular-season finale, then proclaimed himself ready for what's next to come.

Carrasco and Trevor Bauer combined for a five-hitter, Francisco Lindor homered and scored twice, and the Indians beat the Kansas City Royals 2-1 on Sunday.

Carrasco (17-10) was working with a limited pitch count in a tuneup before an anticipated start in Game 2 of the American League Division Series against Houston on Saturday. He went five innings, allowing one run on three hits, walking two and striking out six.

"I finished the season strong," said Carrasco, who wrapped up the regular season with a 3.38 ERA. "More important is getting ready for the postseason. The way that I pitched today, I just tried to find myself and get ready for that game. Everything that I'm looking for, I found it."

Manager Terry Francona saw a lot to be happy with.

"He threw the ball really well," Francona said. "Good changeup and breaking ball. I think he's situated in a really good place heading to the playoffs."

Bauer took over in the sixth, hurling four scoreless innings of relief while striking out two for his first career save.

Bauer ended the season with a 2.21 ERA, second in the American League to Tampa Bay's Blake Snell.

The Indians opened the scoring after Lindor led off the game by reaching on an error when Eric Skoglund (1-6) fumbled his grounder. After stealing second, Lindor then stole third and scored when Alcides Escobar failed to catch the throw to third for the second error of the inning.

Lindor drilled a 1-0 pitch into the stands in left-center field to lead off the third, extending the Indians' lead to 2-0. He hit seven of his 38 homers this year against the Royals.

The Indians finished the season 91-71, their sixth straight year above .500. It is their longest streak since they had winning records eight years in a row from 1994 through 2001.

"I thought he was flat today," manager Ned Yost said. "I don't think he was very sharp. He grinded it out. Even when he doesn't have his best stuff, he kept us in the ballgame against our division champion. I'm very proud of his effort today."

The Royals got on the board in the fifth when Brian Goodwin led off with a hit and stole second, then scored on Meibrys Viloria's single.

Whit Merrifield closed the season with a single in the eighth, extending his hitting streak to a career-best 20 games. The streak was the longest of the year in the majors.

Yost will be back in 2019, however. The Royals announced a one-year extension before the game.

Lindor finished tied for the league lead in runs — he and Boston's Mookie Betts both had 129.

"That's a lot of runs," Francona said. "(With) him leading off, that's the most important stat. He's done a lot of things really well. When you score that many runs, that's a huge number for us."

Merrifield finished the season with 192 hits and 45 stolen bases, leading the majors in both categories.

Indians: C Yan Gomes' hand injury required two stitches but is not expected to prevent him from being available for the playoffs. "The doctors and trainers all think he's going to be OK," Francona said. ... OF Tyler Naquin is returning from rehab in Arizona to join the team in time for Tuesday's scrimmage. ... OF Lonnie Chisenhall has been running the bases and hitting, but will not join the team, instead returning to his home in North Carolina as his family deals with the aftermath of Hurricane Florence.

RHP Corey Kluber takes the mound for Cleveland in the first game of the ALDS at Houston on Friday.