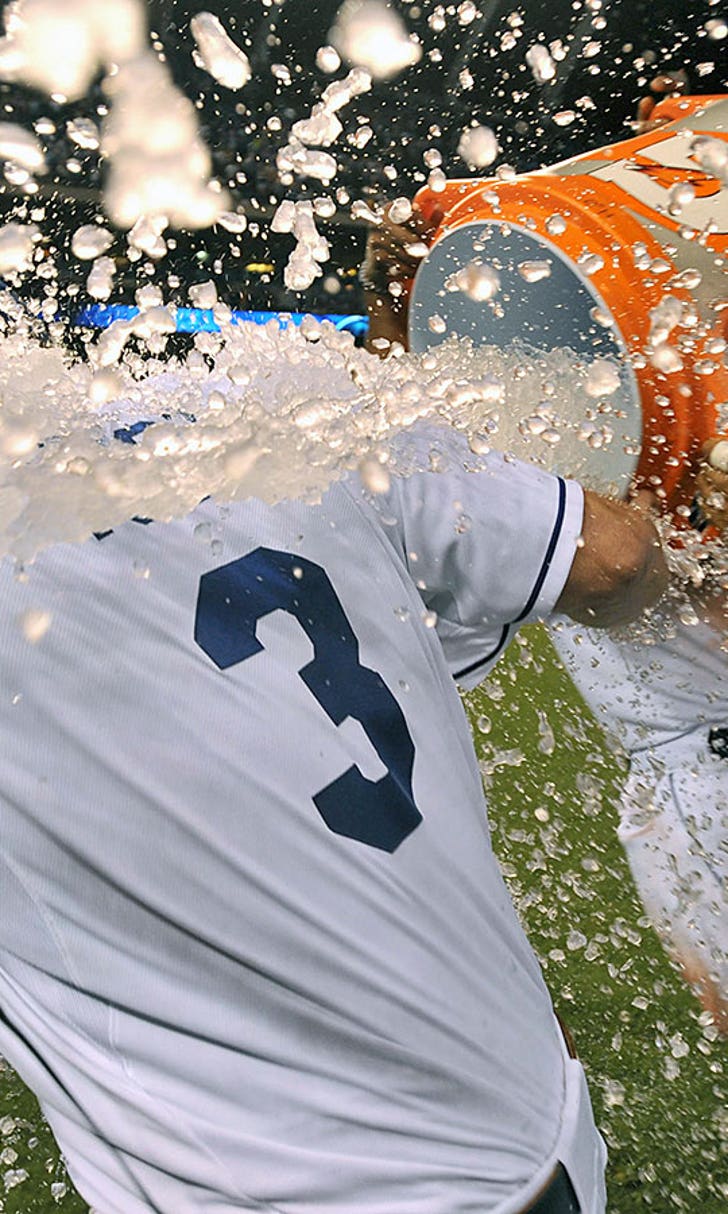 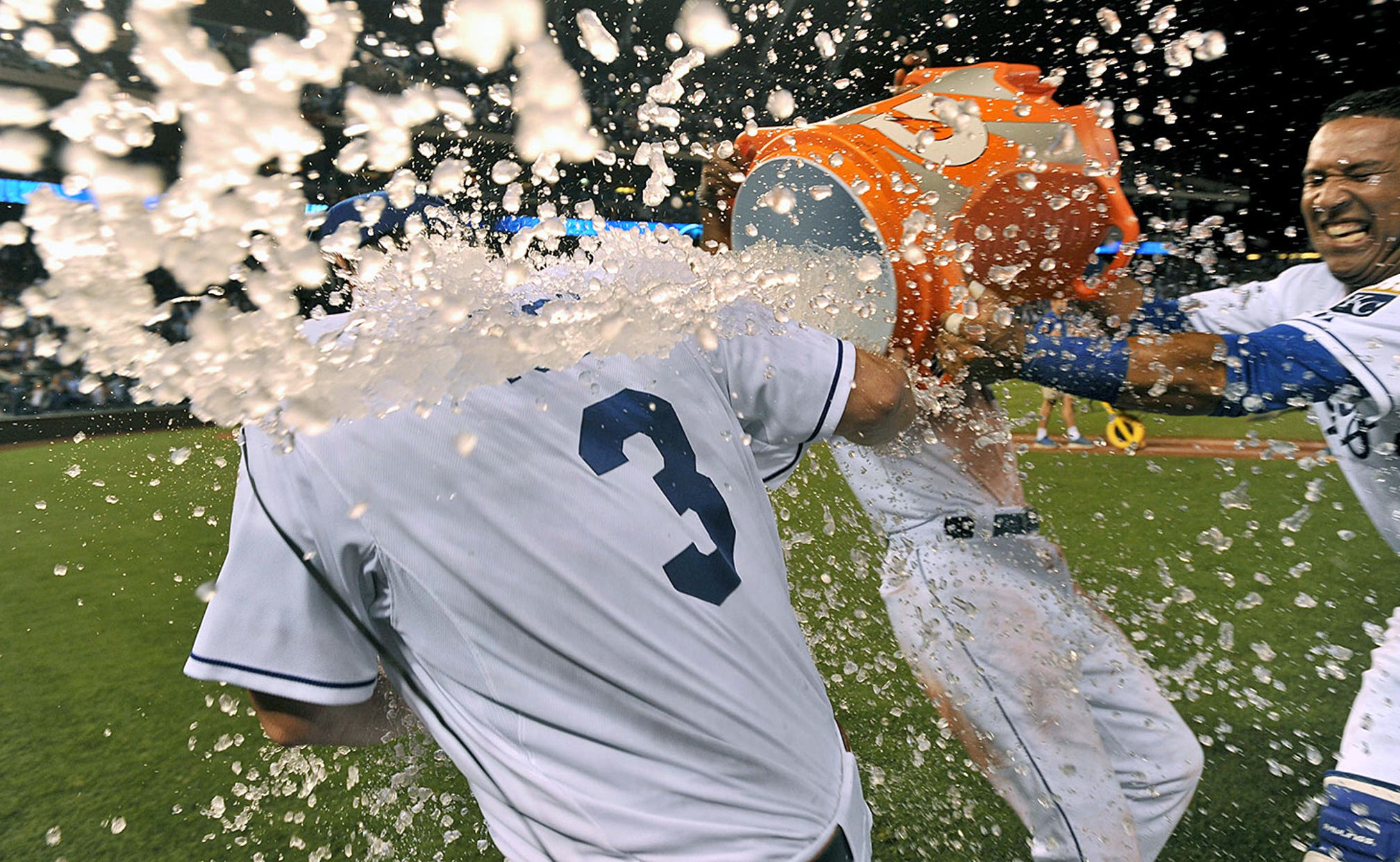 The annual fundraiser was originally scheduled to take place during the FSKC telecast of the series opener with the Toronto Blue Jays this evening, which is still scheduled.  The Royals and FOX Sports Kansas City will announce the new date soon.

The rescheduled event will give viewers the opportunity to bid on unique ballpark experiences, including a collection of bats signed by members of the 2014 American League Championship team, dinner with George Brett and a shadow box display of this season's popular bobblehead series, including a meet-and-greet with Salvador Perez, Lorenzo Cain, Mike Moustakas and Yordano Ventura.  Viewers will also be able to purchase an exclusive Royals ticket package for just $99.