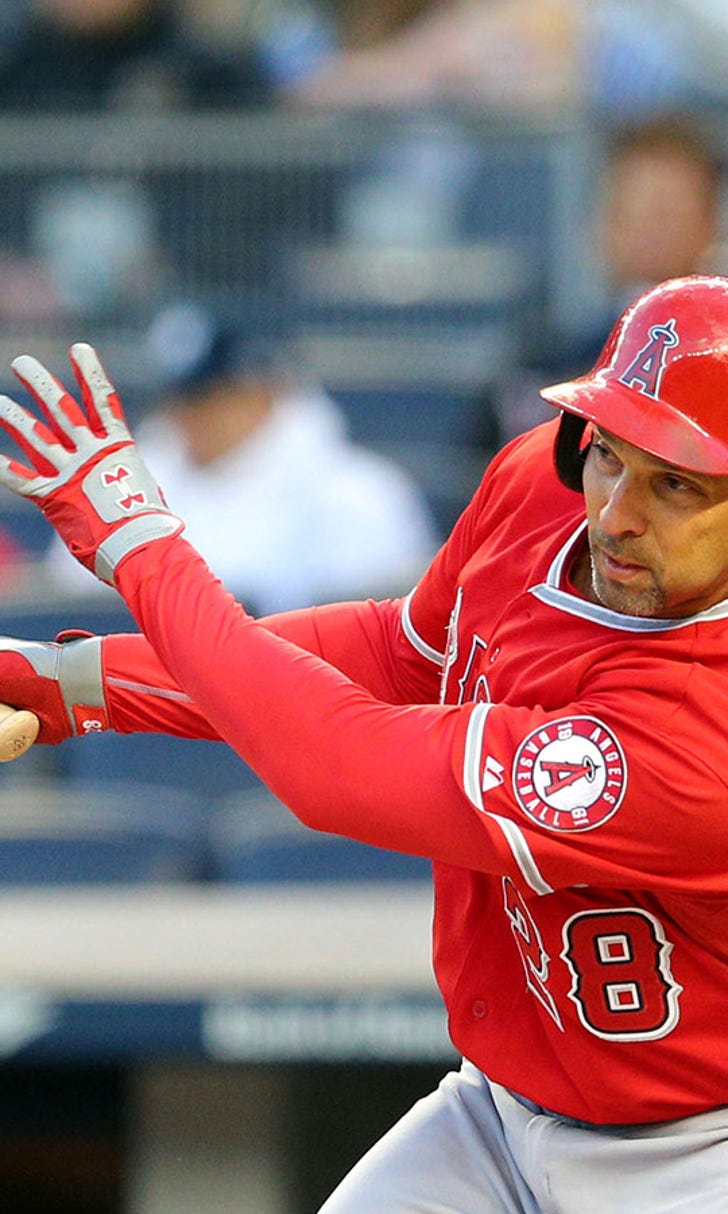 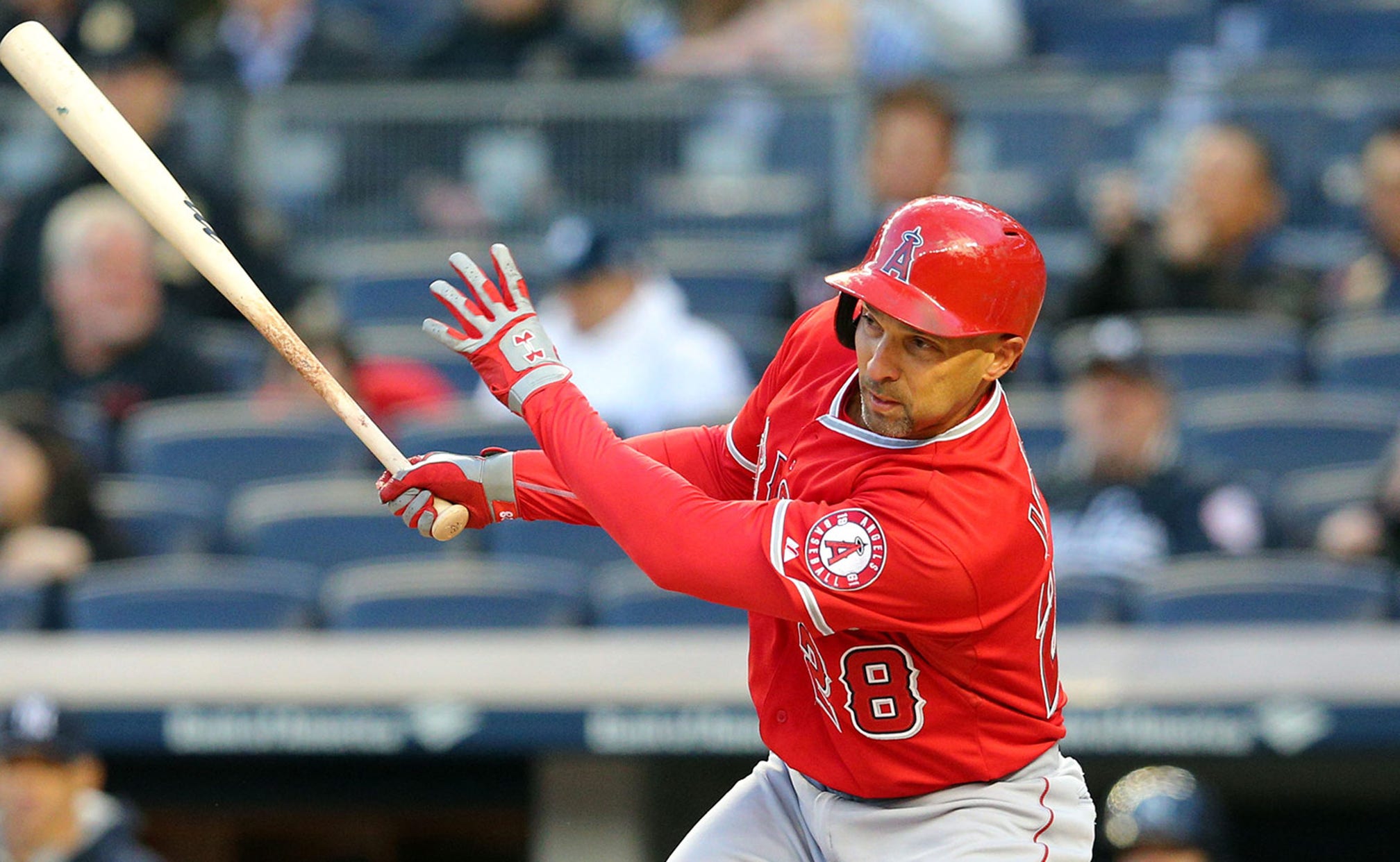 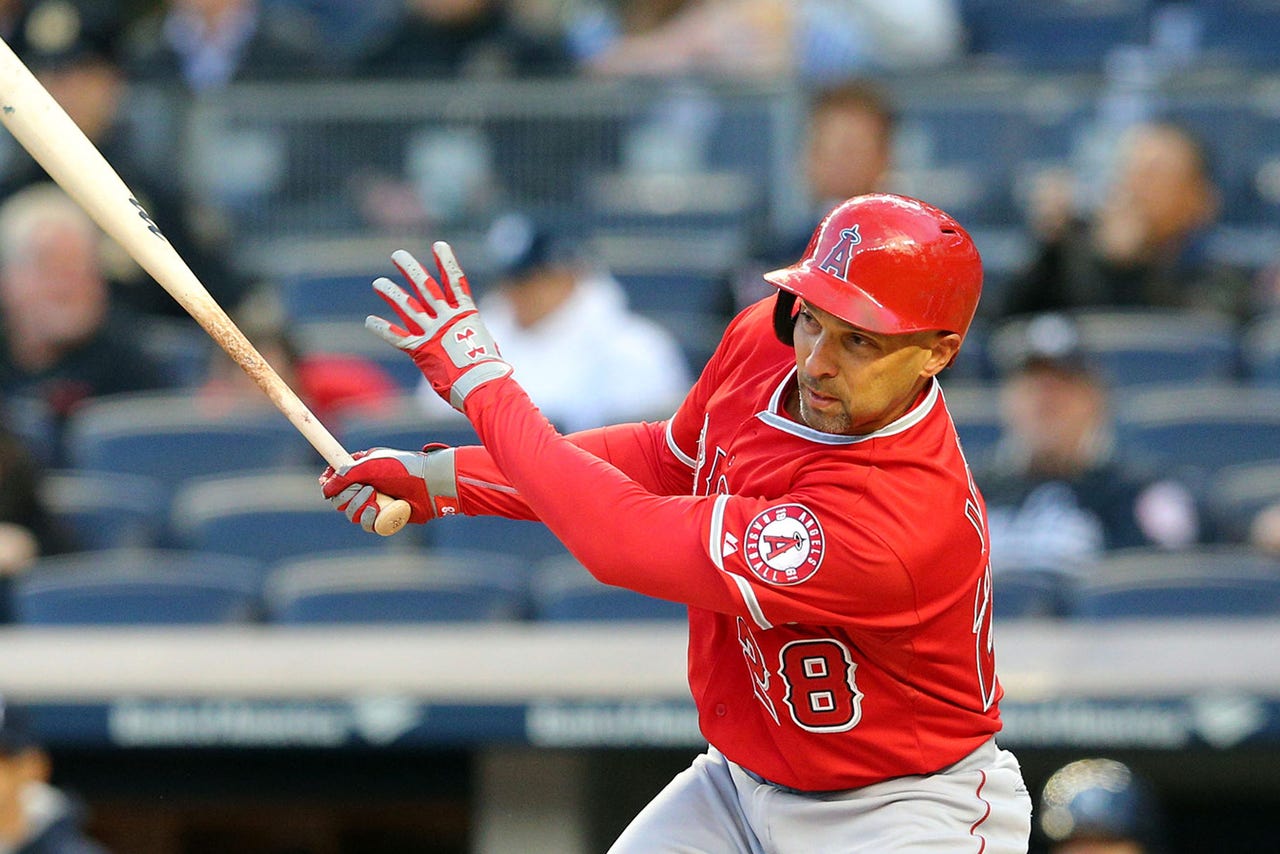 Ibanez, 42, will give the Royals a veteran left-handed bat off the bench for now, as well as depth in right field, left field and even first base.

"He's a highly productive major-league player," Moore said by phone. "And he gives you a professional at bat."

To make room for Ibanez and Colon, the Royals designated for assignment outfielder Justin Maxwell and infielder Pedro Ciriaco, both of whom already have cleared waivers once this season.

"(Maxwell) is a talented player," Moore said. "There will be better days ahead for him."

"He's been steadily improving over the last year," Moore said. "We felt the time was right to get him up here and see if he can help our ballclub."

In 40 at bats, Maxwell was hitting just .150 with zero home runs and three RBI.

Maxwell had been platooning with Jarrod Dyson, but that platoon abruptly ended Sunday when Dyson started against a left-handed pitcher.

But Moore said the abundance of left-handed hitting outfielders isn't a concern.

"We're only facing one or two left-handers on this (nine-game) trip," Moore said.

What role Aoki will have when he returns remains uncertain, especially now with Ibanez on the team.

"We have to worry about winning right now," Moore said.

Ibanez was granted his release from the Angels on June 21 and cleared waivers eventually. He played in 57 games with the Angels, hitting .157 with five doubles, three homers and 21 RBI.