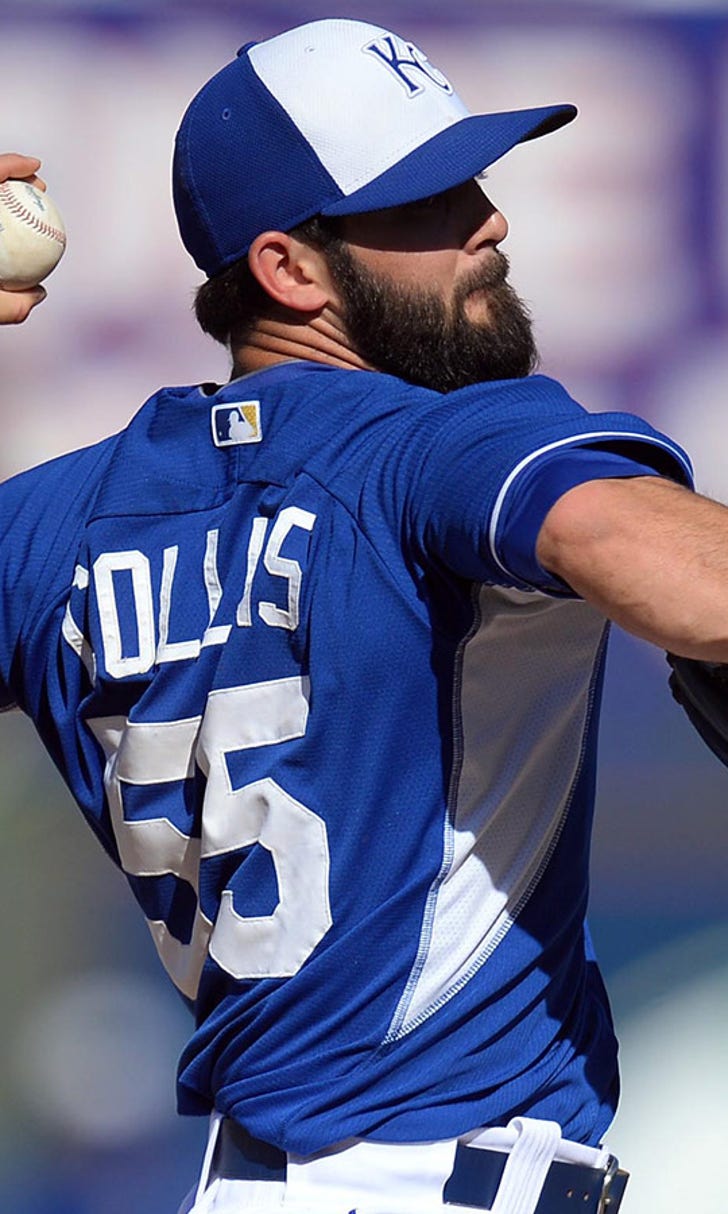 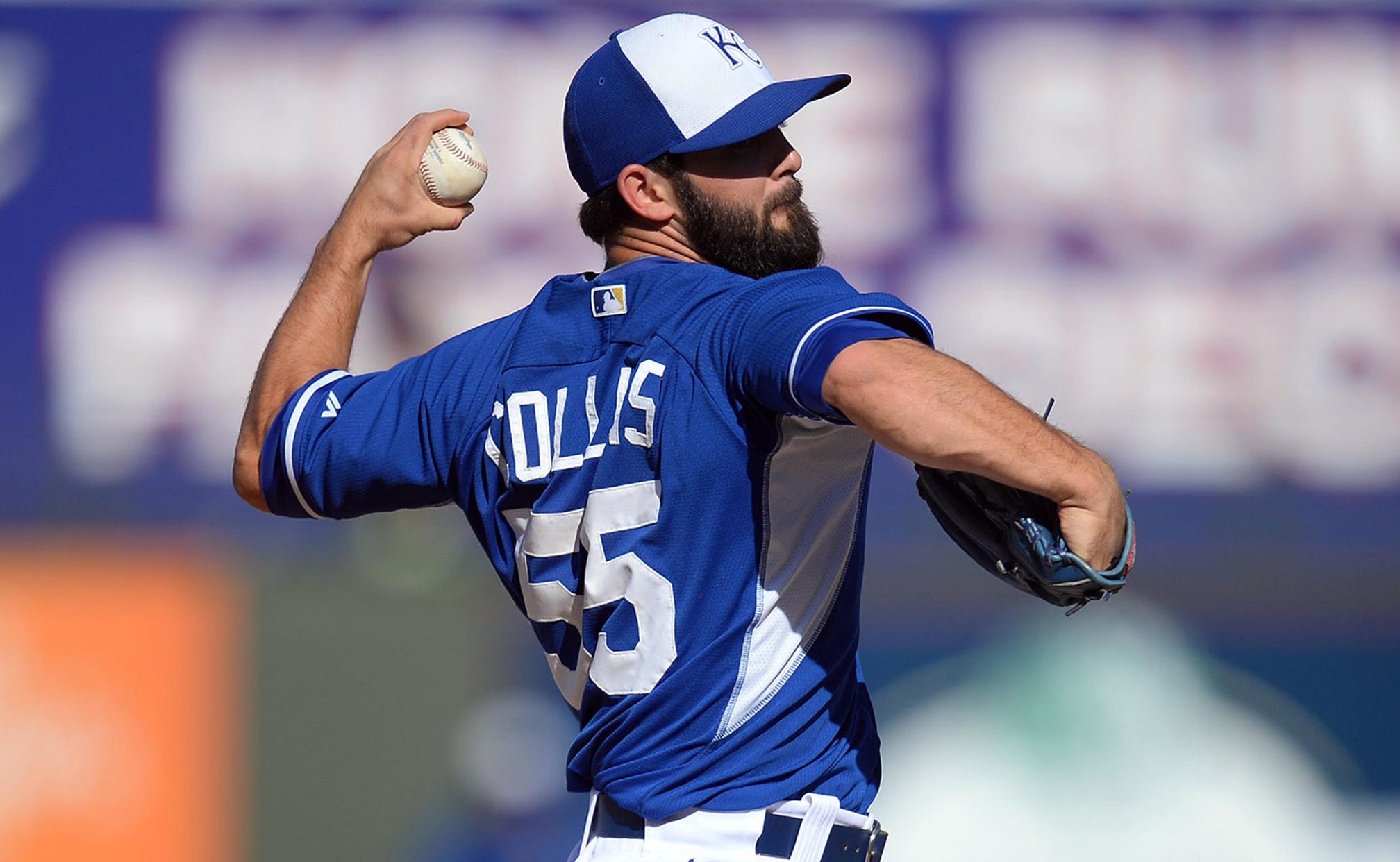 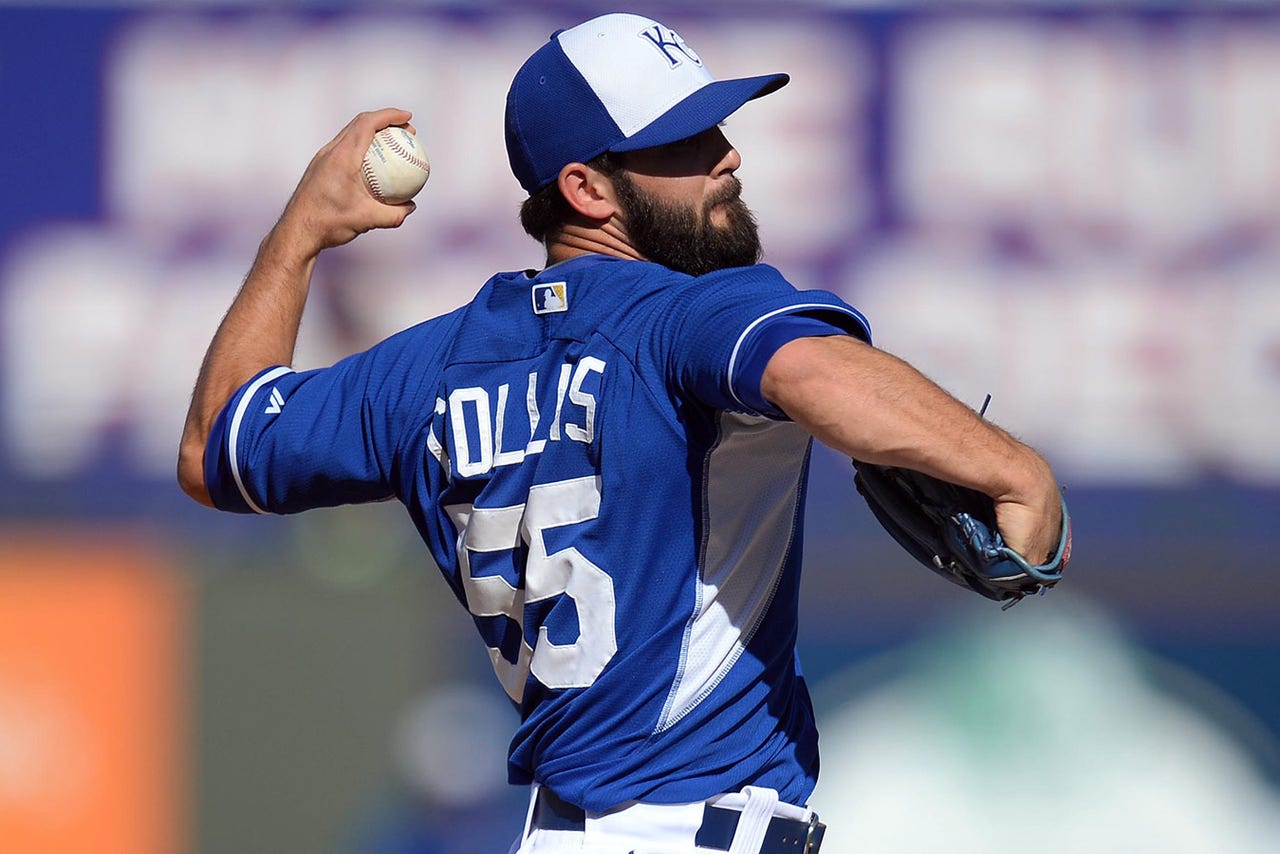 Collins had been out since April 7 due to a strained left elbow flexor.

Collins struck out 10 in four innings in three rehab appearances with Triple-A Omaha.

Brooks made his major league debut Saturday and gave up six runs on seven hits in two innings against Detroit.