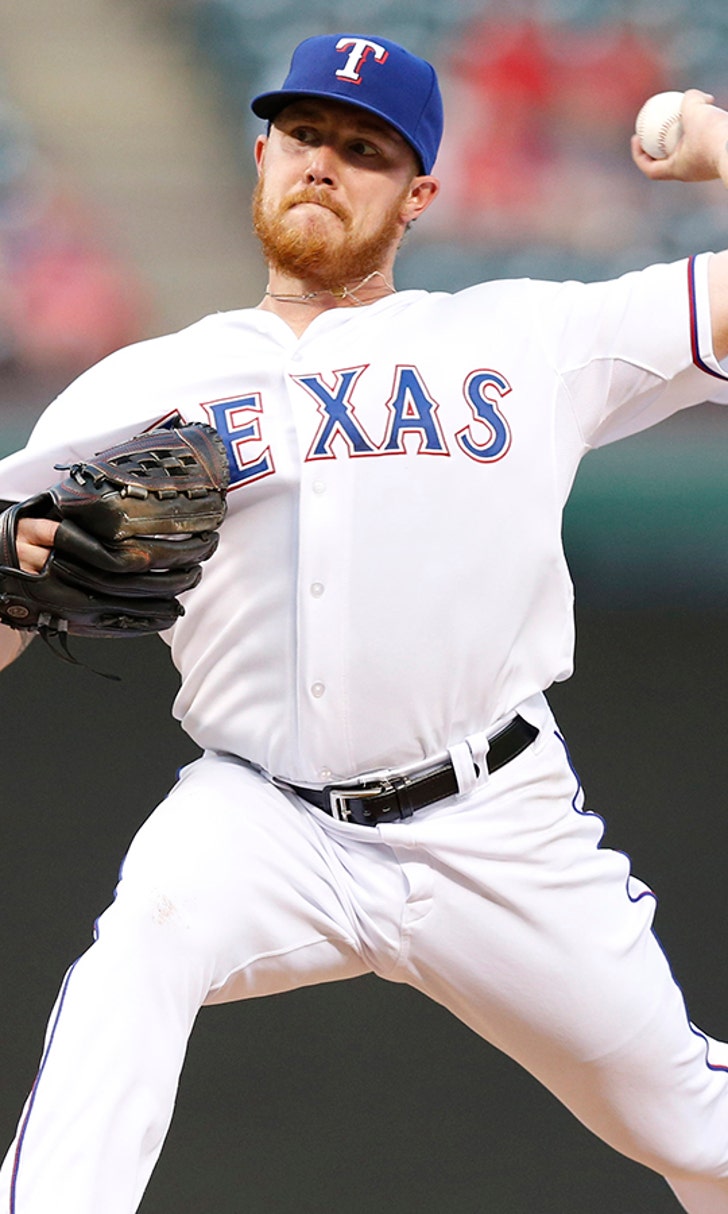 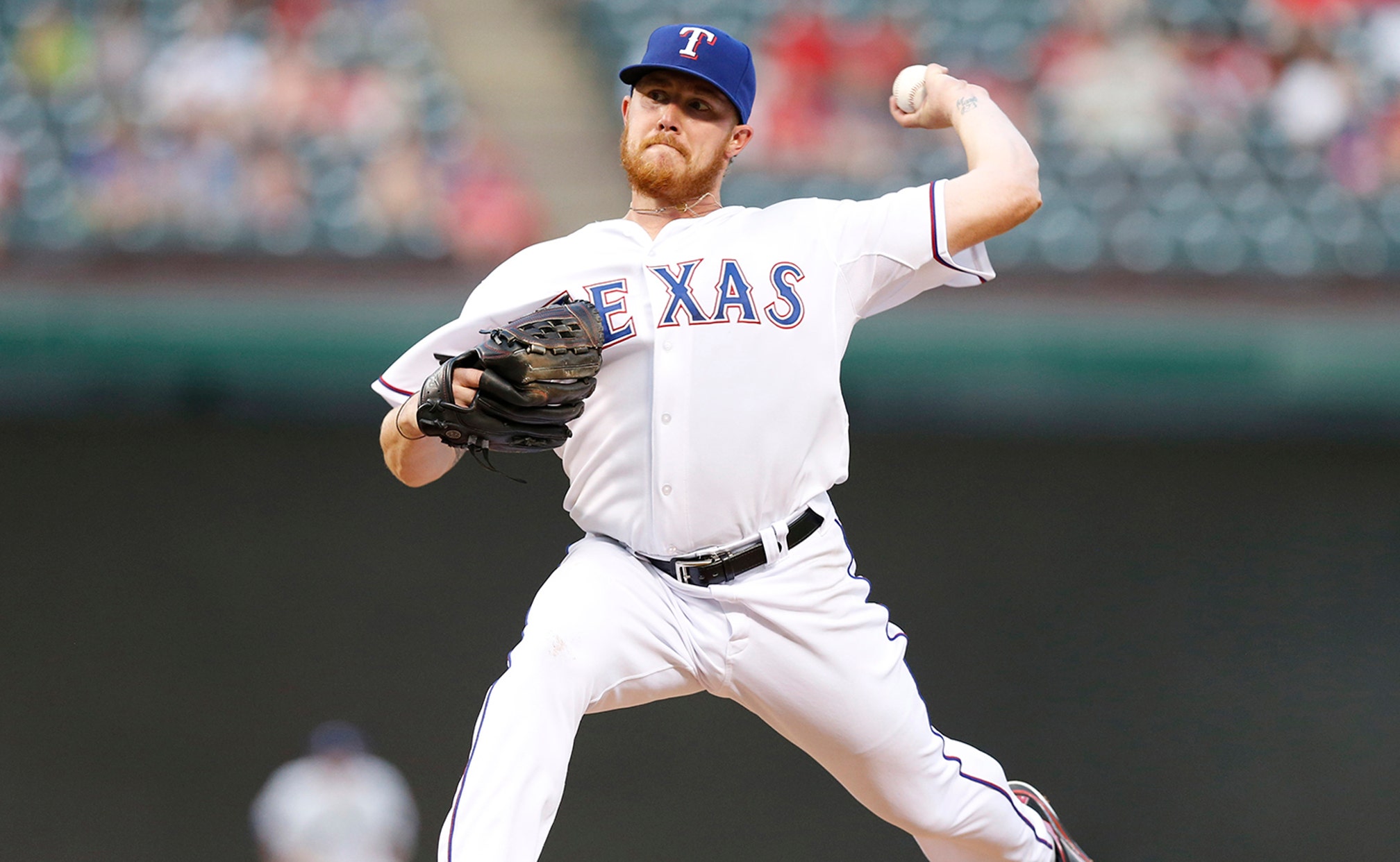 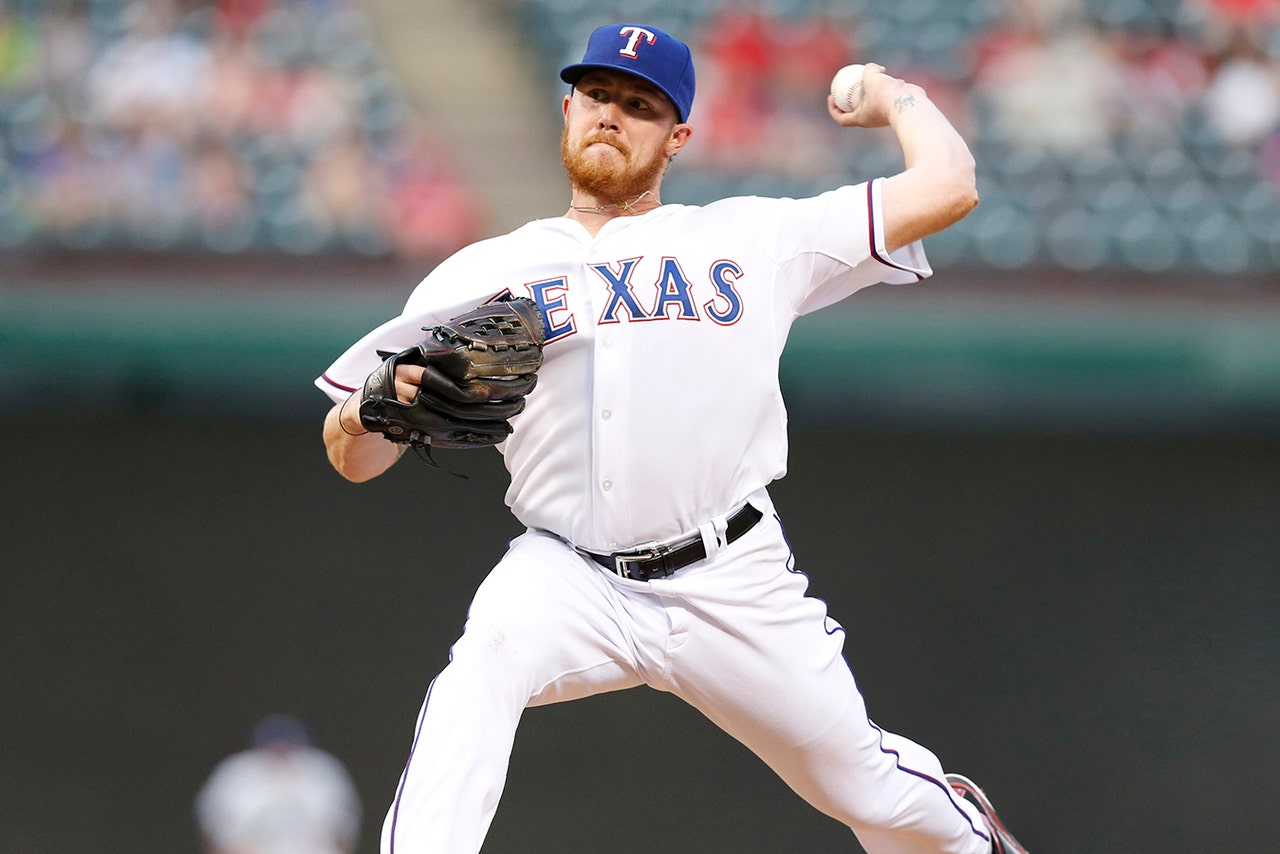 ARLINGTON, Texas - Texas left-hander Robbie Ross Jr. said his time in Round Rock allowed him to hit the reset button after struggling with the Rangers before getting sent down.

He may want to hit the reset button again after his start Thursday.

Ross, who is filling the rotation spot created by the injury to Yu Darvish, failed to impress in his return to the Texas rotation as he allowed six runs in 4 1/3 innings as the Rangers were bounced again by Tampa Bay 6-3. The loss dropped the Rangers back into a tie with Colorado for the worst record in baseball.

Ross was 1-4 with a 4.78 ERA in his nine starts with the Rangers before getting moved out of the rotation in May. There's no given he gets another start either as Texas manager Ron Washington was noncommittal about whether or not Ross would get another start.

If he does he knows he has to pitch better than he did Thursday.

"Obviously the outcome was the outcome and I wish it could have been better," Ross said. "I wish I could have gone out there longer and kept us in the game. It felt good. I just started maybe being too a little too fine and try to pick around the zone instead of straight going at them like I was at the beginning. Obviously it came back to come and get me."

The adjustments Ross made in nearly two-month stint in Triple A seemed to work early as Ross struck out the side in the first inning. That was it for the highlights though as Logan Forsythe's two-run homer to left started a downward spiral for Ross in the second inning.

He allowed a pair of run-scoring singles in the third as Tampa Bay pushed the advantage to 4-0. The Rangers cut the lead in half in the bottom of the fourth for Ross on Geovany Soto's first homer of the season but Ross gave it right back in the top of the fifth on a two-run homer by Evan Longoria.

Thursday's was the kind of outing that got Ross moved from the rotation to the bullpen earlier in the season and then sent down to Round Rock.

"It's all about execution," Texas manager Ron Washington said. "He just hasn't been executing his pitches. In April he started out throwing the ball well. Then he just hit a wall there where he wasn't executing. Tonight was just an example of him not executing. I thought the ball was coming out of his hand good. He just didn't make his pitches when he had too."

While Ross didn't dazzle, that wasn't the case for the Texas pitchers who followed him on the mound for Texas. Righty Phil Klein, who dominated at Triple A, came on for Ross with runners on first and second in the fifth and stranded them there. He struck out the side in the sixth and then worked a perfect seventh.

Roman Mendez also continued to excel with a strong eighth inning and Alex Claudio followed with another solid outing in the ninth.

The pitching by those three rookies took some of the sting out of Ross' start.

"That's nice to see," Washington said of the performance of the rookie trio. "Very nice."