Rose Bowl, Oklahoma vs. Georgia: Keep an eye on these storylines in Pasadena

There haven't been any questions about the raw talent of the 2017 Heisman Trophy winner Baker Mayfield. The former walk-on turned college football superstar has showcased his ability to throw the ball accurately at all three levels (short, intermediate, and long) of the field, and hasn't been shy to use his legs, amassing over 300 yards at four yards per carry.

The biggest news of the Rose Bowl week was Mayfield's health. The QB has been dealing with an undisclosed illness and has missed several team media and public events.

If Mayfield plays (come on, would he really miss this?!) with version of himself will we see? Will it be in-your-face, flag-sticking, crotch-grabber? Or will we see a composed, mild-mannered Mayfield that mimics the demeanor of Heisman quarterbacks of years past? 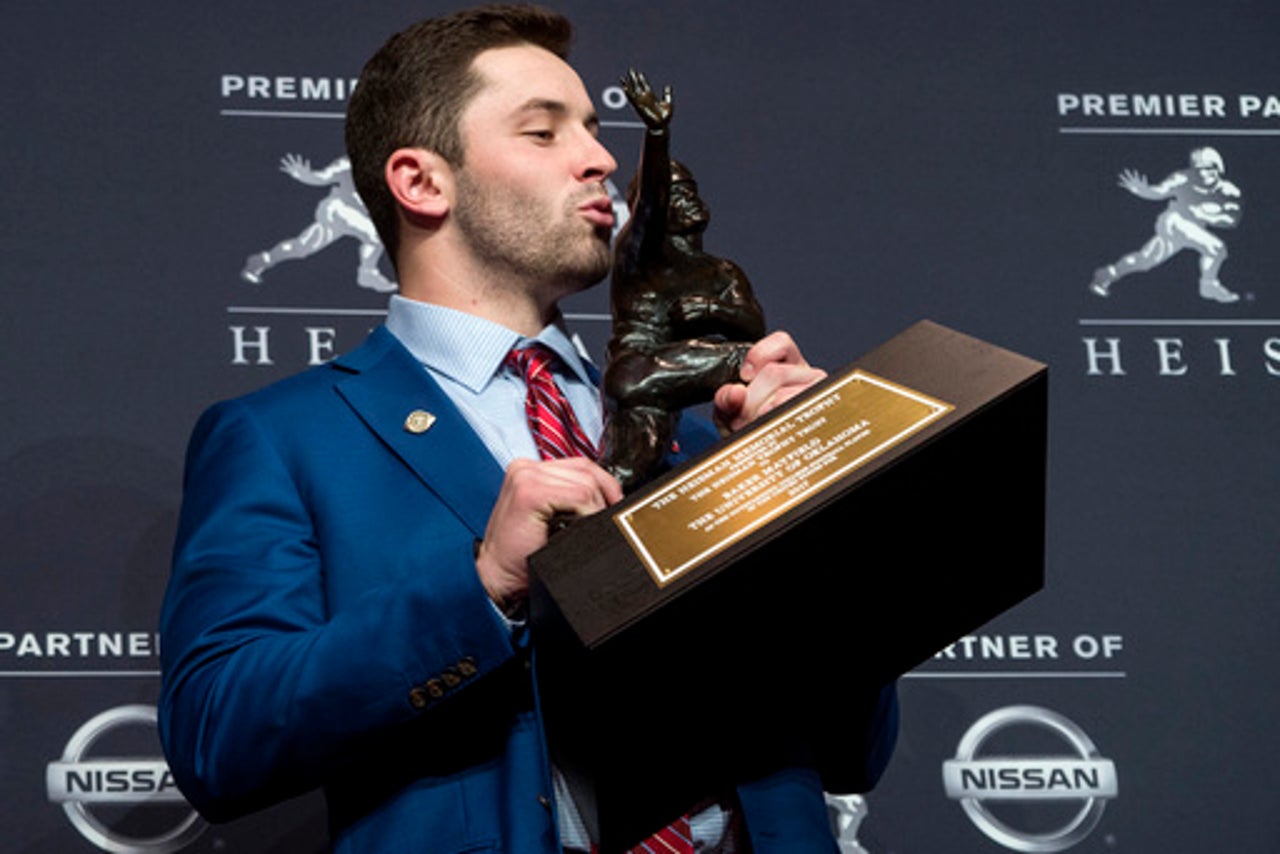 If you named just about any team in the Big-12, their offensive scheme is most likely to throw the ball a lot, and throw the ball deep … a lot. Here's some stats: Eight teams in the Big 12 have over 400 passing attempts, while the SEC has only two. The Georgia Bulldogs don't have the exposure and experience to be able to handle the spread out, 'run-and-gun,' style offense that Oklahoma has built its success upon. The Bulldogs front seven is built to stop the run; with the SEC Defensive Player of the Year AND Butkus award winner Roquan Smith (pictured, No. 3), the Bulldogs gave up only four yards per play, which is half of what the Sooners averaged per play in 2017.

The running should not be the concern for Kirby Smart and his Bulldogs, but it should be the secondary. No team in the SEC throws the ball vertically as much as Oklahoma does, and the defensive backs of Georgia have not been tested like they will be against the Sooners. When Georgia stops the run, will they be able to hold up in the passing game? 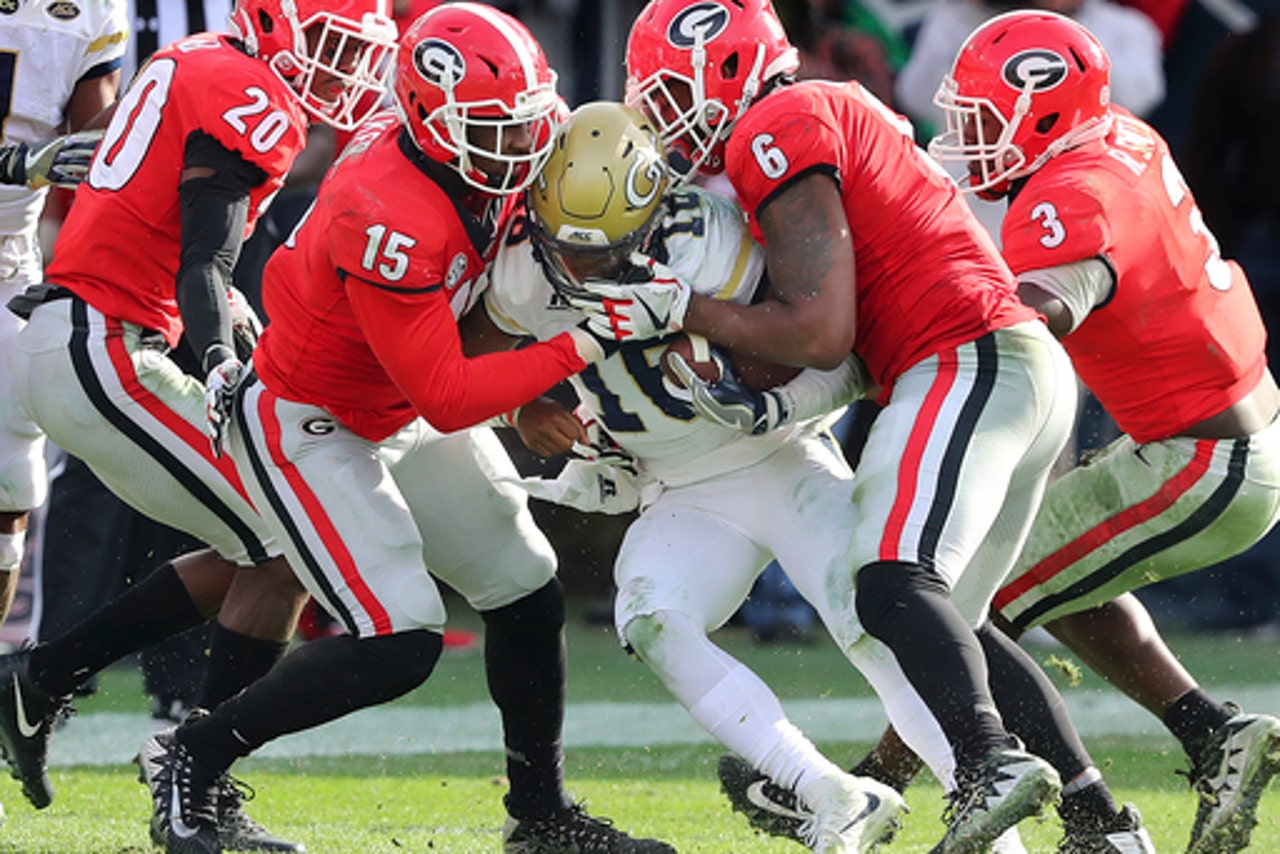 How the teams handle a neutral field far from home

For a neutral field, The Rose Bowl is about as neutral as it gets. Last year, Oklahoma beat an SEC team in Auburn in the Sugar Bowl, while Georgia defeated a Big 12 TCU team in the Liberty Bowl. So, it seems that the history does not matter too much. Baker Mayfield has shown he can win big games far from home, like the aforementioned win over Ohio State to open the season, but a Georgia team who dominated, at the time, the SEC's best team in Auburn, has proven they can play with just about anyone in the country.

Will being in a brand new place, a distracting one at that, hinder either team's ability to play? I don't think so. I do, however, think that the sunny, clear, and windless skies benefits the air-raid offense that Oklahoma brings to play with. 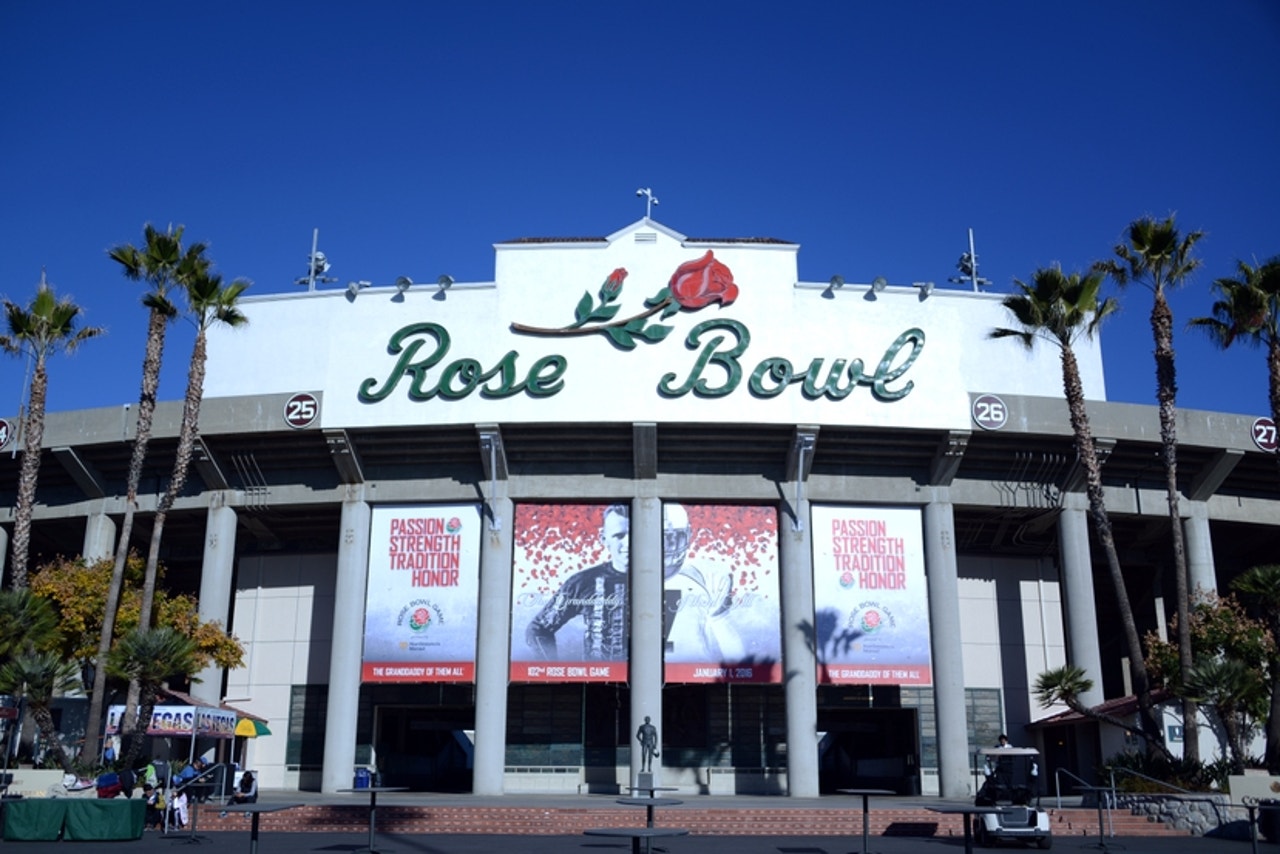