GREEN BAY, Wis. — Quarterback Aaron Rodgers' injured left knee has apparently improved to the point where he can take part in a midweek practice.

Green Bay's star quarterback was limited in practice on Thursday as the Packers prepare to face the Buffalo Bills this weekend. It is the first time Rodgers took part in a midweek practice since getting hurt during the season-opening win over the Chicago Bears.

The Packers usually practice on Wednesdays, Thursdays and Saturdays, with Thursday being the most intensive day of preparation. Rodgers missed midweek practices the previous two weeks to focus on rehab, while returning for the team's lighter practices on Saturday.

The Packers were plagued by inconsistent play in a 31-17 loss to Washington last week, including drops, a fumble and penalties.

"When everybody's out there, the attention to detail is greater," receiver Geronimo Allison said after practice. "He demands more as the (potential) Hall of Fame quarterback, as the leader of our team. He demands perfections when he's out there with us."

Rodgers missed practice Wednesday again this week, but the quarterback was cleared to practice on Thursday. He still does his usual extensive work with receivers in the film room, too.

"It's good to see your franchise quarterback, your No. 1 player out there. It just kind of brings the spirits up of everybody," linebacker Clay Matthews said.

Jimmy Graham also returned to practice on a limited basis Thursday. McCarthy said the veteran tight end was given a "maintenance" day on Wednesday, when he was listed as missing practice with a knee injury.

Right tackle Bryan Bulaga was also limited for a second straight day, though it appears the veteran starter should be available on Sunday after leaving last week's loss to the Redskins.

Notes: WR Randall Cobb (hamstring) was limited after being added to the injury report on Thursday. ... Starting CB Kevin King (groin) returned to practice for the first time this week after missing the Redskins game. King, who was limited, said he was day to day. "This was the next step, just trying to get out there and move around. It felt good," King said. ... The availability of Justin McCray (shoulder) for Sunday looks iffy after the starting right guard missed another practice. ... LB Nick Perry (concussion protocol) also missed practice.

MVP Watch: Rodgers Leapfrogs Russ
A red-hot Aaron Rodgers is moving up the odds list of MVP candidates, but the award looks like Patrick Mahomes' to lose.
4 days ago 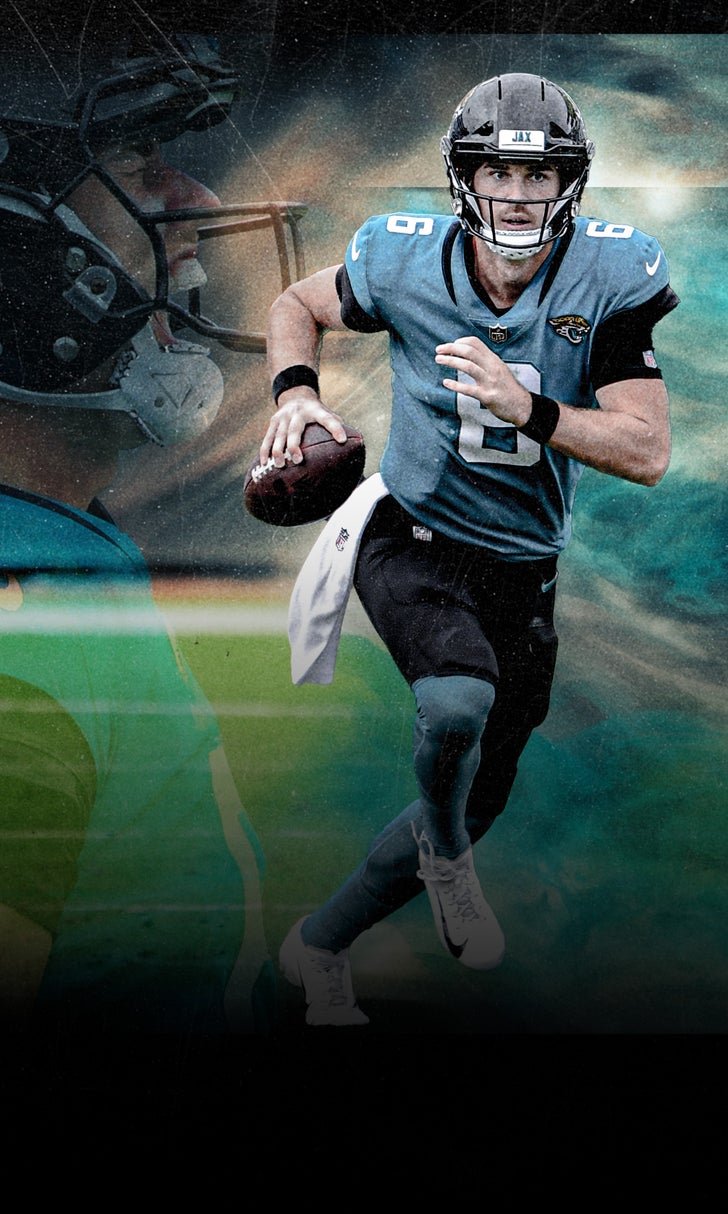