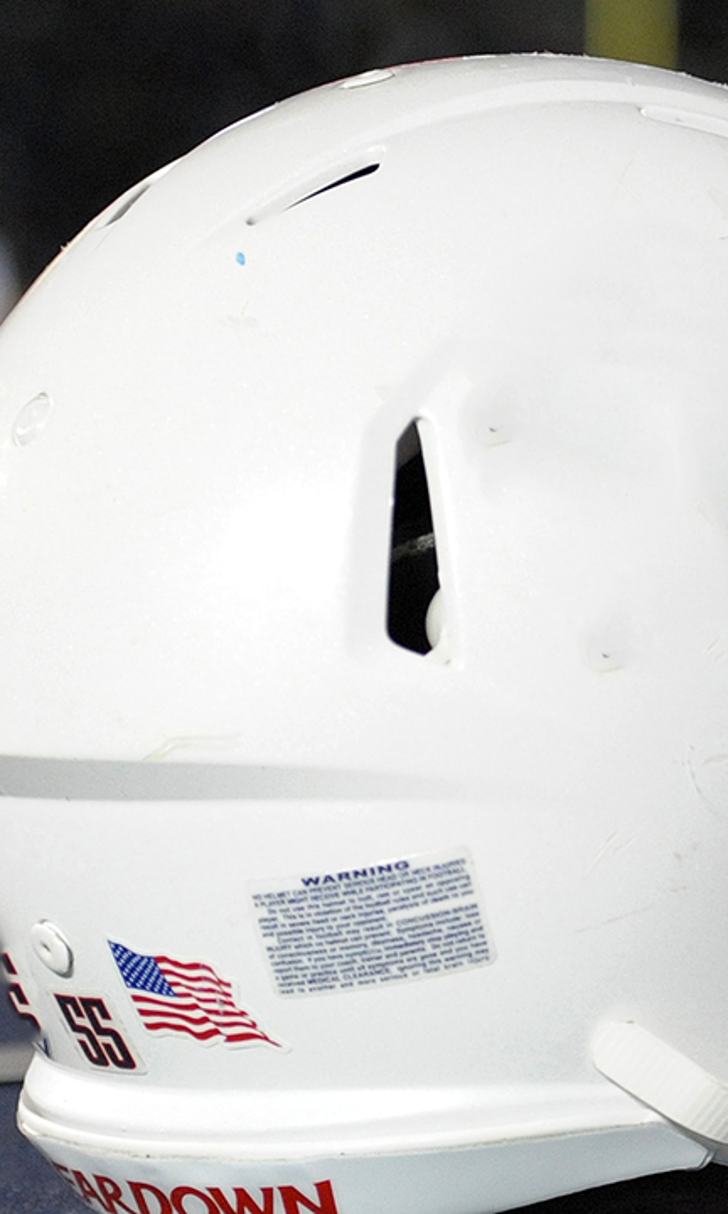 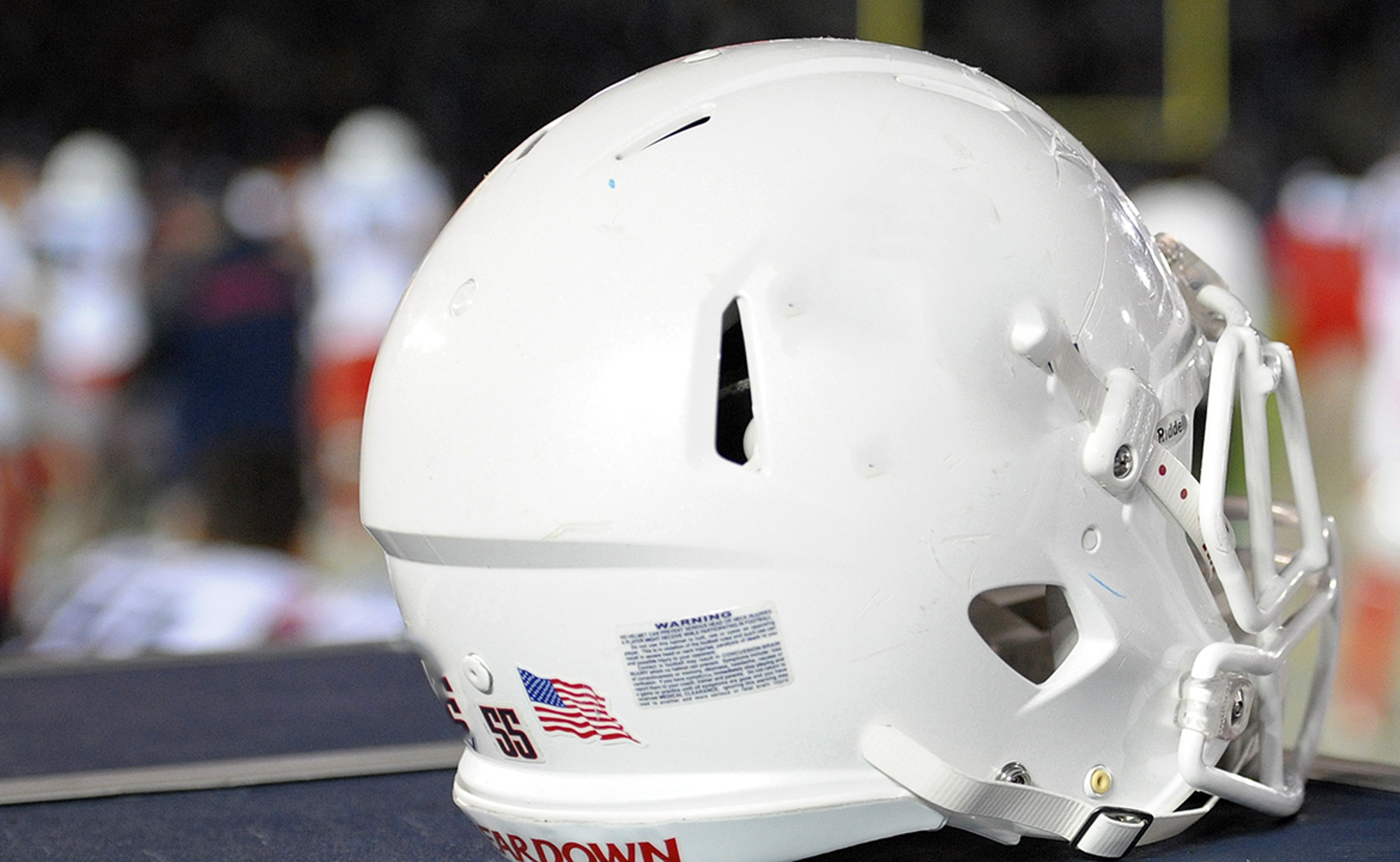 The fire caused significant damage to helmets, jerseys, pads, cleats and other gear inside the field house locker room at Little Axe High School, about 25 miles southeast of Oklahoma City. The Norman Fire Department says it's still investigating the cause of Monday's blaze, but estimates the cost of the damage at $50,000 to $80,000.

The fire department says the blaze was contained to the locker room and that no one was hurt.

Little Axe Principal Barry Thomas tells Oklahoma City television station KWTV that the school has been inundated with offers of help from schools that want to loan gear to the team this season.