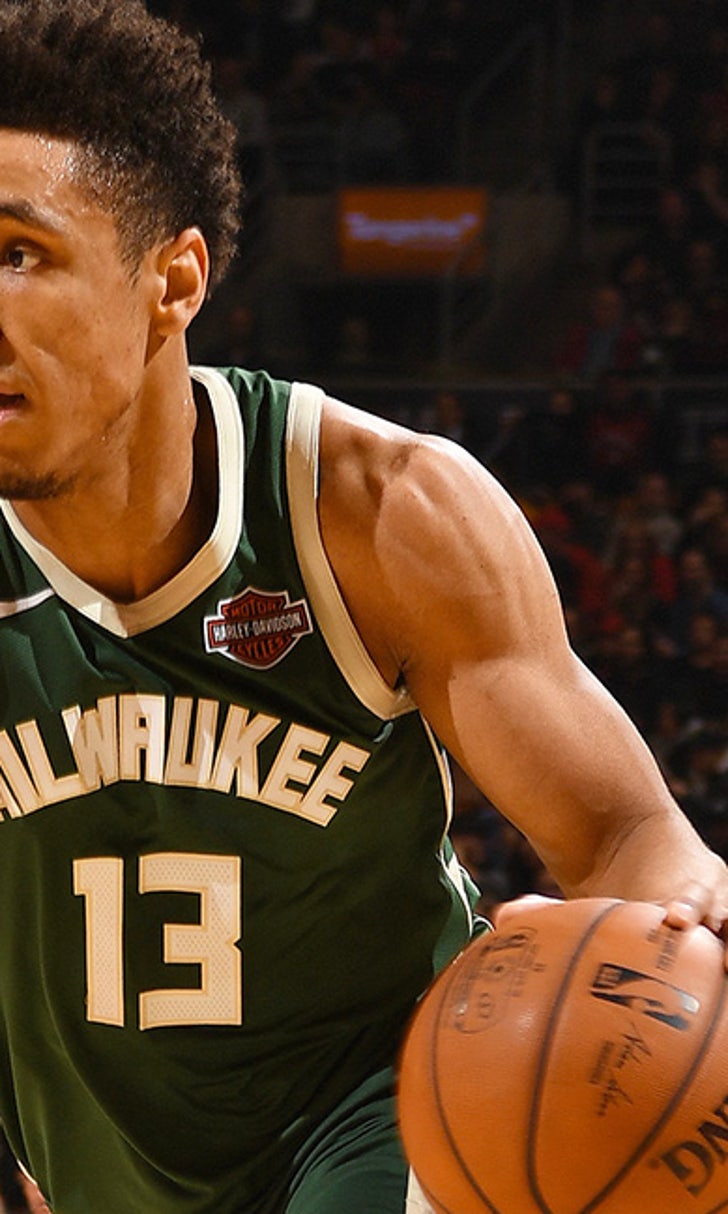 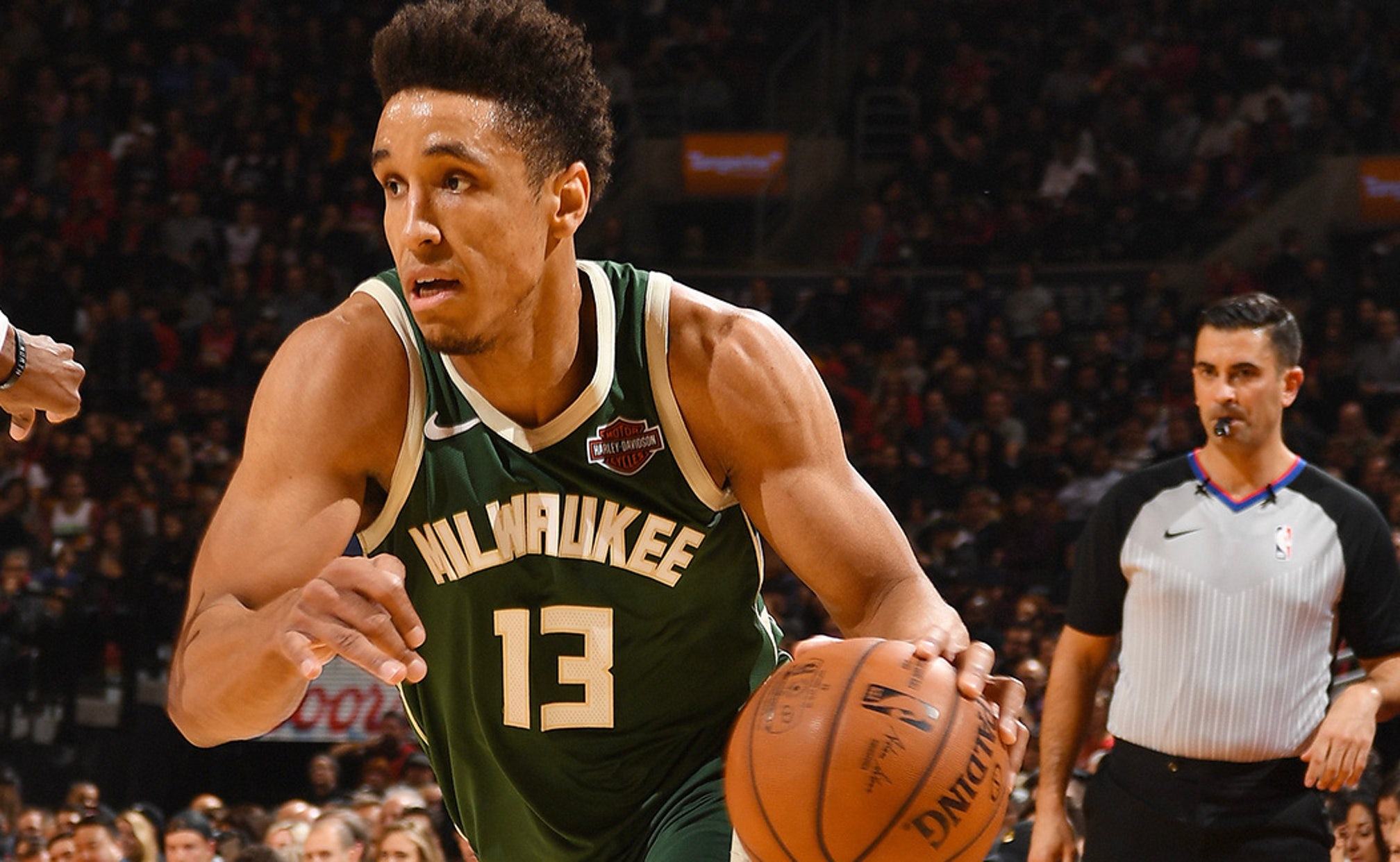 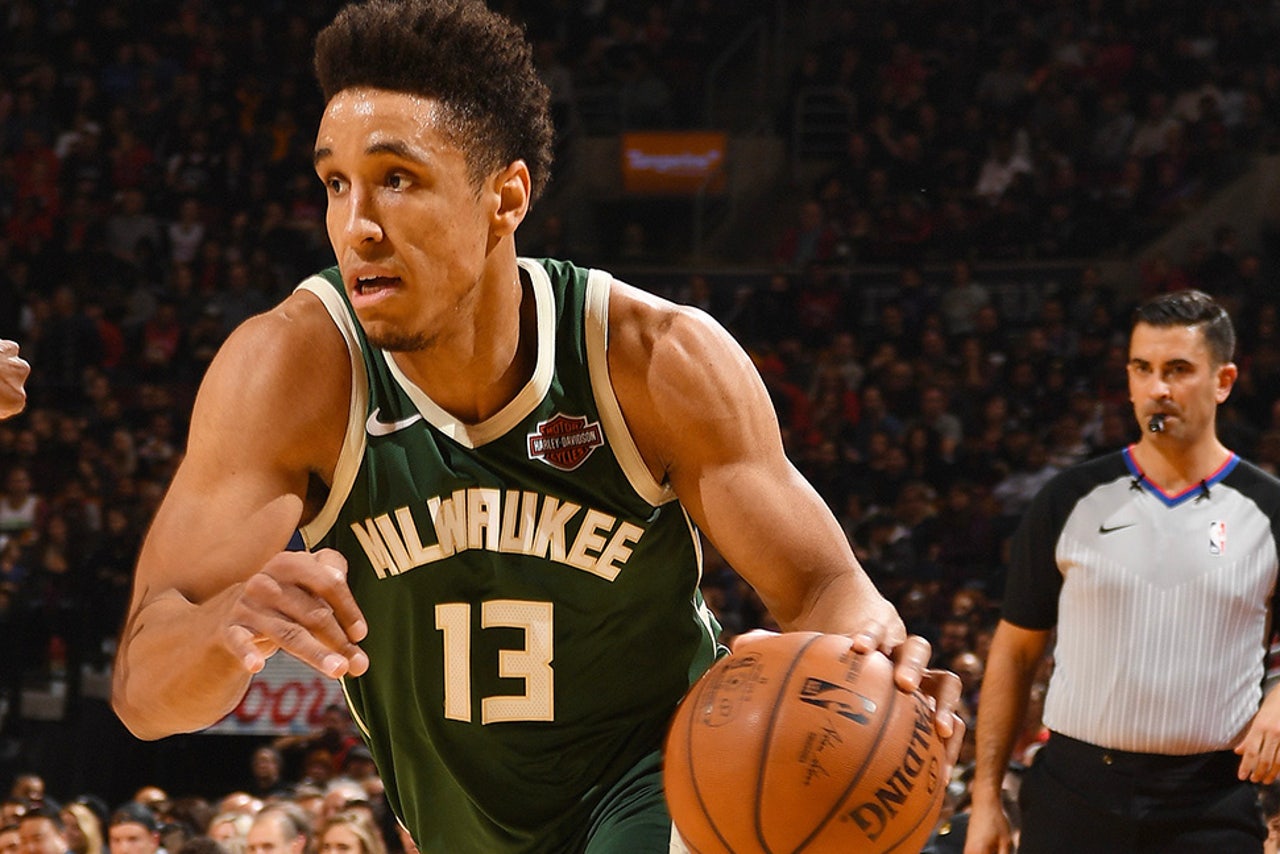 None of this is official until after the NBA free agent moratorium ends at noon July 6, but according to reports, the Indiana Pacers have done some major retooling of their roster in the early stages of the free agent process.

If the agreements that have been reported do culminate in signings, the Pacers will have three strong new scorers on their roster:

• Malcolm Brogdon: The point guard reportedly will sign a four-year, $85 million contract and be traded from Milwaukee to Indiana for a 2020 first-round draft pick and two other future second-round picks.

Brogdon was the NBA's Rookie of the Year in 2017. He averaged a career-high 15.6 points per game last season and is both a high-percentage shooter (50.5% from the field, 42.6% from 3-point range and 92.8% from the free throw line last season) and a strong defender.

• Jeremy Lamb: The Pacers reportedly will sign Lamb, a seven-year NBA veteran, to a three-year, $31.5 million deal. Lamb had career highs of 15.3 points and 5.5 rebounds per game with Charlotte last season.

• T.J. Warren: Warren reportedly is the centerpiece of a draft day trade with Phoenix. The small forward averaged 18.0 points, the second best figure of his five NBA seasons, last year with the Suns.

The three newcomers would add a heavy dose of offense to a team that needs it. They also would help replace guard Darren Collison, who announced his retirement Sunday, and three players who are reportedly signing elsewhere -- forward Bojan Bogdanovic (Utah), forward Thaddeus Young (Chicago) and guard Cory Joseph (Sacramento).

Wilcox last played for Santa Cruz in the NBA G League in the 2017-18 season. He signed a two-way contract with the Pacers in August 2018, then tore his right Achilles tendon prior to training camp. He was the 28th pick of the 2014 NBA draft by the Los Angeles Clippers.