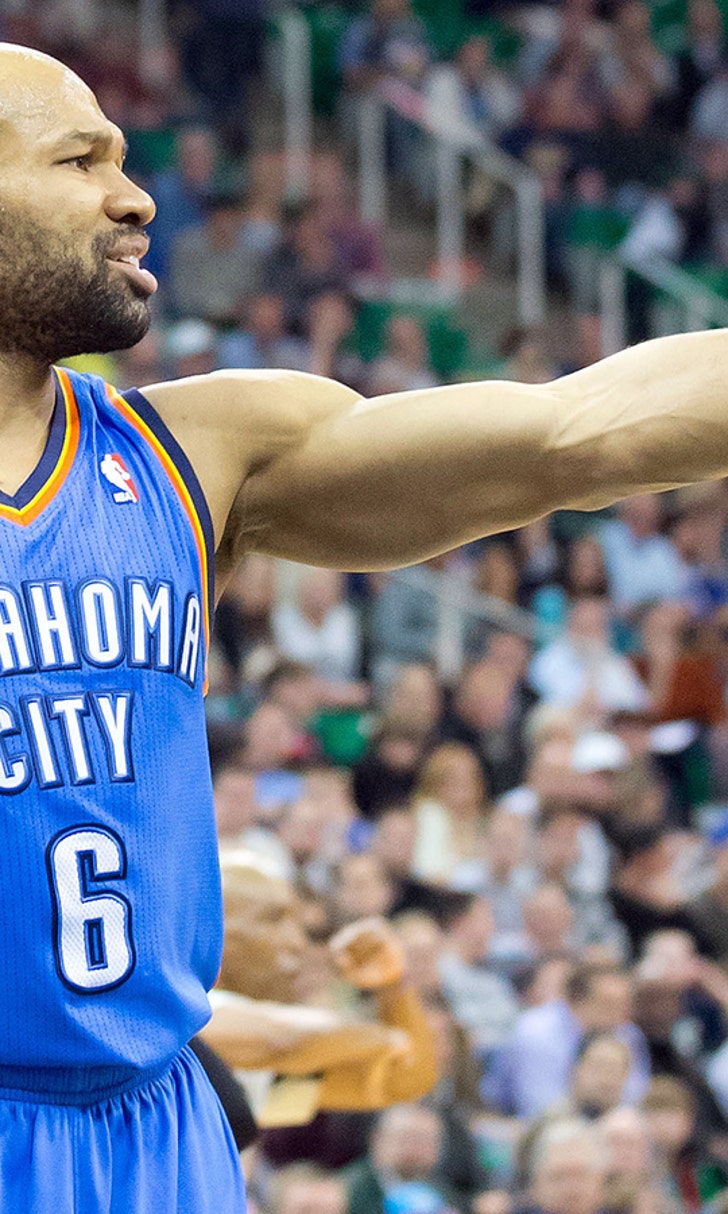 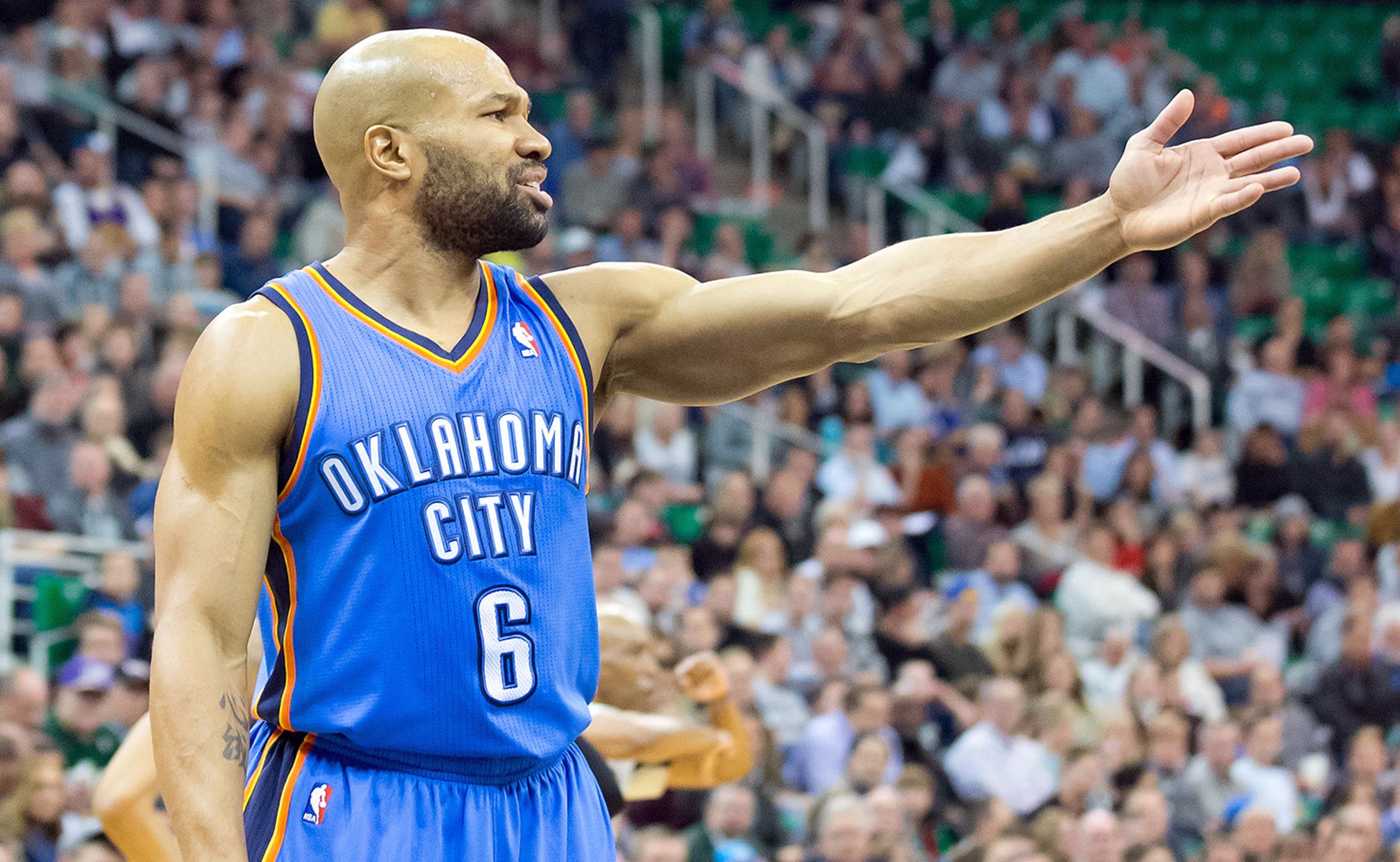 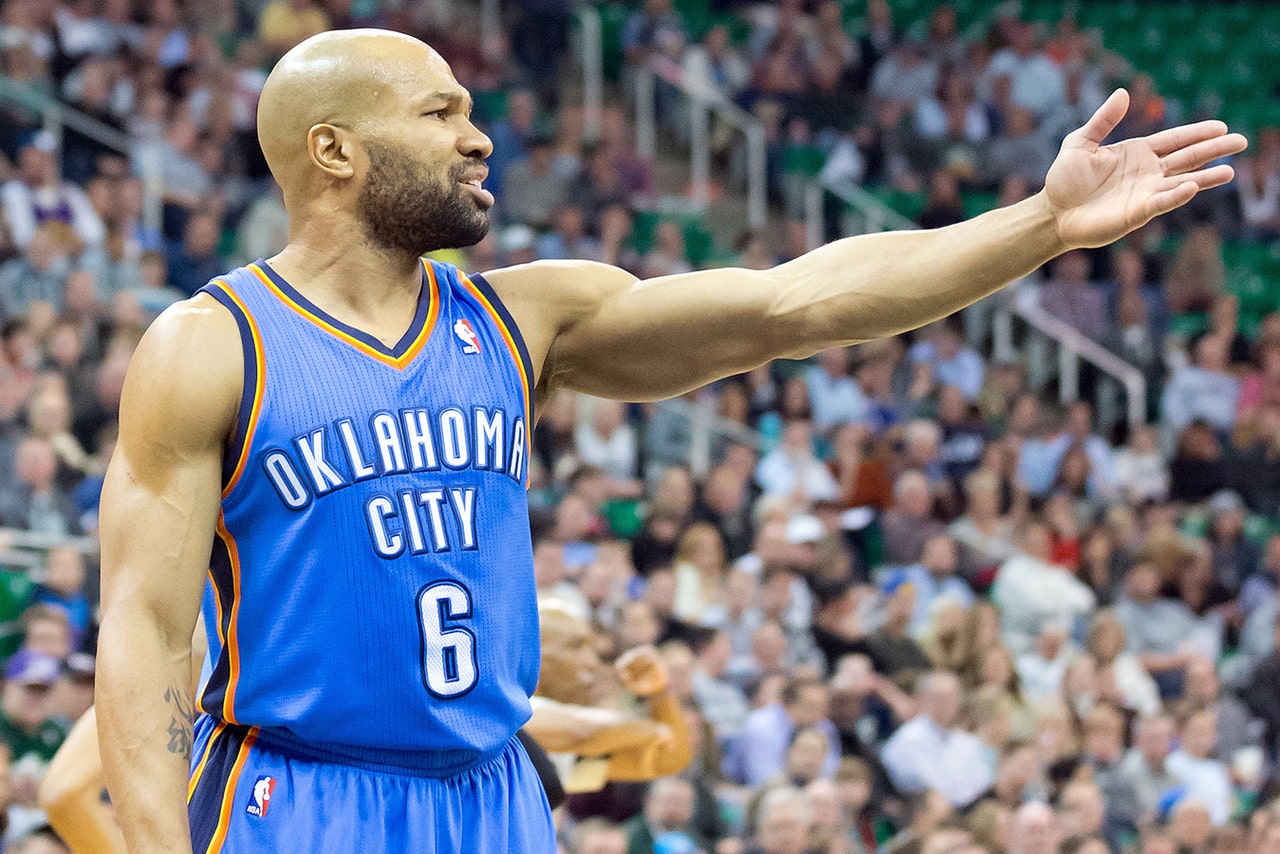 According to Ramona Shelburne of ESPN.com, Derek Fisher is being considered for the head coaching job of the New York Knicks.

Wednesday, Steve Kerr agreed to coach the Golden State Warriors. It was thought Kerr would go to the Knicks and work for president Phil Jackson.