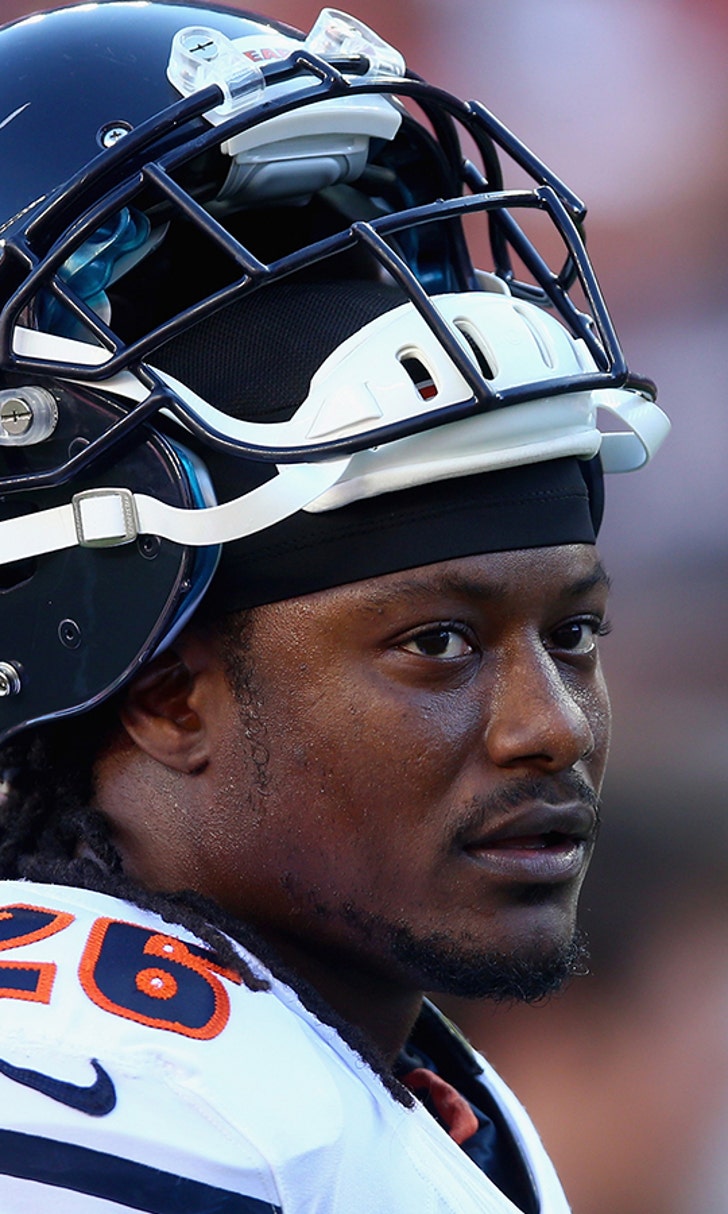 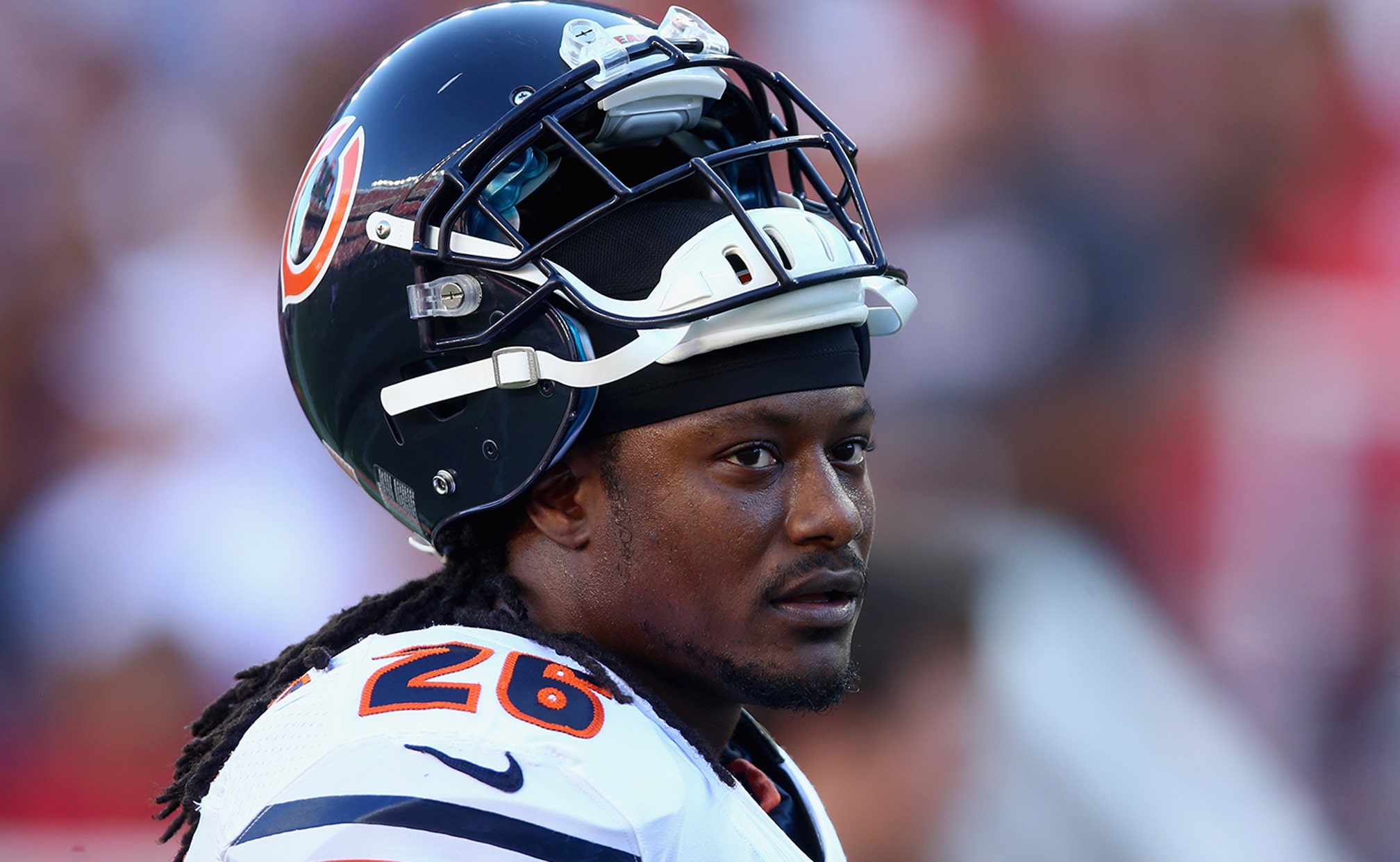 Report: Bears' Jennings was headed to parent-teacher conference before arrest 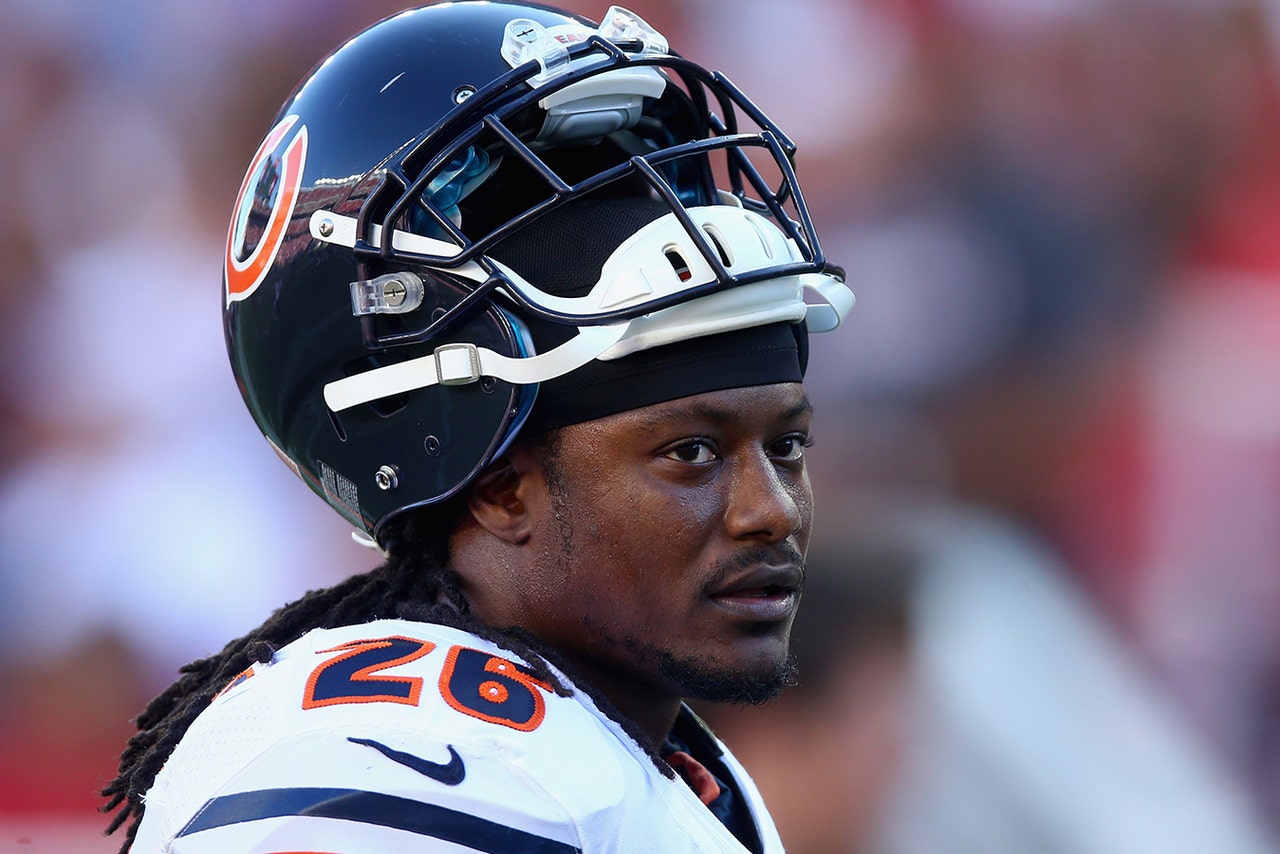 Bears cornerback Tim Jennings was arrested and charged with driving under the influence of alcohol, speeding and reckless driving on a Georgia interstate Wednesday.

According to the police report, released Thursday, Jennings was doing 99 in a 65-mph zone.

The report claims that when he was pulled over, Jennings told the officer, "I have somewhere to be and am running late."

Jennings told an officer he was on his way to school for a parent-teacher conference, according to the police report, which also says the officer claims Jennings smelled of alcohol and had bloodshot eyes.

The police report also states that when the officer asked Jennings to take a Breathalyzer test, he said, "I am not blowing into that damn thing, sir."