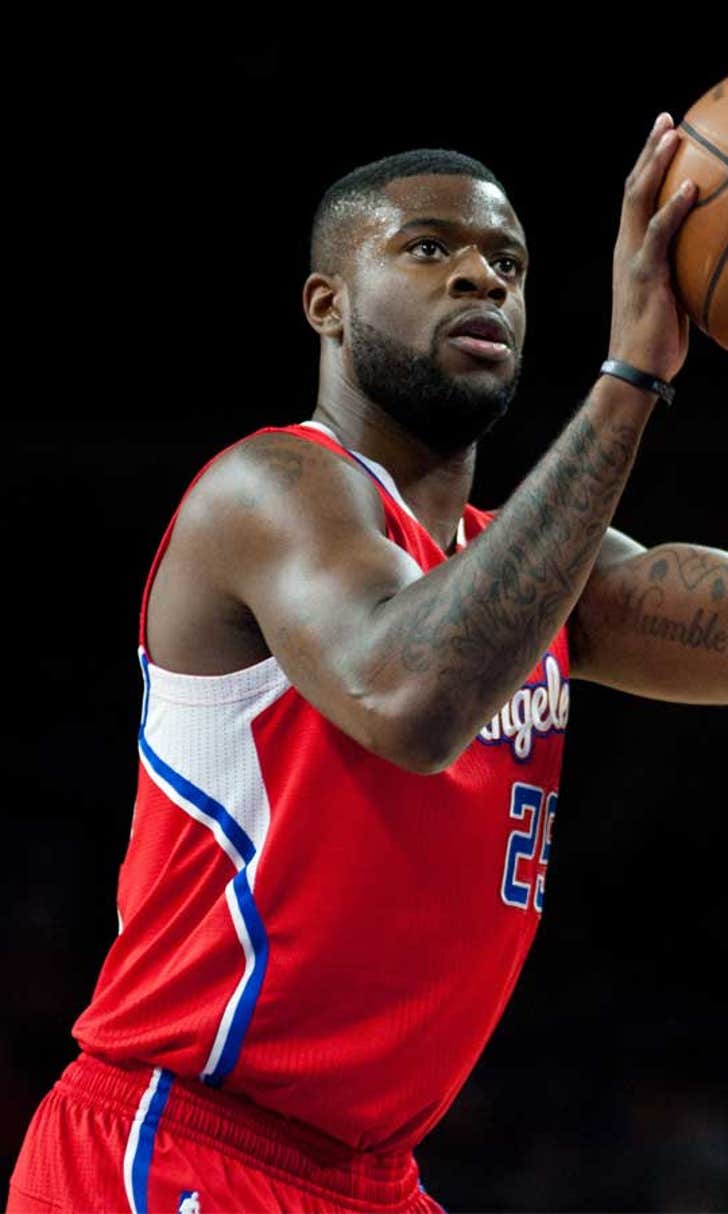 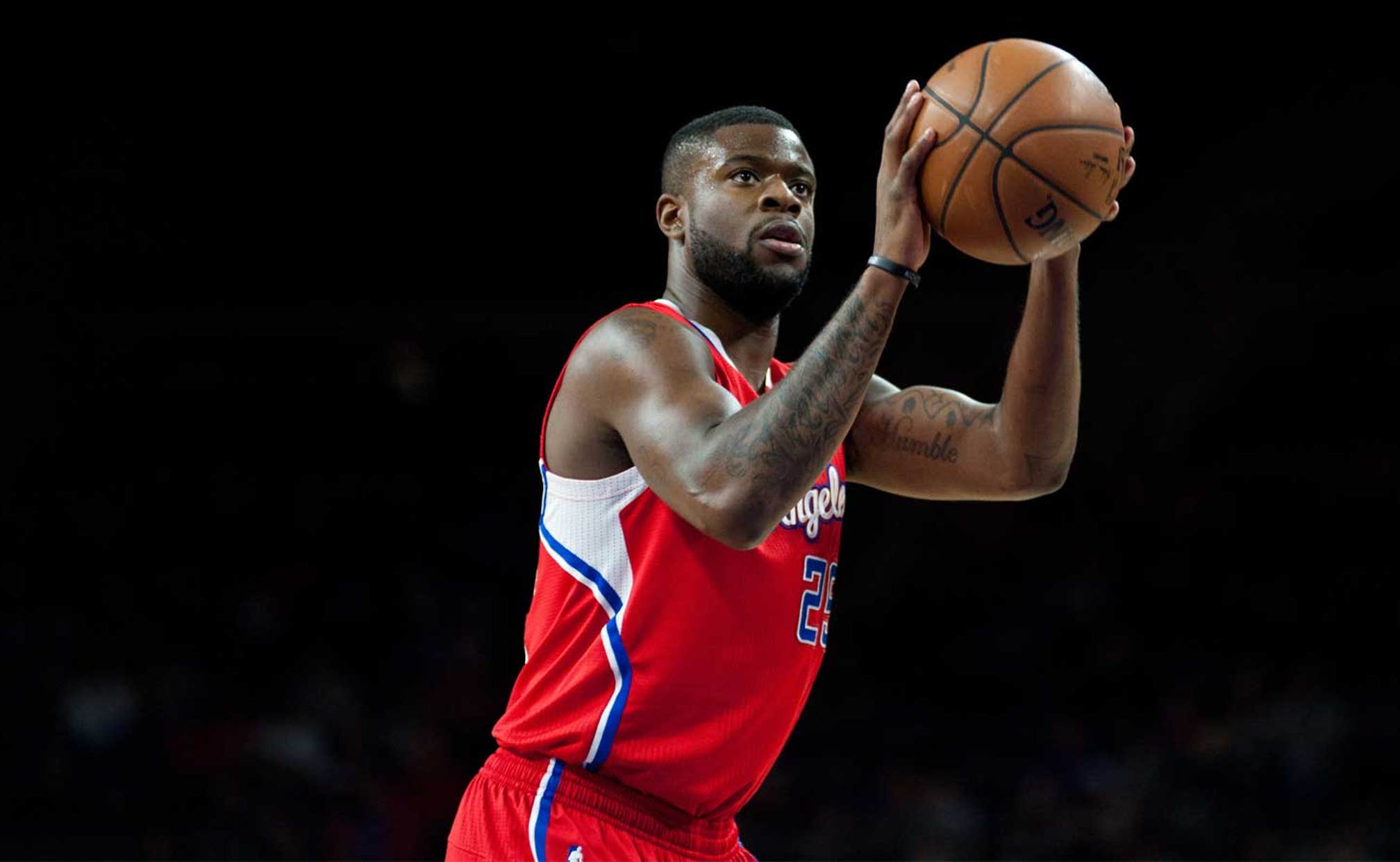 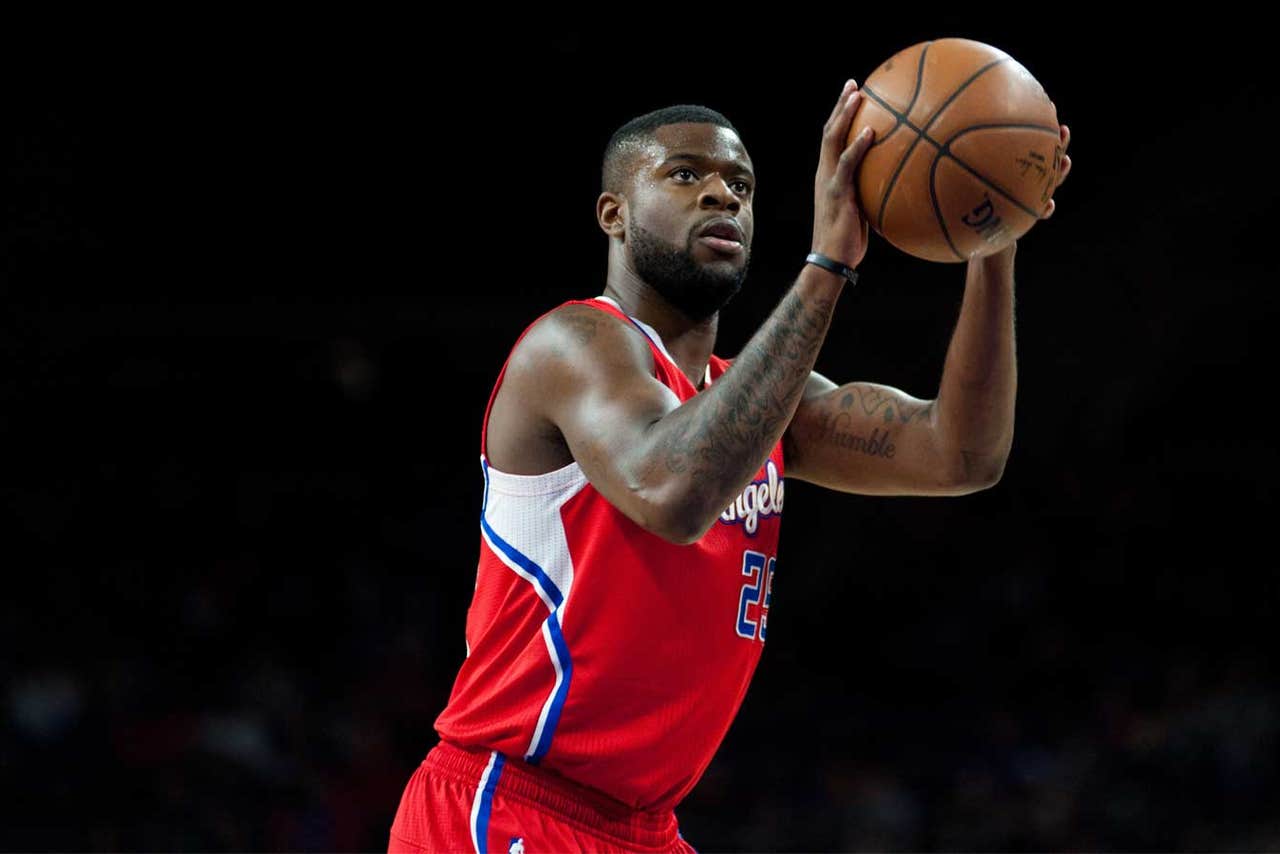 Reggie Bullock is still fairly new to the Clippers and the NBA, but he is quickly making a name for himself on the team. As one of the University of North Carolina's leading three point shooters, Bullock was drafted as a junior in 2013, making his NBA debut later that same year. Reggie already has 12 games under his belt for his sophomore season and has been able to step up and be an asset for the Clippers after the team suffered from a few recent injuries.

When he isn't on the court, Bullock enjoys being a father and giving back to his community. Reggie, along with other members of the Clippers, handed out food to families in need during the Feed the Community event in October. As a North Carolina native, he also enjoys watching the Carolina Panthers in his free time. Be sure to keep an eye out for this up-and-coming star for the Clippers presented by Jerome's Furniture here on FOX Sports San Diego!