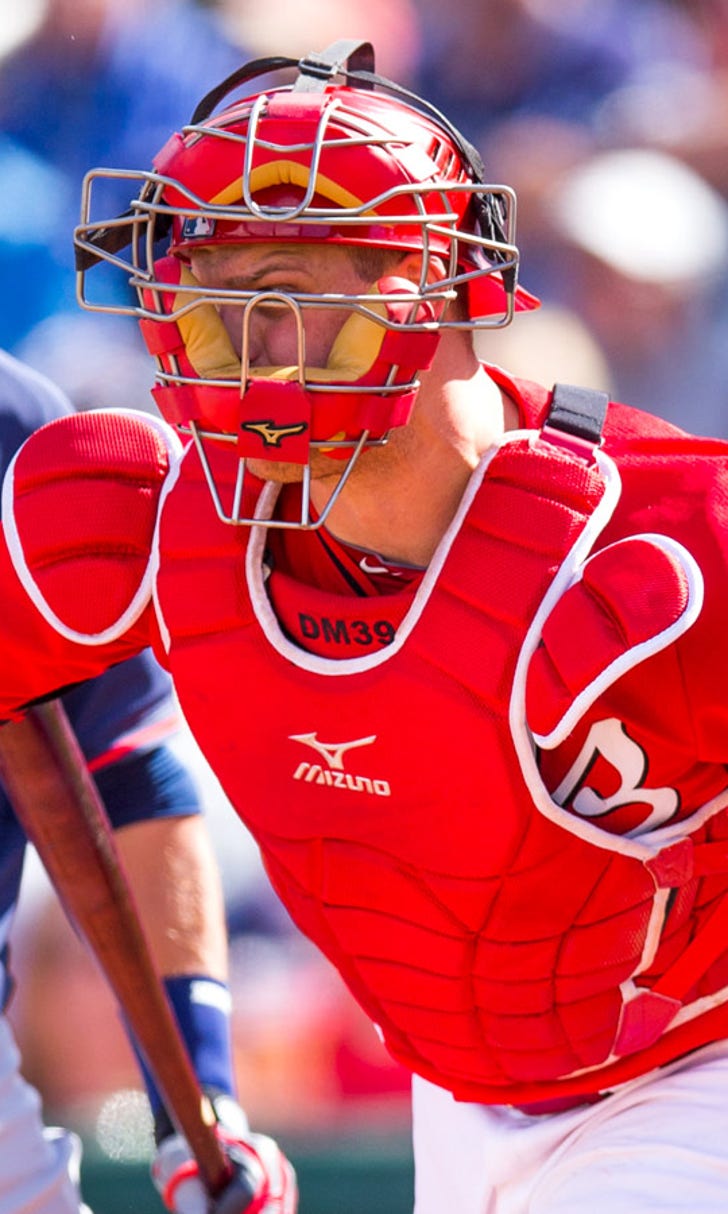 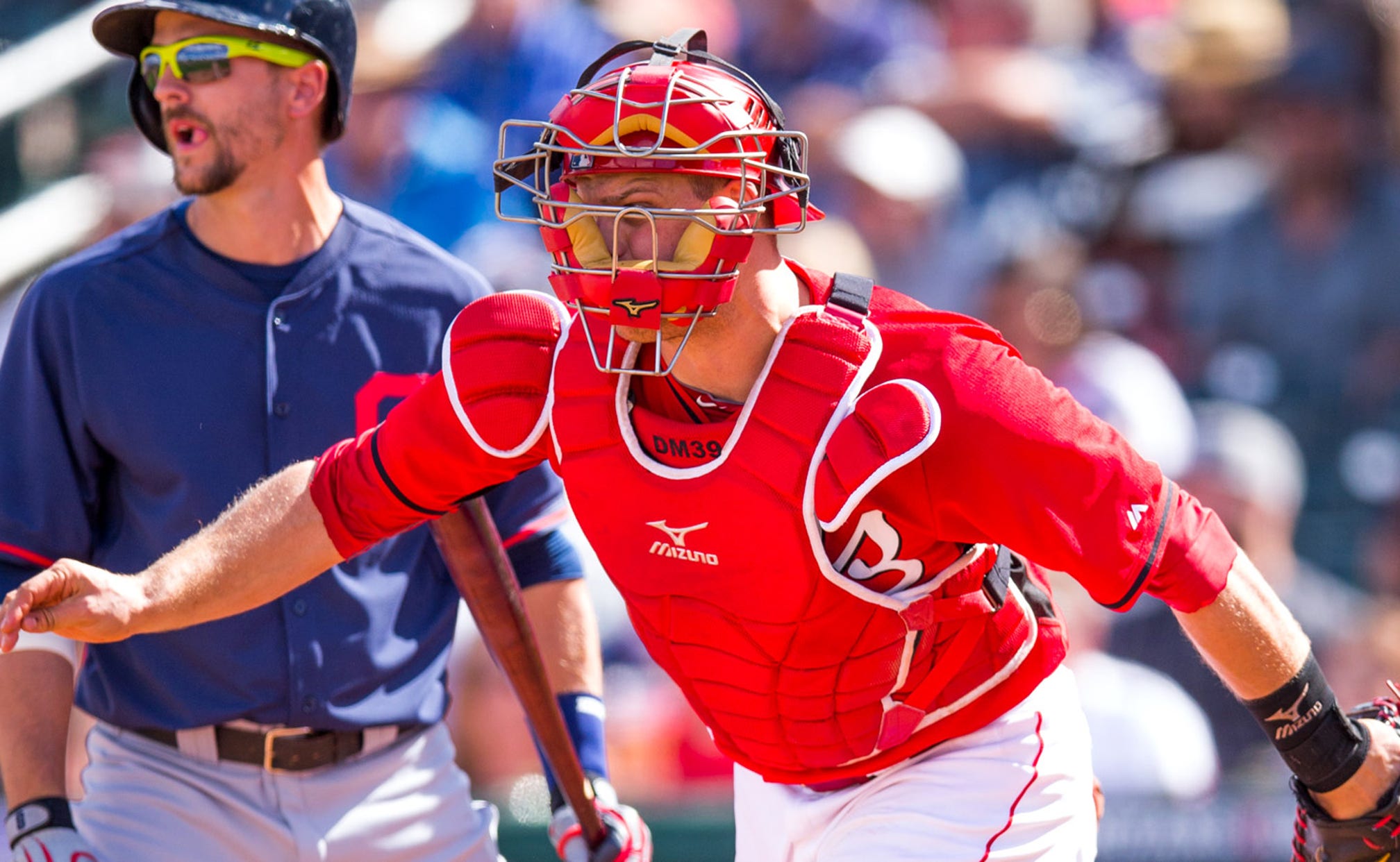 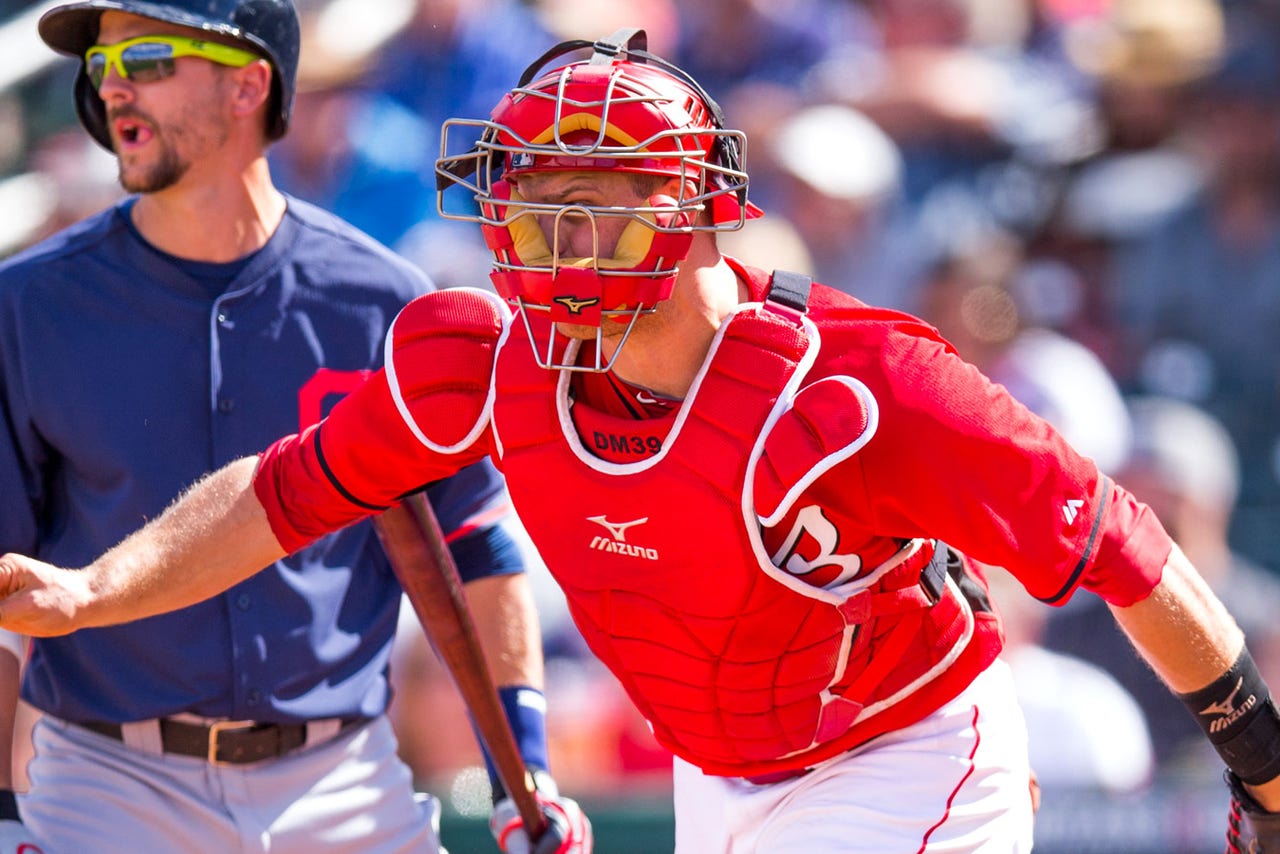 The team also announced that RHP Daniel Corcino, who on Monday was designated for assignment, has been claimed off waivers by the Dodgers.

Devin Mesoraco remains out of the lineup with a sore hip. He has not played since April 12, missing the last three games for the Reds. Brayan Pena will catch on Friday.

Portions of the team release were used in this article.