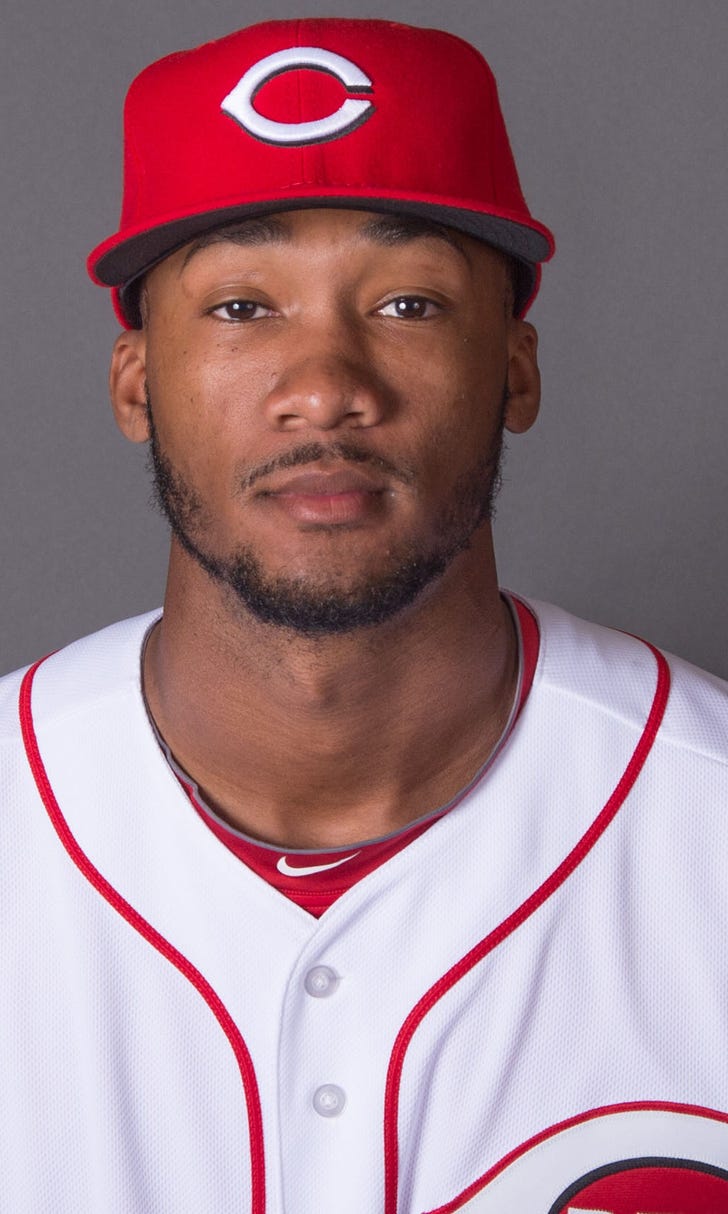 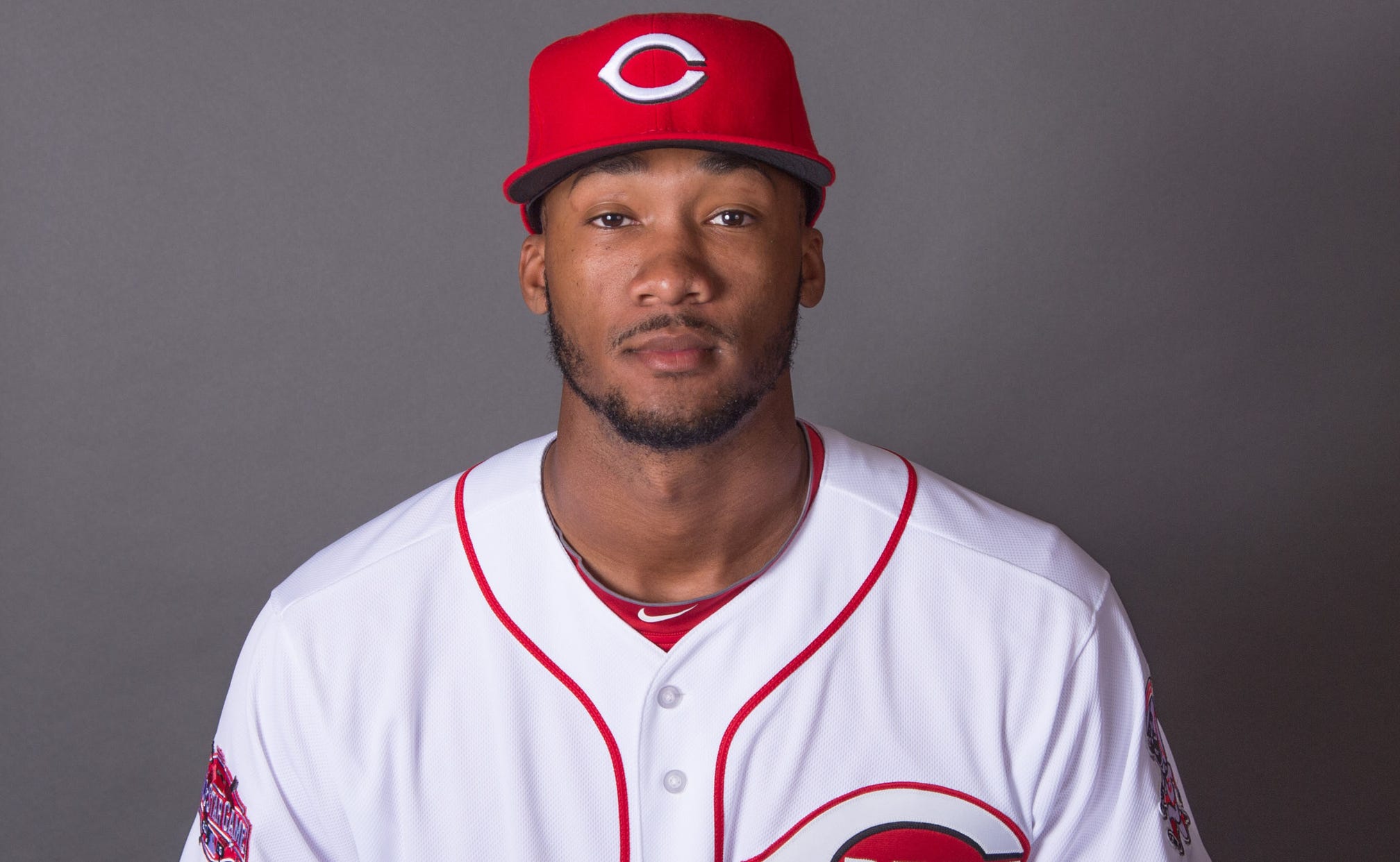 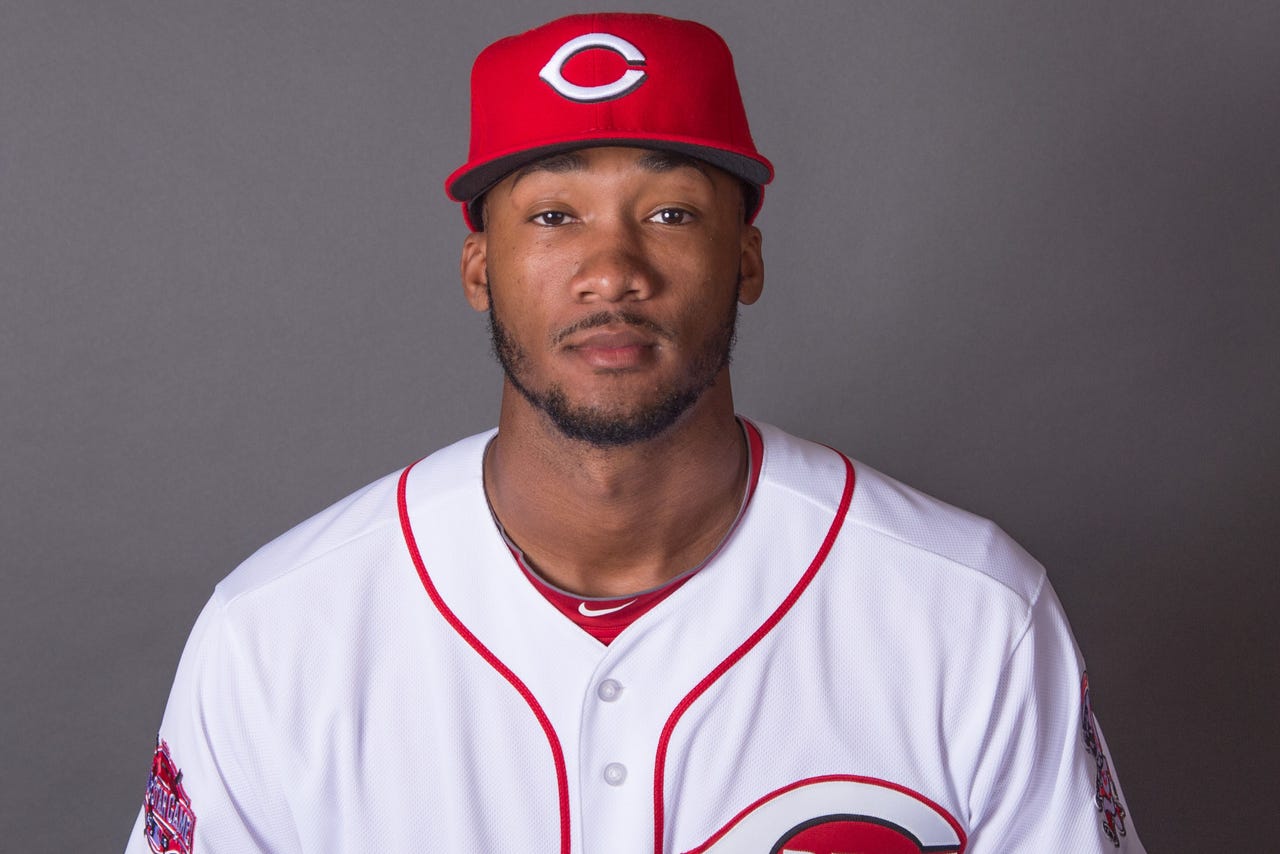 Daytona Beach, FL - The Florida State League has honored Tortugas LHP Amir Garrett with the Co-Pitcher of the Year Award, and named RHP Jackson Stephens to the Full-Season All-Star Roster. Garrett shares the award with Jacob Faria of the Charlotte Stone Crabs. Votes were cast by 12 team managers, official scorers and writers.

Garrett, 23, has led a vaunted starting rotation in his first season at the Advanced-A level. A member of the Cincinnati Reds 40-man roster and the winning pitcher in the 2015 MLB Futures Game, Garrett has a 9-7 record and a 2.44 ERA in 26 starts with Daytona thus far.

Among Florida State League leaders, he ranks second in ERA, second in strikeouts (133), third in wins and fifth in WHIP (1.23). Garrett has held opponents to two earned runs or fewer in 22 of his 26 starts this season, and has allowed more than three earned runs just once. The Tortugas have averaged 1.5 runs per game in his seven losses, including three shutouts and three one-run outputs.

Garrett was selected by the Cincinnati Reds out of Findlay Prep High School in Henderson, NV, and played college basketball at St. John's University.

In the month of July, Stephens went 5-0 with a 1.85 ERA. After spending the past two seasons in Class-A Dayton, the right-hander has broken out in his first year at the Advanced-A level. The Reds selected Stephens in the 18th round of the 2012 draft out of Oxford High School.

The Tortugas have officially clinched a postseason berth in their inaugural season, and will face the first half champion Clearwater Threshers in the 2015 Florida State League North Division Series.