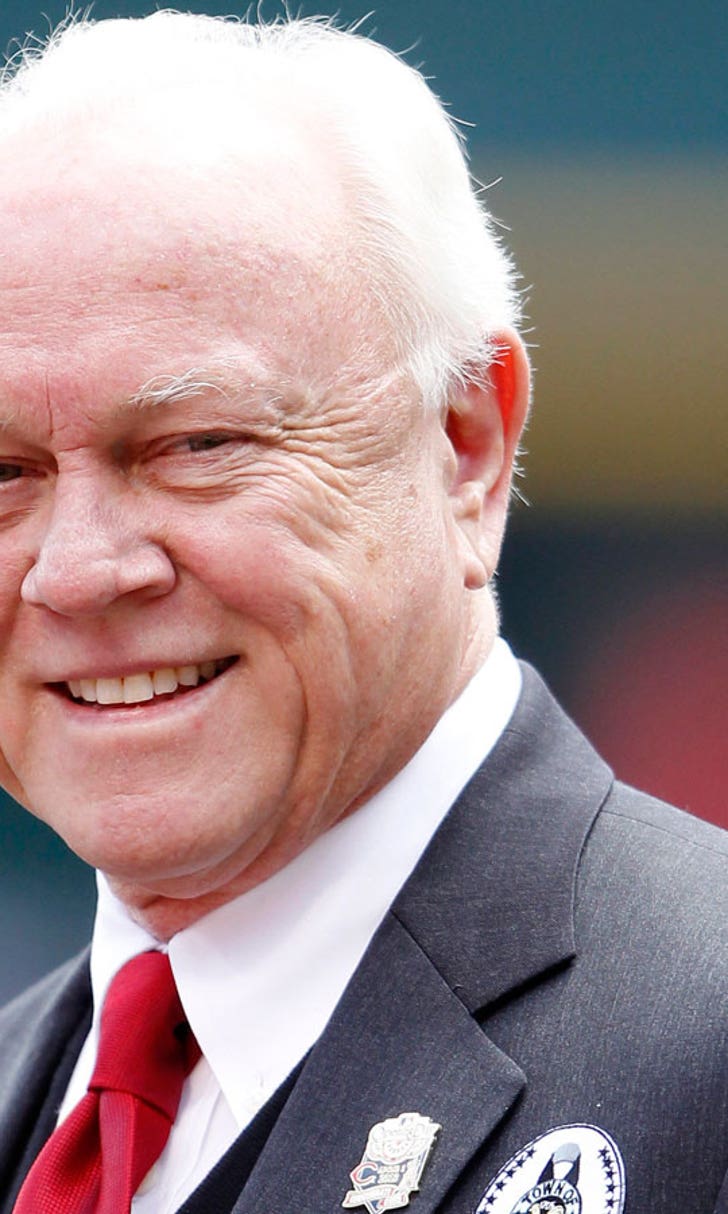 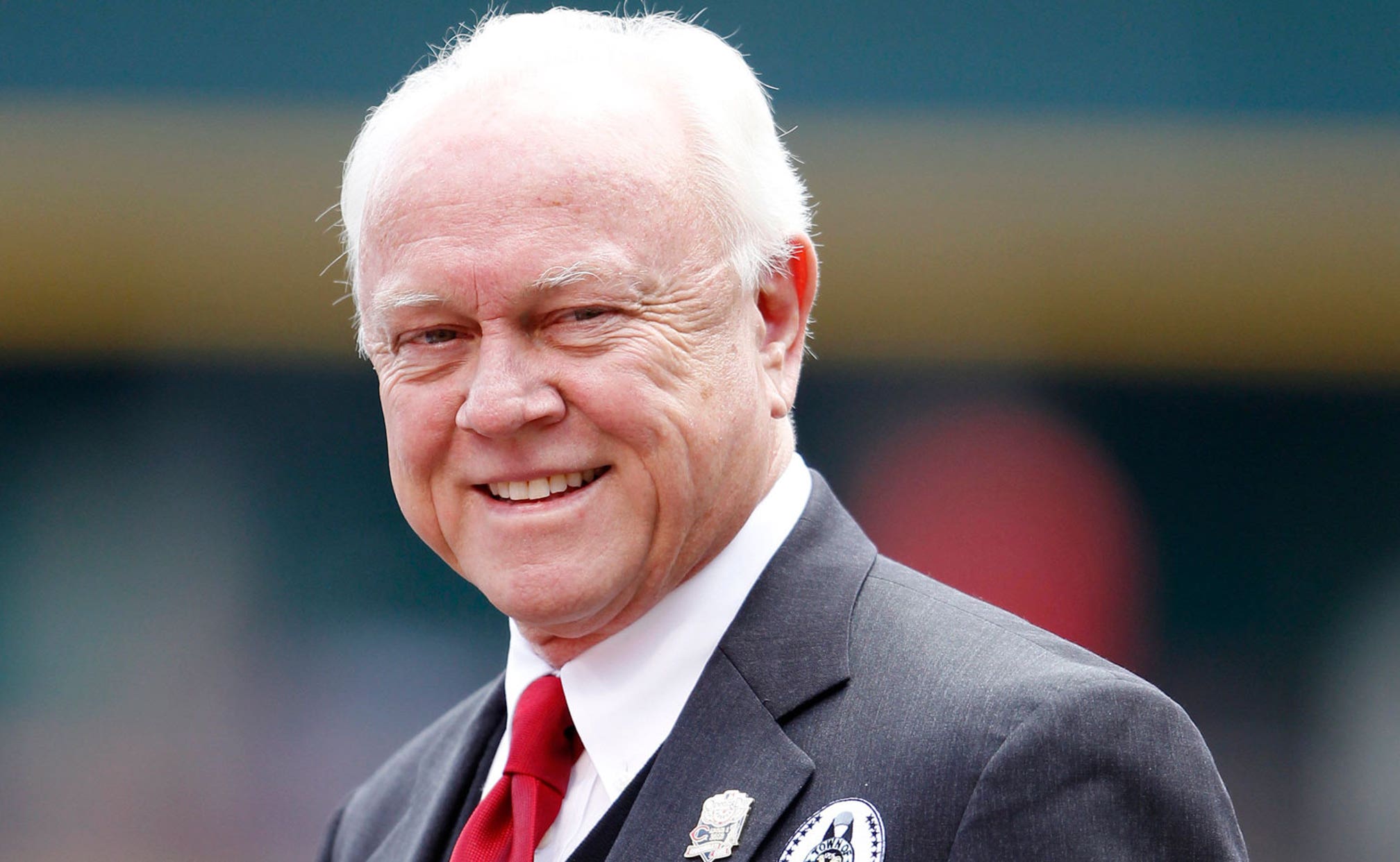 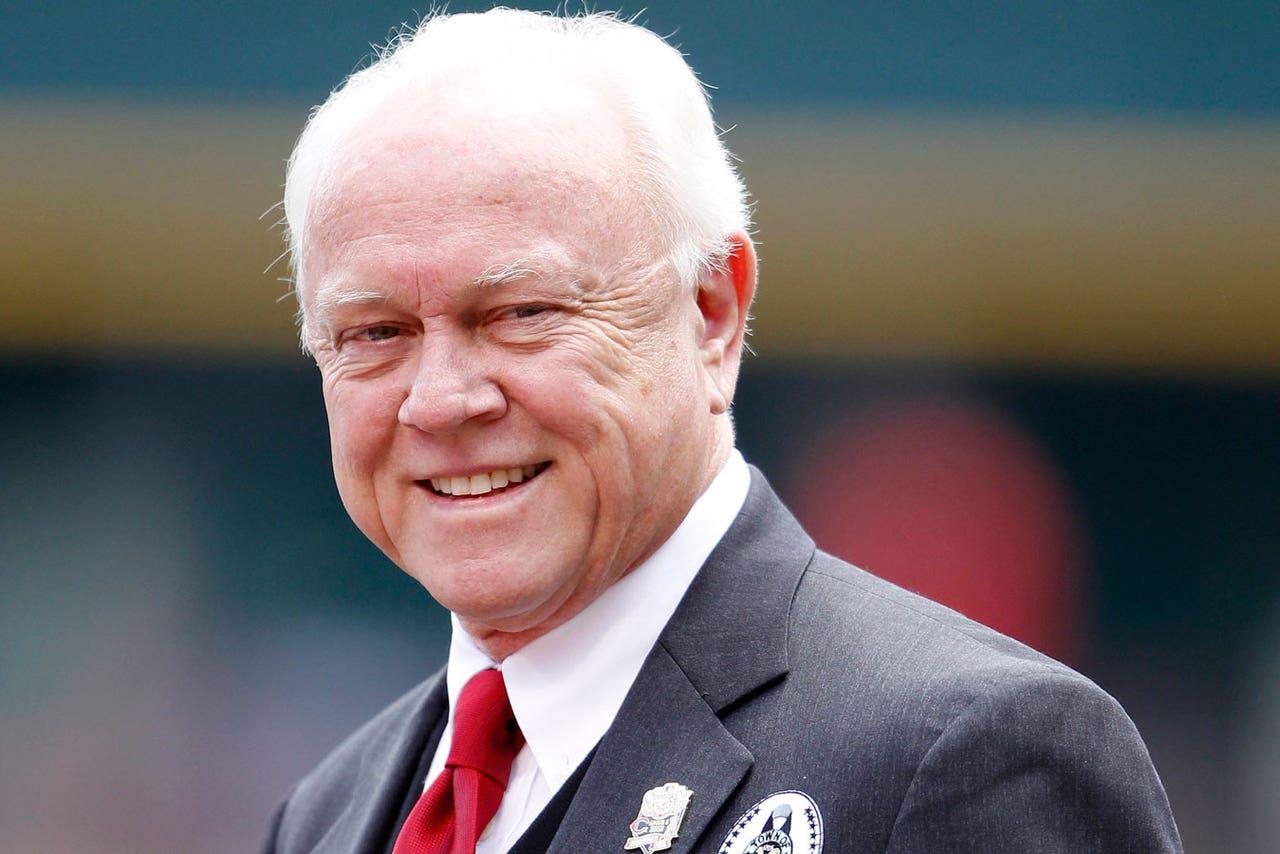 CINCINNATI -- Walt Jocketty will be back as the Reds general manager for two more years after signing a contract extension.

"This franchise has had great success under Walt's guidance, and we're delighted he has signed a two-year extension," said Reds president and CEO Bob Castellini in a statement from the team.

Jocketty had confirmed to the Cincinnati Enquirer and MLB.com on Friday that he had signed an extension.

Jocketty became general manager in 2008 after previously serving as a special advisor to Castellini.

The Reds are 74-86 with two games remaining in the season. This will be their worst finish since 2008 when they went 74-88. The Reds had been to the postseason in three of the past four seasons, winning at least 90 games in each of those seasons but a combination of injuries and struggles from the offense and bullpen have the team looking at an offseason of change.

The Reds were a season-best seven games over .500 and just 1½ games out of first place at the All-Star break but have gone 23-42 since.

Jocketty was named MLB Executive of the Year in 2010 after the Reds went 91-71 and won the National League Central division title for the franchise's first postseason berth in 15 years.

"I'm fully committed to trying to get this team back into the postseason because I think we're good enough to do that with a little bit of help here," Jocketty told MLB.com and the Enquirer. "I think our ownership certainly deserves it and our fans deserve it."